Rebecca Ferguson’s album reached the UK top ten after its release in October. But Rebecca was certainly number one in terms of style on Friday as she arrived at a gig to promote her new record, Superwoman, in Liverpool. The singer, 30, was the picture of elegance in a form-fitting pastel dress and matching peach coat, as she headed to Gusto restaurant to belt out her hits at the Cash 4 Kids charity event. 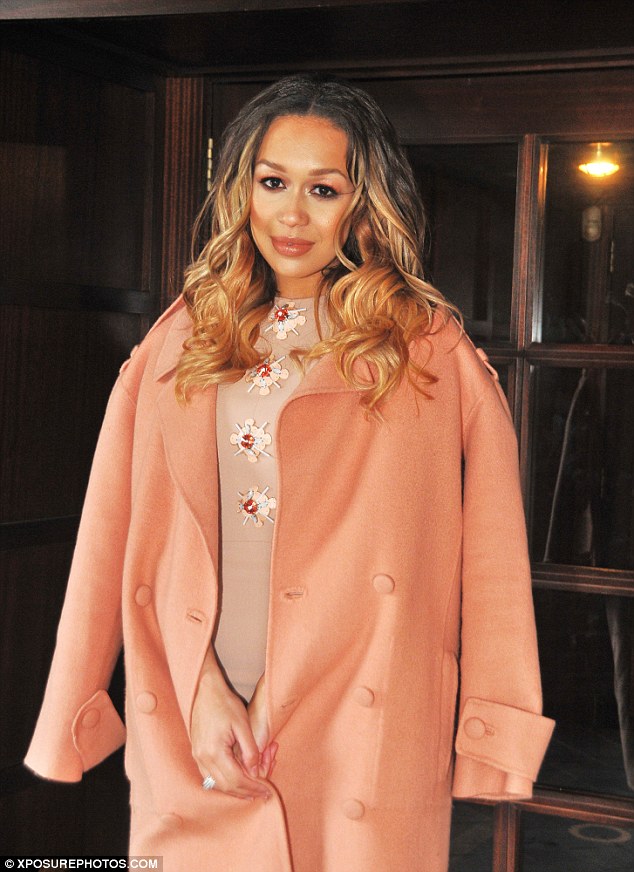 The beauty opted for a figure-hugging midi dress adorned with sequin flowers across her chest – clinging to her womanly curves and enhancing her petite waist. Falling to a demure knee-length, Rebecca then layered a stunning peach winter coat on top, which she draped casually and effortlessly across her shoulders. 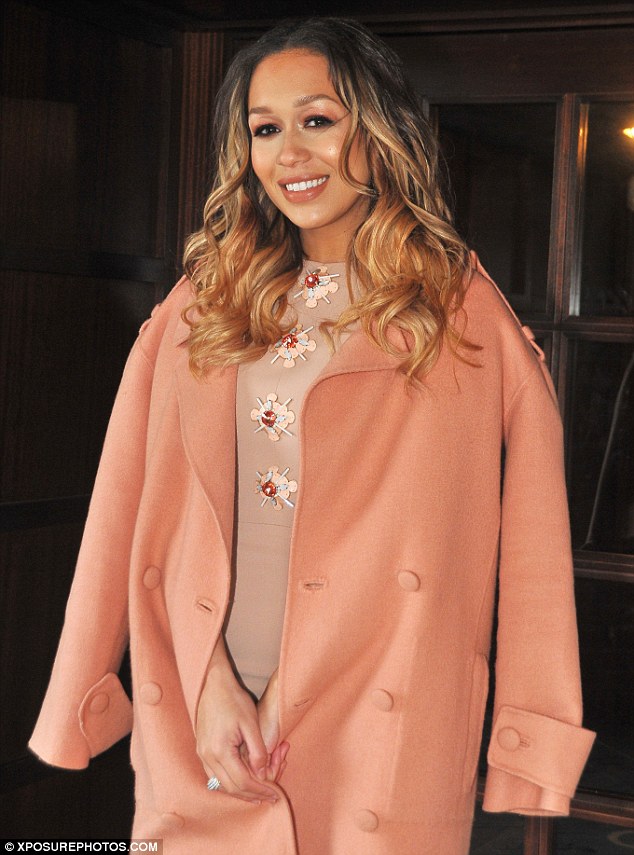 Keeping the look completely co-ordinated, she tied her outfit together with a pair of nude heels, which added a hint of glamour with a bold gold platform underneath. The mother-of-three styled her hair into big and bouncy waves and added perfectly contoured make-up to enhance her naturally striking features. Rebecca confidently posed outside the event for cameras, before she headed in to perform a selection of hits from her new album Superwoman. 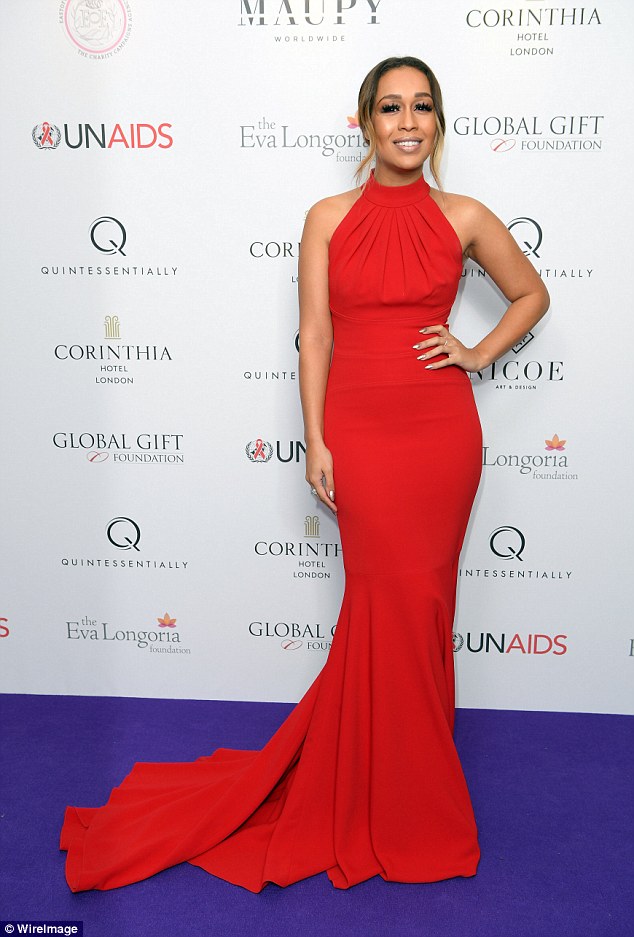 The record marks the singer’s fourth album since 2011, and rose all the way to number seven in the UK chart after its October release. Not only finding success in her home country however, the album also seemed to be a hit in the States – after new President Donald Trump asked the singer to perform at his Inauguration ceremony last week. However Rebecca subsequently declined the offer, after she was not permitted to sing her song of choice Strange Fruit, which acts as a protest against racism. 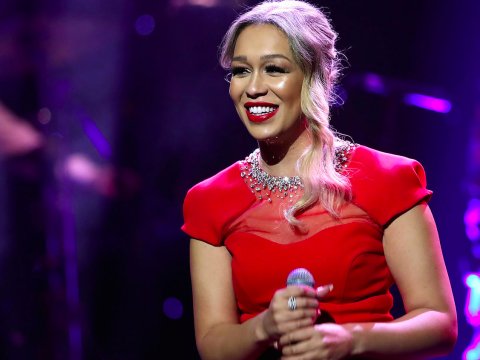 In a statement regarding her rejection earlier this month, Rebecca explained:’I wasn’t comfortable with the song choice made on my behalf, and although I’m very blessed to have a gift that gives me amazing opportunities, as a mother and an artist, I had to defend my stance. ‘ She continued: ‘As music is so powerful, I wanted to try and help educate the people watching of where division and separation can lead to if not corrected. My aim was not to cause contention.’ 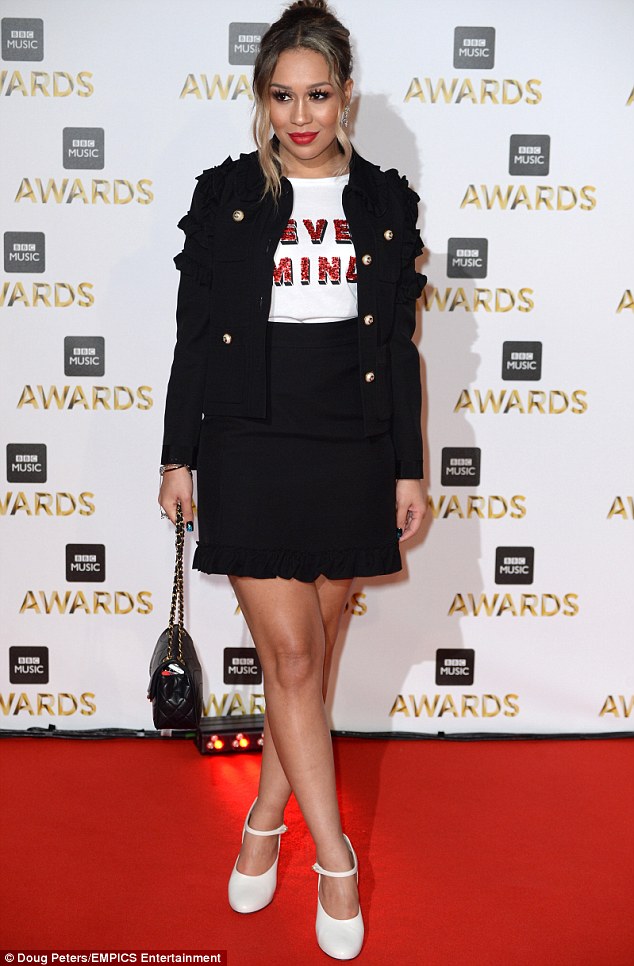 Finishing her message on a positive note, the singer added: ‘There are many grey areas about the offer for me to perform that I’m unable to share right now, but I will not be singing. However, I genuinely wish your nation nothing but love.  ‘I’ve a lot of love for the United States. It’s a constant source of inspiration to myself, if not the whole world. I genuinely wish you all well and hope I will still get to sing Strange Fruit for you one day. Take care and God bless xx.’ 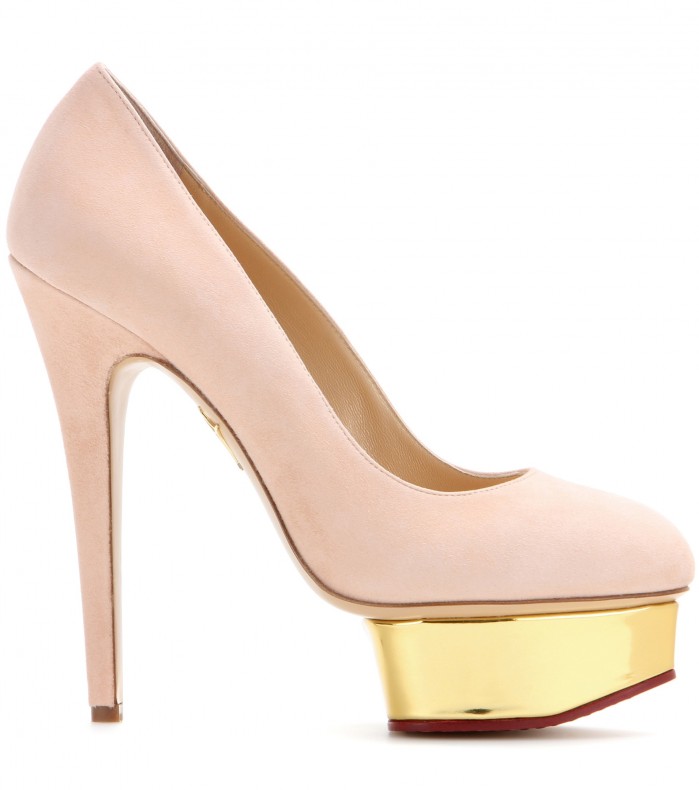 A signature style from the queen of quirk, Charlotte Olympia’s ‘Dolly’ pumps ensure your look a hint of retro glamour. The contrast golden island platform is a striking touch, and keeps the towering stiletto heel wearable on the dance floor. 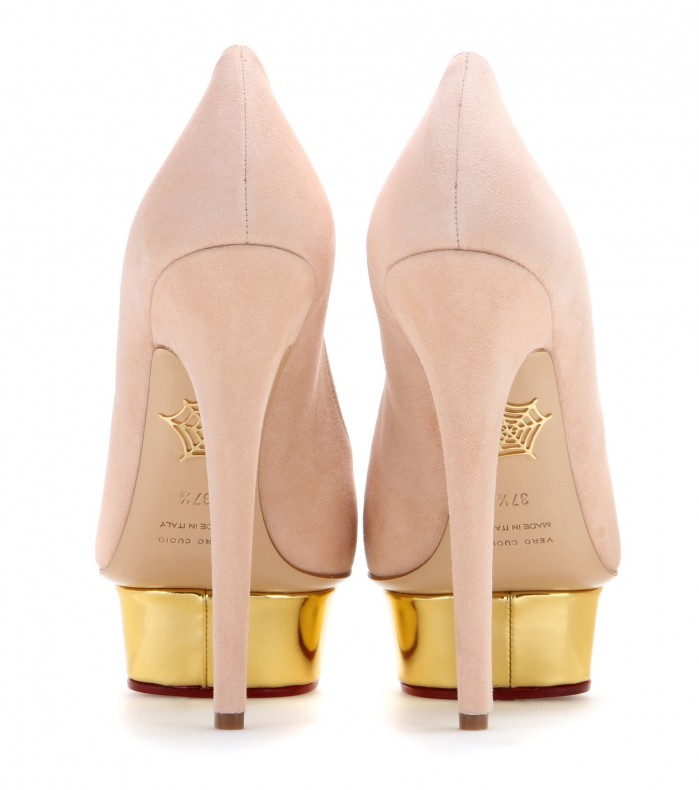 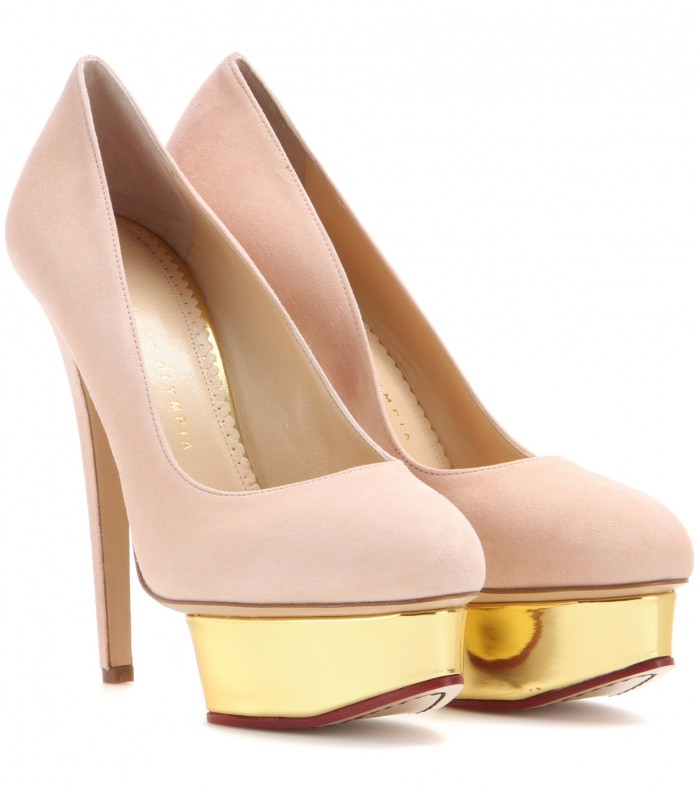 If you can’t splash the cash, simply head to our edit below: 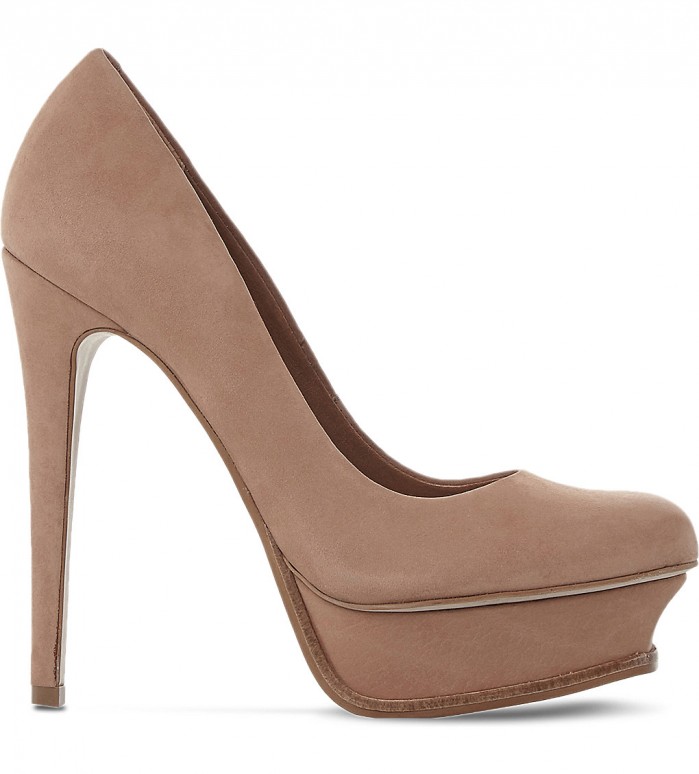 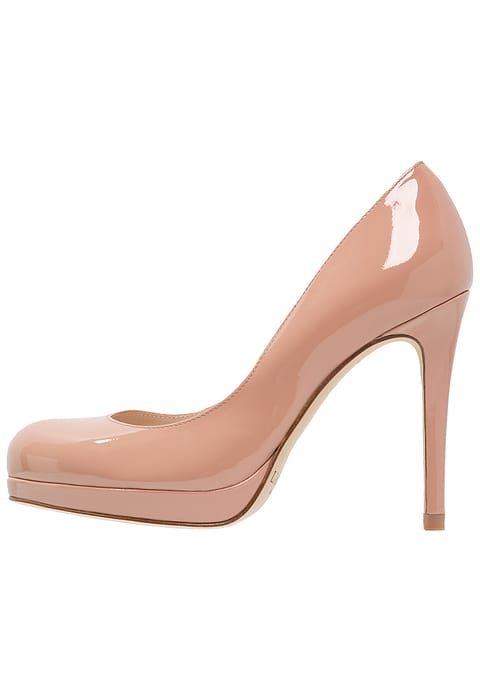