She bravely stripped off for The Real Full Monty last week. So Michelle Heaton was no doubt filling in her friend on all the details as she enjoyed a drink at the Goat pub in Chelsea on Friday. Flicking through her phone, the Liberty X singer, 38, appeared to be caught by a gust of wind as her usually perfectly preened locks seemed a tad dishevelled. 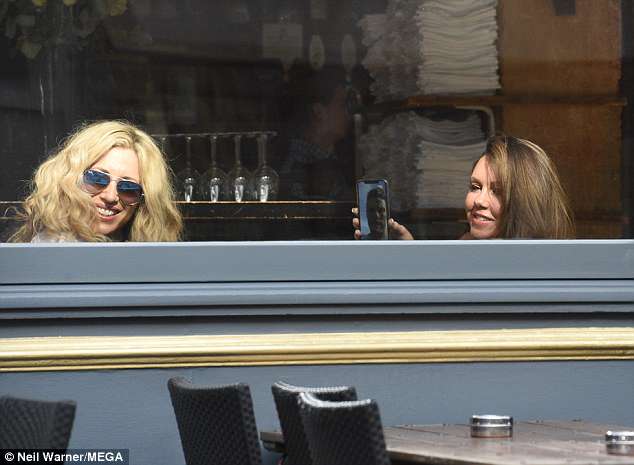 Beaming broadly, the star looked in good spirits, taking advantage of the sunshine by shedding her jacket and wearing a black camisole with skinny jeans. Sipping on drinks, the pair seemed enthralled by the conversation as they caught up. Later in the day, the duo moved inside and seemed to be enjoying video calling a friend. 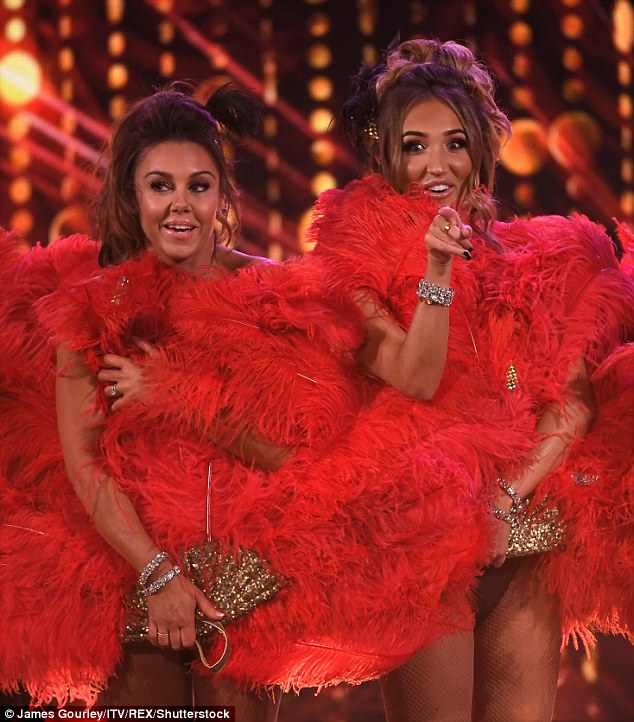 Michelle’s outing comes after she received high praise for bravely baring all during her appearance on ITV’s The Real Full Monty last Thursday. The singer has had a double mastectomy reconstruction and total hysterectomy and spoke candidly about her experience as she prepared to appear on the stage. The mother-of-two confessed: ‘I’m angry, I don’t expect anyone to feel sorry for me, I don’t talk about it with my family and friends as I don’t want them to feel awkward.’ 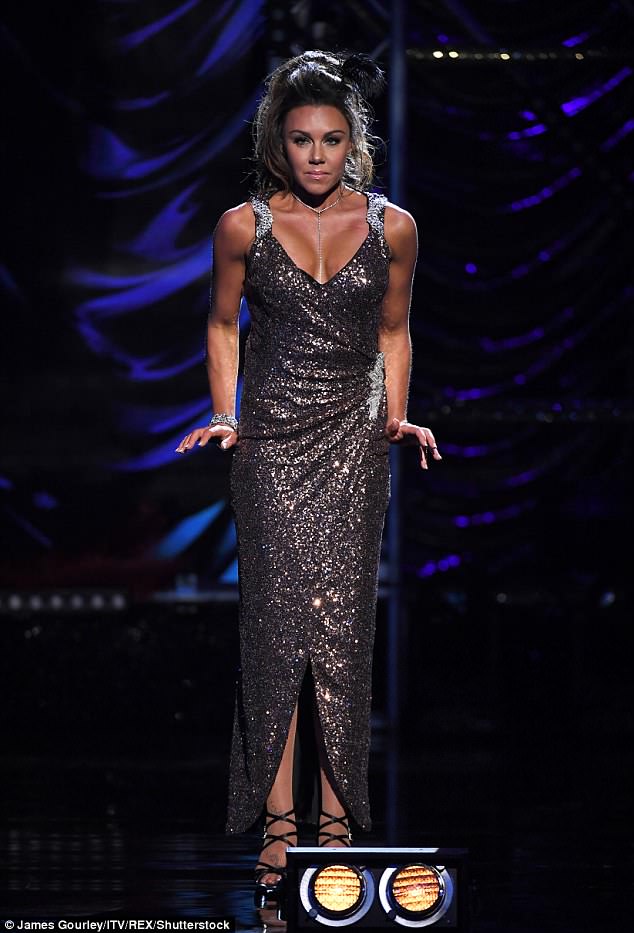 Speaking to Megan McKenna and Coleen Nolan about her breast reconstruction, she explained: ‘There is no feeling there, I feel so disconnected with them. I was offered counselling but I just didn’t have time.’  Michelle, who shares children Faith, six, and Aaron, four, with husband Hugh Hanley had the procedures because of the cancer genes she carries, and revealed she is worried about how her daughter will cope if she is also a carrier. 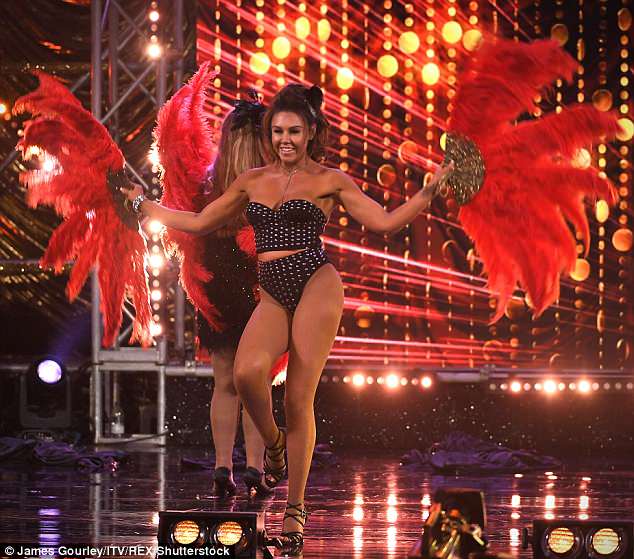 She explained: ‘At some point Faith who is only six is going to have to face the decisions I did. I want her to realise I’m not ashamed of my body and she should never be ashamed of hers either.’ 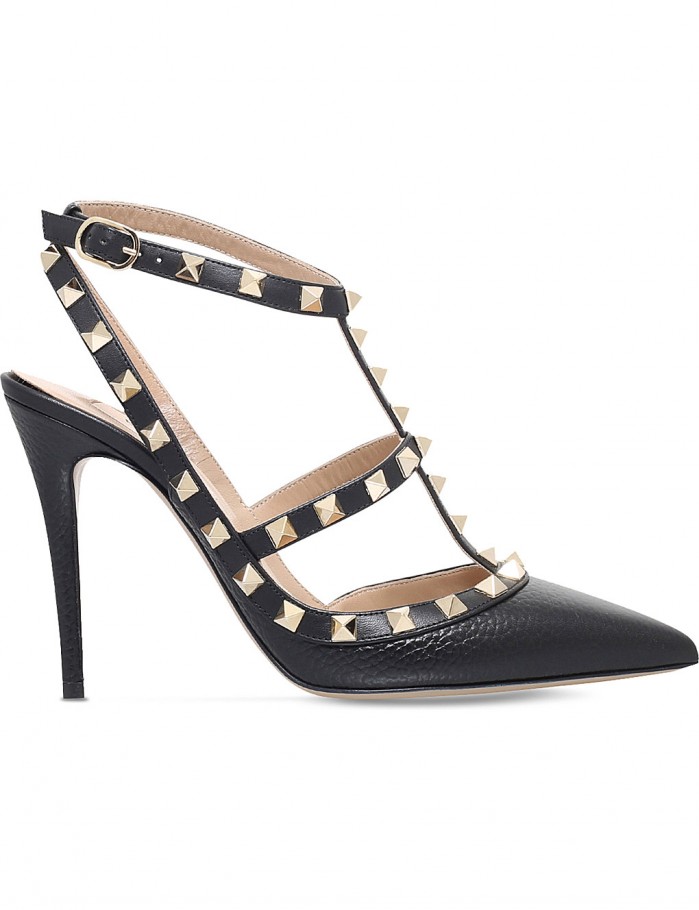 Michelle Heaton was spotted enjoying drinks with a pal at a pub this week sporting a simple ensemble of jeans and a black cami which she elevated with a pair of Valentino rockstud heels! 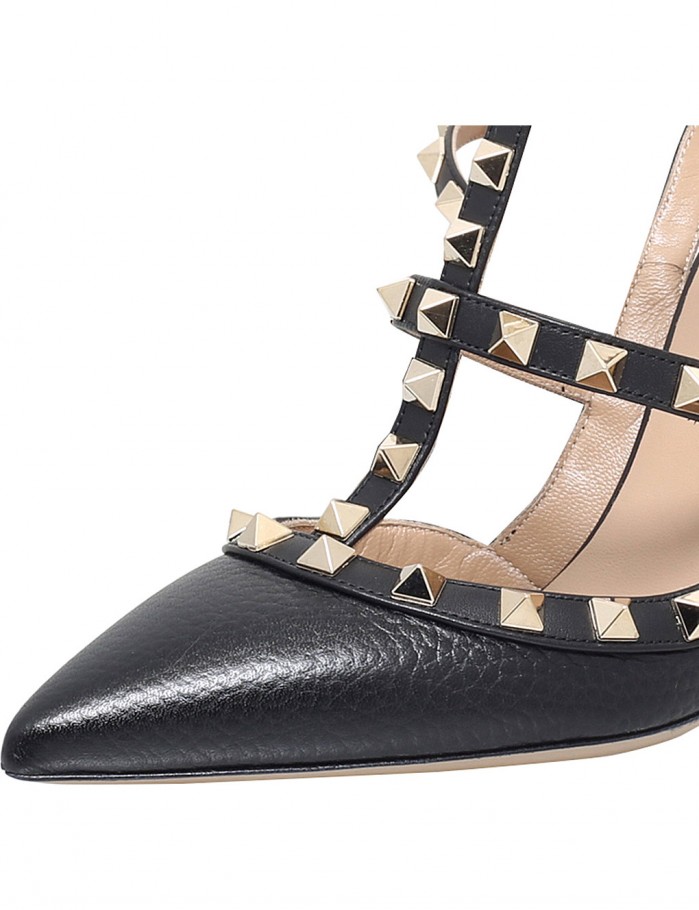 This studded T-bar pointed courts have been doing the rounds for the past few seasons, winning a place in the wardrobes of the most well-heeled fashionistas and celebs. 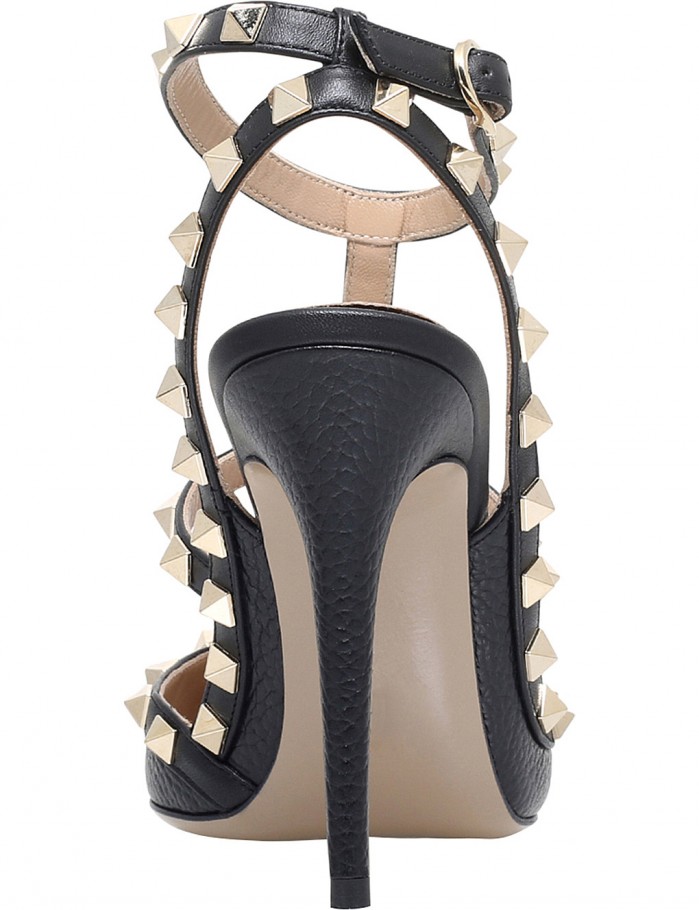 We’re loving Michelle’s all-black pair which are super chic and versatile. Click right to get your hands on them now or for more choice check out our edit for less in the carousel below: 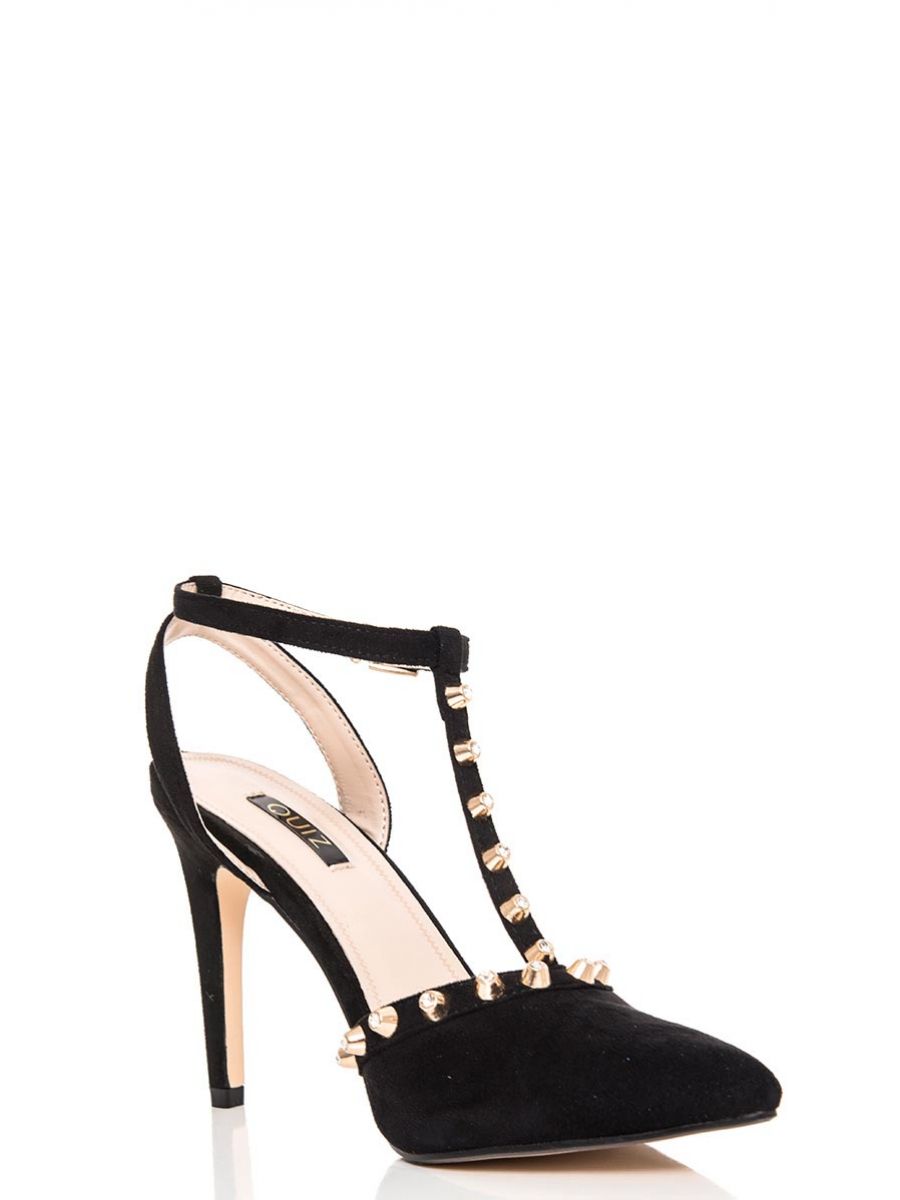 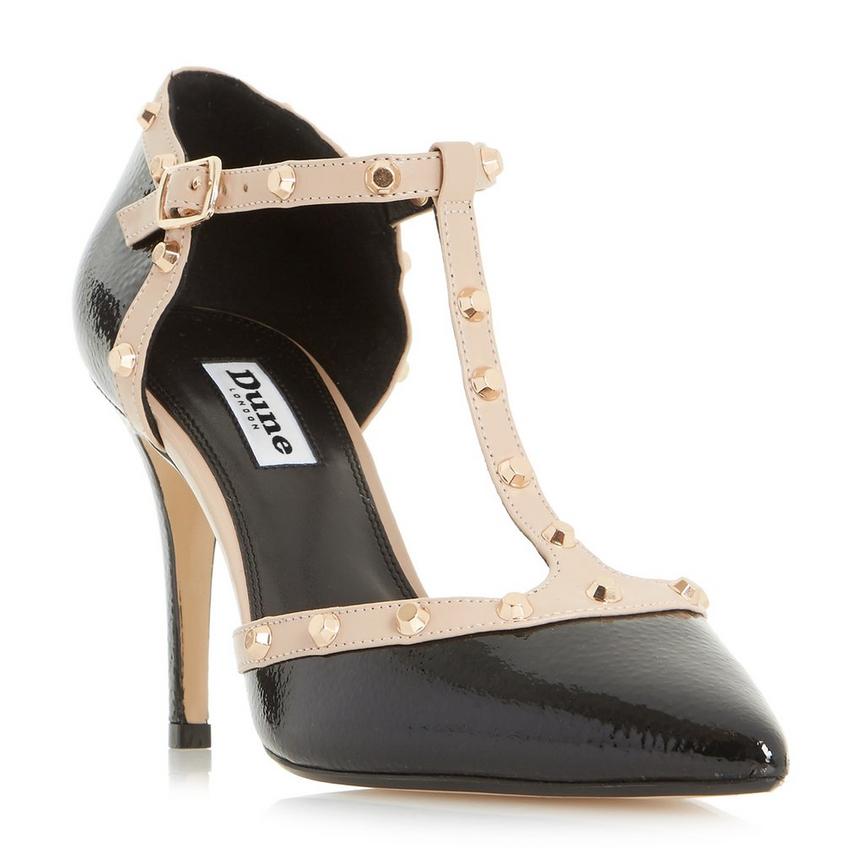