Tyga and Kylie Jenner Taking It To The Next Level. Wedding Bells?

Tyga and Kylie Jenner Taking It To The Next Level. Wedding Bells?

The 23 years old Ayo hit make has finally addressed the rumours about his engagement with Kylie Jenner in a rare interview. The Tyga was very coy when quizzed about the prospect of a wedding, insisting, ‘I don’t know’. 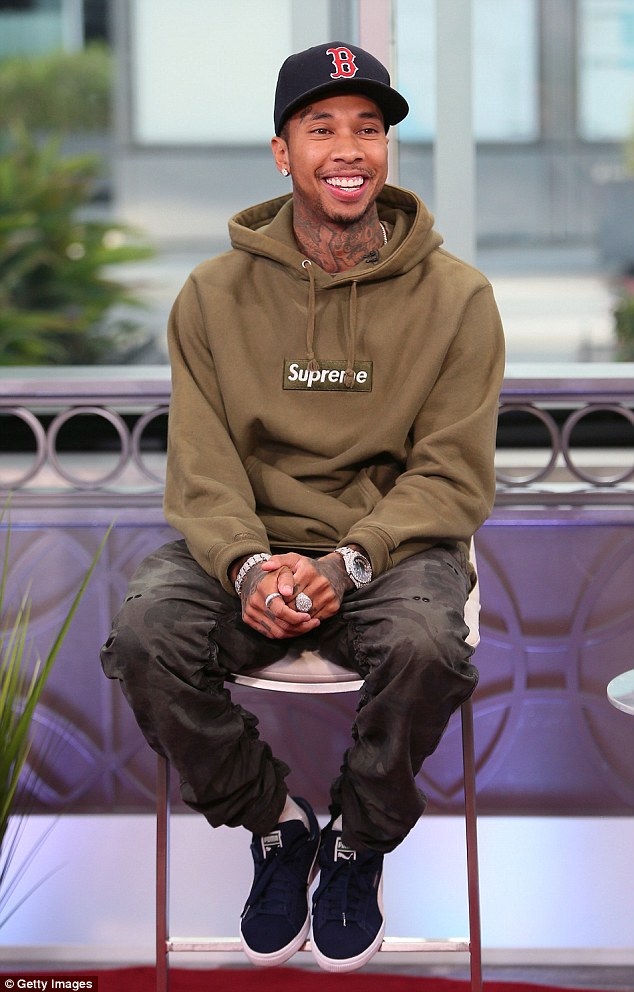 He was asked if the silence regarding the rumours was to avoid spoilers for Kylie’s  family show, Keeping Up With The Kardashians, Tyga dropped the biggest hint of all, saying, ‘I don’t want to give it away’.

For those who do not know, Tyga has three-year-old son King Cairo with his ex-fiance Blac Chyna. In a bizarre turn of fate is now pregnant and engaged to Rob Kardashian, Kylie’s half brother. 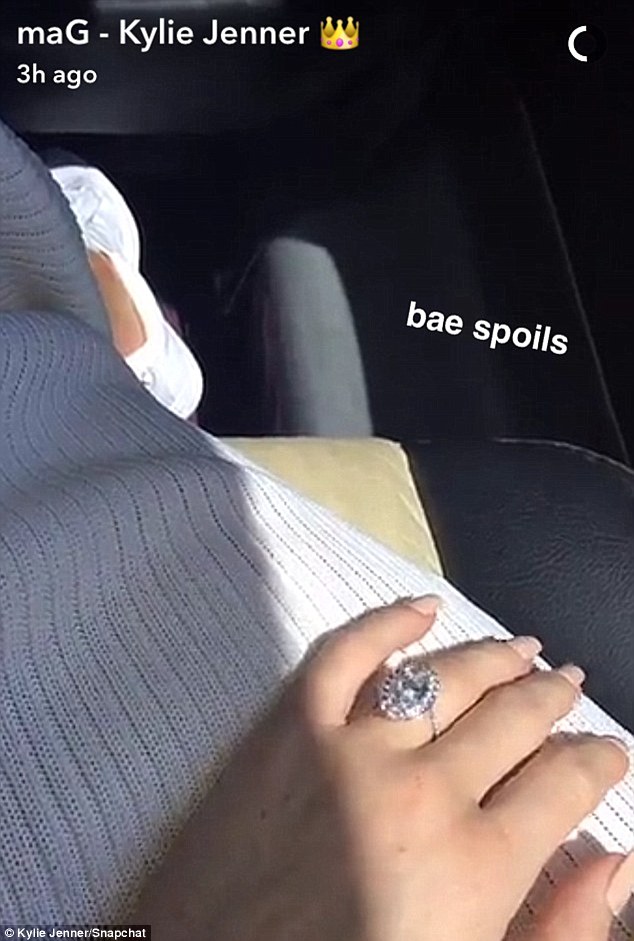 Kylie and Tyga sparked engagement rumours in July when she displayed her new bling on her ring finger, calling it, ‘Bae spoils’. Kylie Jenner flaunted her brand new diamond ring on social media.

The rapper had been spotted leaving high end jewellery store Polacheck’s Jewelers in Calabasas just a day before Kylie posted the telling snap.

However, E! reported that the couple were not engaged. 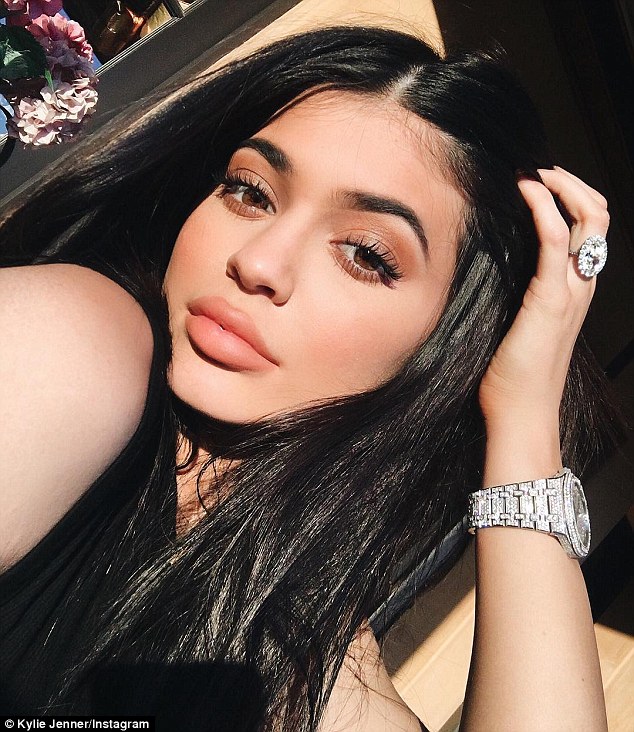 ‘Kylie has brought up marriage with Tyga to her friends lately, both jokingly and seriously,’ a source told the website.  ‘It wouldn’t happen now but she’s been thinking about it more and wants a future with him.’ 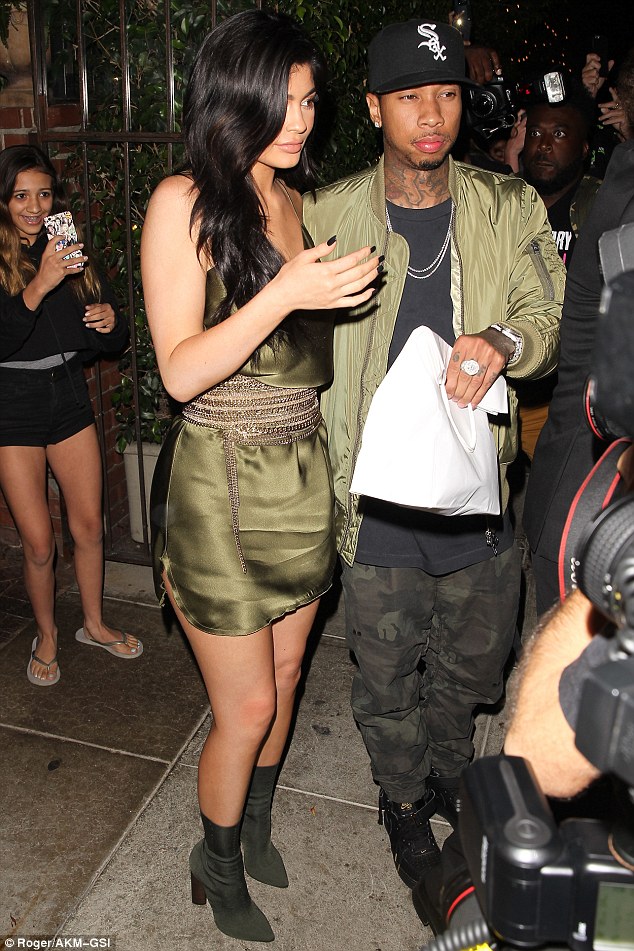 After a glamorous party at The Nice Guy on Sunday night she headed out for dinner with boyfriend Tyga on Monday to continue to celebrations. And as ever she was glammed up to the nines for the occasion. The reality television starlet opted for Balmain on Sunday but last night she stayed true to family connections by styling up a pair of boots from brother-in-law, Kanye West’s Yeezy label. 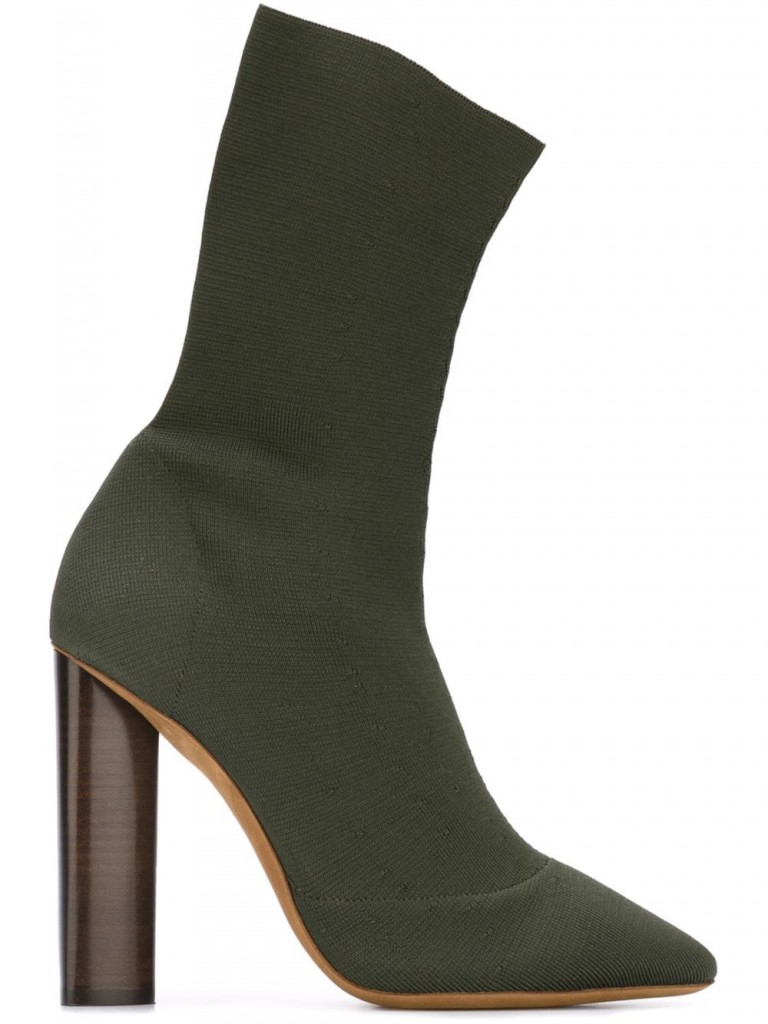