She is no stranger to grabbing attention when she steps out. But Tara Reid turned heads for the wrong reason on Thursday as she accidentally flashed as she clambered out of a sports car. The American Pie actress, 41, was all dressed up in a very short hot pink mini-dress for a date night with businessman beau Ted Dhani – but showed a tad too much as she tried to get out of the flashy Rolls Royce as they arrived at Catch.

Dressed up to the nines, Tara donned a high neck vibrant mini-dress featuring an array of cut-out panels reaching from the neckline down to her hips.

And accentuating her endless legs in the thigh-skimming piece, she teamed it with a pair of platform black sandals, accessorising with a matching patent clutch. She was joined by her handsome beau, who cut a dapper figure in a black bomber jacket and top hat. 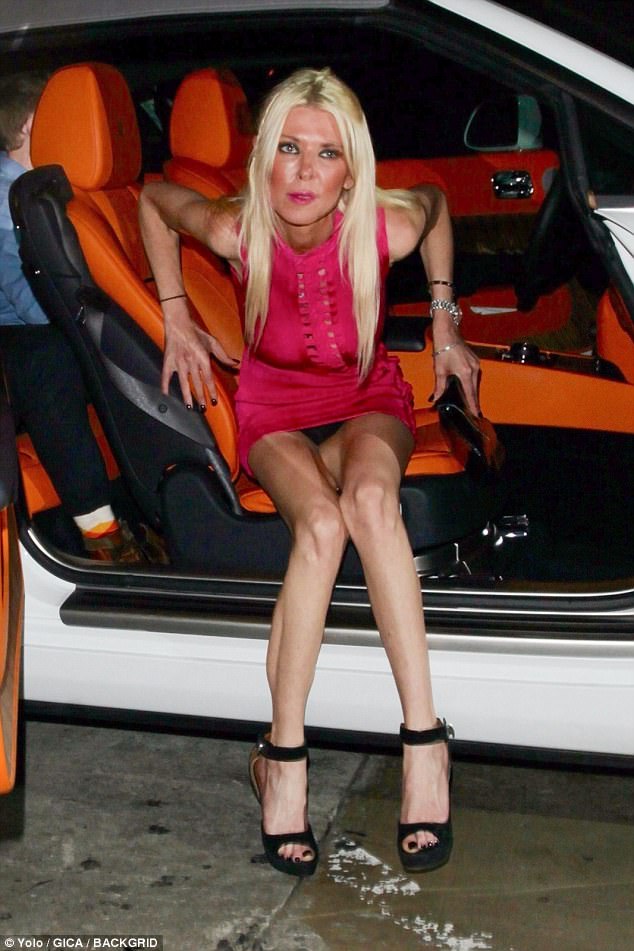 Tara’s new boyfriend is a successful tech entrepreneur, and the pair have kept their blossoming relationship relatively low-key, claiming that they were ‘casually dating’ when news emerged of their romance last month. The pair sparked romance rumours when he accompanied her to pal Christina Milian’s birthday party in late September. At the time they were said to be enjoying casually dating, a source divulged to Page Six. It’s something of a comeback for the star, who currently has nine movies on the way and three in pre-production. 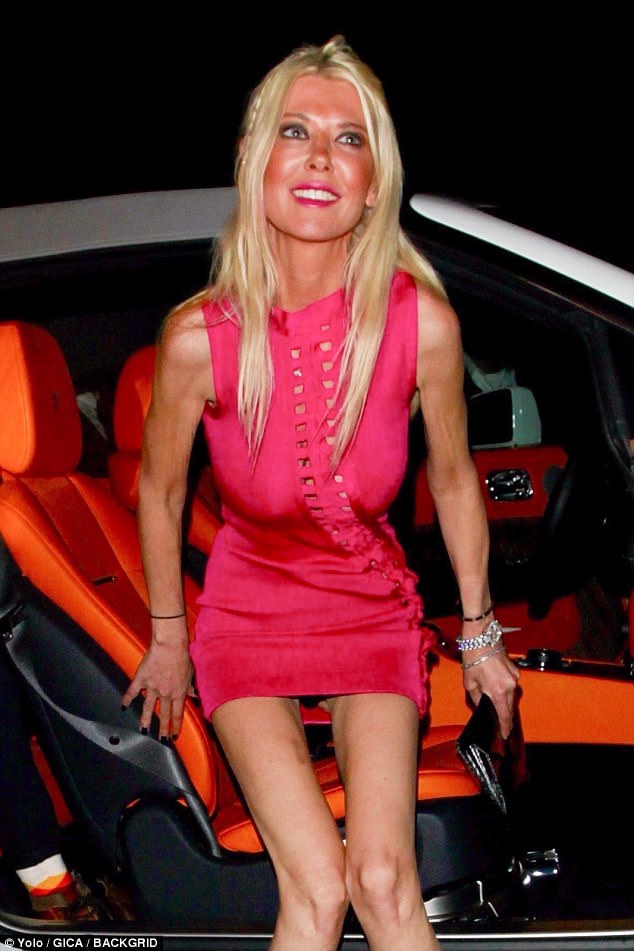 Moreover, the Sharknado actress has just landed a movie opposite John Travolta that will film in Europe early in the new year.  Her comeback has emerged after a tough summer, with Tara admitting in July that she has felt bullied many times throughout her career – especially after being branded ‘scary skinny’ by online trolls. The Sharknado star revealed she tired of being body shamed, telling E! News she’s ‘just a thin girl’ in a new interview promoting her film Worthless. ‘I’ve definitely felt bullying in my life. With… just different things in my life,’ she said. 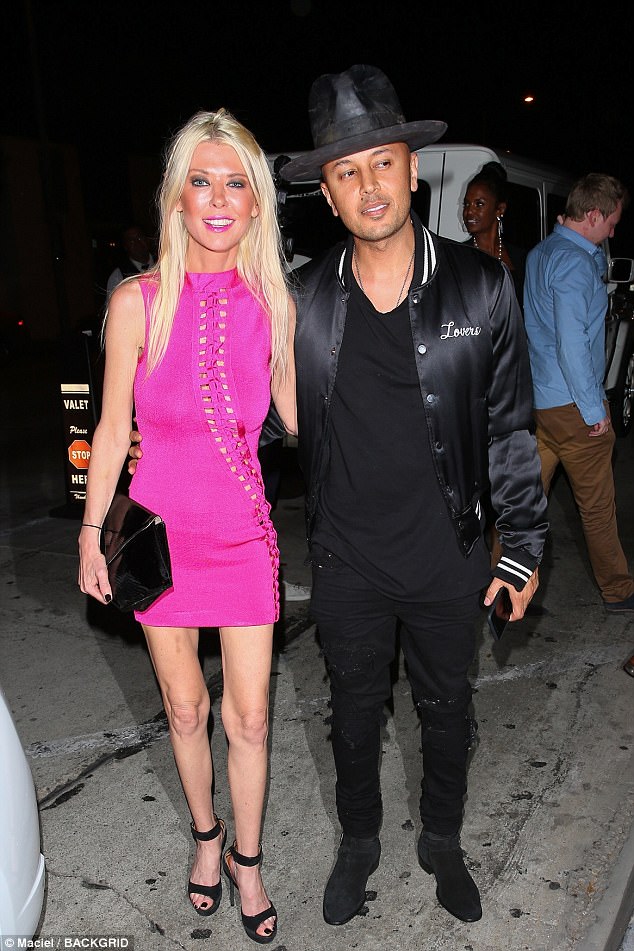 The American Pie actress continued: ‘People always say I don’t eat. I eat all the time.’ ‘They call me scary skinny. You’re my friend; everyone knows I eat more than anyone. I’m just a thin girl,’ she asserted. The former teen star says she hopes her new movie, Worthless, which follows the actions and consequences of a bully, will strike a chord with people who have been through something similar. 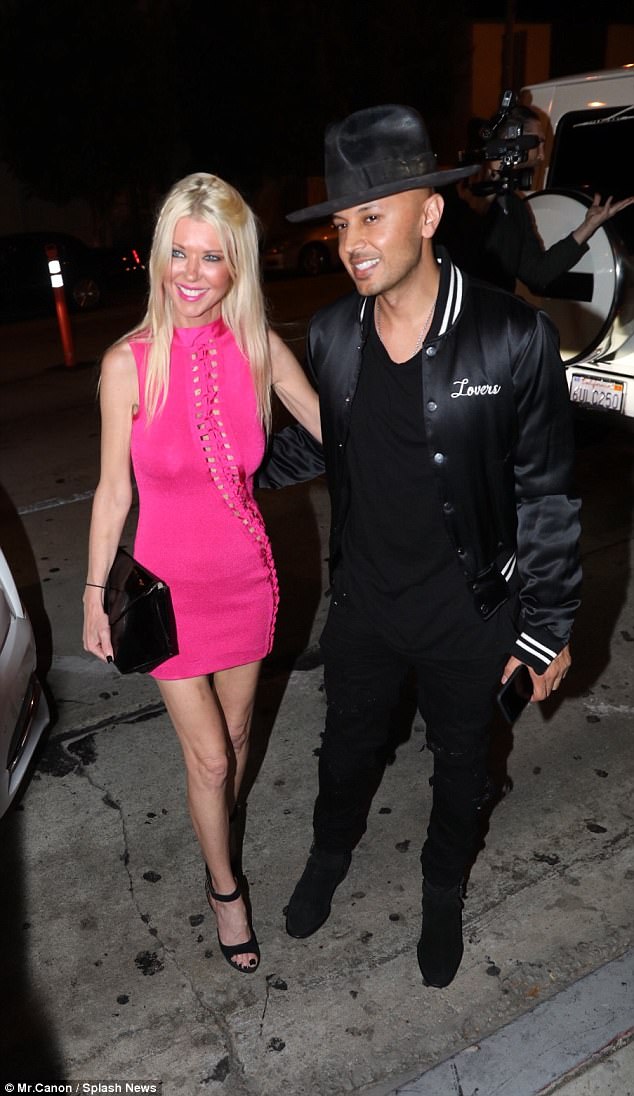 ‘The body shaming that is going on right now is to a degree that is so bad for girls and I really relate to that and I understand that so this movie meant a lot to me.’ And she believes that the rise of bullying online is making the problem even worse. She added: ‘Bullying is such a big deal these days and it’s something I very much personalized with. ‘In my life, I’ve had a lot of bullying and I know what that feels like and how much it hurt. 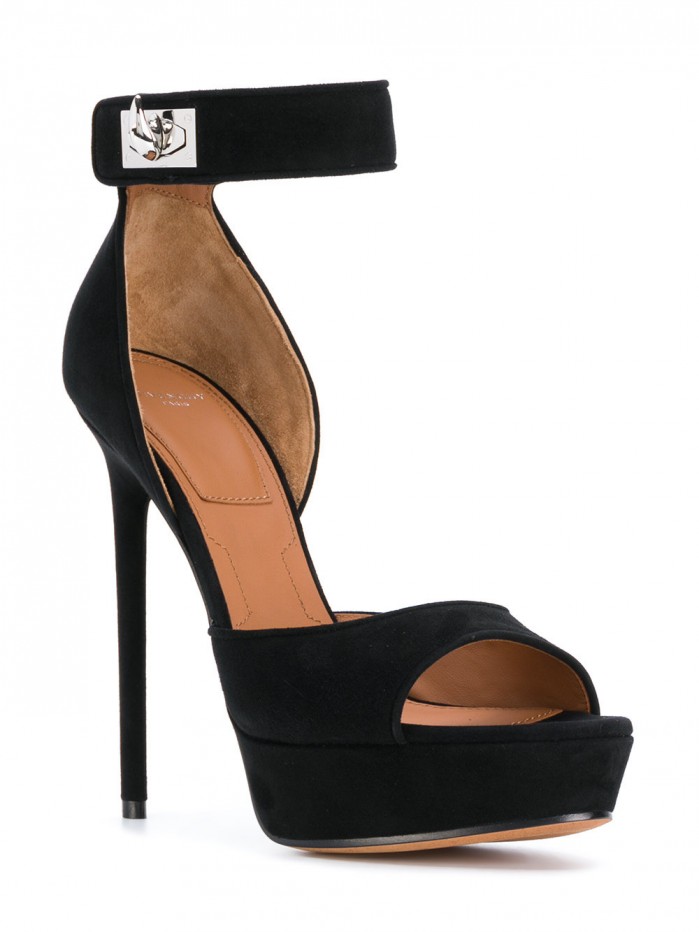 Givenchy’s urban style and dark romanticism provides tough-luxe detailing and a rock’n’roll elegance. These black leather Shark Lock sandals are a staple piece from the AW17 collection and feature a platform sole, an ankle strap with a side buckle fastening, a high heel, an open toe and a branded insole. 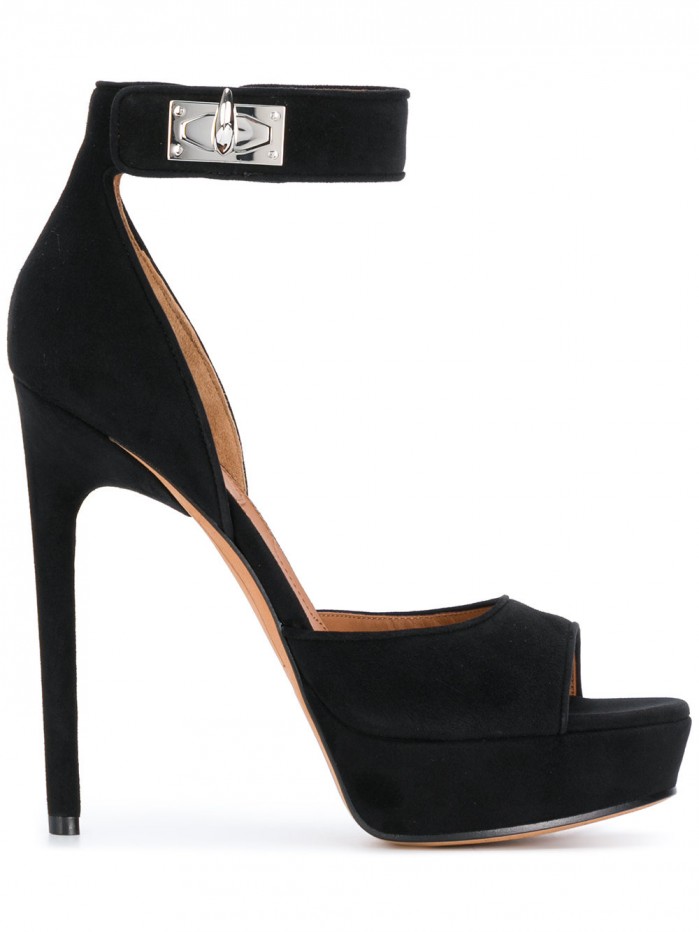 Created in luxe suede, these platform heels are from Givenchy’s current line and incorporate their chic shark-lock fastening. At $1028, these definitely are an investment, but when they’re guaranteed to work with every evening outfit imaginable, we think they’re worth it! Click (‘Buy’) to grab them from Farfetch. 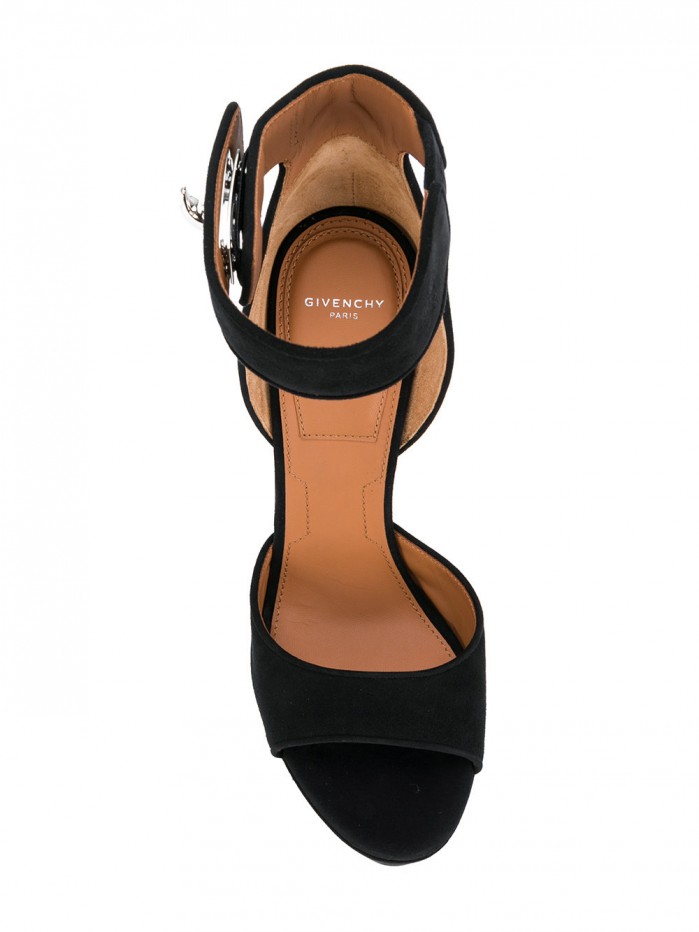 If these exceed your price limit, don’t worry! We’ve listed similar heels in the carousel below: 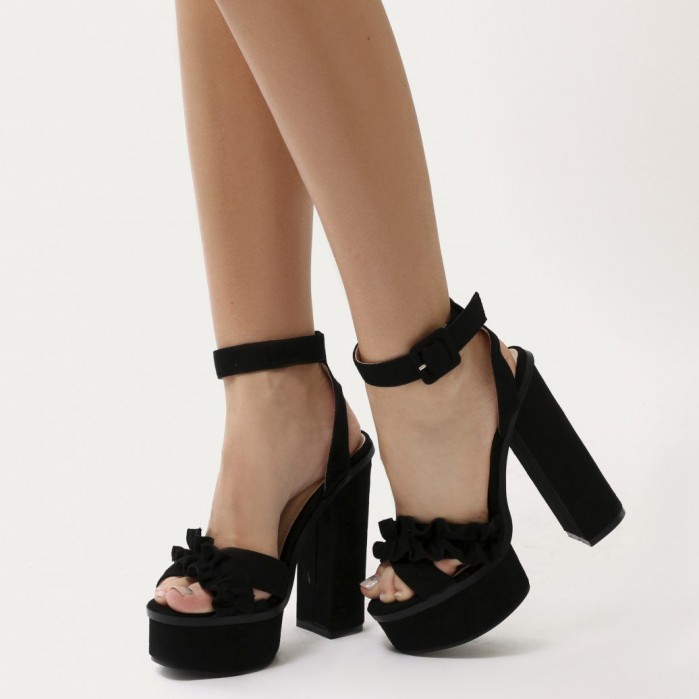 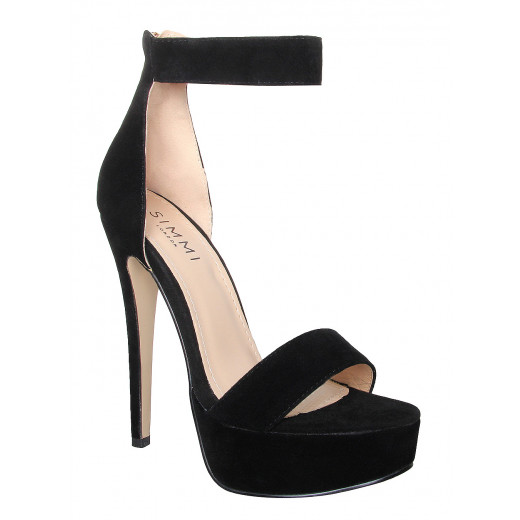