Earlier this week the 32-year-old bombshell said she feared her Good American denim line – which comes in sizes 00 to 24 – would not do as well as Kylie Jenner’s cosmetics line that includes the famous Lip Kit series. 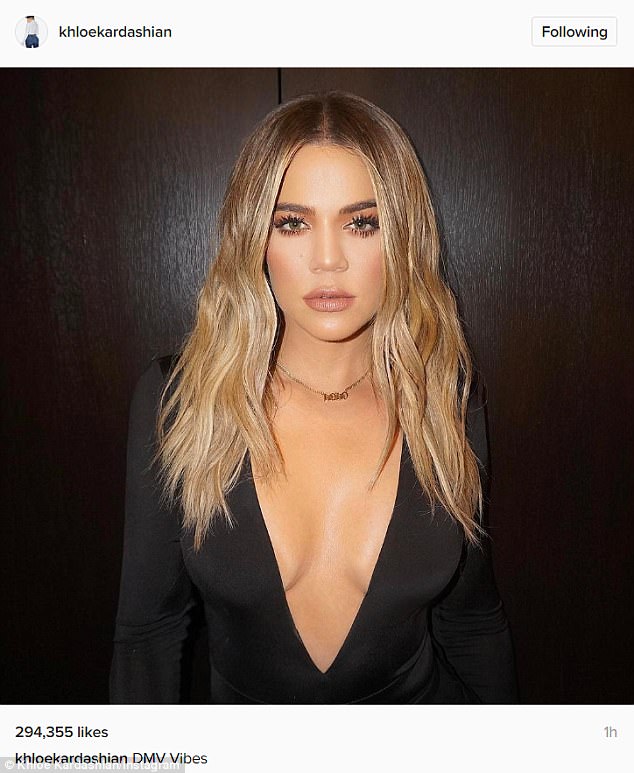 But on Saturday the blonde beauty seemed to find some comfort when she revealed her clothing company is selling better than expected and she was ‘excited’ about how her new shorts have already sold out. 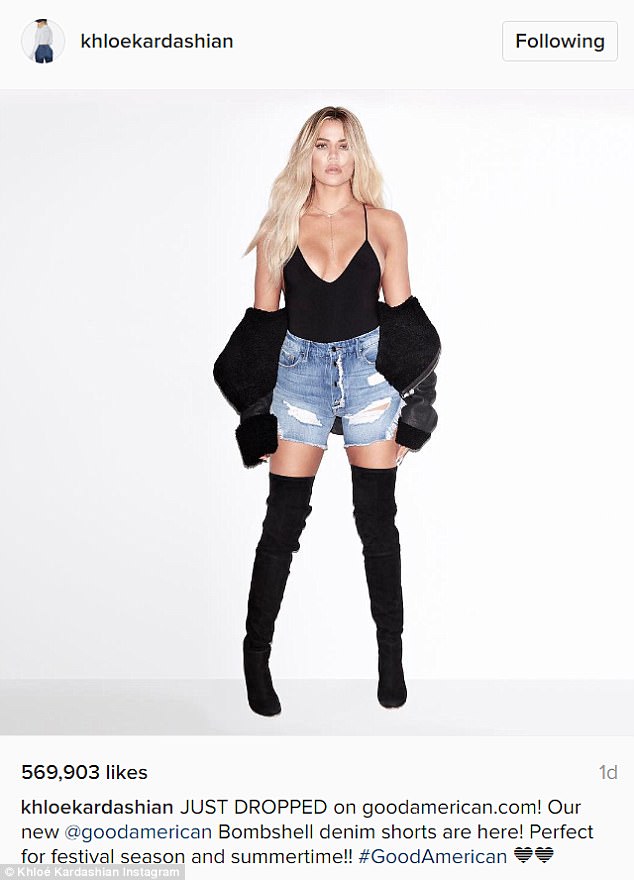 On Instagram the daughter of Kris Jenner wrote: ‘Omg!! I’ve been at my new campaign shoot for @goodamerican all day and I just found out we completely sold out of the bombshell blue042 shorts today!!’ 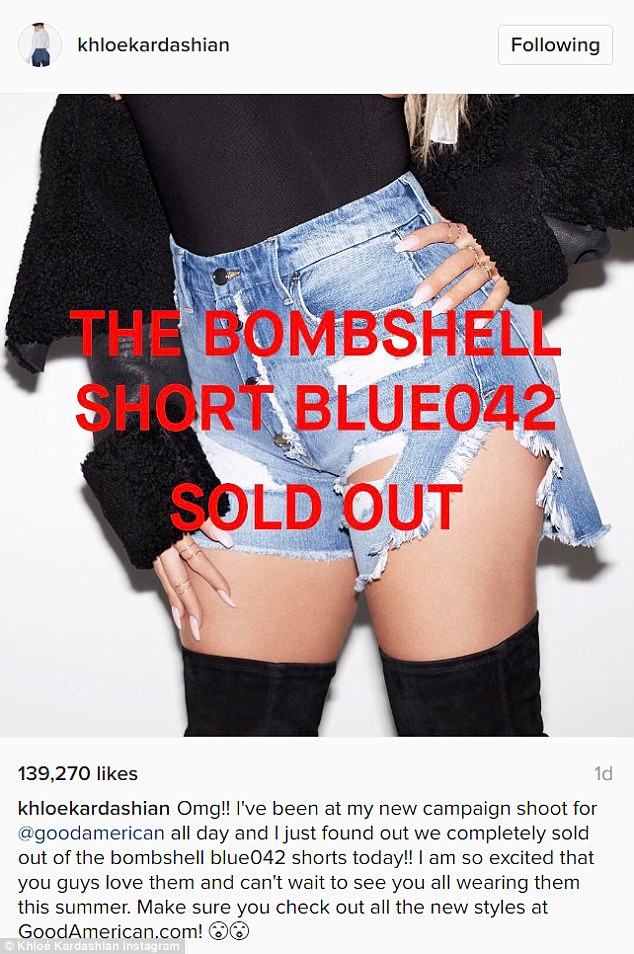 The girlfriend of Tristan Thompson added: ‘I am so excited that you guys love them and can’t wait to see you all wearing them this summer.’  The reality TV icon ended with: ‘Make sure you check out all the new styles at GoodAmerican.com!’

The star added several photos to social media where she looked fetching in a very plunging black tank top that highlighted her decolletage. The Revenge Body star added a pair of her new GA shorts and a pair of over-the-knee black boots. A black jacket fell from her arms. 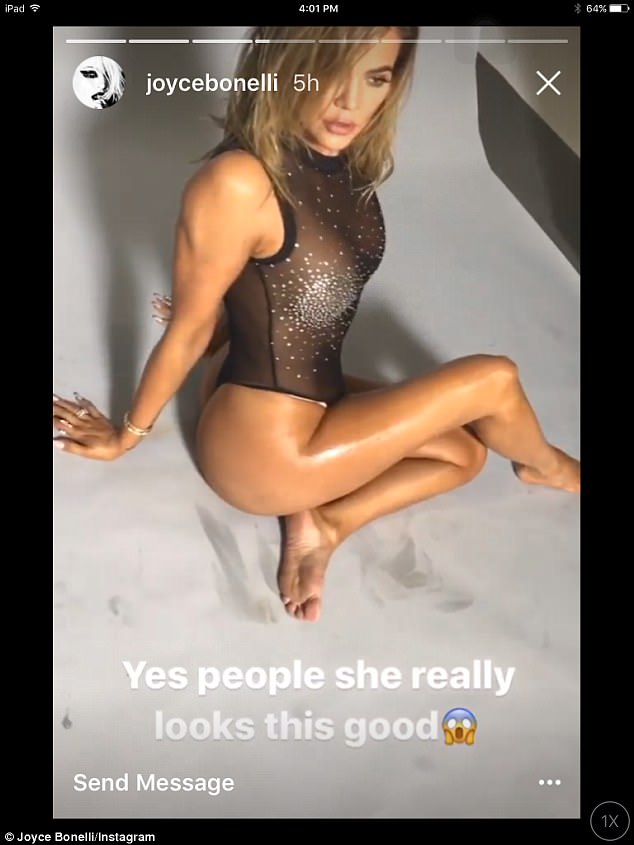 The star added several photos to social media where she looked fetching in a very plunging black tank top that highlighted her decolletage. Her blonde hair was nicely styled and her makeup was perfectly done with her massive pouted painted a lovely pink.  The day before the star was seen at a photo shoot. She was not in her GA jeans but rather a sheer bodysuit with silver dots on them. Her makeup artist Joyce Bonelli shared the footage with a quote: ‘Yes people she really looks like good.’ 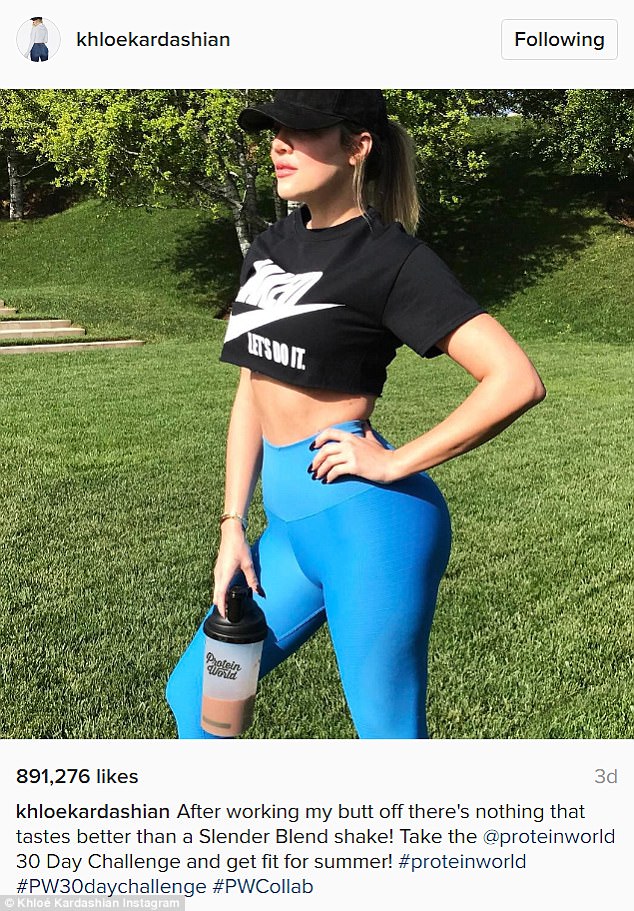 The sister of Kim, Kourtney, Kendall and Kylie also shared a photo in her workout gear to plug a brand. Khloe reportedly receives an astonishing $250,000 a post for her plugs. That is on top of her KUWTK and GA salaries as well as income from her books and appearance fees. The beauty is reportedly worth more than $20m.  The star was last seen at LAX airport on Friday wearing head-to-toe black with large aviator sunglasses. No doubt Khloe is headed to spend some time with her boyfriend Tristan Thompson. The star missed his Friday night game during which his team – the Cleveland Cavaliers – bet home team the Philadelphia 76ers. But she will be able to spend a night with him before he faces off against the Indiana Pacers on Sunday. 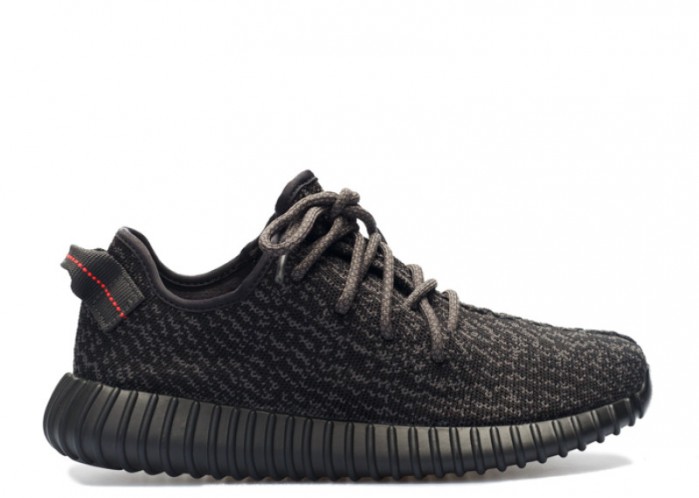 Khloe Kardashian’s Yeezy trainers are sure to kick the sport spirit in you! 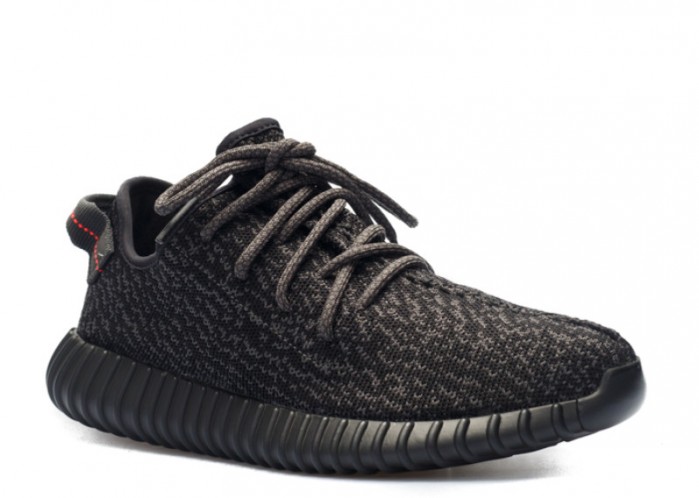 It is unusual for the trainers to be up for grabs, so you may be surprised to learn you can buy this exact Boost pair at Fight Club now (click Buy). 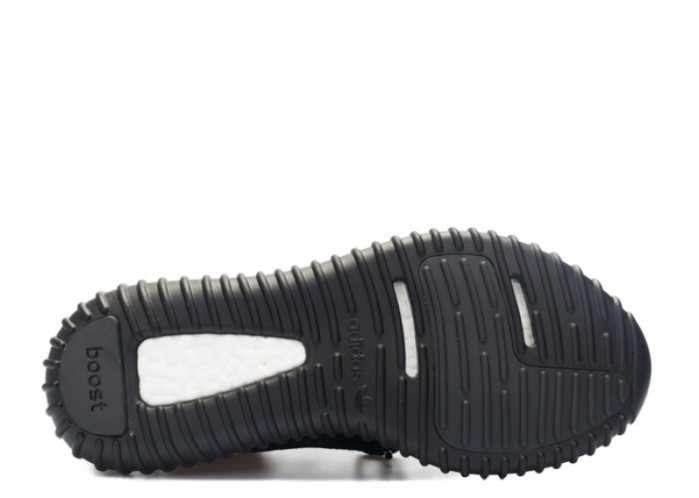 They are horribly expensive though, so if you haven’t got a spare grand hanging around then head to our line up of cheaper alternatives below. 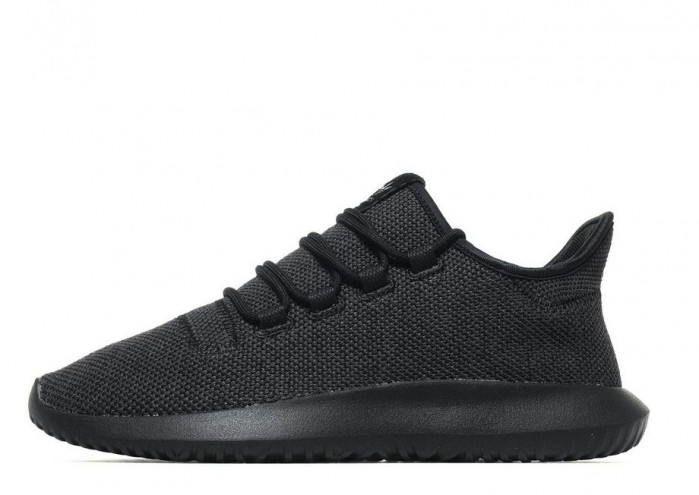 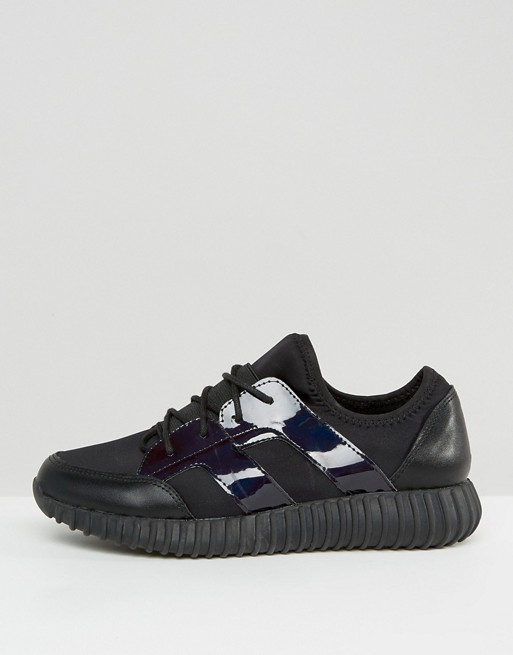