The good times continued in earnest as Lottie Moss enjoyed the latest in a string of late nights out on Thursday evening. Revealing her nicely toned legs in a thigh-skimming skirt, model sister of veteran catwalk star Kate looked toned and trim as she arrived at a friend’s birthday party in London. The 18-year old added to her striking ensemble with an edgy leather jacket, while distinctive strappy heels rounded things off. 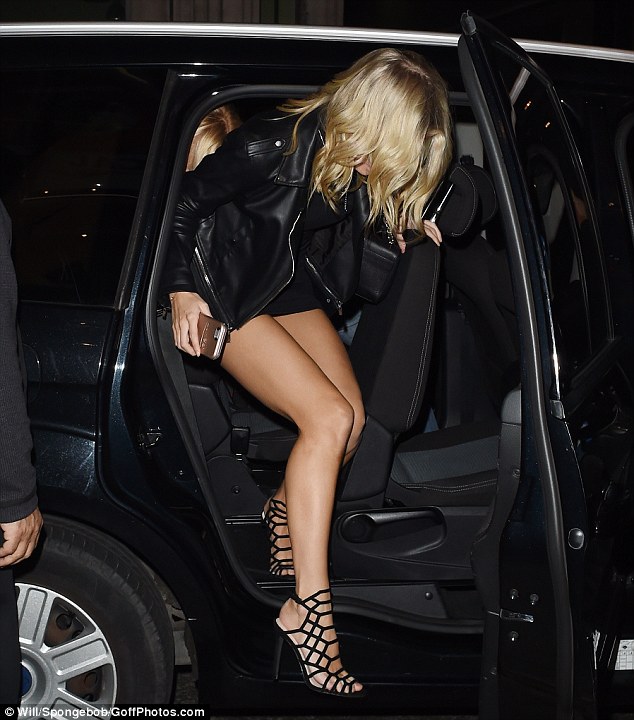 With a simple neck chain providing a focal point of sorts, the young model proved to be an arresting sight as she made her way inside the private residence with a group of pals. Her stark black outfit drew further attention to her tousled blonde locks, and she was seen pushing loose strands of hair away from her face prior to making an entrance at the celebratory event. The blonde beauty was pampered by mobile beauty app Secret Spa ahead of her night out, treating her to a Fake Bake tan and fluttering lash extensions from Nouveau Lashes. While Lottie is forging a fantastic career for herself, she has now revealed that she actually never really wanted to a model in her youth. 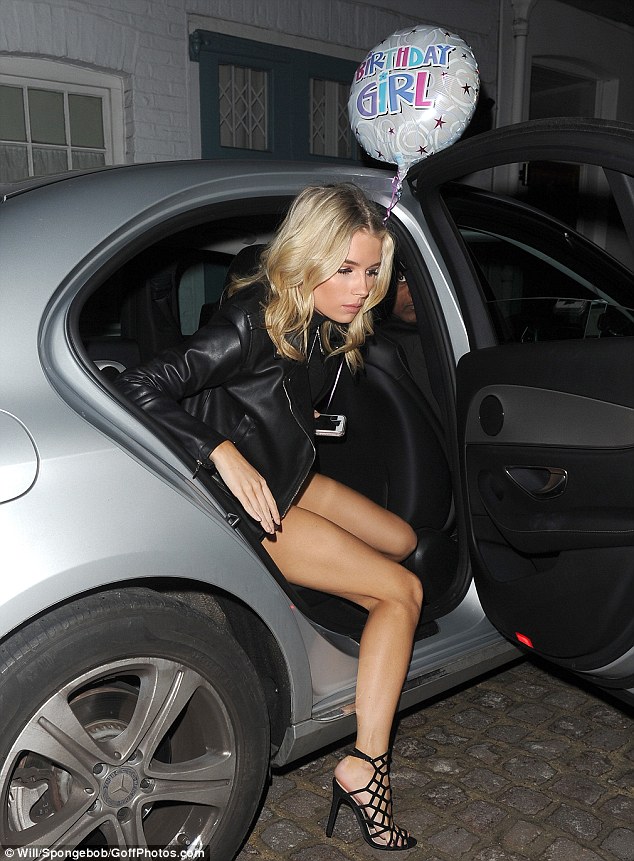 The model held a birthday balloon as she made her entrance on Thursday night. 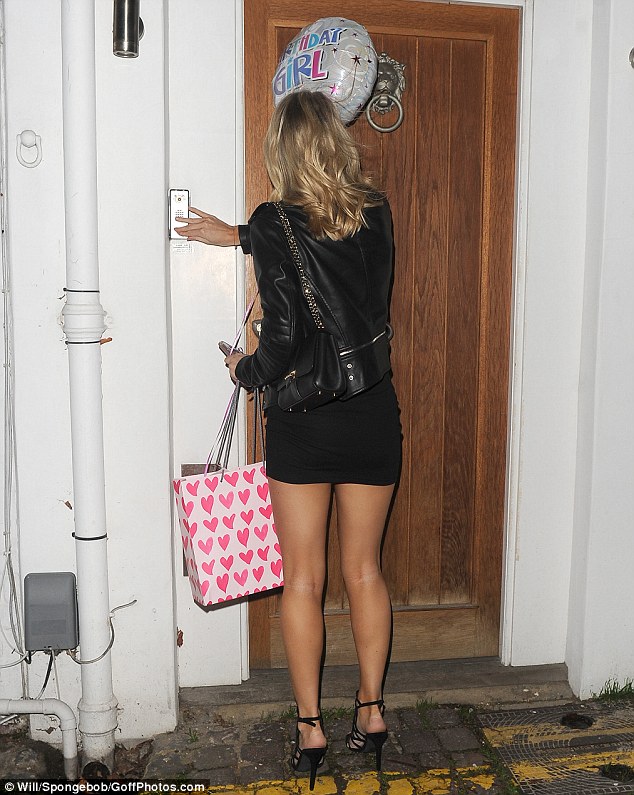 The blonde model pressed the buzzer as she waited patiently on the doorstep. 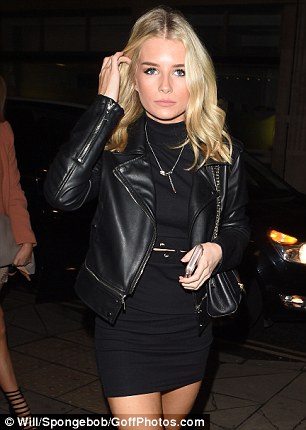 The blonde sported a deep golden tan and thick lashes by Secret Spa, as well as smoky eye make-up in order to enhance her striking features at the bash. The 18-year old added to her striking ensemble with an edgy leather jacket, while distinctive strappy heels rounded things off. Talking of her whirlwind discovery, the blonde beauty admitted to the paper: ‘I never really wanted to be a model when I was younger. ‘It was something I didn’t think I could do – until I was scouted at my sister’s wedding. I remember thinking, ‘Yeah, that actually sounds fun.” While she claims it was never a career path she wanted to follow, the Sussex native has now found huge success in the fashion industry – landing campaigns with the likes of Calvin Klein and Bulgari, as well as fronting the cover of Vogue Paris. 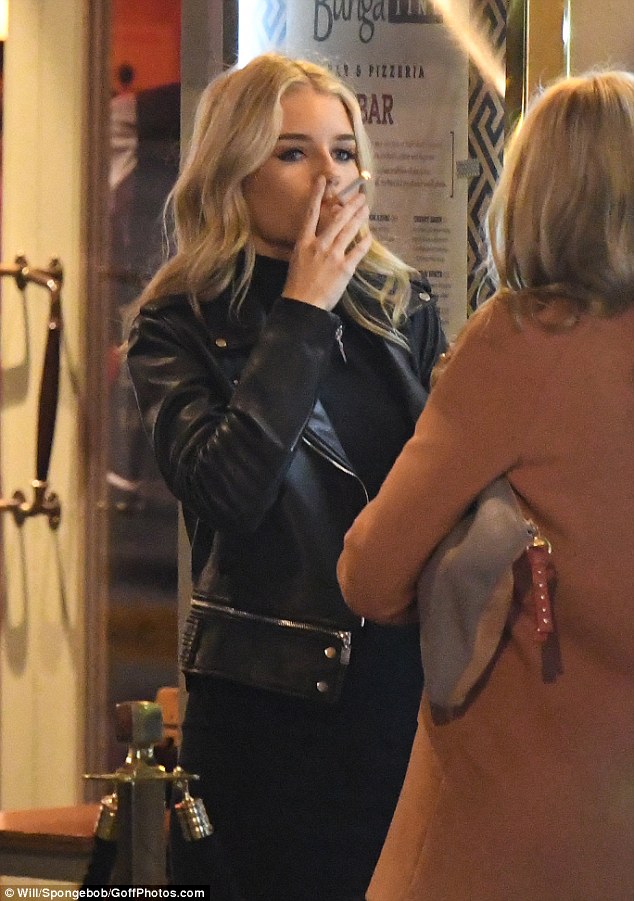 The model puffed on a cigarette while she chatted with friends. She appeared to be taking a smoke break before making her way inside. 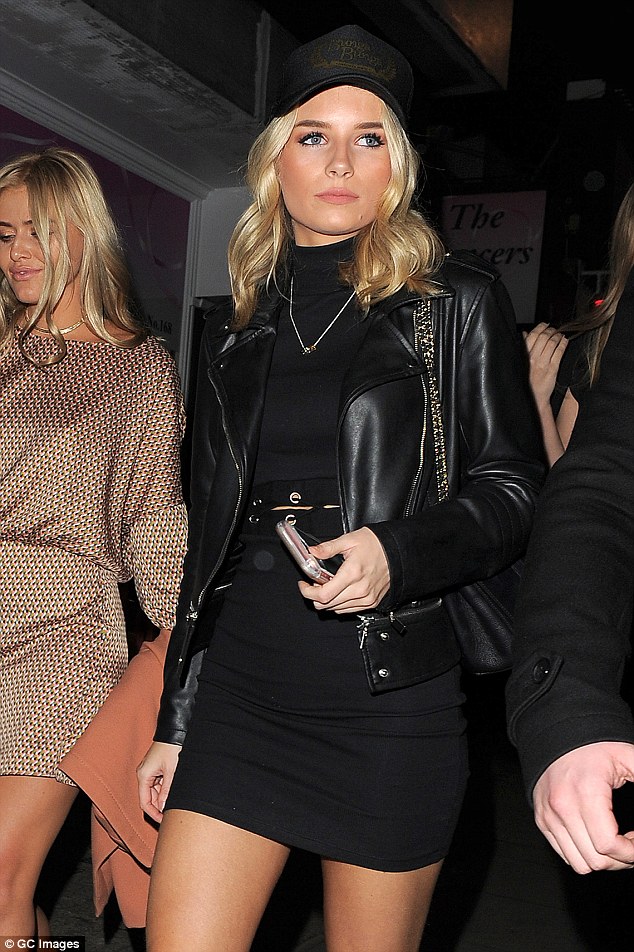 Making the look more edgy, Lottie later added a black cap to her look as she headed home. 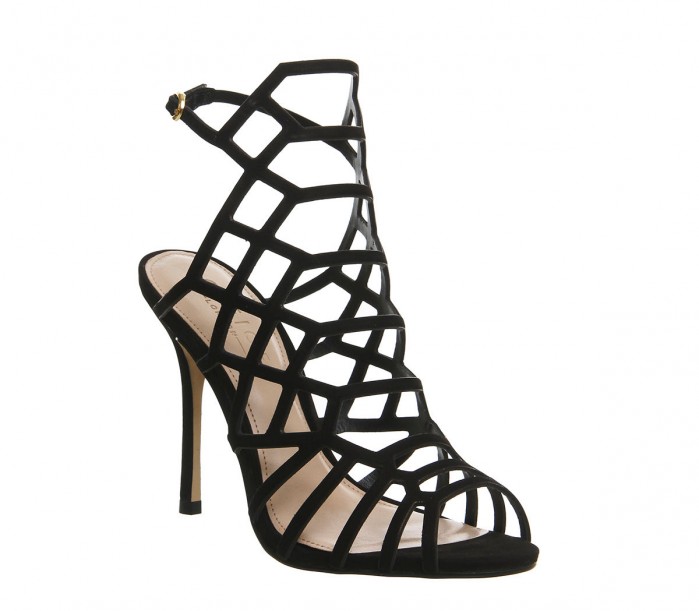 Lottie has showcased a savvy bit of styling with this look, as choosing an eye-catching pair of heels means you can leave the rest of your outfit fuss-free. 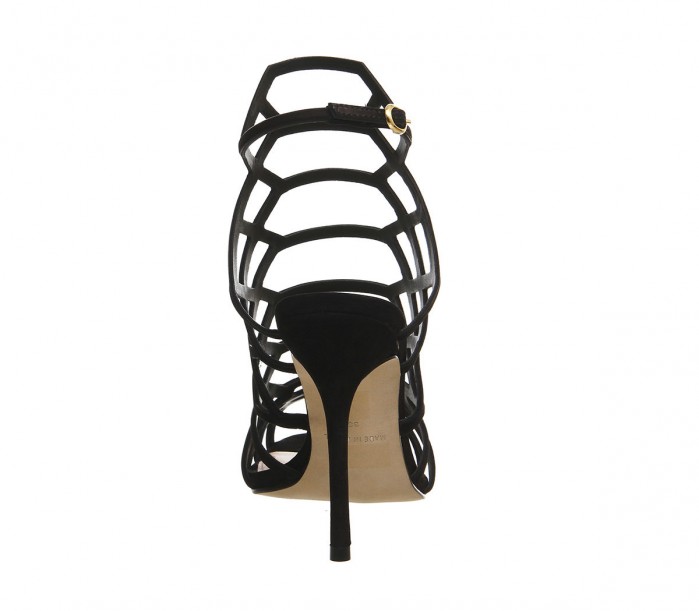 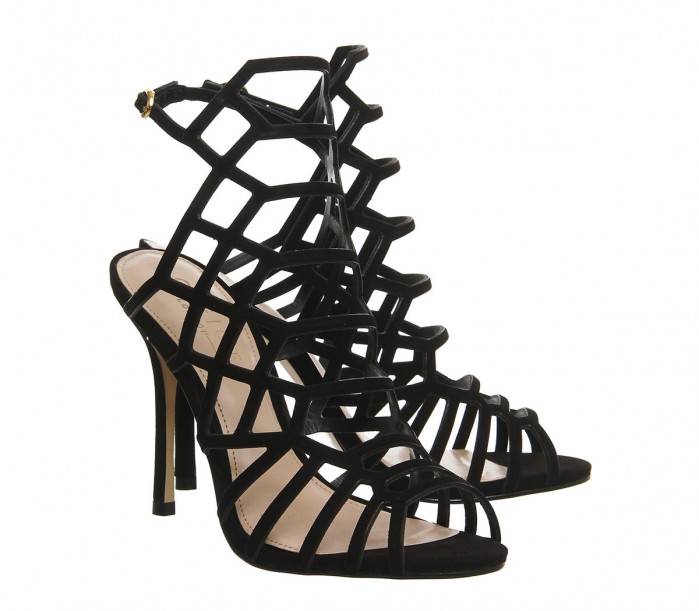 Missing some from your own collection? Lottie’s ‘Trance’ pair by Office have now sold out but you can get the look with our top picks below: 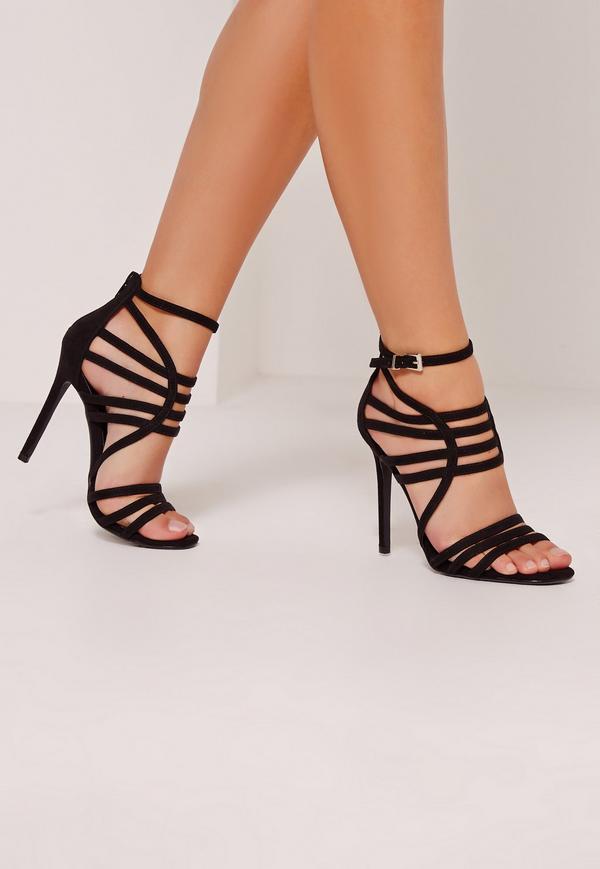 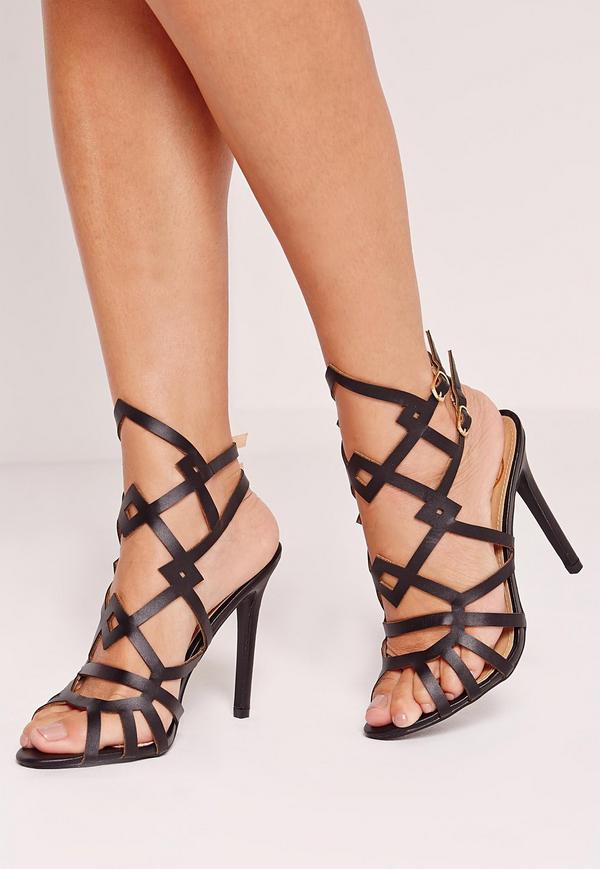