They were forced to deny allegations their 18-year marriage was in trouble. And Louise and Jamie Redknapp certainly proved the reports wrong when they stepped out together on Friday night, enjoying a dinner date at swanky London restaurant Zuma to mark the football pundit’s mother’s birthday as family. The celebrations appeared to have got off to a roaring start since ex-Eternal singer Louise was beaming upon leaving the venue, flashing a big grin. 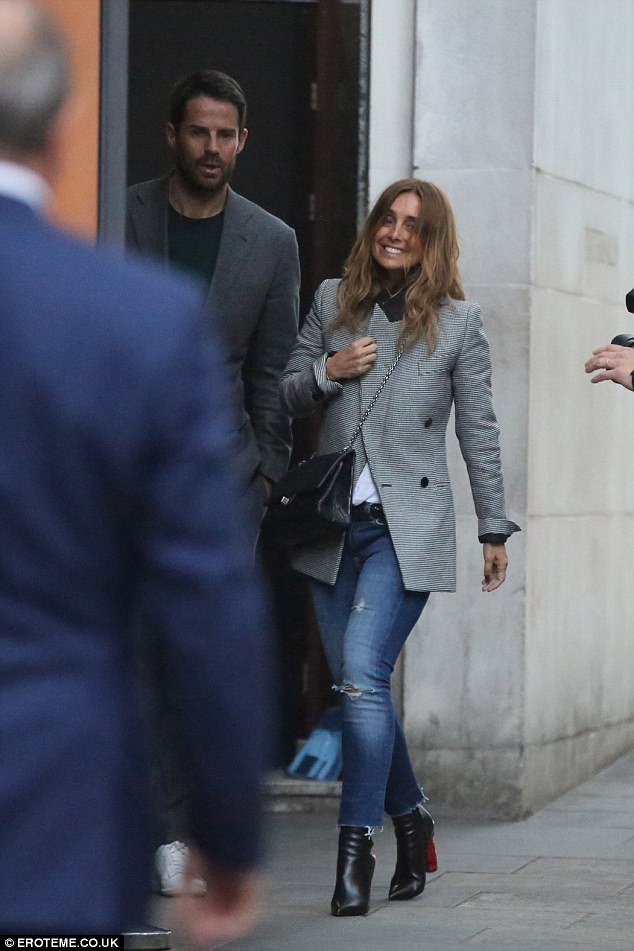 The ex-Eternal singer was smartly clad in a grey jacket, cropped jeans and chic high heeled boots set off with a leather bag.  Jamie opted for a smart grey suit, bringing up the rear as he exited the venue alongside his glamorous wife. The pair put on a united front, looking loved-up as they enjoyed some quality family time together. 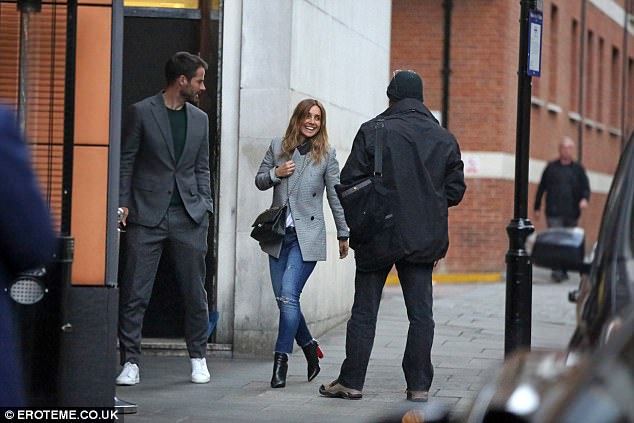 The couple, who share children Charles, 12, and Beau, 7, were alleged to have been rocked by the shift in Louise’s career, brought on by her impressive stint on Strictly Come Dancing, sources told The Sun. However, a representative for the Redknapps hit back at the report, telling MailOnline: ‘Rumours of separation are completely untrue. Louise and Jamie are looking forward to a nice weekend celebrating.’  The reports seemed unlikely since the former Liverpool and England footballer Jamie, 43, and singer Louise, 42, were considered to be one of the most solid couples in showbiz. 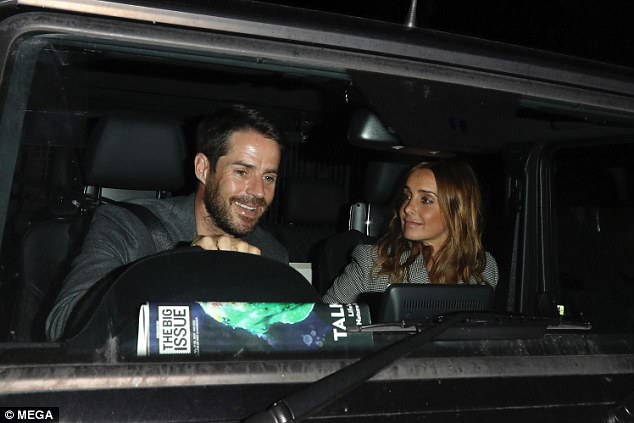 ‘They still love each other and are desperate to make it work. Both of them are determined to get through this,’ a source had told the publication. Louise has reportedly been touring for seven months, while Jamie has been away from home for football season, which was said to have put added pressure on their marriage. ‘No one can believe it. They’ve always appeared to be the happiest couple in showbiz, but the pressure of Strictly Come Dancing has taken its toll’, the source said, adding that their families are rallying around them in support. 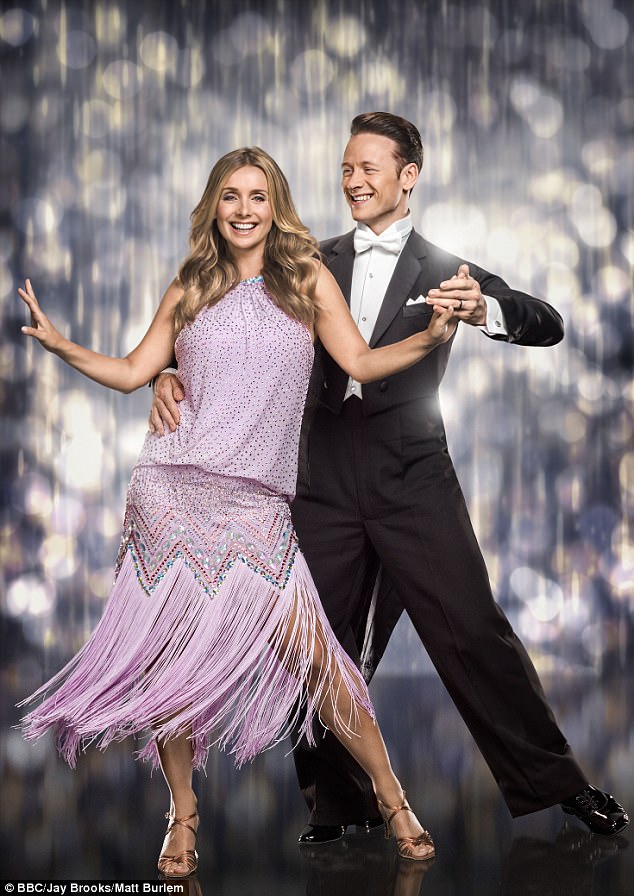 With Louise previously admitting that she put her career on hold for motherhood, she reportedly is keen to get her career back to where it was in her Eternal days, and offers from producers are said to be flooding in. ‘She could now have a career in an area that she could not have imagined,’ the source added, revealing she had dreams to star in the West End. ‘Louise has rediscovered herself, but it hasn’t been easy on the marriage.’ The duo are said to be planning to celebrate Jamie’s mum’s birthday ‘as a family’ this weekend. 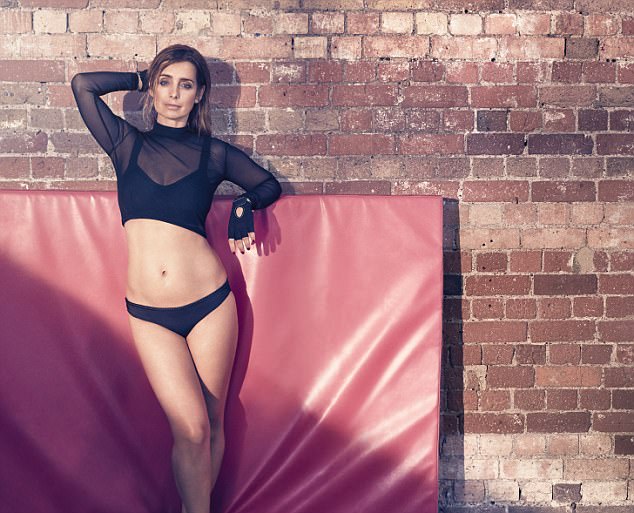 ‘Louise has rediscovered herself, but it hasn’t been easy on the marriage,’ a source claimed. 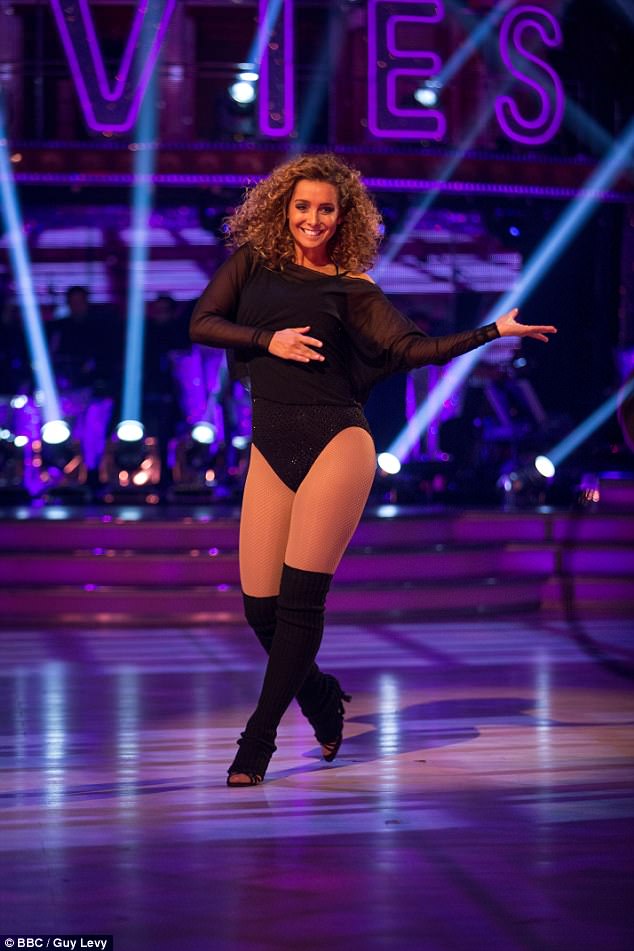 ‘They still love each other and are desperate to make it work. Both of them are determined to get through this,’ a source said of Louise and Jamie 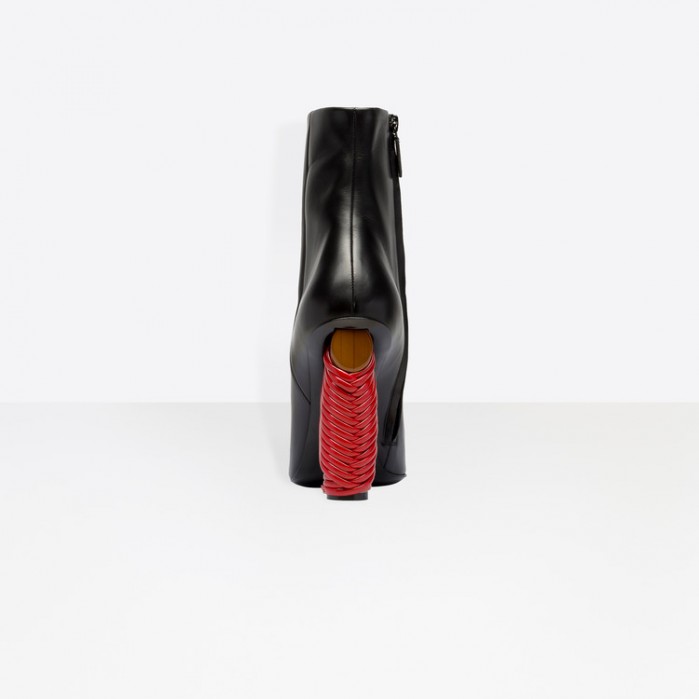 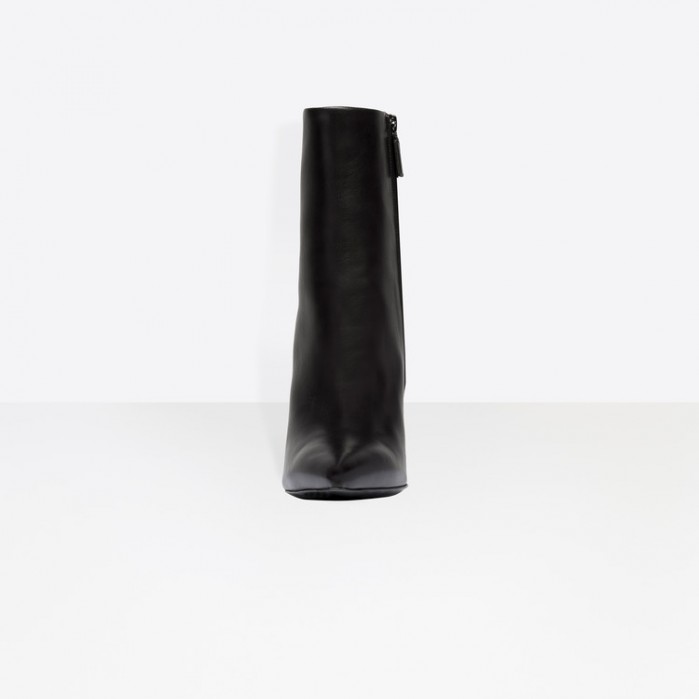 Louise Redknapp stepped out in a transitional ensemble that revolved around her mega Balenciaga ‘Bistrot’ booties. At $1016, these shoes are most definitely an investment piece but you’ll be sure to get plenty of wear out of them. If you want to steal Louise’s style, click (right) now to shop them directly from Balenciaga! 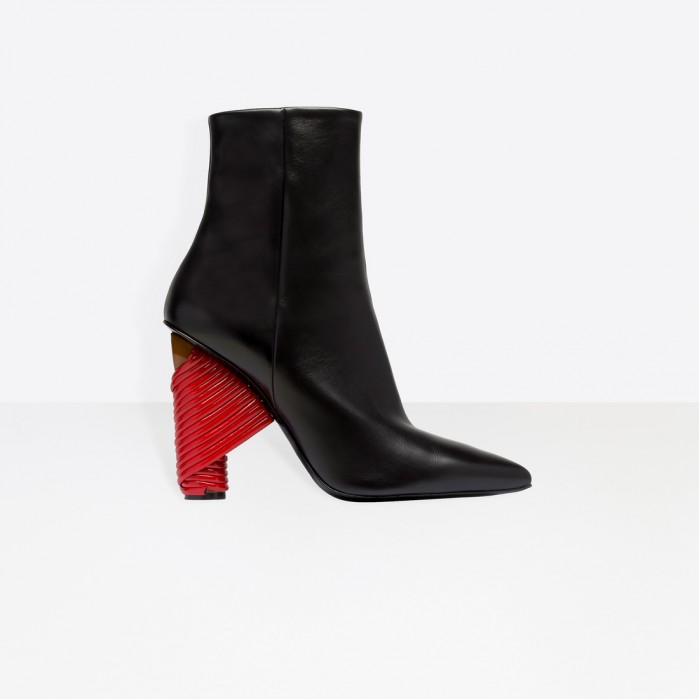 If you want something similar, why not check out our carousel below: 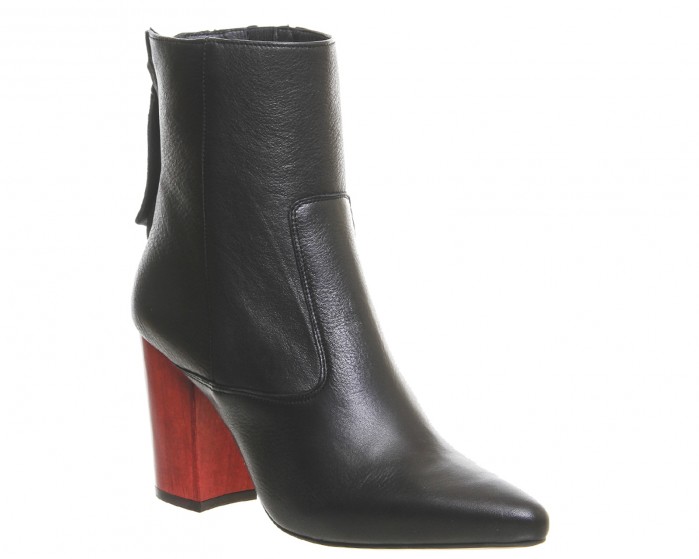 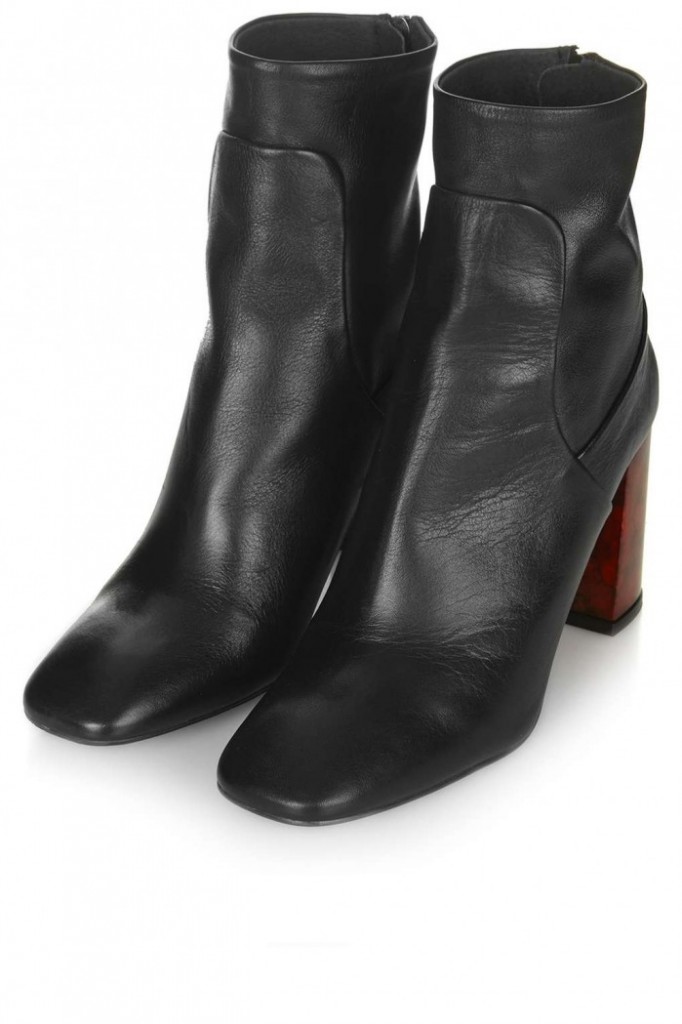