Make-up free Cara Delevigne cuts a casual figure in stylish joggers as she touches down at LAX following charity trip to Uganda. She took time out of her busy and glamorous schedule this month to fly to Uganda to support female refugees. The 24-year-old model cut a casual figure in a sports-chic inspired look as she headed out of the building in high spirits – proving that her charity work had served her well. 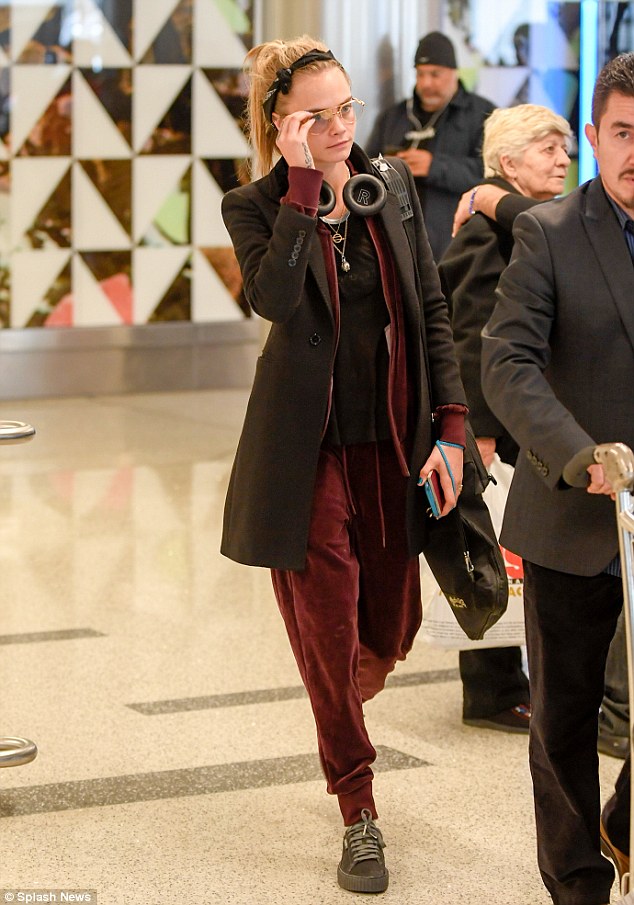 The Burberry model kept it comfortable in a pair of wine-coloured joggers and a matching hoodie, which was unzipped to unveil a simple black shirt. Cara – who starred in last year’s comic flick Suicide Squad – layered up with a structured a-line coat.  The London-born beauty draped her guitar over one shoulder and balanced a pair of headphones around her neck. Foregoing any make-up, the multi-talented star tamed her high ponytail with a bandana and sported a pair of gold-rimmed glasses. 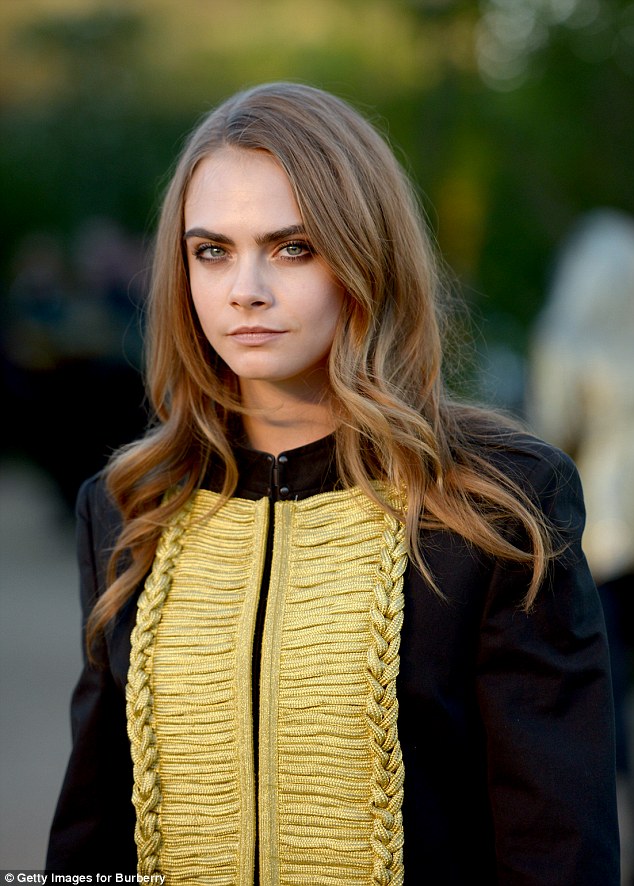 Cara, who rose to fame as a model, has headed to Africa as part of her role of Champion for the Girl Up Campaign – organised by the United Nations Foundation 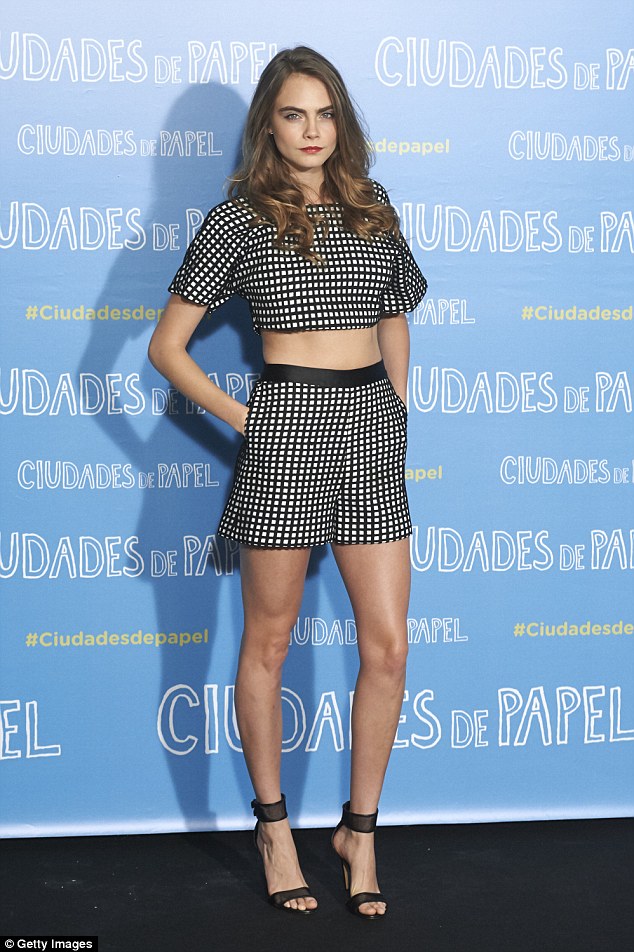 ‘Grow up and look at the bigger picture’: Cara recent hit back at overzealous Twitter user who slammed her for relying on her modelling career to get ahead. 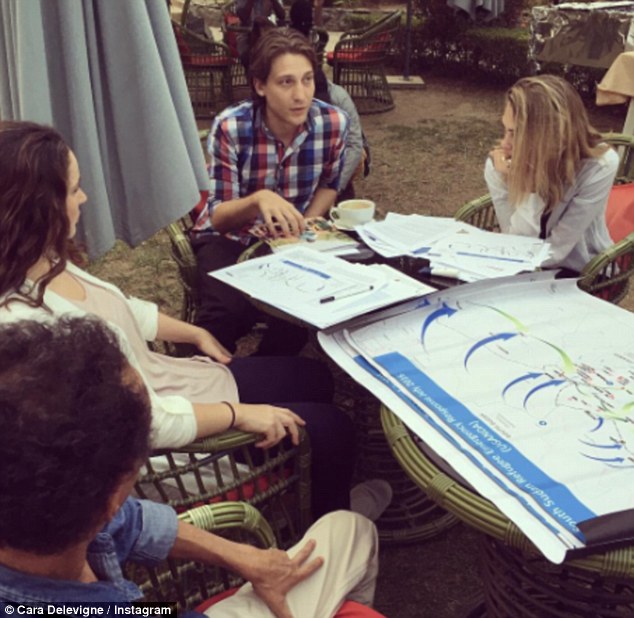 She expressed her excitement for the project by posting a photo of herself and the rest of her team planning their course of action, which she captioned: ‘So excited to be in Uganda with @girlupcampaign and @unrefugees. Cara headed to Africa as part of her role of Champion for the Girl Up Campaign – organised by the United Nations Foundation and aims to promote the health, safety, education and leadership of women in developing countries.

Supermodel Cara was named a representative of the program back in October, and is now embarking on a whole range of trips to show her support for the youngsters who have fled the violence in neighbouring South Sudan. 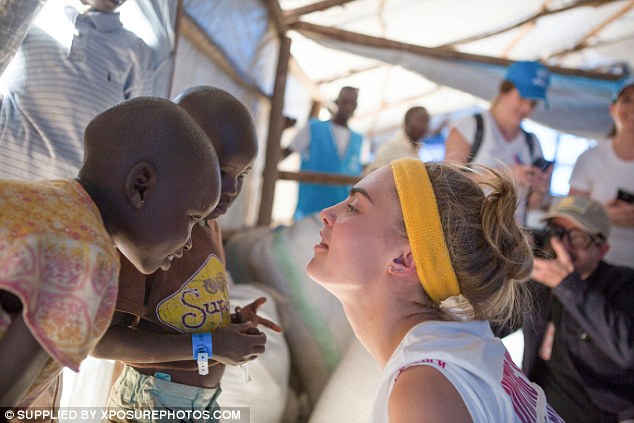 Taking to the social network earlier this month, the British star tweeted happily about her upcoming Uganda trip: ‘On my way to do something incredibly exciting and I am very nervous’.

And a follower, whose twitter bio describes him as a media personality, hit back: ‘Hopefully an interview for a real job. Your looks will fade, Cara. You can’t cash in on your eyebrows forever.’

Replying to the jibe, Cara then responded: ‘Grow up and look at the bigger picture. Maybe try read a book or do something actually worthwhile’. 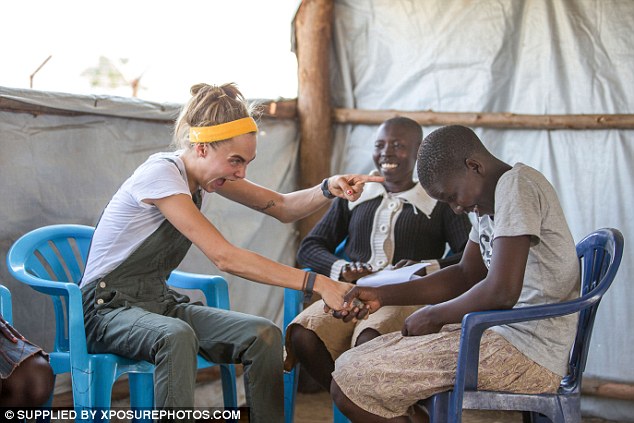 Cara Delevingne on her trip to Uganda 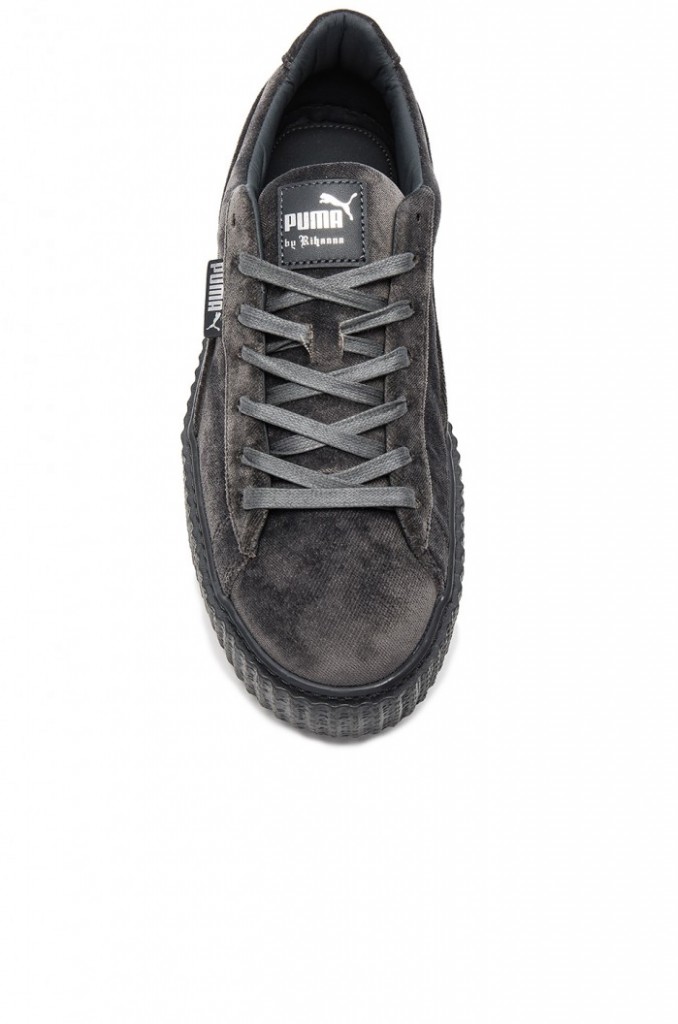 We’re loving this slate grey pair of Puma creepers which are super versatile and a great off-duty wardrobe staple. 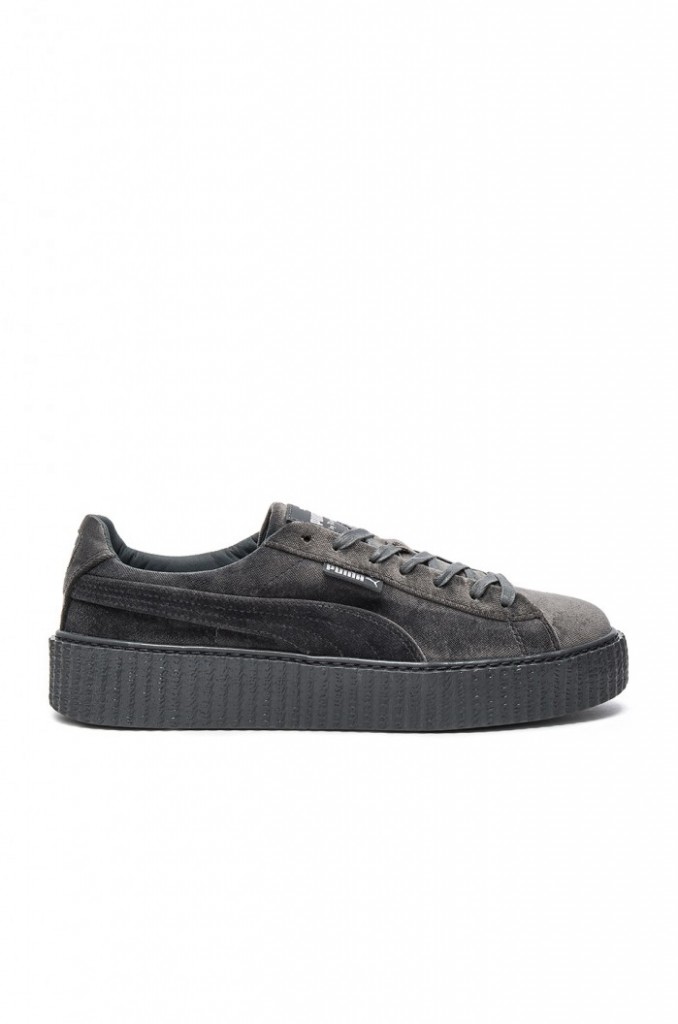 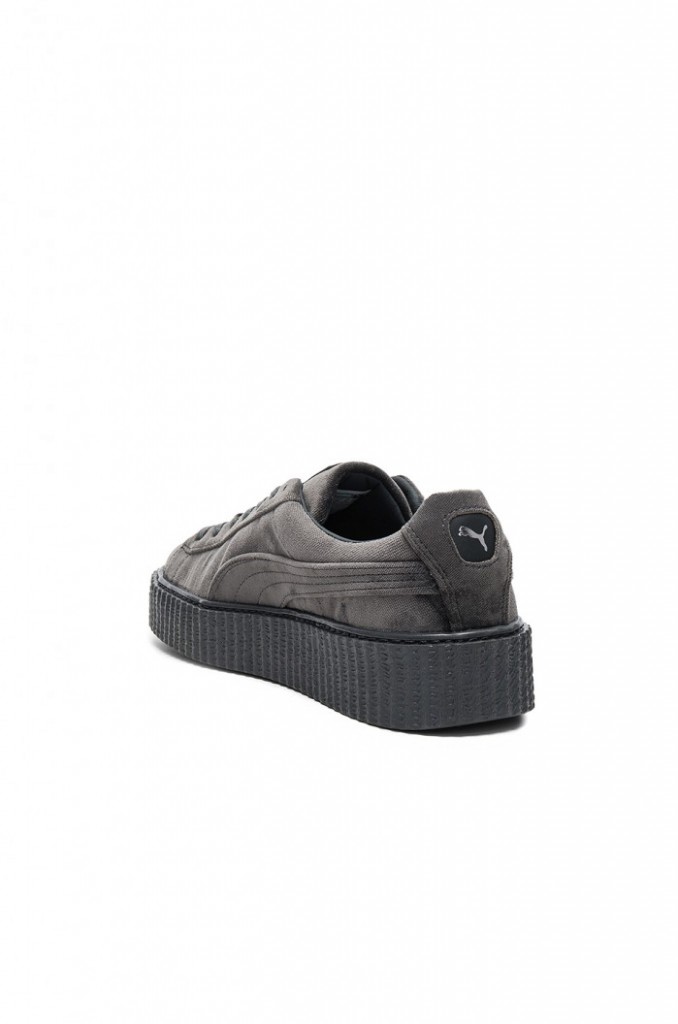 Click on ‘buy’ to snap them up now at Revolve, or for more choice shop around with our edit of alternatives in the carousel below: 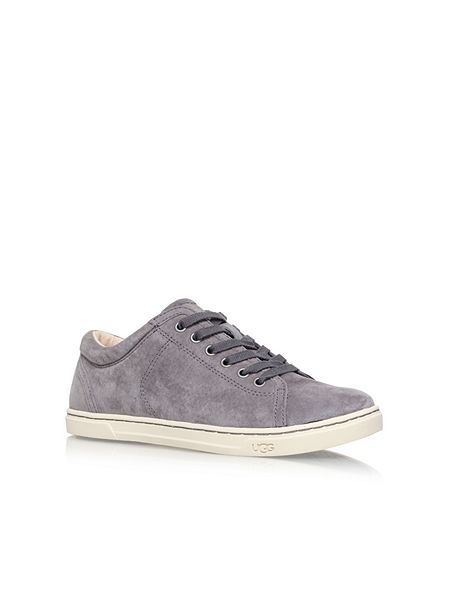 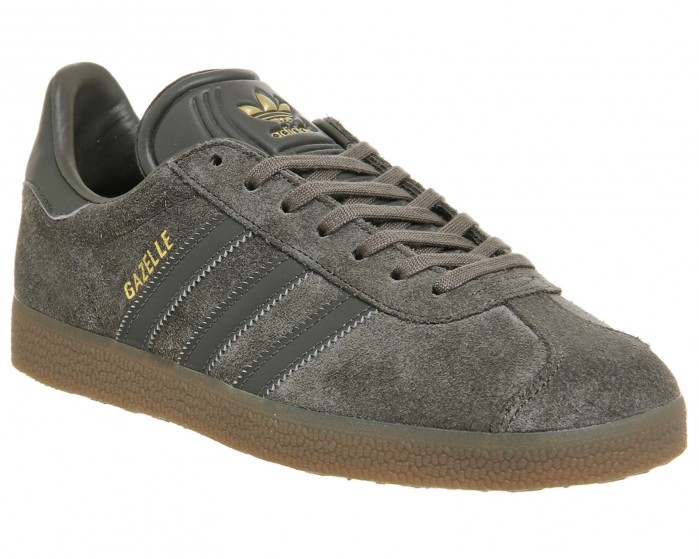