Stella Maxwell is a British-New Zealand model. She was discovered as a model when she was 14. In 2016 she was voted no.1 in 2016 Maxim’s  „Hot 100 List”. She has been dating Kristen Stewart since late 2016 and they have both been involved in a nude scandal this June.

The highly anticipated Victoria’s Secret Fashion Show is set to return this November and the preparation already began.Stella Maxwell has been seen in New York this Monday leaving the brand’s headquarters meaning that she is already set to begin her duties as an angel. She first graced the Victoria Secret catwalk in 2014 and she has been offered the wings a year later.

For her New York appearance ,Stella wore a high wasted black denim shorts with a white crop top and leather jacket to give it an edge. 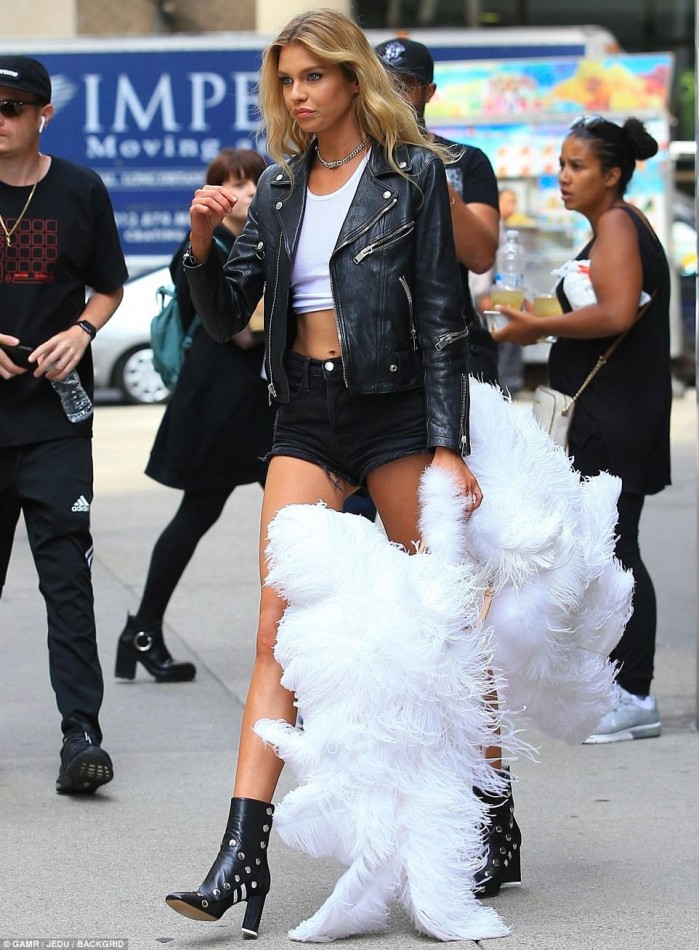 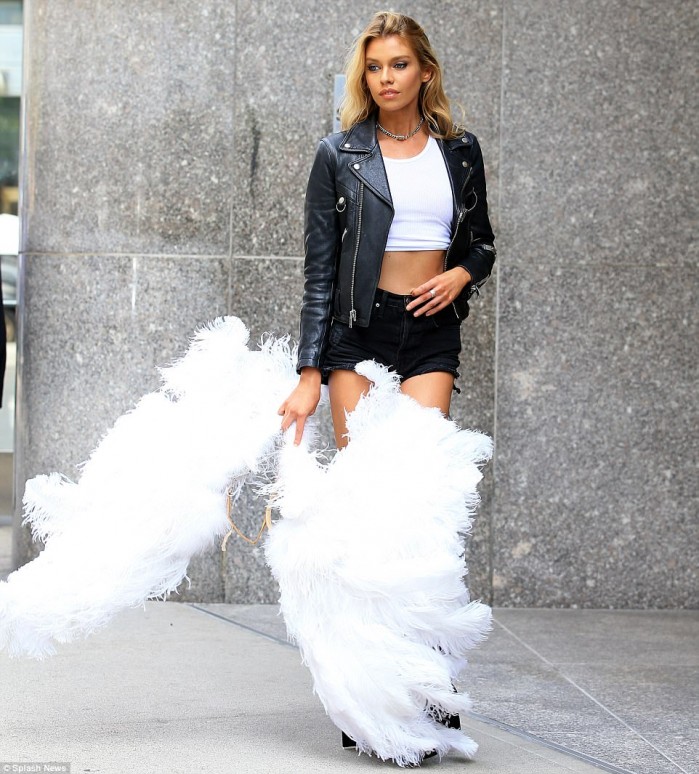 On the other hand,the attention stealers were the Maison Margiela black studded boots. These boots are perfect for autumn and you can always pair them with a casual look to give it an extra special „ingredient”. 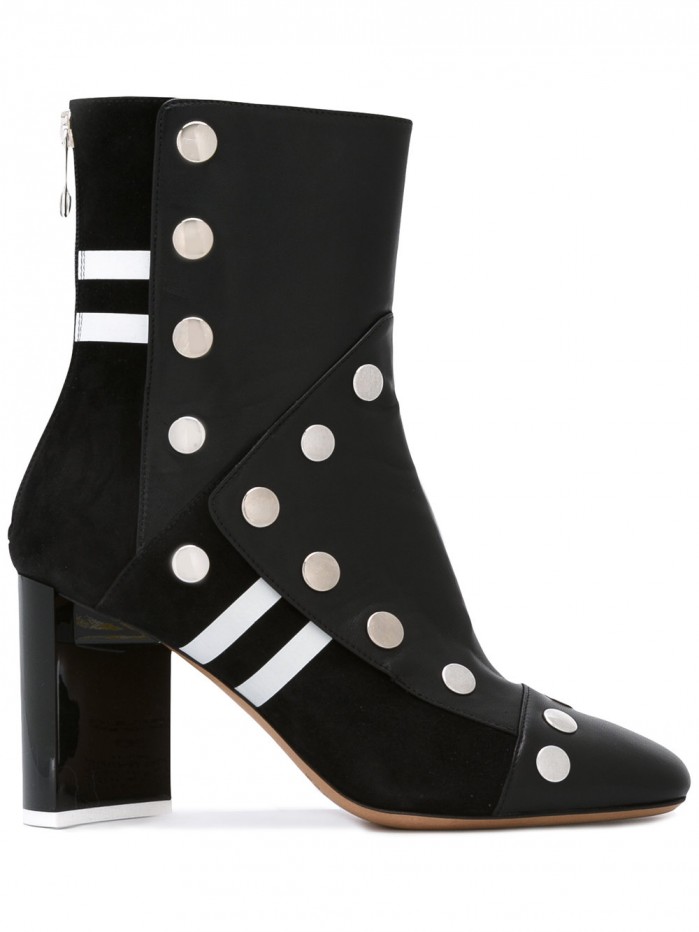 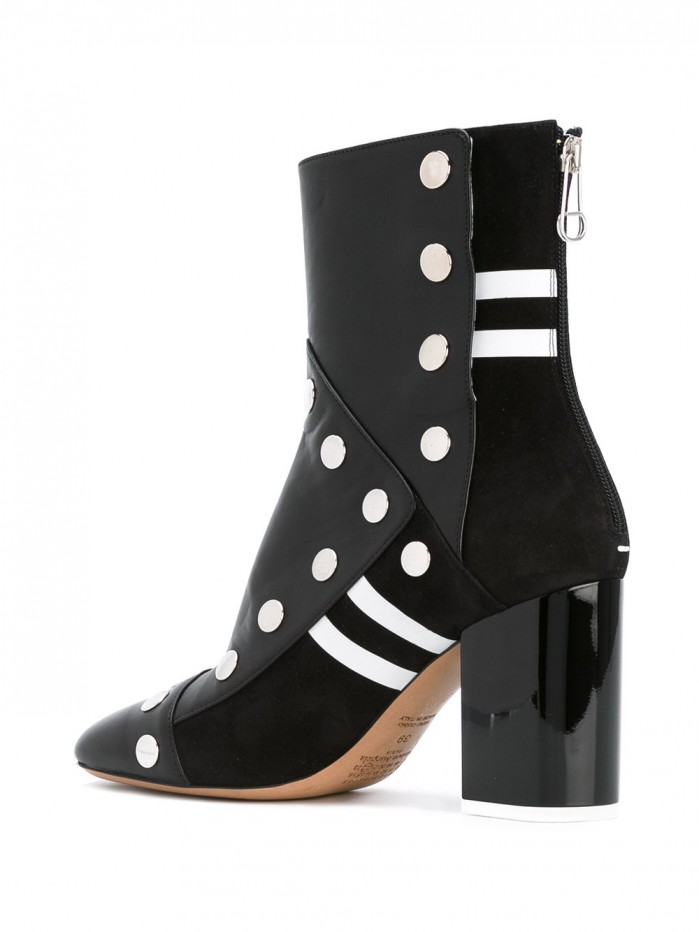 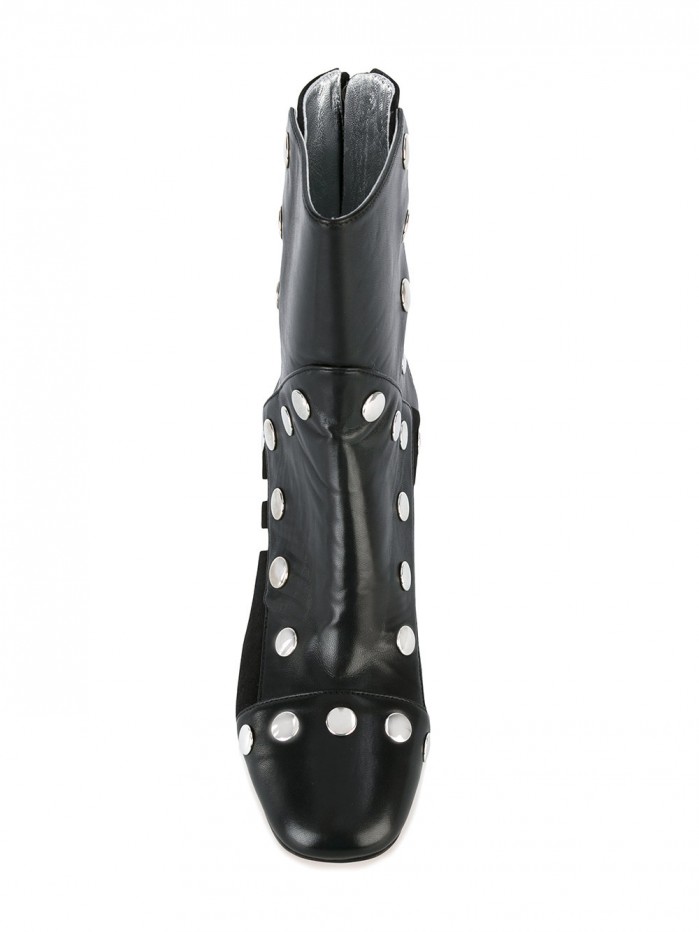 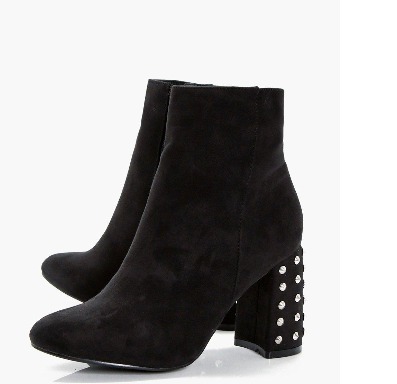