Sofia Richie was spotted out with boyfriend Scott Disick

Sofia Richie was spotted out with boyfriend Scott Disick

Sofia Richie and Scott Disick were seen leaving Shibuya sushi restaurant in Calabasas on Friday. They have been rumored after being seen getting close aboard a yacht last May. With 15 year age difference, it seems that they just laughed off the issues together. 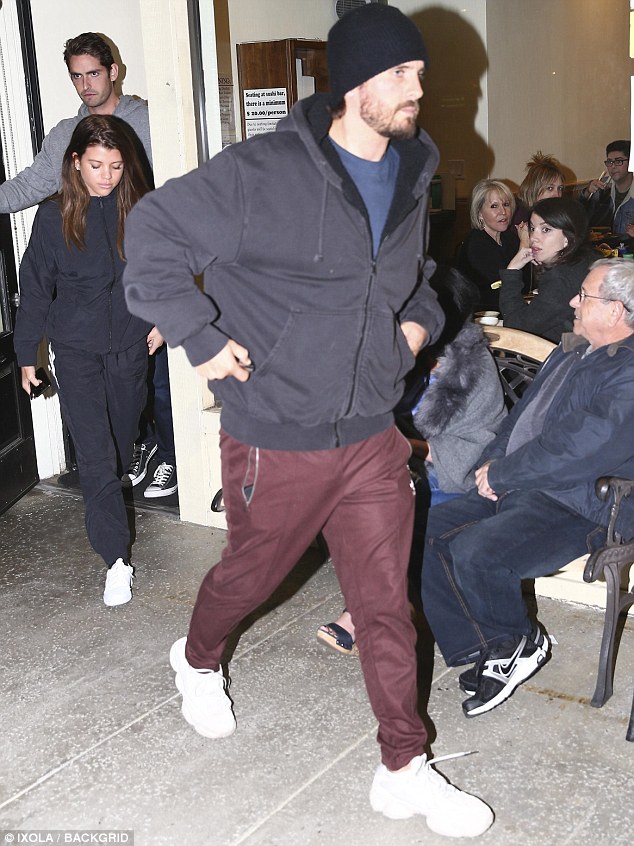 The 34-year-old Scott was wearing a loose T-shirt, hoodie and maroon pants while the 19-year-old Sofia wears a black tracksuit and light-colored tennis shoes. 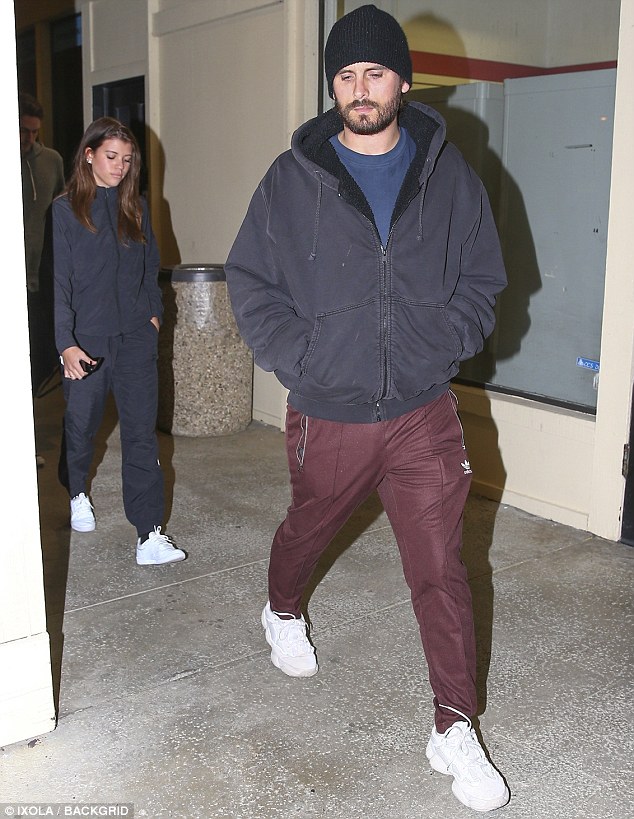 Past amid rumors, it was sure thing that they are together. In an interview with E!, she was asked what makes their relationship special. Sofia told them, “I just think he’s the male version of me. Our humor. We have very similar humor.”

Their romance is the longest Scott has had since Kourtney Kardashian, with whom he shares three children, broke up with him in July 2015. 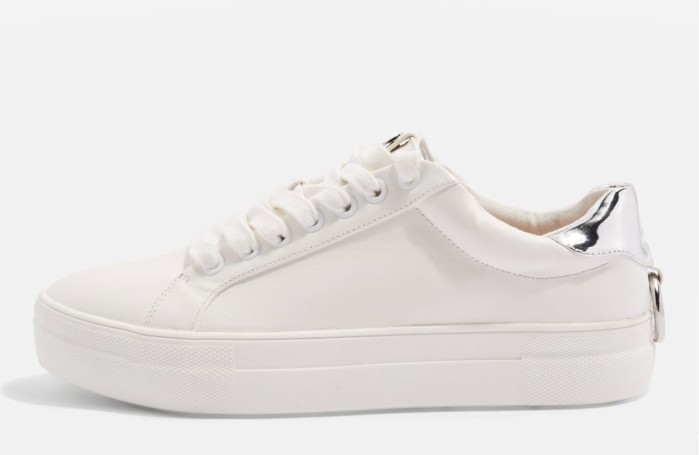 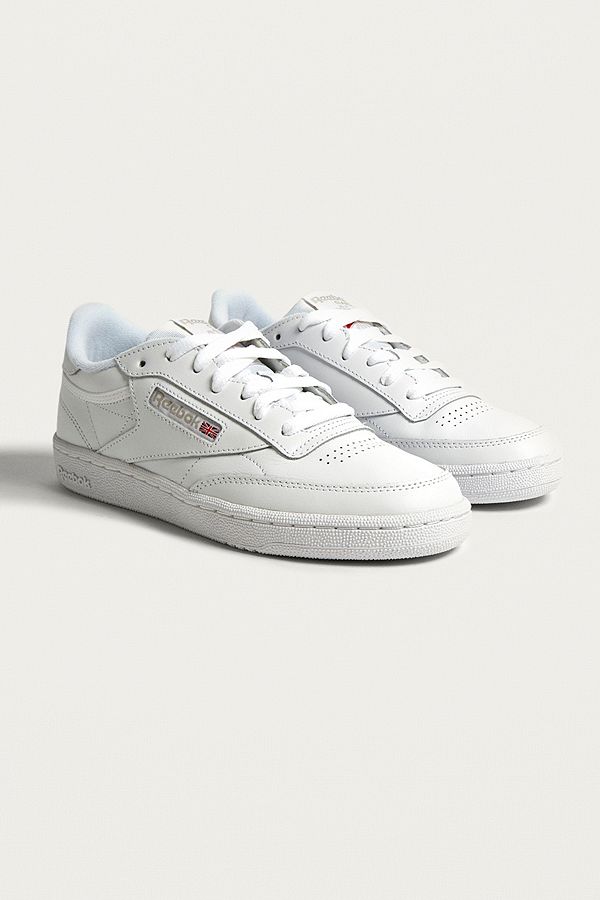 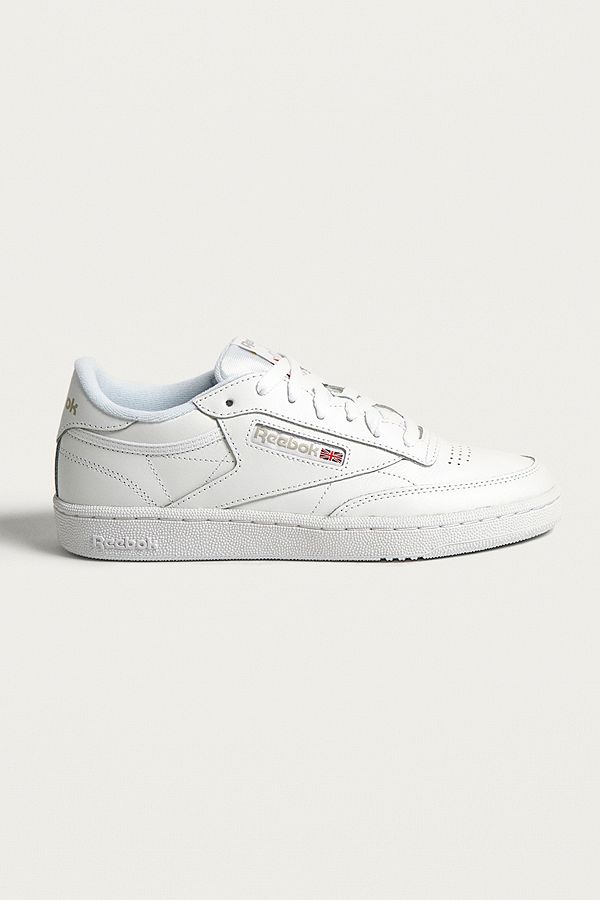