Sofia Richie and Scott Dissick together?

Sofia Richie and Scott Dissick together?

Sofia Richie ,19 , is the youngest daughter of singer and songwriter Lionel Richie . She is an American fashion model featured in campaigns by a number of major brands inlcuding Chanel and Michael Kors. In 2016 she briefly dated the Canadian popstar Justin Bieber. She managed to keep her life far from the public eye ,that until now.

Sofia Richie and Scott Disick have started a dating rumours galore in the past few months. They both denied there is anything beyond friendship but insiders close to Scott begs to differ. He says that they are inseparable and that they spend every day together. It is even considered that they are official as of now. The situation seems to be awkward for friends because Sofia was a close friend to the Kardashian-Jenner family. We can only wait for further confirmation. The two were seen Calabasas.

It is obvious she was raised in a fashion environment ,since Sofia manages to make look cool the simple combination of jeans and a black shirt. The round sunnies help complete the casual look. 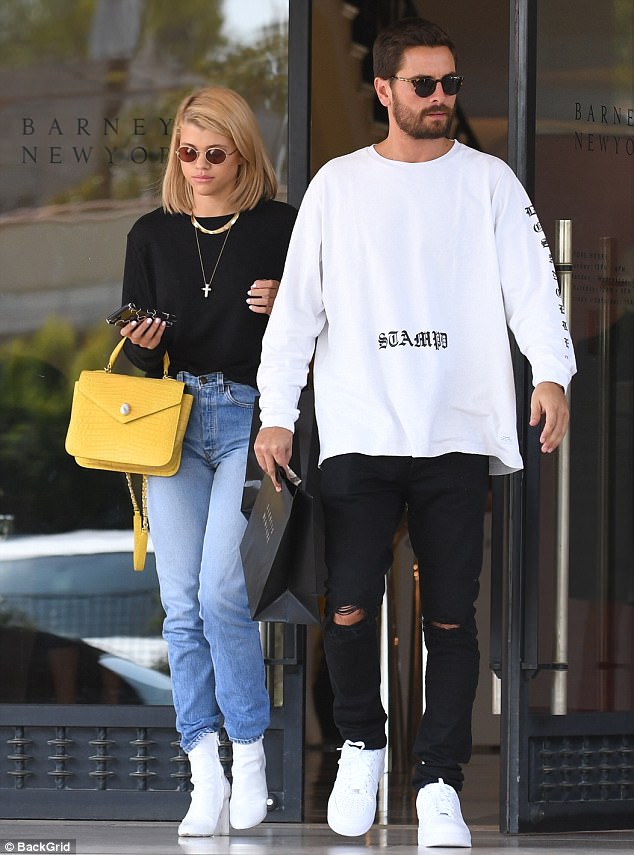 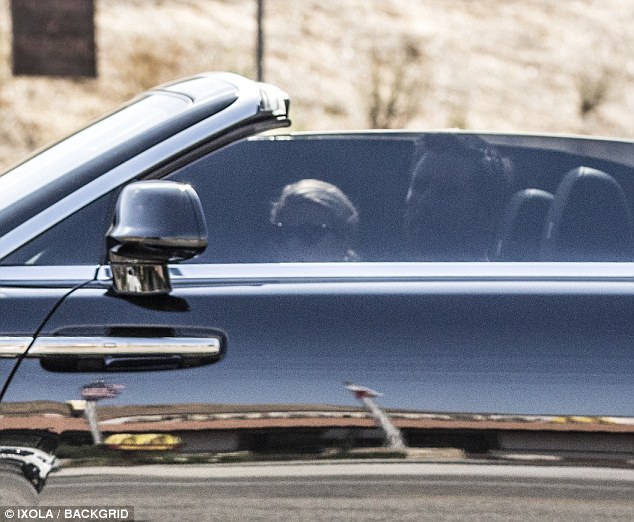 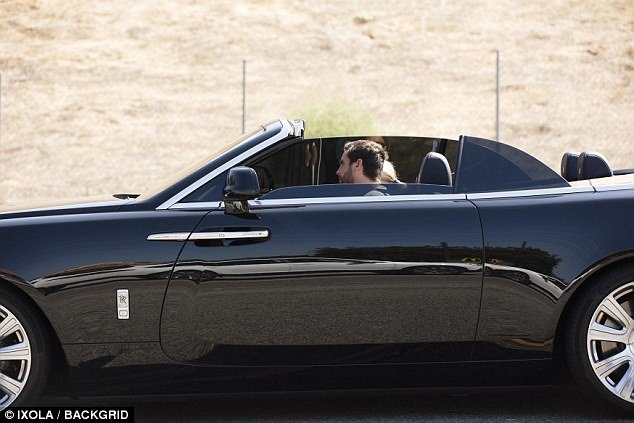 The Stuart Weitzman white clinger boots give the outfit to a more glamorous edgy vibe . White is very trendy this season so these statement boots are a must have this season. 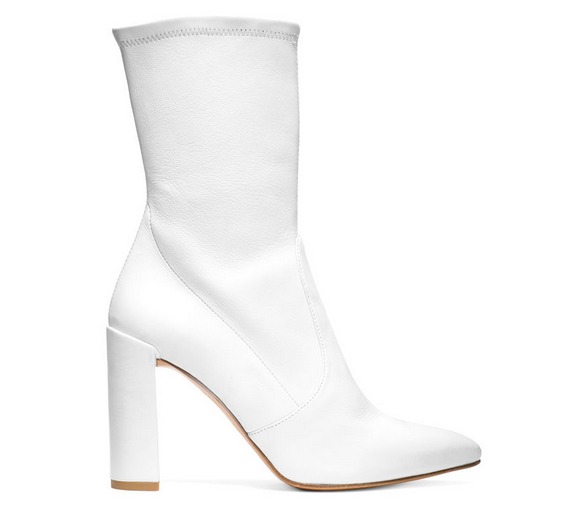 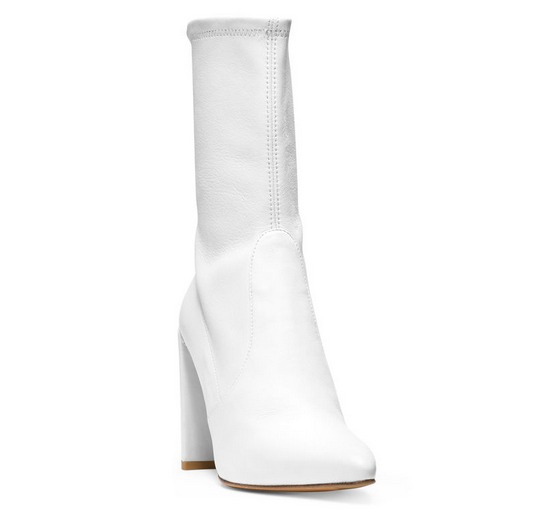 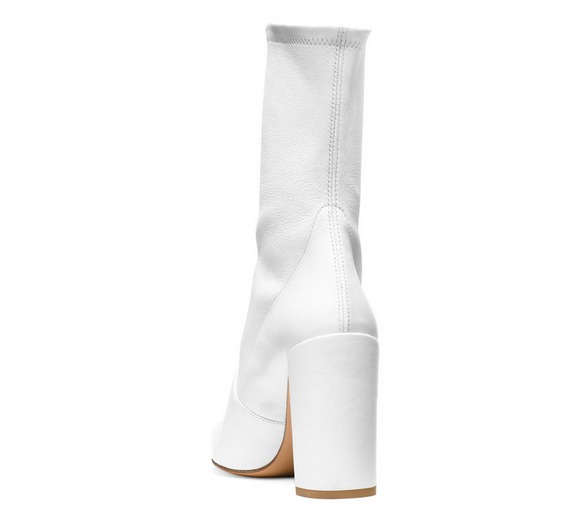 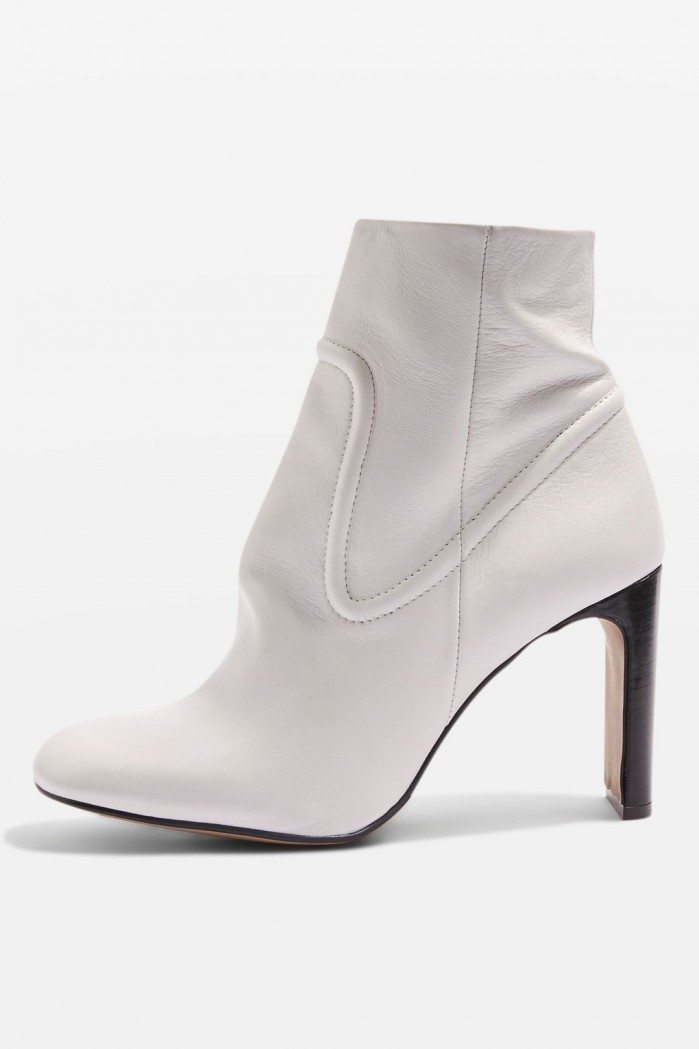