She’s known for her impeccable style, no matter the occasion.  And Sarah Jessica Parker did not disappoint while spotted out in New York on Thursday. The Divorce star, 52, wrapped herself in a chic brown trench coat for the opening night of Hello, Dolly!

Daring to impress, the Sex And The City actress commanded attention in a black lace gown. Her delicate decolletage was thrust onto center stage as the sophisticated number had a plunging neckline.She paired the fashion forward look with a set of silver high heels, a gold metallic handbag, and a simple chain necklace.

Her trademark blonde tresses were left long and loose as they cascaded over her petite shoulders. Malin Aerman, 39, was also at the opening; she decided to go with an ultra casual look for the Broadway fete as she rocked a black puffy winter coat. Her gorgeous gams were highlighted in a pair of faded denim pants that had fashionable tears. 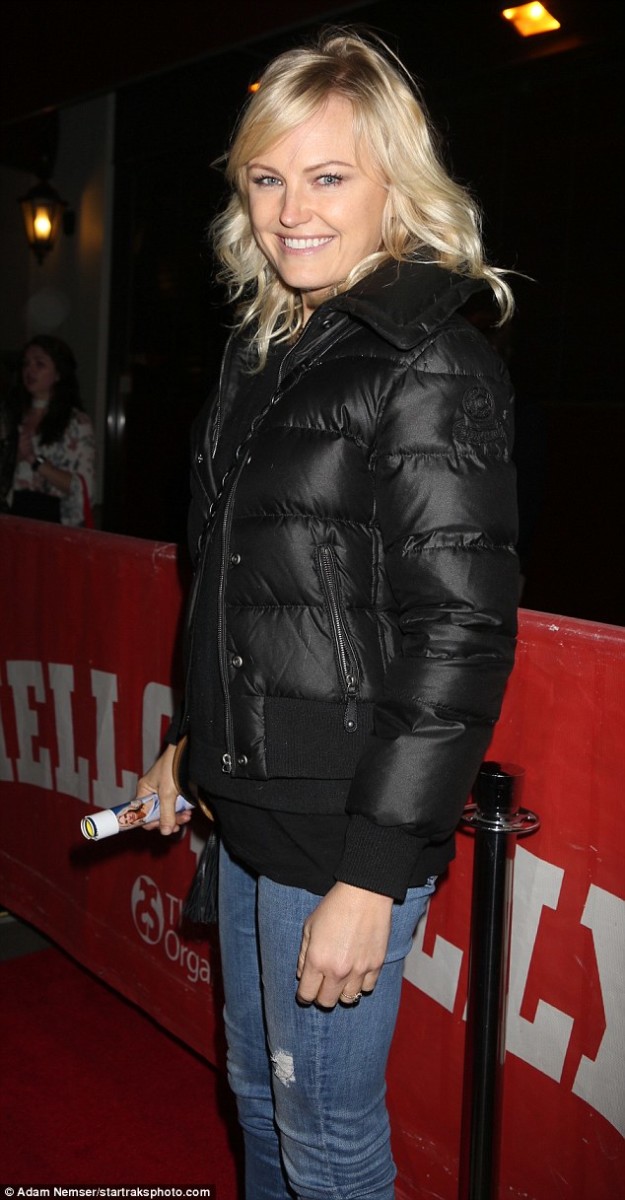 Throwing caution to the wind, the Watchmen wonder went virtually makeup free with just a dab of berry lip. The two stunners arrived to support Bernadette Peters as she took over the lead role in the smash Broadway revival. 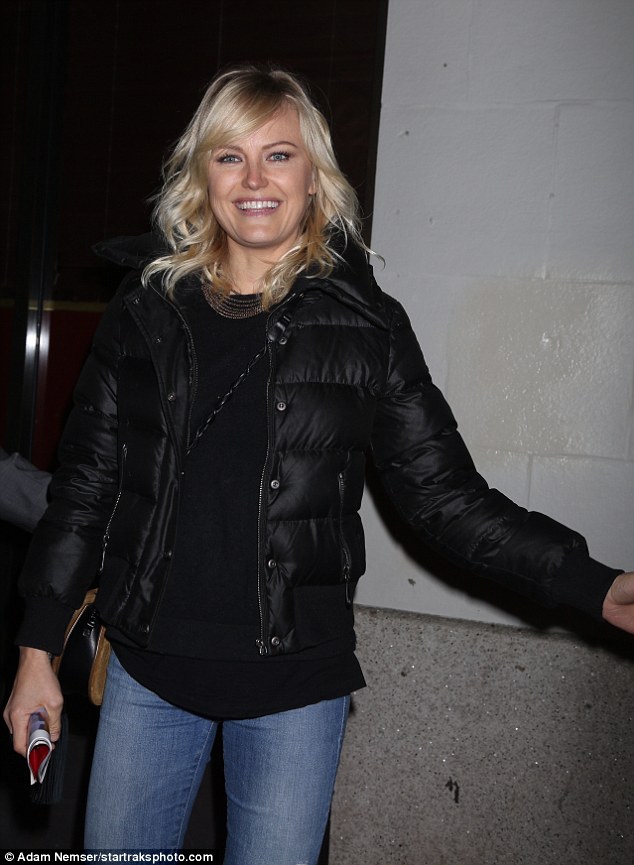 The 1964 original musical starred Carol Channing, made her a household name, and went on to win 10 Tony Awards.

The two stunners arrived to support Bernadette Peters as she took over the lead role in the smash Broadway revival. 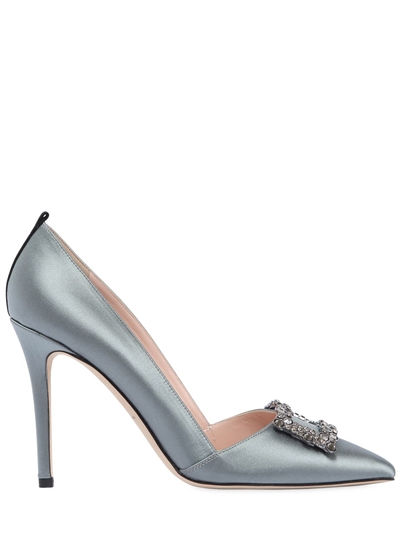 On that most stylish of shows she was never without a pair of expensive shoes as she strutted around Manhattan in experimental outfit after experimental outfit. And of course the ultimate pair were her Manolo Blahnik satin courts with sparkling jewel embellishment on the toe. 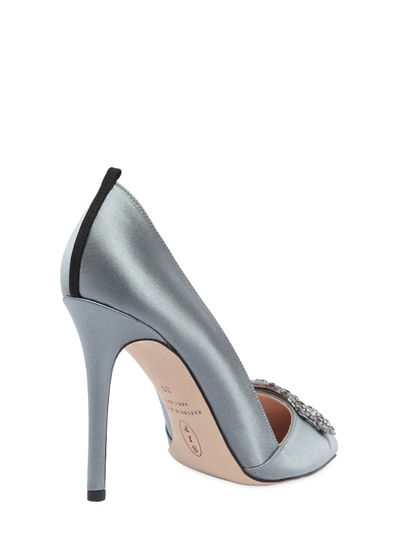 So it’s no surprise the style maven included an homage to that now iconic shoe with her own version as part of her SJP by Sarah Jessica Parker footwear line. And we wouldn’t have expected to see her wearing anything else on her fashionabole feet as she stepped out last night. 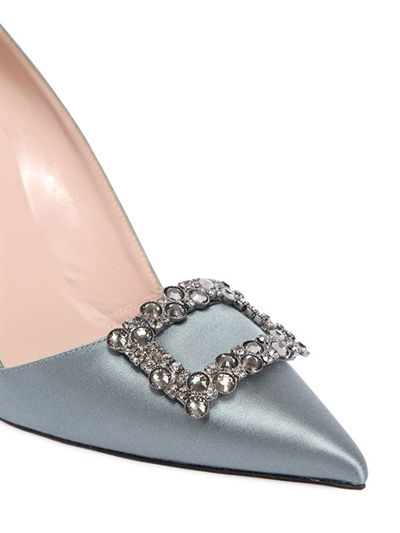 So if you fancy getting some of that Carrie Bradshaw magic in your wardrobe click ‘Buy’ to snap up a pair now at Luisaviaroma.com. Or get the look with our edit below: 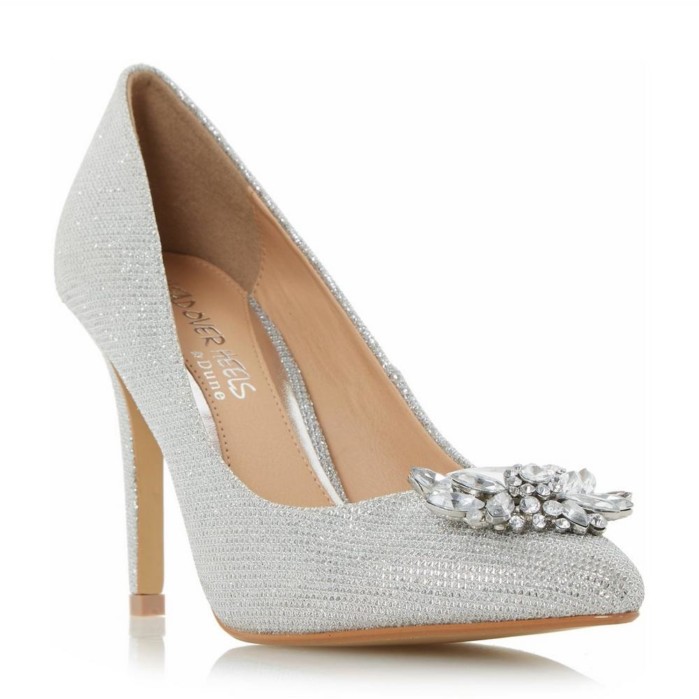