Samantha Cameron, 46, is the wife of David Cameron ,the former Prime Minister of the United Kingdom.Samantha took on a part-time consultancy role at Smythson after her husband became Prime Minister. Two days after her husband became Prime Minister, she announced she was stepping down from her full-time role to take on a consultancy role within Smythson for two days a week. She said that choice was hers alone and had been made after she discovered she was pregnant again and after what she described as an “understandably difficult year”, attributed to the death of her first child, Ivan.

After such unfortunate events and her second pregnacy ,she got back on track ,put her life back together and focused on getting in shape. Safe to say every lady wants a perfect body after birth,well not only Samantha obtained it, she now keeps it like that. Mrs. Cameron was spotted last week having a jog with a friend, being chatty and relaxed making sure her body will be the reason of jealousy for many women. She barely breaks a sweat during the jog session indicating that she is in very good shape. After her little cardio workout she and her friend stopped at a local cafe, enjoying her holiday in Polzeath,Cornwell.

Very casual,she wore sports clothes in the form of a grey tank top, 3/4 dark blue leggings with a green fleece tied around her waist and no make-up at all. 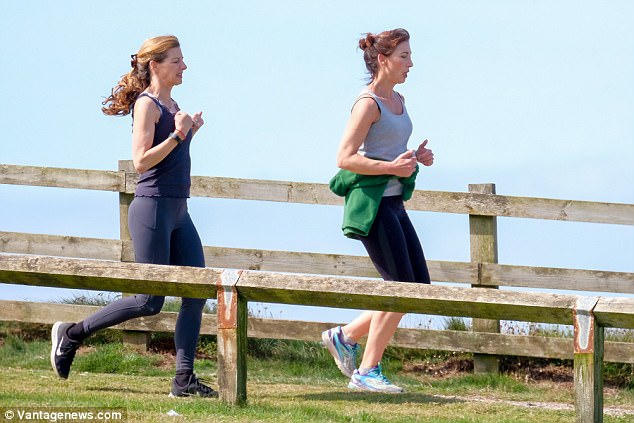 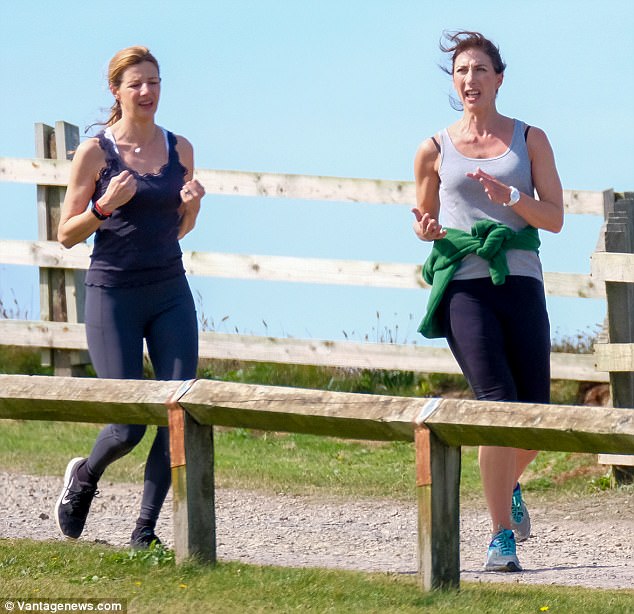 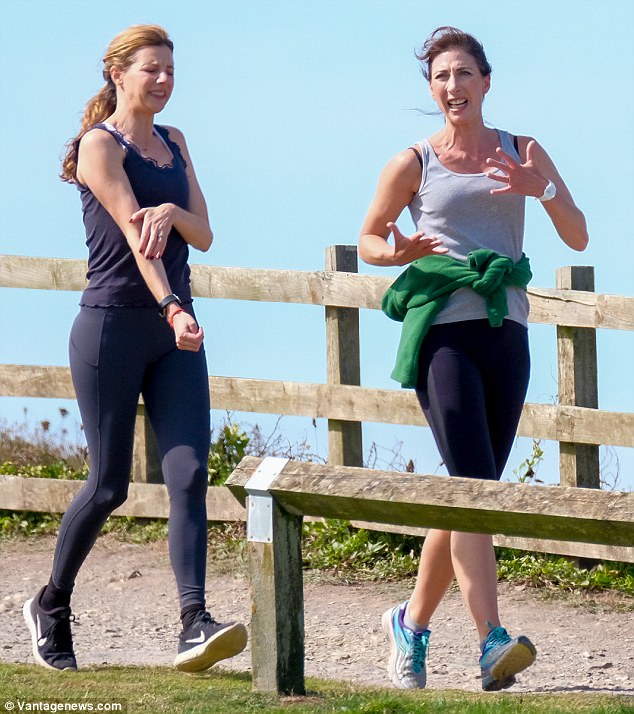 What stands out in this outfit ,though, are the Saucony Ride 8 trainers who make the look pop. Mrs. Samantha pairs them with a sporty casual outfit ,but they could easily fit for a day at the mall with your favorite jeans and shirt or with a casual, everyday type of dress. Really the choice is all yours but the possibilities are endless. 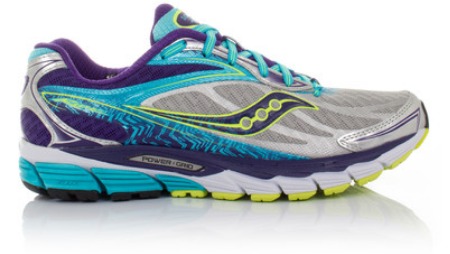 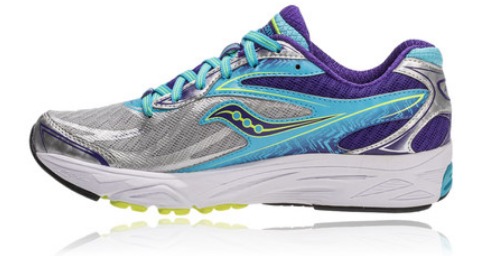 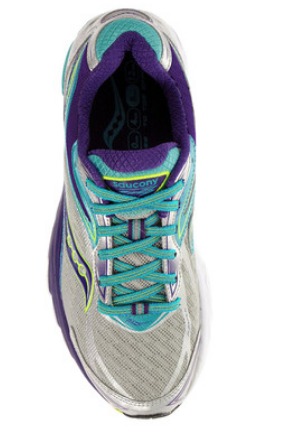 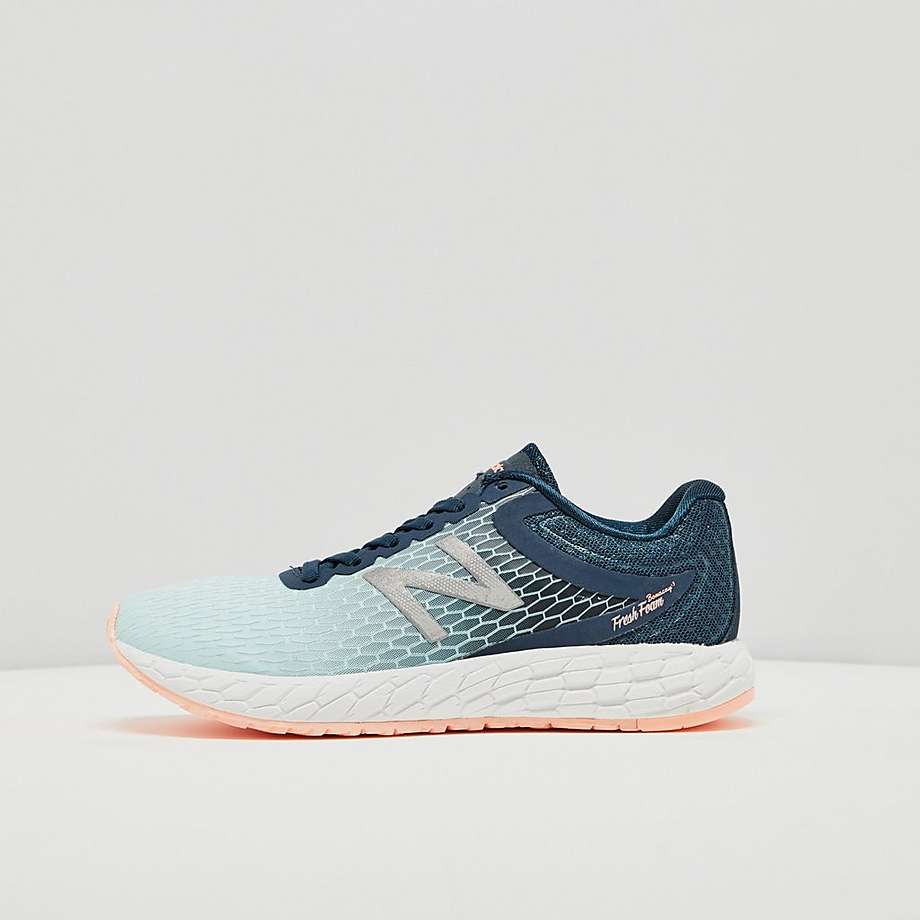