Last night’s glittering dinner saw royals from across Europe assemble in Oslo to toast the 80th birthdays of Norway’s King Harald and Queen Sonja.  And this afternoon the celebrations continued with a birthday lunch aboard the royal yacht, HNoMY Norge, although the wet weather was hardly ideal for an afternoon on the water.  However, the rain didn’t seem to dampen guests’ spirits as a cheerful parade of royals arrived to continue the celebrations, with Sophie Countess of Wessex adding a real splash of colour to proceedings.

Sophie, 52, kept the rest of her outfit simple, stepping out in navy skinny trousers and nude flats and looked youthful with her hair drawn back in a half ponytail style. 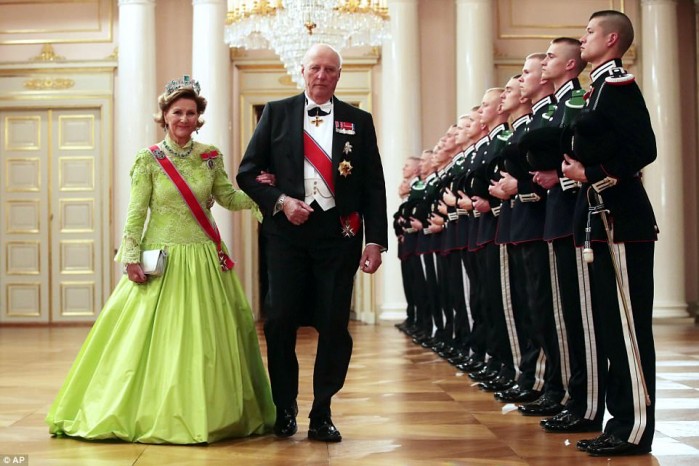 Norway’s King Harald and Queen Sonja arrive at a gala dinner to celebrate their 80th birthdays on Tuesday night. The birthday Queen wore a striking line-green number complete with a dazzling tiara and a shimmering silver clutch. 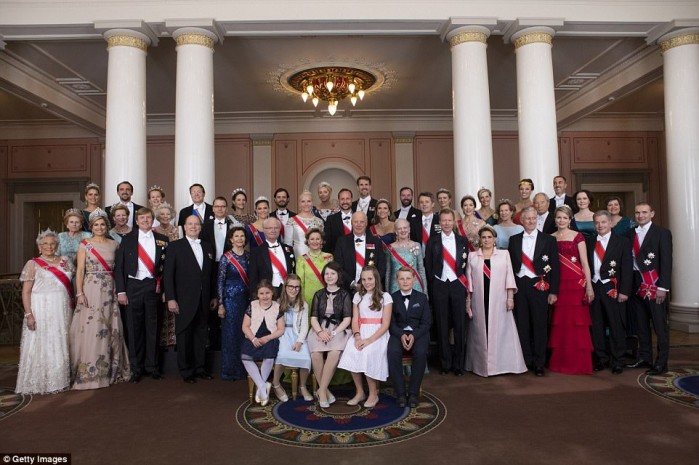 The Countess of Wessex, 52, was the belle of the ball in a sweeping emerald gown as she joined a host of European royals (and  Icelandic President Gudni Johannesson, pictured) in Oslo to honour Norway’s King Harald and Queen Sonja’s 80th birthdays. 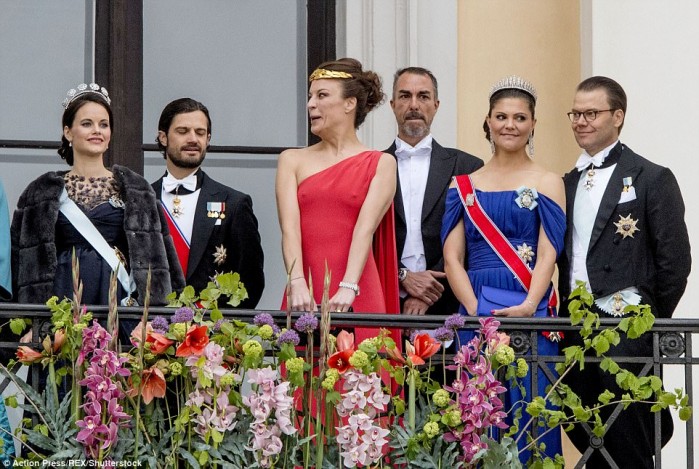 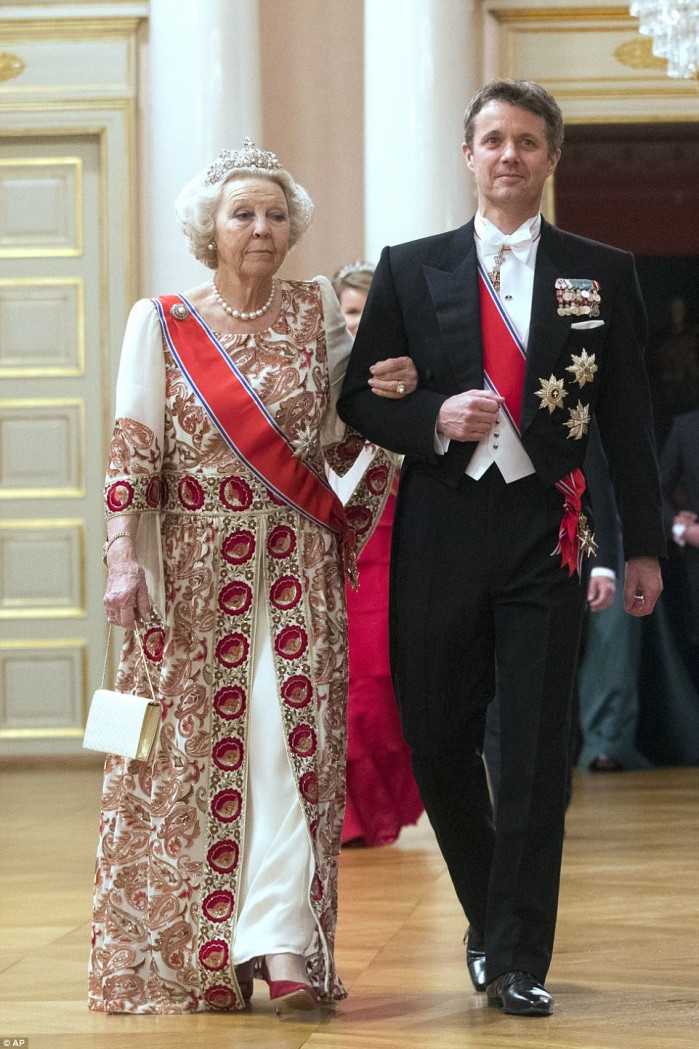 Crown Prince Frederik of Denmark and Princess Beatrix of the Netherlands arrive together at the gala dinner. 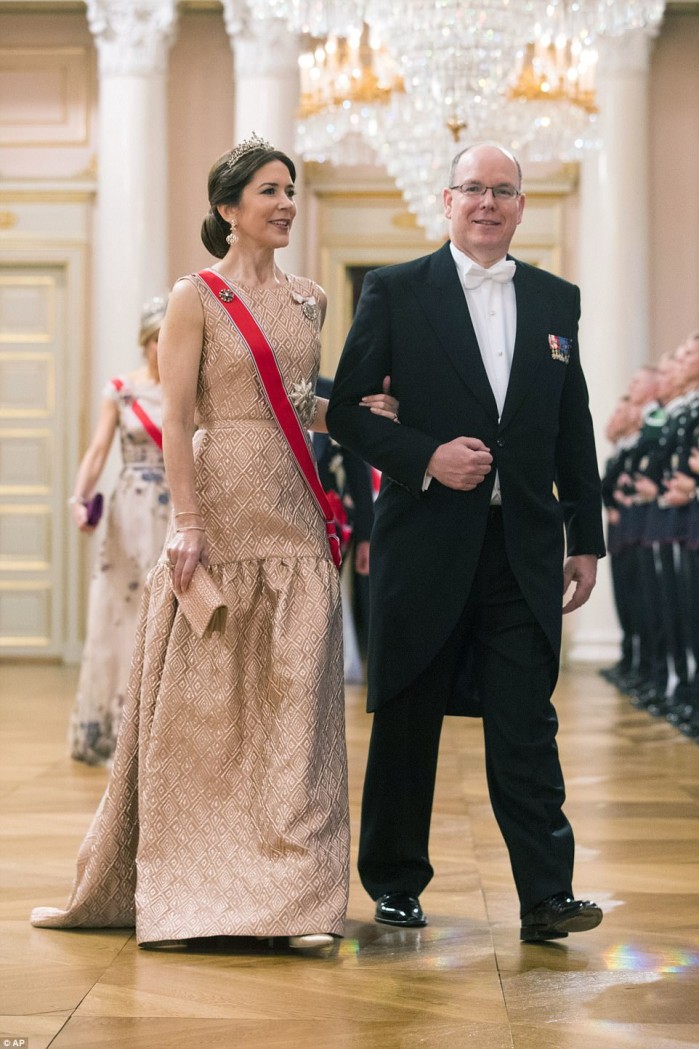 Prince Albert of Monaco and Crown Princess Mary of Denmark made an appearance for the royal couple’s joint celebrations. 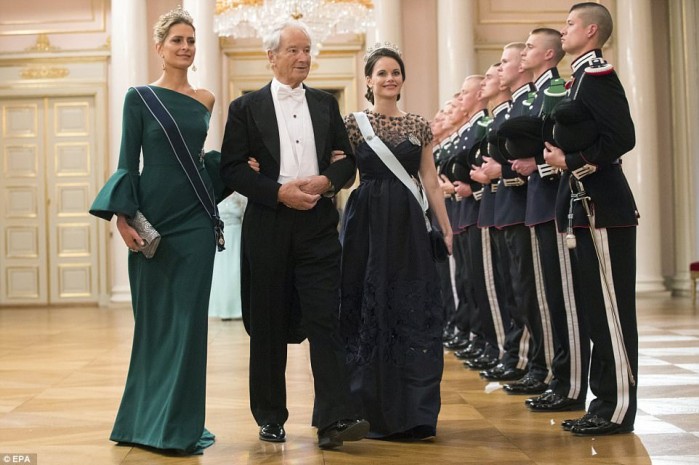 Princess Tatiana of Greece and Denmark (left), princess Sofia of Sweden  and Bernhard Mach (C) attend to the gala dinner as part of celebrations. 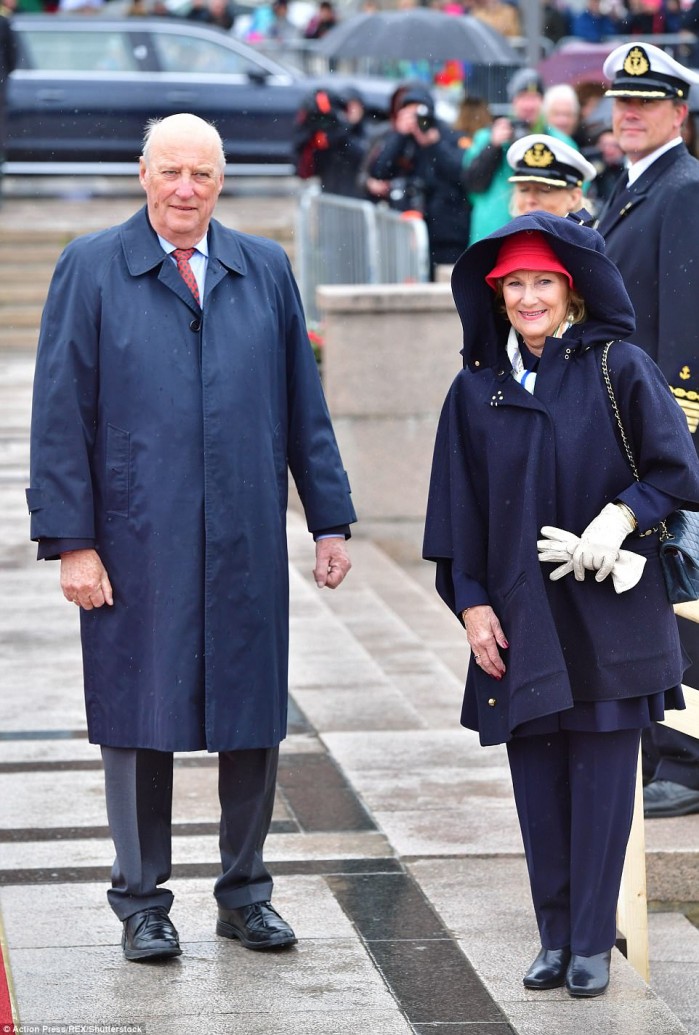 King Harald celebrated his birthday on February 21, while Queen Sonja will reach the milestone on July 4. Further celebrations to mark the occasion are scheduled throughout the week.  The Royal Guard will march from the palace through the city to the Oslo Opera House and festivities will end with a fireworks display. 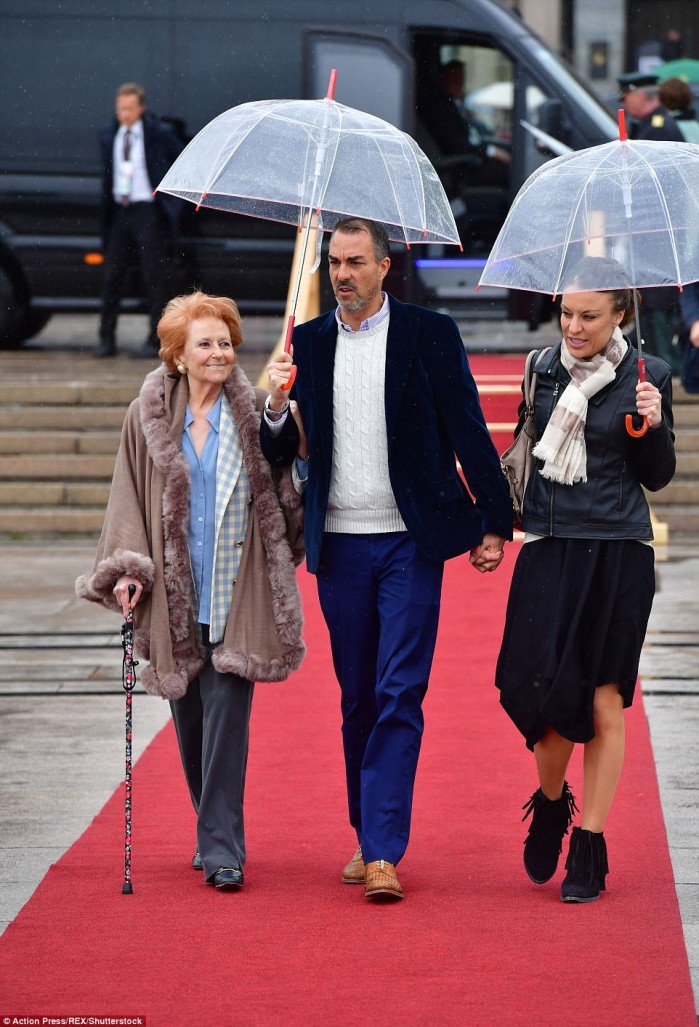 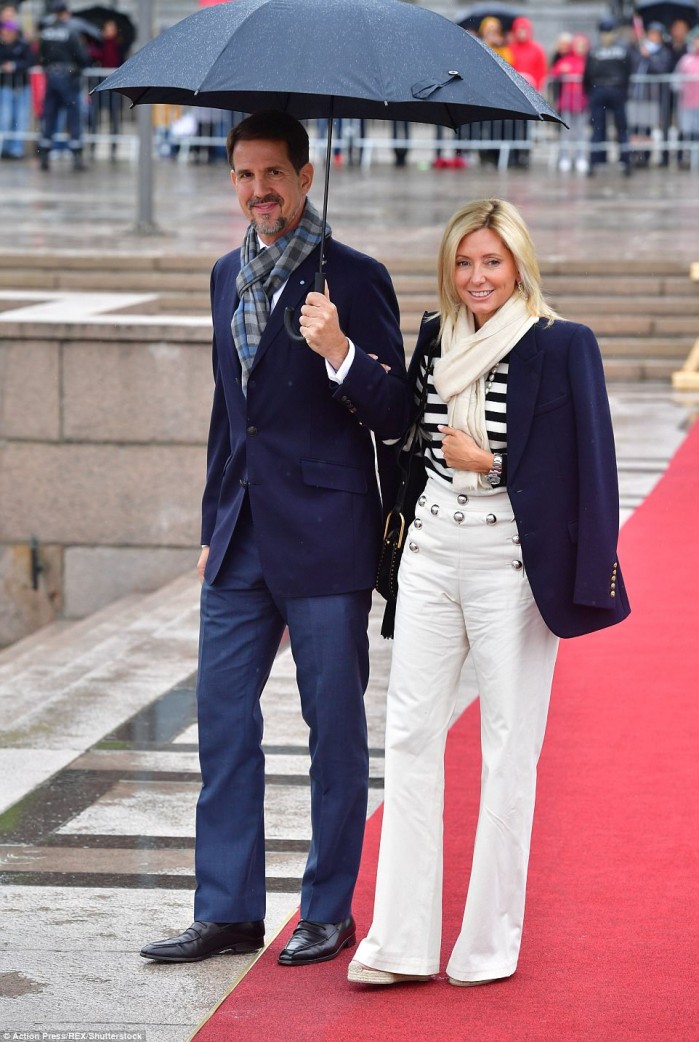 Crown Princess Marie-Chantal of Greece, opted for a suitably nautical look for her afternoon aboard the yacht and arrived linking arms with her husband Prince Pavlos. 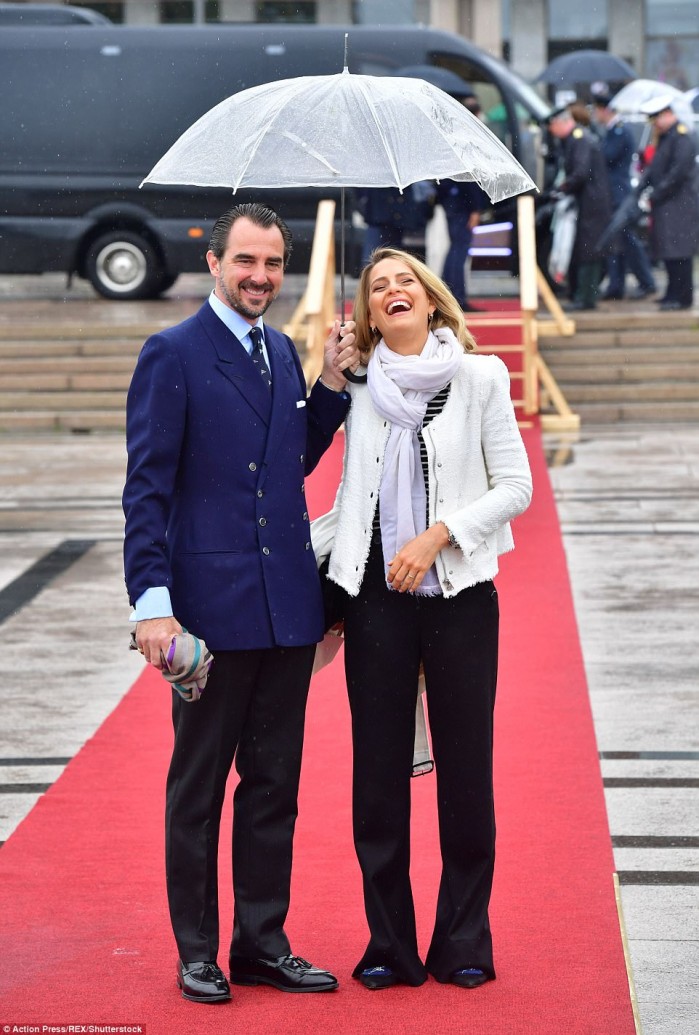 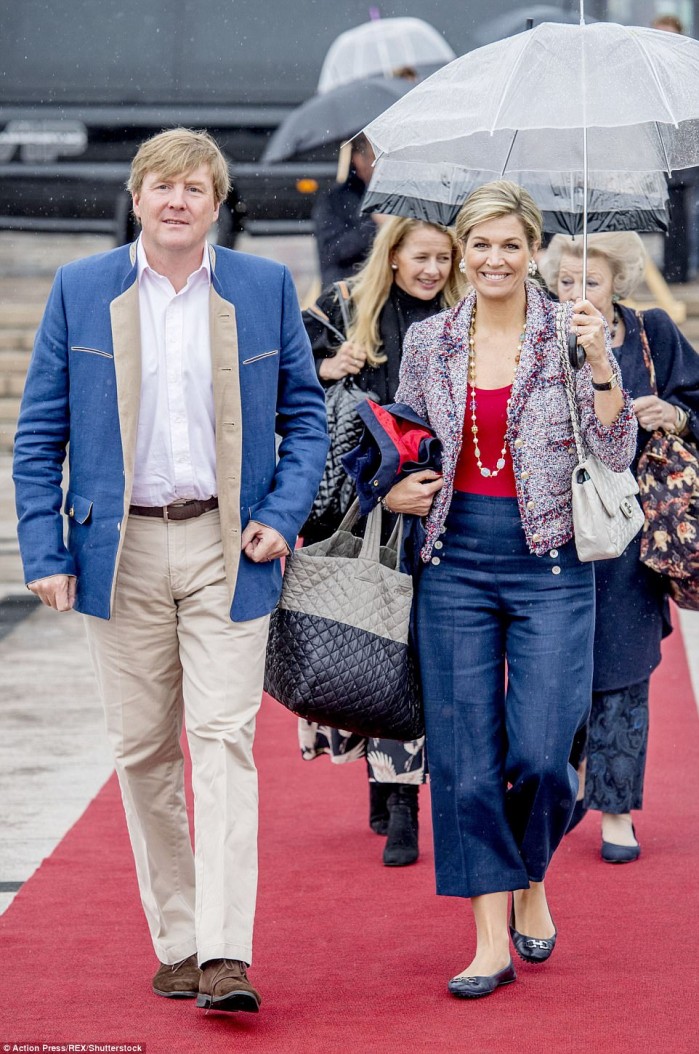 The mother-of-two was a ray of sunshine in a bright red coat, which she teamed with a multi-coloured patterned scarf.

Sophie, Countess of Wessex, brightened up a dull afternoon in Oslo in a vibrant red coat and colourful patterned scarf 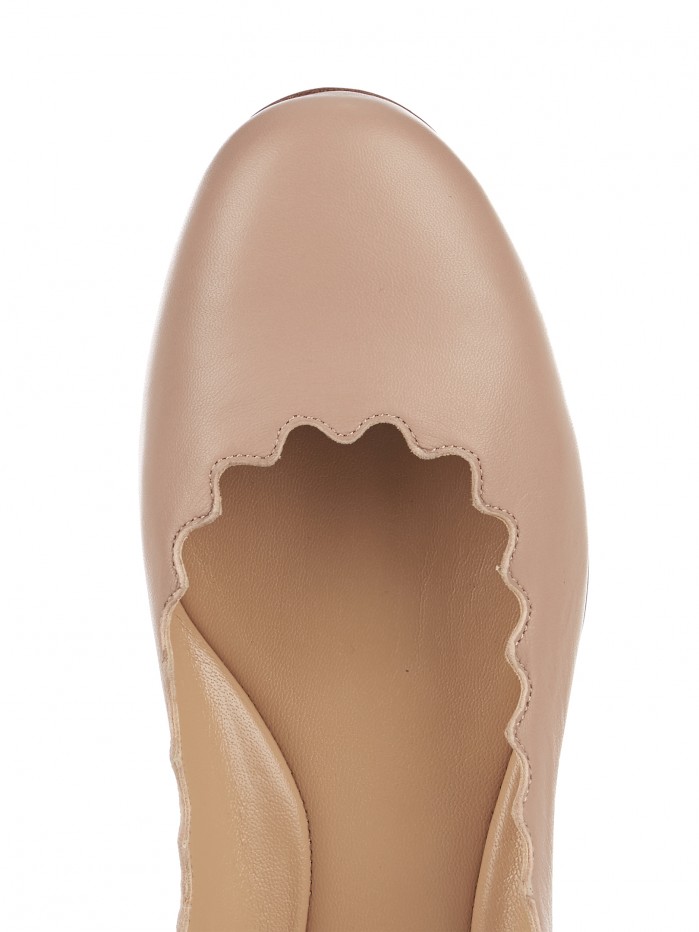 It’s the softly scalloped edges that make Chloé’s nude-pink Lauren flats such a pretty choice. They’re made from supple leather, and shaped with a flattering round toe. Watch them become a go-to in your daytime roster – they’ll work seamlessly with boyfriend jeans, floaty dresses, and everything in-between. 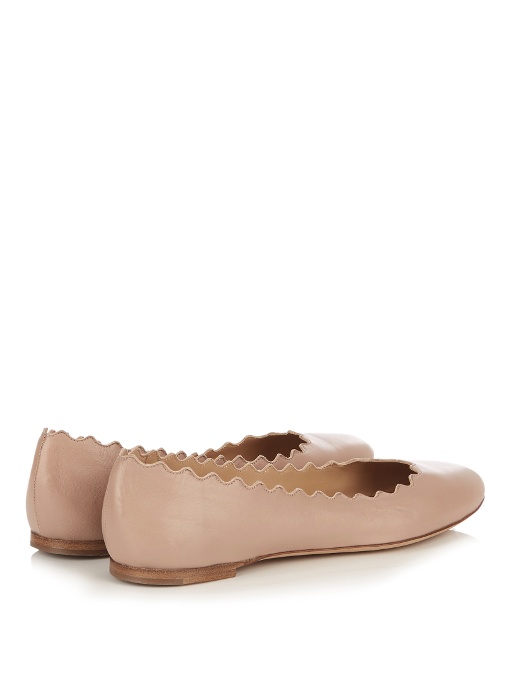 We’re loving these versatile ballet flats which are a great off-duty wardrobe staple which can be thrown on with everything from jeans to a pretty dress. What’s more, the natural hue ensures they’ll go with just about anything. 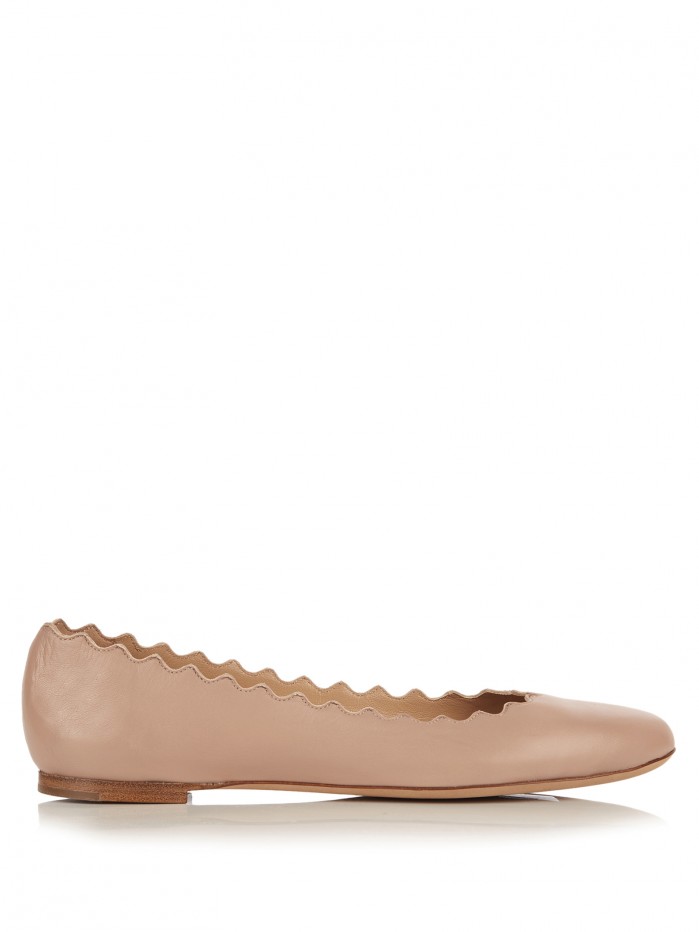 Follow the link ‘Buy’ to get your hands (and feet!) on a pair now from MATCHESFASHION.COM, or for more choice check out our edit of alternatives in the carousel below: 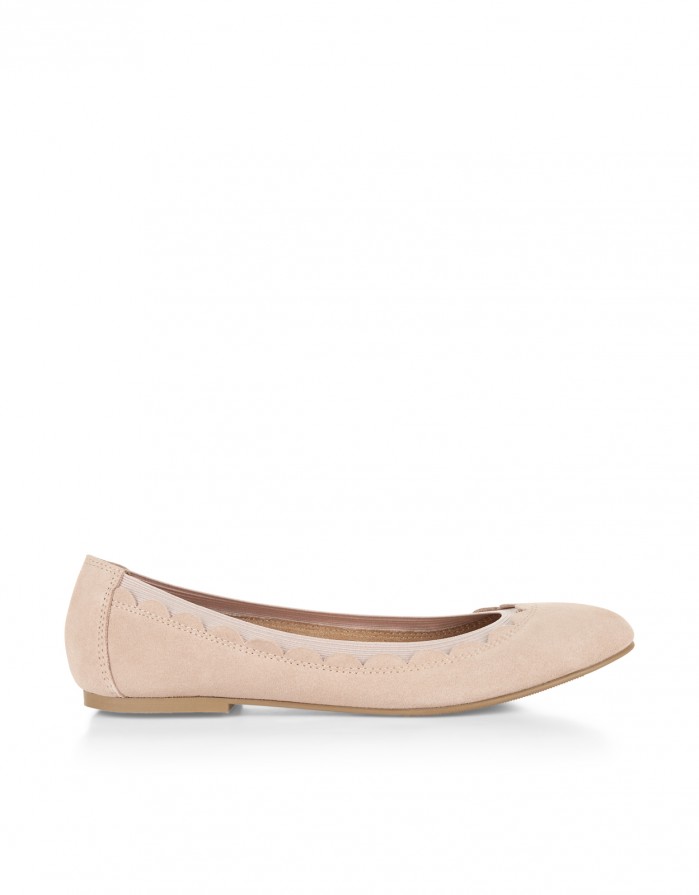 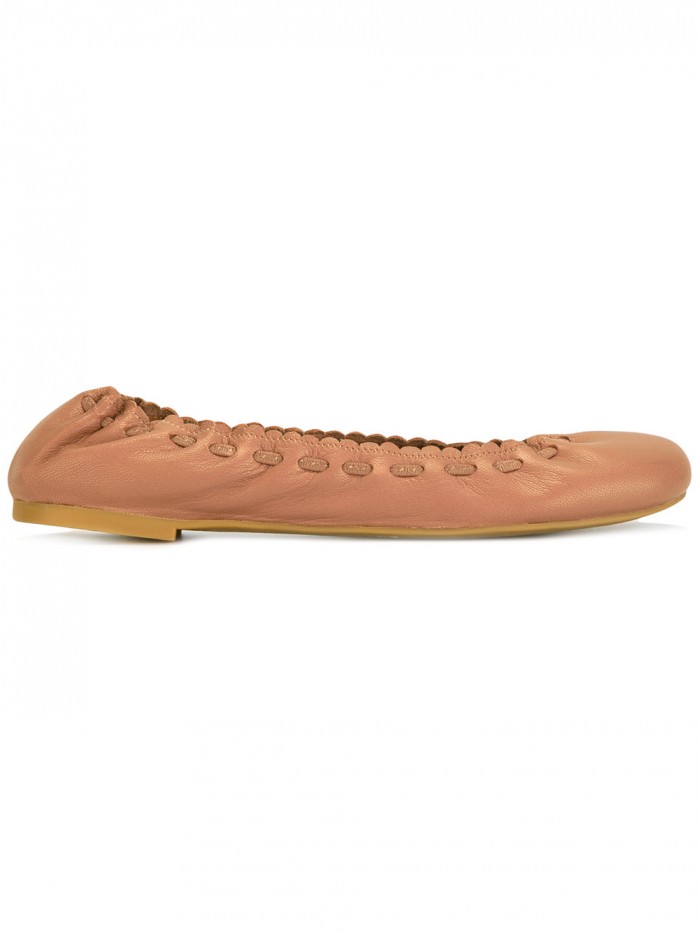