The royal couple forced to cancel the last duty in Sweden

The royal couple forced to cancel the last duty in Sweden

Kate and William visited Sweden the past few days ,but couldn’t complete the last leg of their engagements there due to snowy weather that forced the couple to travel in Oslo,Norway directly from Stockholm. Kensington Palace has announced officially earlier that the Uppsala Airbase visit will not go ahead. Prince William apologized last night for the cancelling and stated that he had been “looking forward” to it. Temperatures dropped below freezing during the night and a snowfall expected throughout the morning. Duke and Duchess are leaving Sweden from the Stockholm’s Arlanda airport.

The last engagement in Sweden before leaving was a reception at Stockholm’s Fotografiska Gallery, who ended with a glittering view of Stockholm at night. In Oslo the couple will stay at the invitation of King Harald and Queen Sonja in the Royal Palace. Their first activity of the day will be visiting the Princess Ingrid Alexandra Sculpture Park within the Palace Gardens. Later that afternoon they will attend an event held at MESH, a co-working space for entrepreneurs and start-up companies and to end the day, an official dinner in their honour at the Royal Palace.

That being said, busy days are ahead of the Duke and Duchess of Cambridge, especially for Kate who is seven months pregnant and still very hard working and very dedicated to her duties. She also managed to look stunning before leaving Stockholm at the reception in a velvet devoré dress by Erdem. 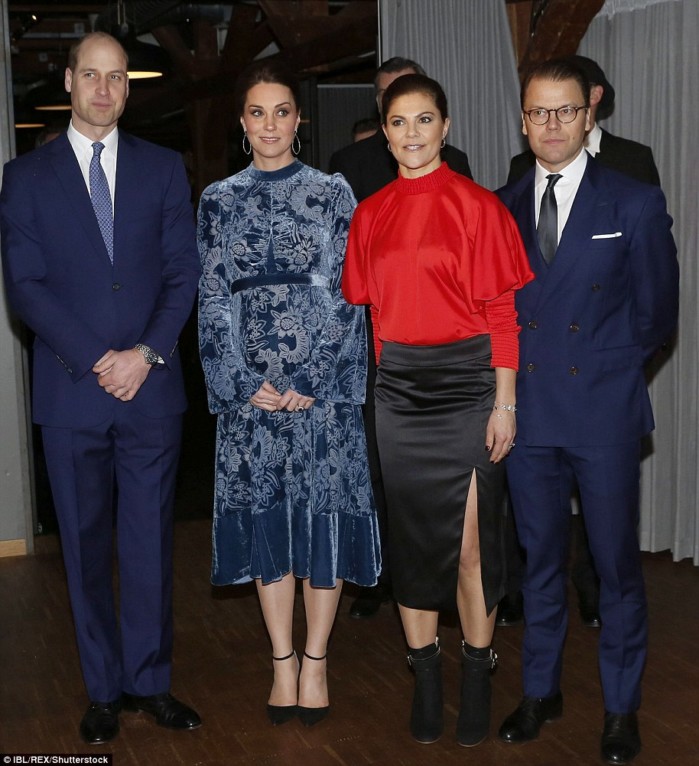 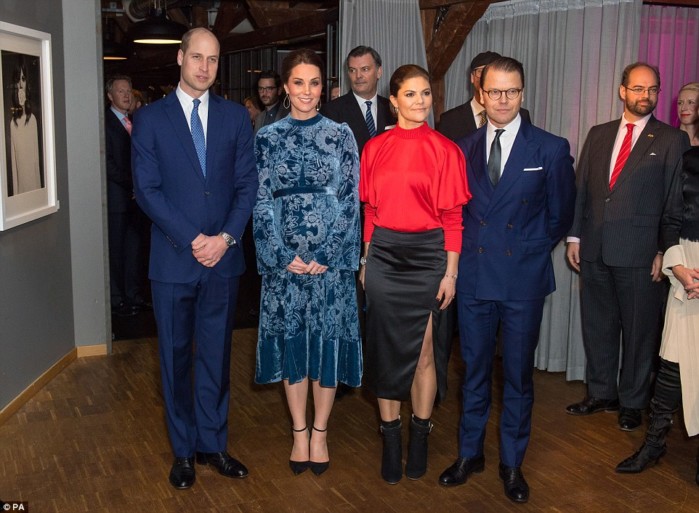 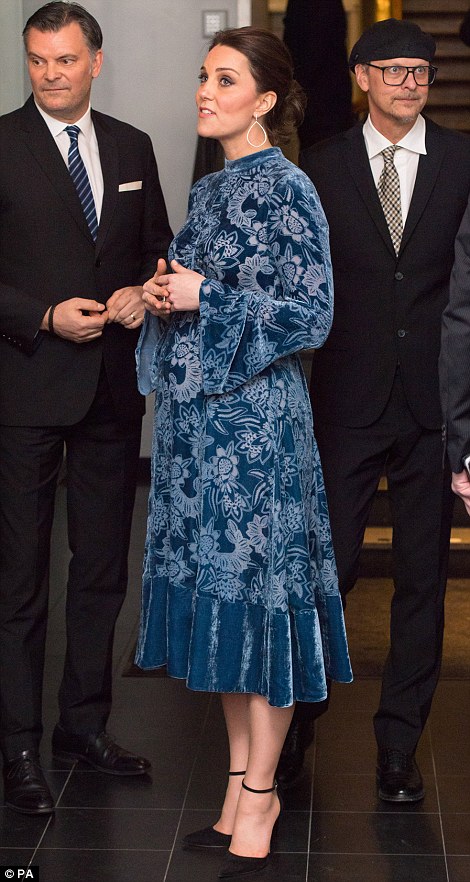 The stunning look was accompanied by suede ankle strap shoes from Gianvito Rossi. These shoes are such elegant ones and so easy to pair with anything in the wardrobe to make a statement look. 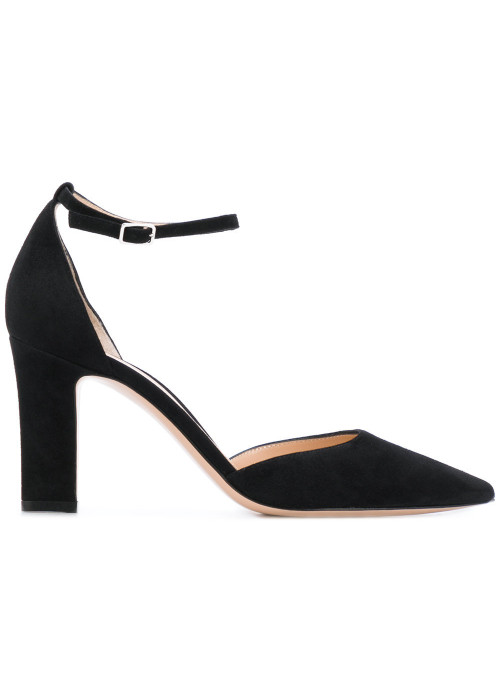 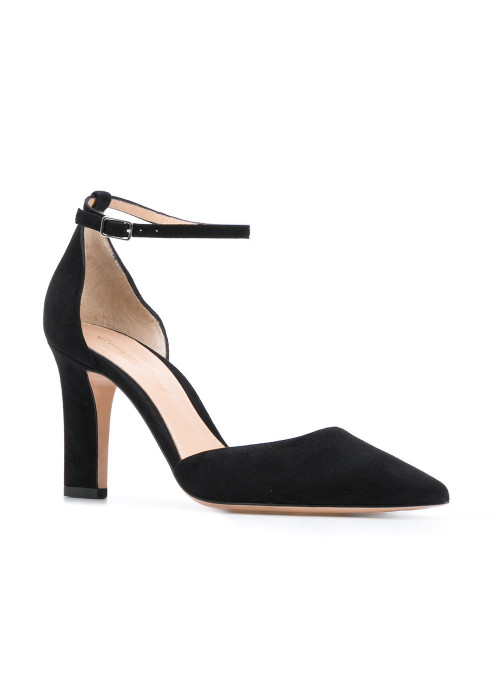 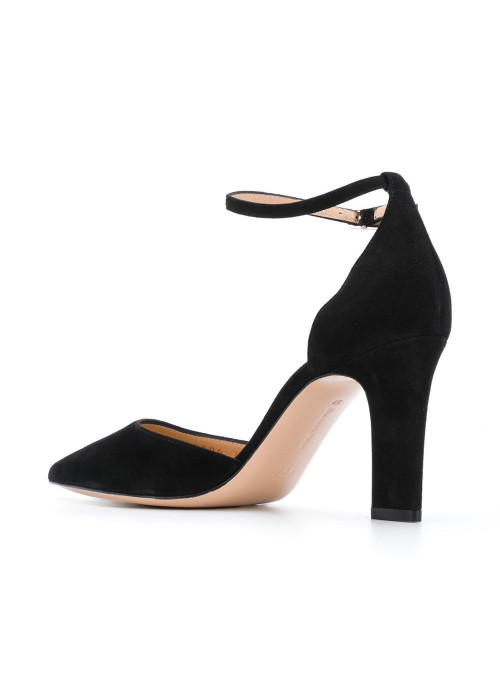 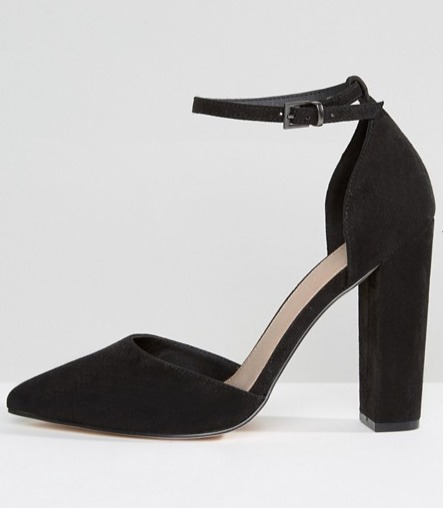