The royal is understood to be meeting with representatives from the National Executive Council of the Spanish Association Against Cancer (AECC) including its new president, Ignacio Muñoz Pidal.

Polished to perfection as ever, Letizia wore her hair straightened and added a subtle slick of pink lipstick and blusher. 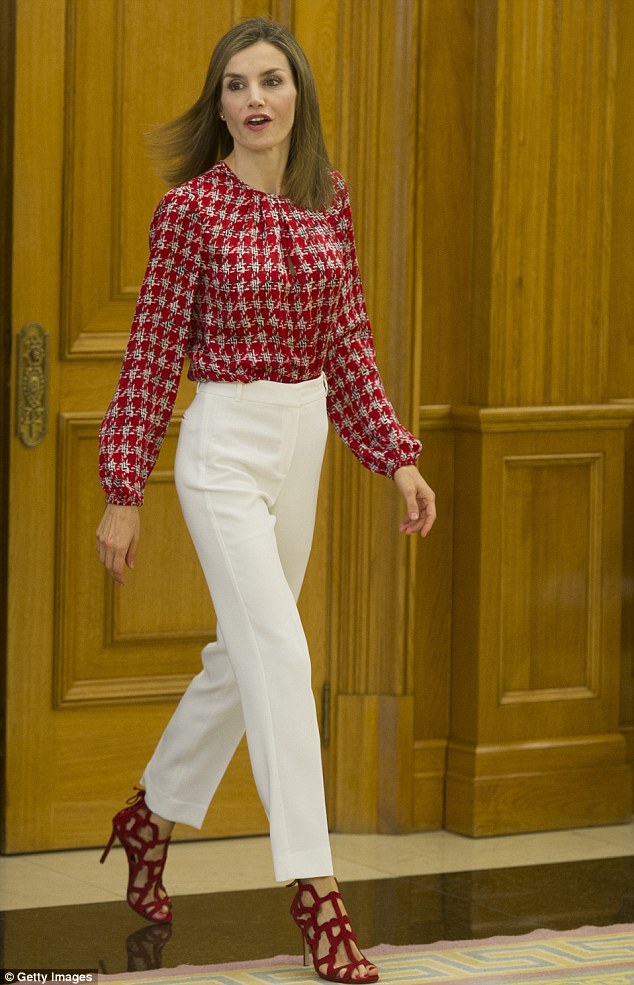 Dressed in a red houndstooth blouse and matching stilettos, the mother-of-two kept it smart with a pair of high-waisted white trousers.

She may have just returned from a month-long summer break, but Queen Letizia was back to her stylish best today as she attended her second official engagement of the week.

The Spanish royal got back to work on Friday, and looked every inch the stylish royal as she attended a series of meetings at Madrid’s Zarzuela Palace. 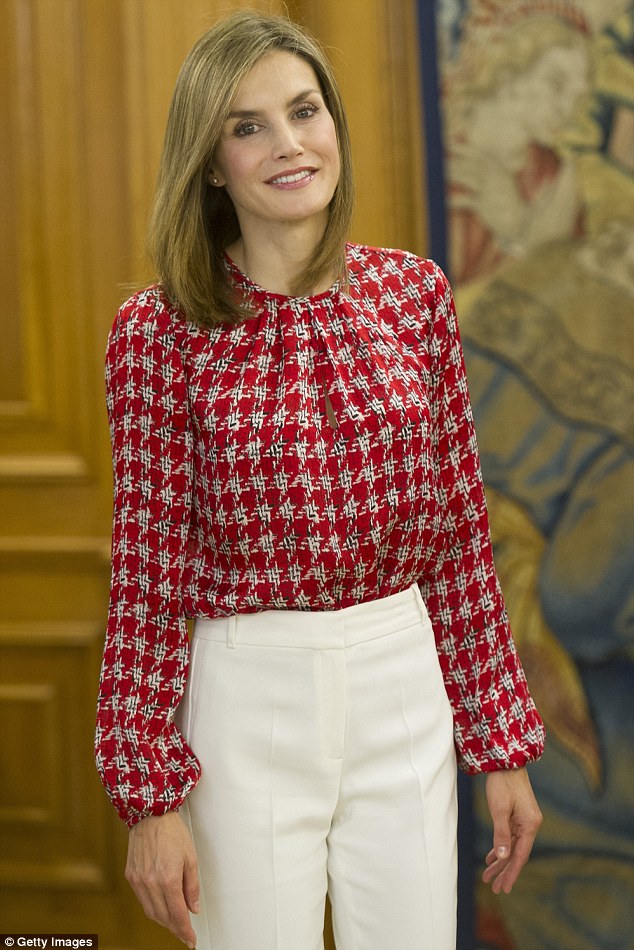 The queen’s look today was a world away from her laid-back summer style; in a set of holiday photographs released last month, Letizia was seen wearing a pair of sandals, capri pants and a loose sleeveless vest.

She looked happy and relaxed alongside her husband Felipe, along with their daughters, Crown Princess Leonor and Princess Sofía, for the adorable photographs at the Marivent Palace on Mallorca.

The royal family traditionally spend their lengthy holiday at the palace, their official summer residence on the Balearic island. 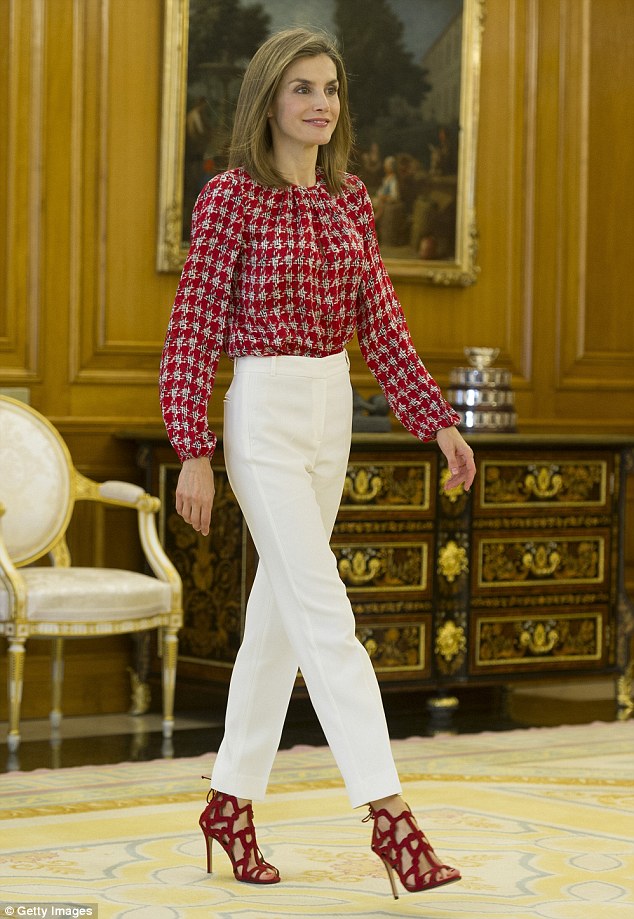 The sumptuous grounds, home to Felipe’s Son Vent villa, are famed for their beautiful gardens and boast stunning sea views.

Last year’s trip was tinged with sadness for Letizia, however, as it came just days after the passing of her grandfather, Francisco Rocasolano Camacho.

She was known to be extremely close to her grandfather, who stood by his granddaughter on a number of significant moments in her life, including her wedding to the now King Felipe VI, after which she became the Princess of Asturias. 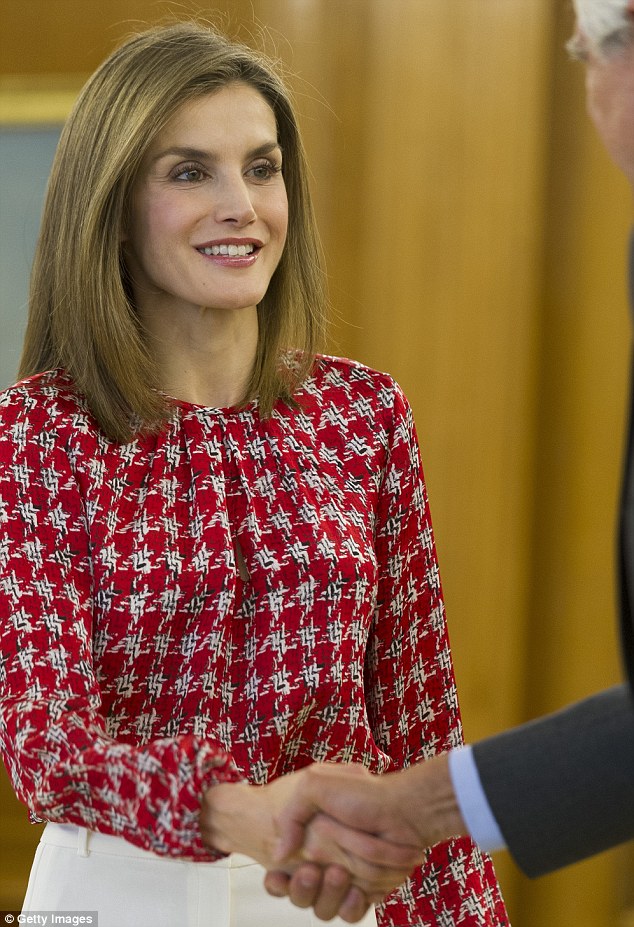 He was also present for the births of Queen Letizia’s two daughters, Leonor and Sofia, and at the couple’s coronation in June 2014.

This year, however, Letizia was all smiles as she posed for photographs with her family, who are famously close.

Yesterday, the royal couple had their first royal engagement since returning from their sojourn, attending commemorations of the centenary of Camilo Jose Cela’s birth at the Cervantes Institute in Madrid. 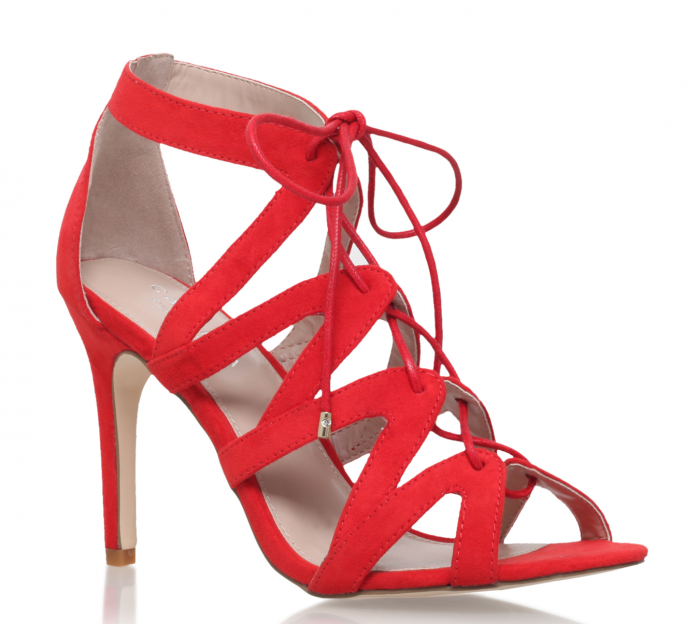 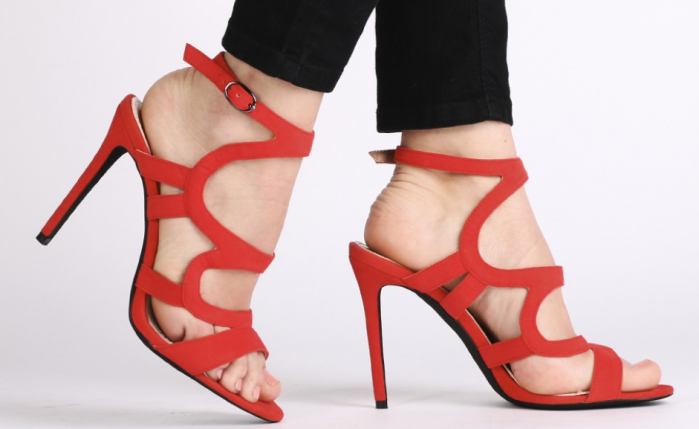 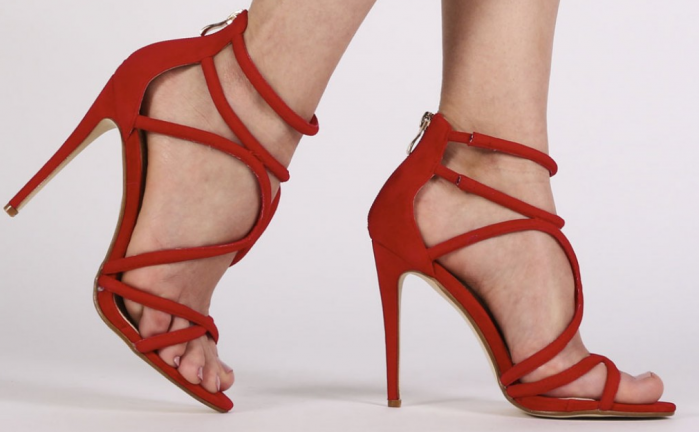