It may have been the Queen’s 91st birthday but Kate Middleton and her two young children Prince George and Princess Charlotte were the stars of the show on a packed Buckingham Palace balcony. The young Royals joined the Queen, Duke of Edinburgh and the other members of the family as they waved to large crowds outside the palace and watched an RAF flypast for Trooping the Colour (the Queen’s birthday parade). Prince George can be seen mouth agape and head tilted to the sky watching the planes. The three-year-old was also snapped peering out of the window behind the balcony taking in the thousands of people below. His younger sister, Princess Charlotte, shared a joke with her parents, Kate Middleton and Prince William, and other youngsters atop the balcony. 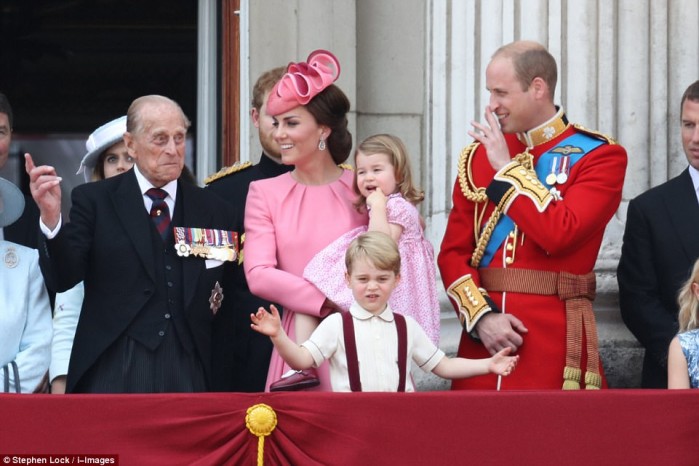 As the Royal Family gathered on the balcony following the Trooping the Colour parade, Charlotte, carried by the Duchess of Cambridge, pointed into the crowd, while George initially looked unimpressed as he rested his face in his hands. As helicopters flew over, Prince George waved enthusiastically, and his two-year-old sister followed his lead. George was captured hitting the balcony ledge and turning to speak to his father, while Charlotte watched more patiently under the eye of her mother, pointing up as the Red Arrows flew over leaving their signature red, white and blue trails. 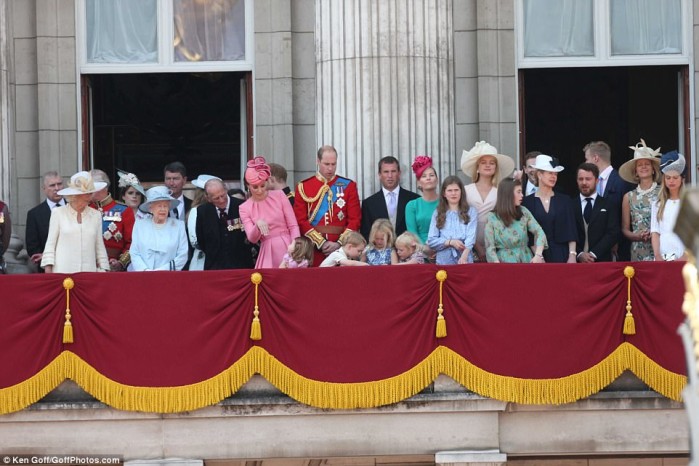 After listening to a final rendition of the national anthem the family headed inside, but not before a customary royal wave, which Charlotte eagerly joined in on. Kate Middleton also dazzled on the Queen’s big day in a pink dress by Alexander McQueen and hat by Jane Taylor. She was captured frolicking with the young Royals as their great-grandfather, the Duke of Edinburgh, glanced lovingly on. Before the family took to the balcony the Queen, under blue skies and brilliant summer sunshine watched, the centuries-old military spectacle of might, splendour and precision on Horse Guards Parade, Henry VIII’s former jousting yard. 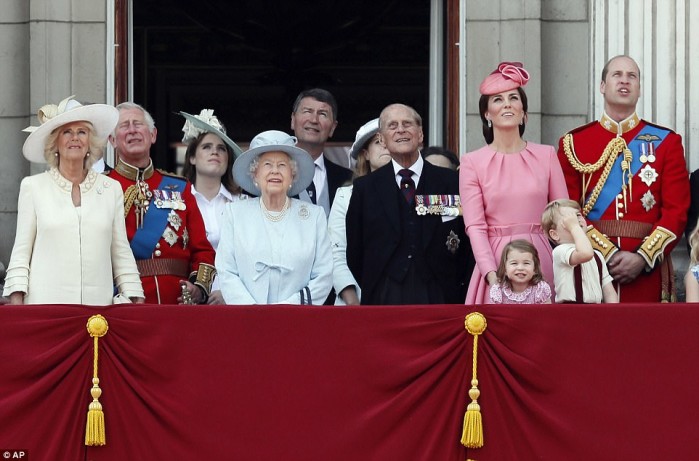 The event is an important day in the Armed Forces’ calendar and families and friends of the officers and soldiers on parade watch the ceremony. But with the nation reeling from the Grenfell Tower block inferno and the recent terrorist attacks in Manchester and London, the Queen issued a message on her official birthday to recognise the sober mood in the country. 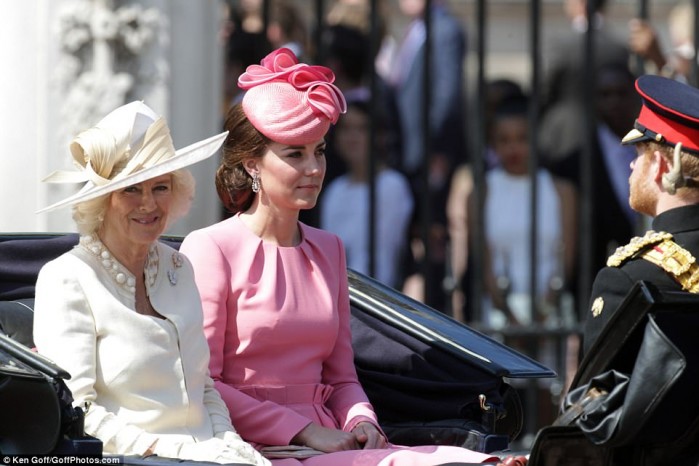 The Queen, accompanied by the Duke of Cambridge, visited west London on Friday after the deadly fire claimed the lives of at least 30 people in Grenfell Tower. In her letter, the Queen said: ‘Today is traditionally a day of celebration. This year, however, it is difficult to escape a very sombre national mood. ‘In recent months, the country has witnessed a succession of terrible tragedies. ‘As a nation, we continue to reflect and pray for all those who have been directly affected by these events. ‘During recent visits in Manchester and London, I have been profoundly struck by the immediate inclination of people throughout the country to offer comfort and support to those in desperate need.’ 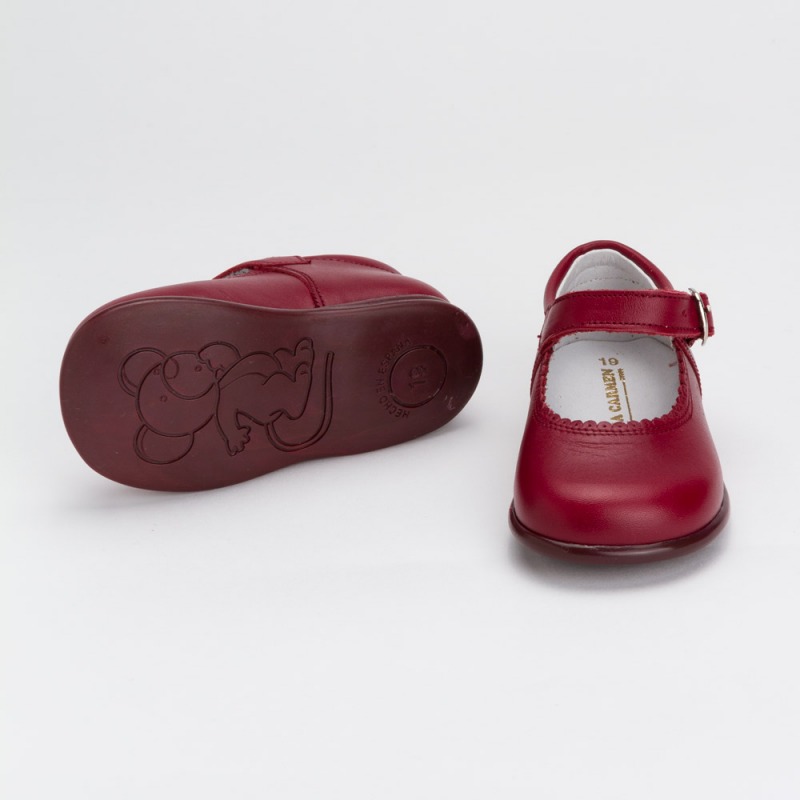 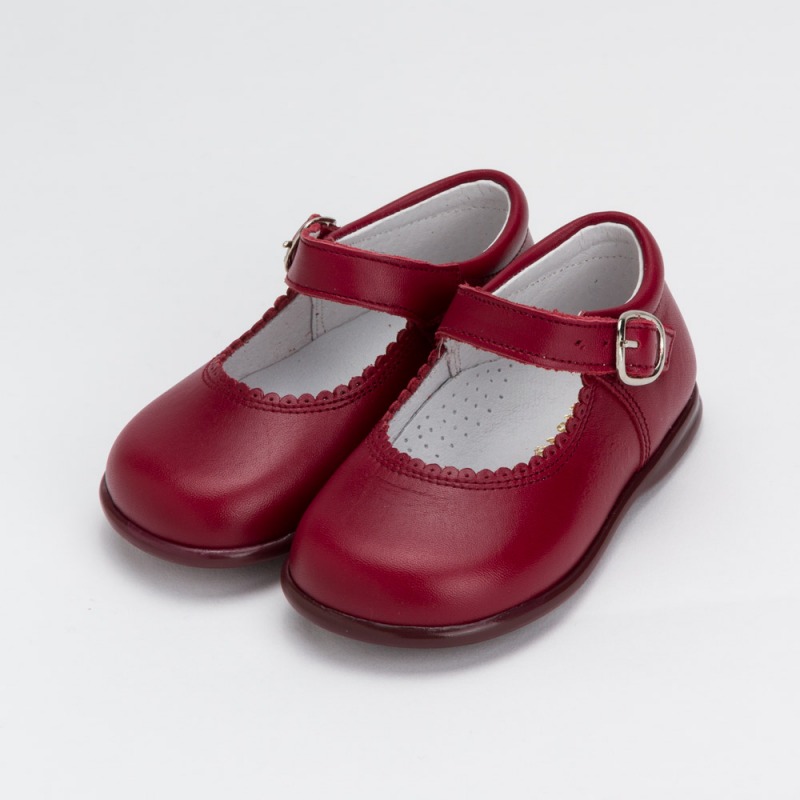 If you want to treat your little one to these Princess-worthy shoes, follow the link on the right to buy them now, or for more choice check out our lineup of alternatives in the carousel below: 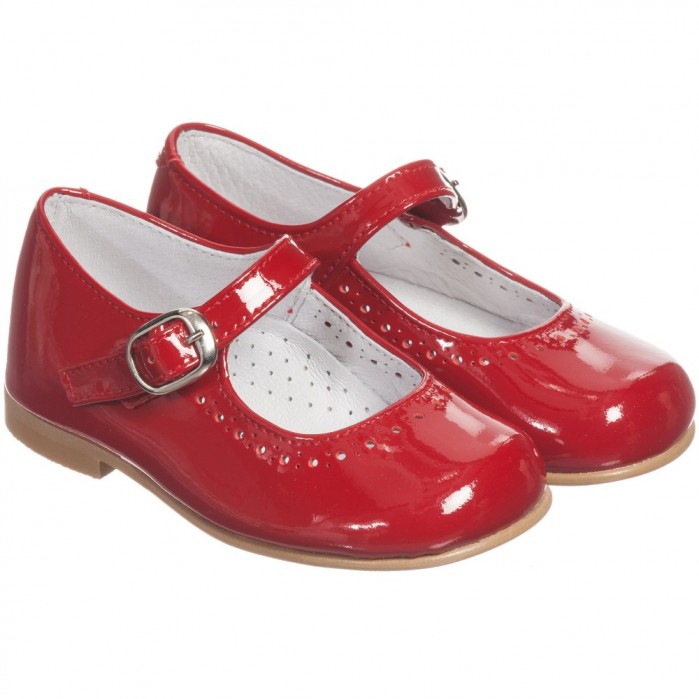 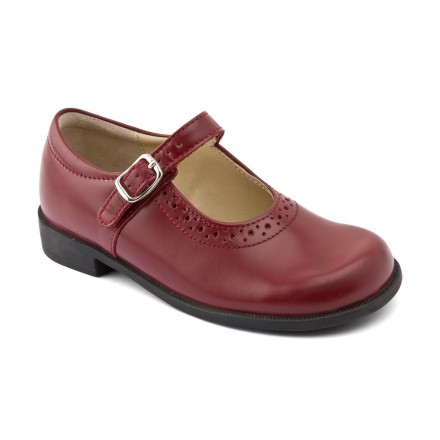