The perfect mommy Kim is waiting for her third child

The perfect mommy Kim is waiting for her third child

Kim Kardashian is waiting for a new baby and so she is focusing on her children to spend every moment she can with them.

She was recently spotted being the perfect mommy with her one-year-old Saint, before welcoming her third child. Kim has confirmed that she will have her third child with a surrogate pregnancy. Also in this case she had her look on point. She is one of the best fashionista in the entire world and we are inspired but the tons of shoes she has in her wardrobe. Her collection includes the most important designer names as Manolo Blahnik, Gianvito Rossi and Balenciaga. But recently she has been spotted with Kany West’s collection at her feet, Yeezy shoes. These shoes are really famous among celebrities and of course Kim has all the Yeezy shoes she wants. The pair she wore that time are sock boots, a must-have of this season. They are sold out in this color but you can choose something else from the website. Instead, if your budget is not so high you can buy some good altenatives to copy Kim’s look. Kim looked amazing but also Saint was really cute in a biker sweater and a pair of Vans. They visited a friend and Kim took a moment to stop in the street and point something to her son. Focusing on Kim’s look she had a skimpy bra top, she went braless under it. Se matched the top with high waisted pants. As always her look evaluated her toned body. 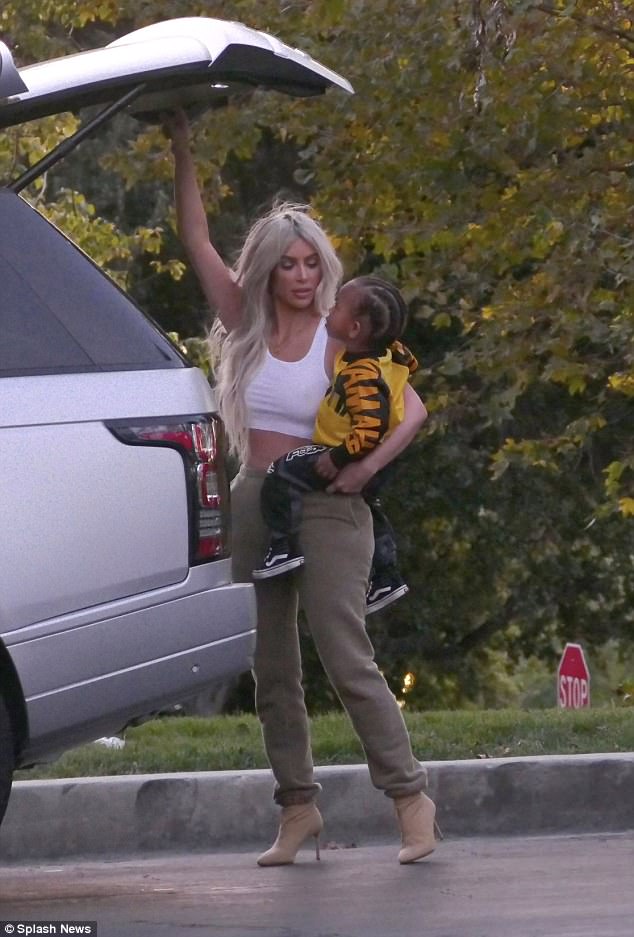 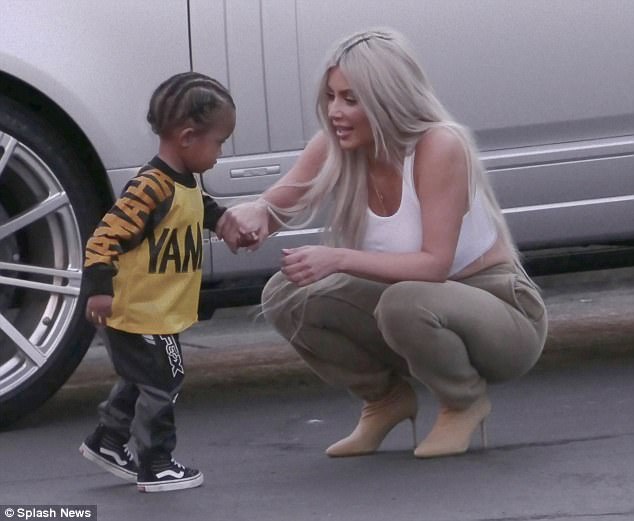 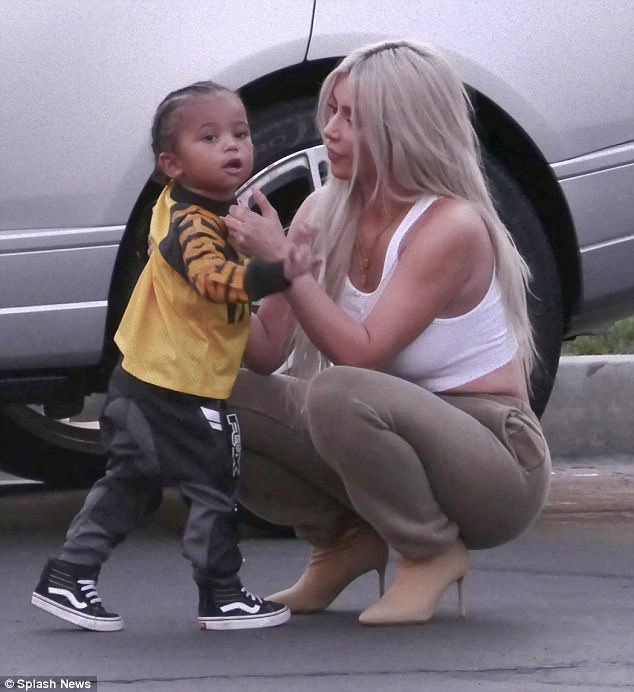 During the promotional clip for the new season of Keeping Up With the Kardashians, Kim confirmed her surrogate pregnancy. She made the confession on the phone to her sister Khloe. And there are also rumors about a possible pregnancy for Khloe. Maybe she is expecting her first child with Tristan Thomspon. The unnamed woman was reportedly hired to carry Kim and Kanye’s baby for 45.000$ that would be paid in 10 equal installments. Then there are other details, the woman will receive an extra 5.000$ per child in the event of a multiple pregnancy and an additional 4.000$ if she lost reproductive organs during the process. 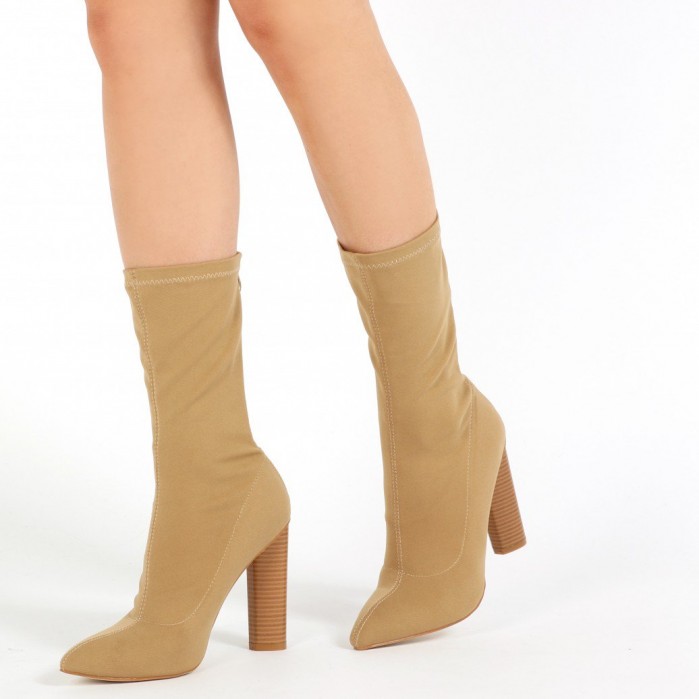 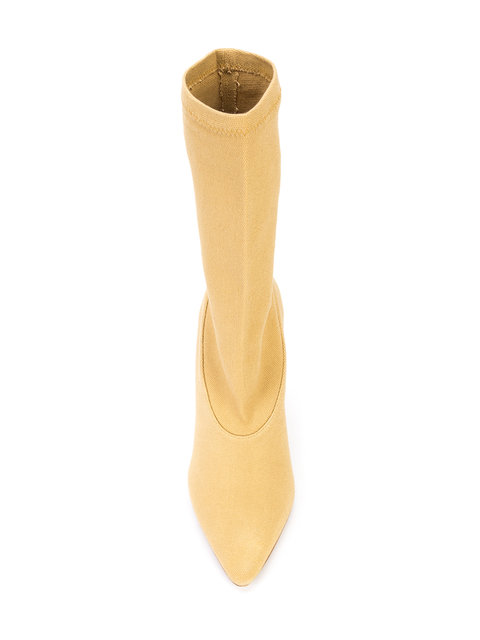 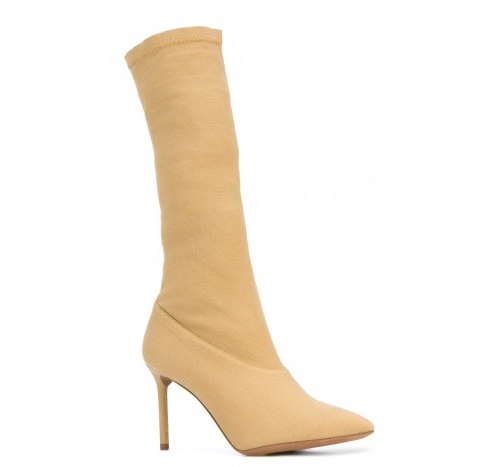