They have been happily married for ten years. And Penny Lancaster proved she was still infatuated with her husband Sir Rod Stewart as they attended The Sun Military Awards 2017 held at The Banqueting Hall, London on Wednesday night. While they oozed glamour on the red carpet, the former model, 46, and her suited and booted 72-year-old rock star other half got seriously windswept as they got caught up in the bitter, rainy weather. 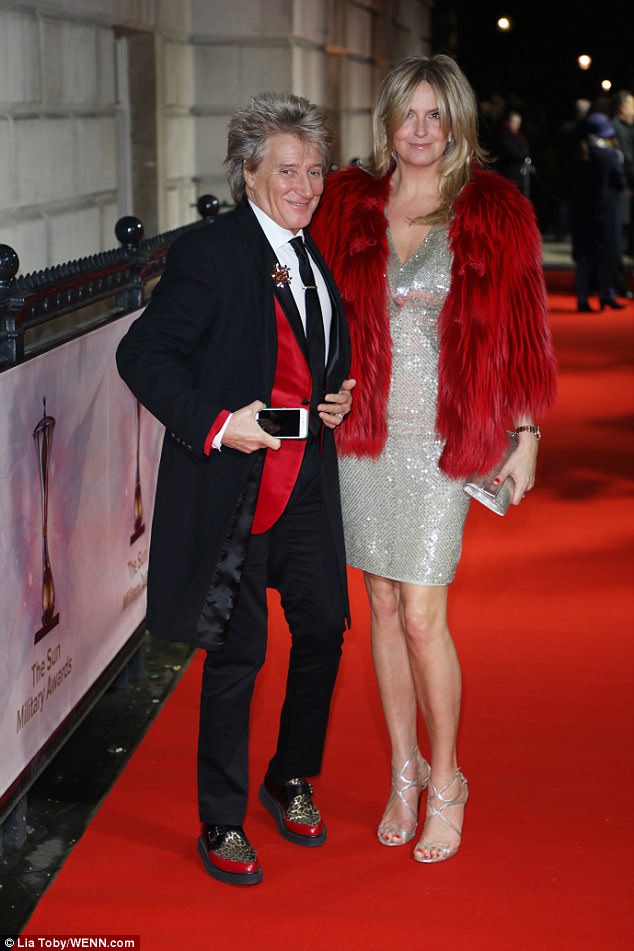 On the red carpet, Penny was hard to miss as she put on a leggy display in her glittering gold mini-dress, which she paired with matching strappy heels.  She added a pop of colour with the statement shaggy outerwear and boasted a red manicure to match. 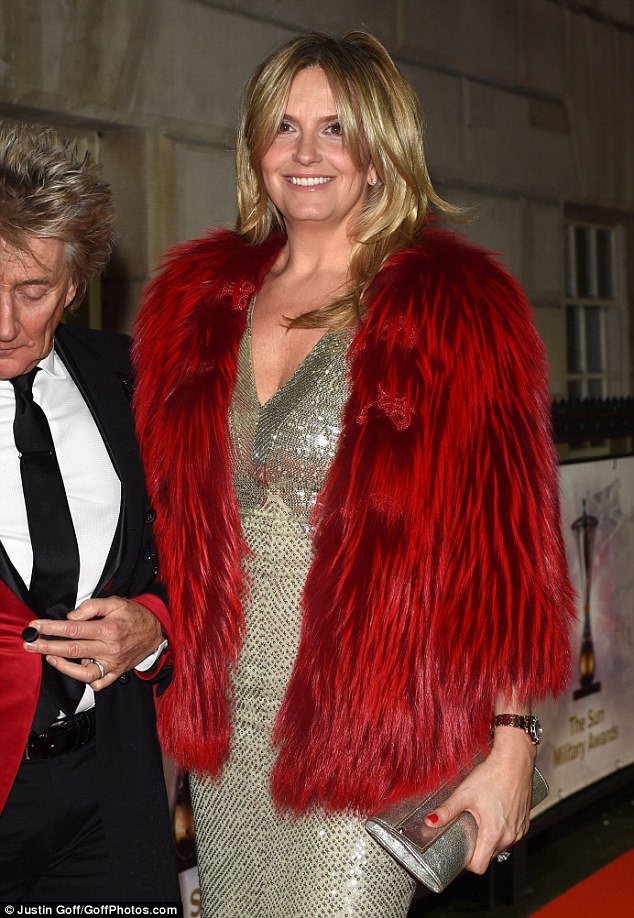 Holding on to her silver clutch, Penny looked every inch the blonde bombshell as she posed up a storm on the red carpet with Rod. Penny – who renewed her wedding vows with Rod back in July at their Essex home – relied on her striking features with a simple slick of make-up. 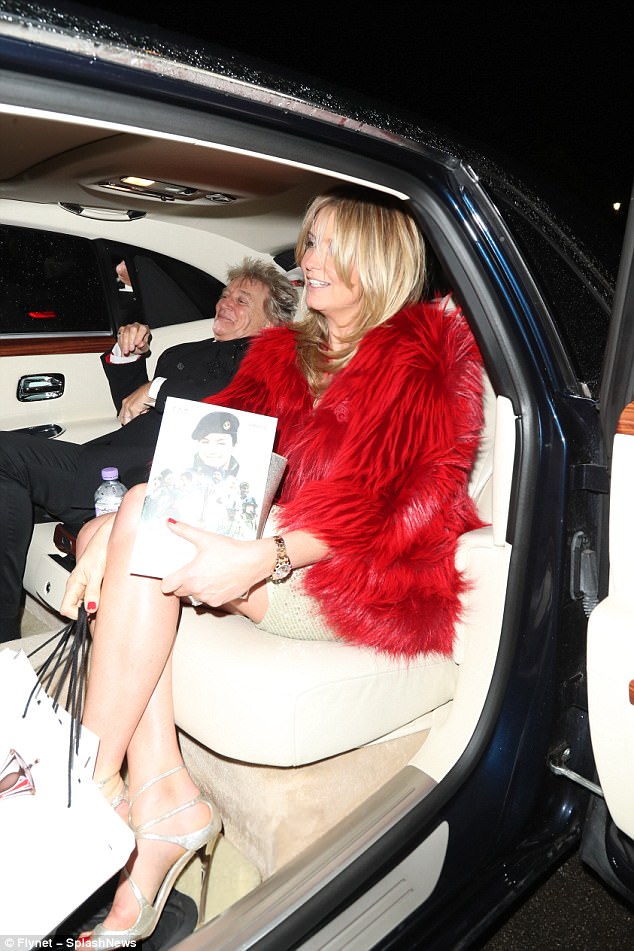 Rod complemented Penny’s chic scarlet fur jacket with his red blazer, picking out the same hue in his funky creepers. The glamorous couple share Alastair and six-year-old son Aiden. Rod also has six other children from previous relationships. Rod fathered his first child, Sarah Streeter, 53 – who was raised by adoptive parents – in his twenties with art student Susannah Boffey. The rocker raised daughter Kimberly, 37, and son Sean, 36, from his first marriage to former model Alana Hamilton, 71. 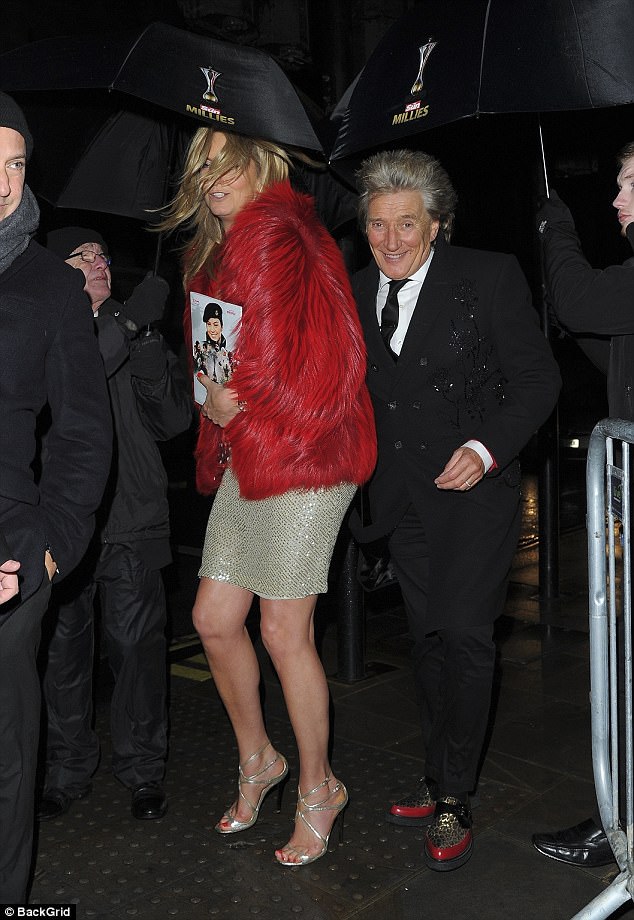 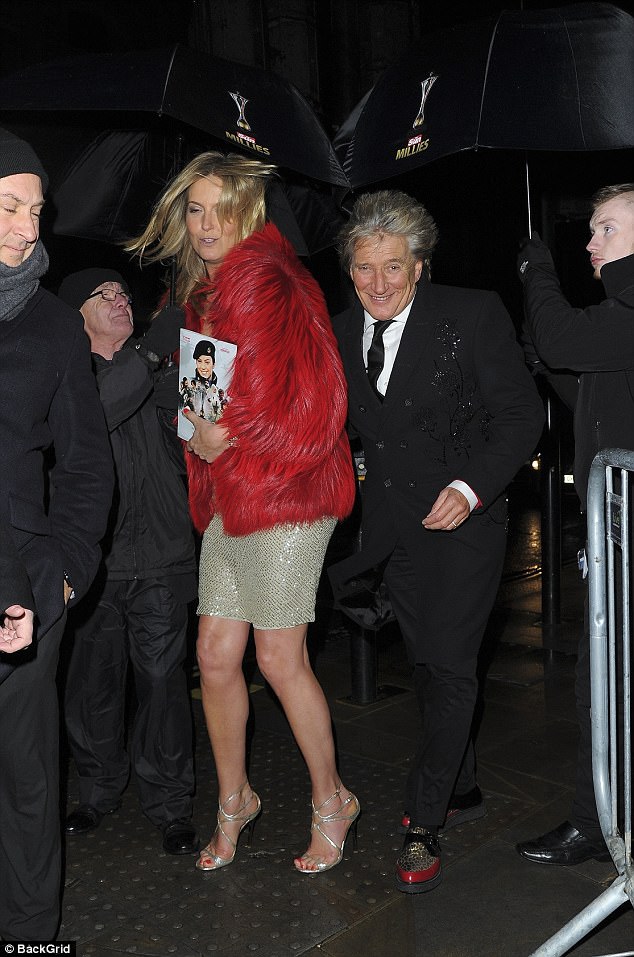 Back in July, Rod and Penny renewed their wedding vows in their Essex home after marrying ten years ago in Italy. The intimate ceremony had just 100 guests including Rod’s former Faces bandmate Ronnie Wood and his wife Sally and Penny’s former Strictly dance partner Ian Waite. 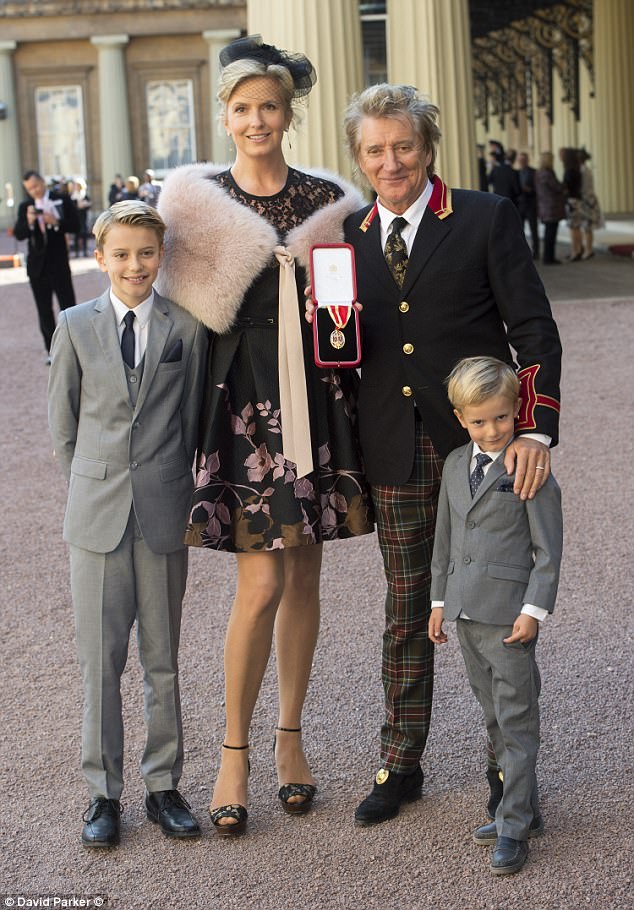 The couple share sons Alastair, 11, (left) and Aiden, six, with the family pictured at Buckingham Palace in October 2016, where Rod received his knighthood 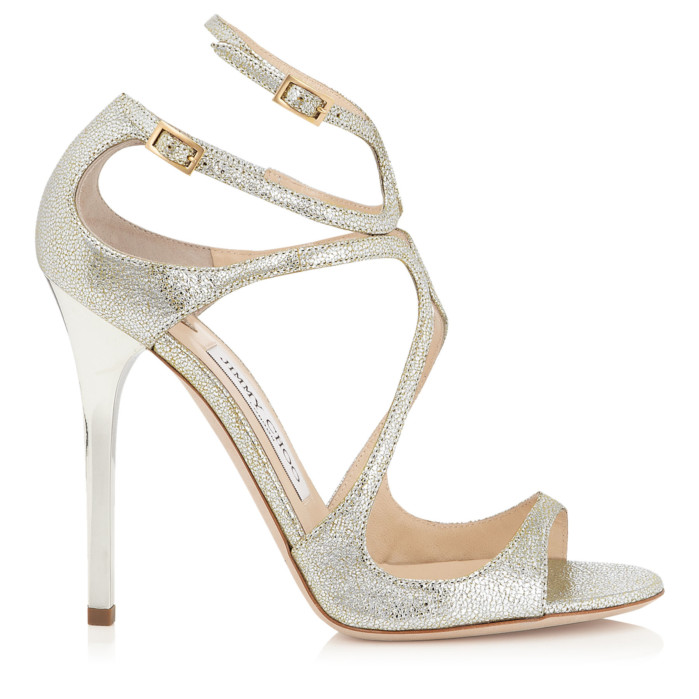 Lance are the perfect evening sandals; treading the fine line between sexy and elegant. The delicate straps fluidly encase the foot and the champagne glitter will illuminate your party outfit. 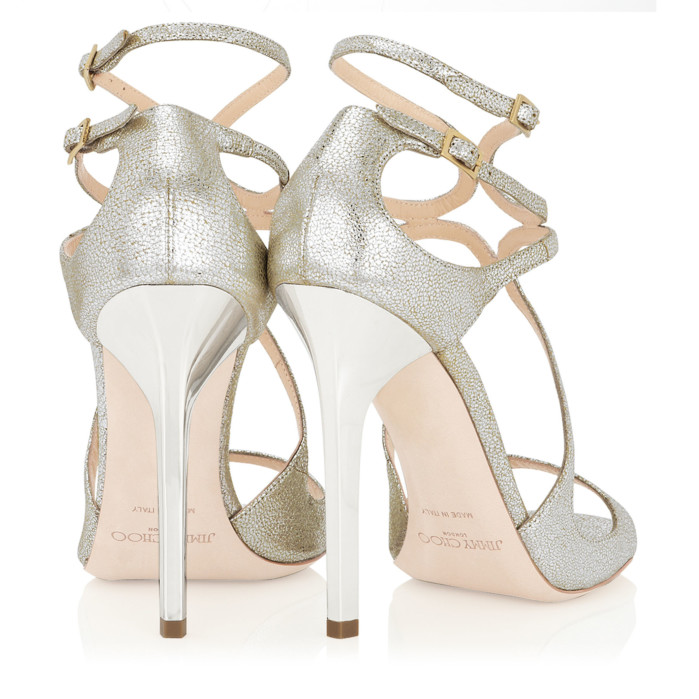 Probably some of the most iconic eveningwear heels around, the Jimmy Choo ‘Lance’ style have been spotted on a whole host of celebs. If you fancy splashing the cash on a pair for yourself, click (right) to shop them now. Although of course, you will have to spend a pretty penny (geddit). 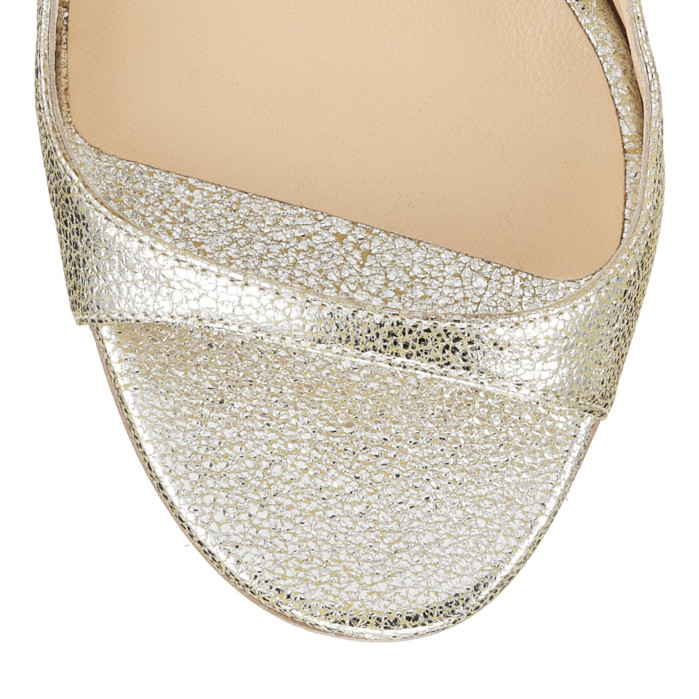 So for those wanting to get the look but bypass the hefty price tag, why not check out our carousel below: 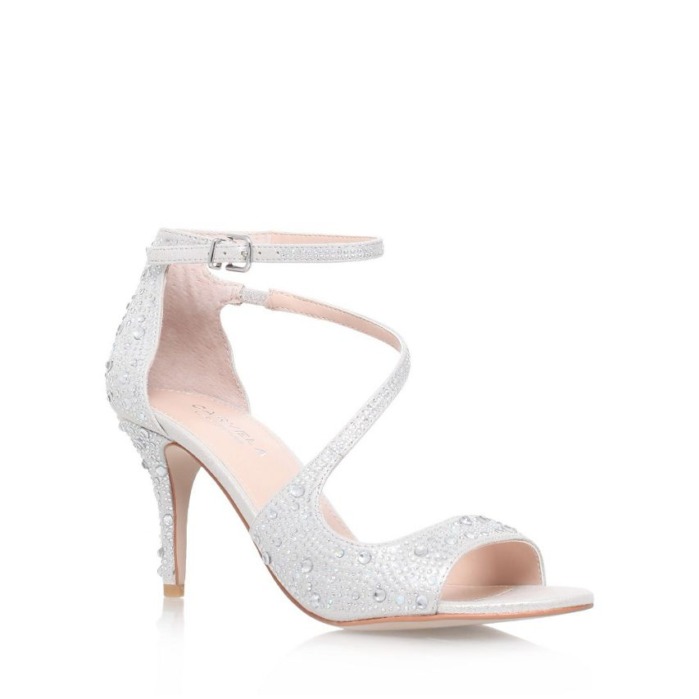 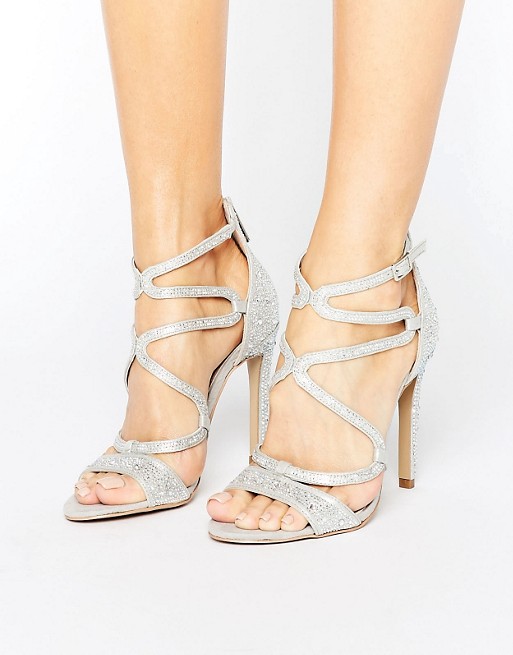