Their relationship appears to be going from strength to strength, ever since they confirmed they were dating back in February earlier this year.  And proving she is still as loved-up as ever, Paris Hilton joined her beau Chris Zylka for a romantic dinner date at Catch in West Hollywood on Wednesday night. The blonde bombshell, 36, looked sensational for the outing, as she slipped into a pair of skin-tight leather trousers while stealing a look at her ample assets in a plunging vest top. 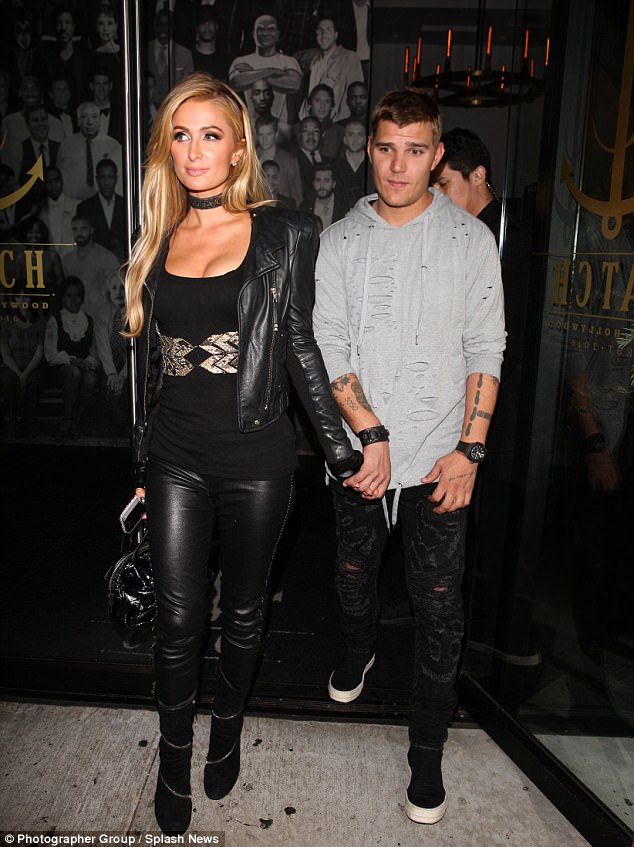 Ensuring all eyes were on her while putting in an appearance at the popular eatery in Los Angeles, Paris rocked an edgy ensemble – teaming her sultry trousers with a leather biker jacket and matching finger-less gloves. 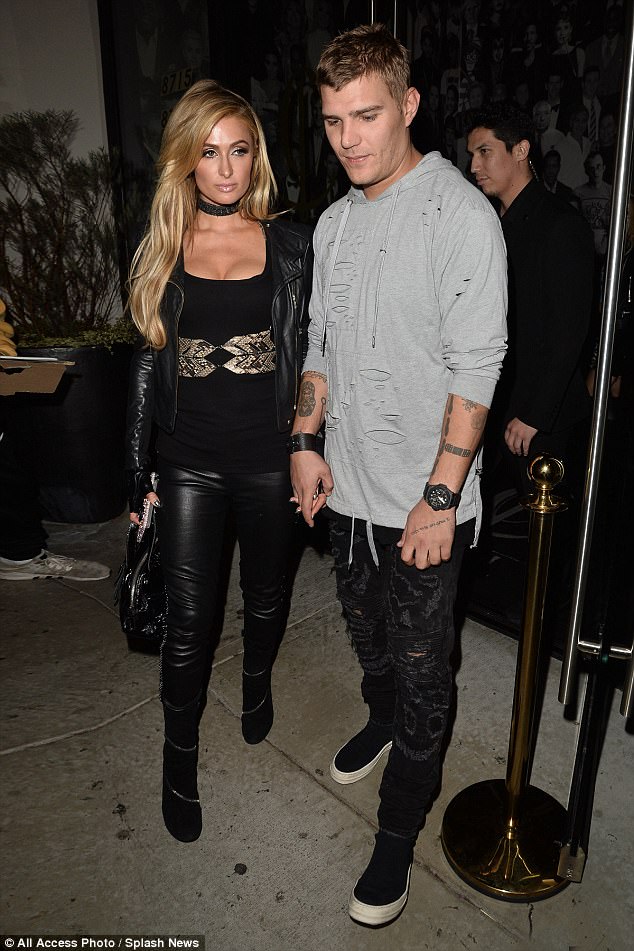 The former Simple Life star accentuated her svelte frame with a snakeskin printed belt that sat around her waist atop of a low-cut black vest top that teased her buxom bust.  Paris paired her all-black ensemble with heeled suede boots, that came complete with silver detailing, and she left her blond locks down to fall past her shoulders in a tousled style – leaving her main swept over to the side. The starlet accessorised with a chunky choker necklace around her neck and finished her date night look with glamorous make-up look that included a glossy pastel pink lip. 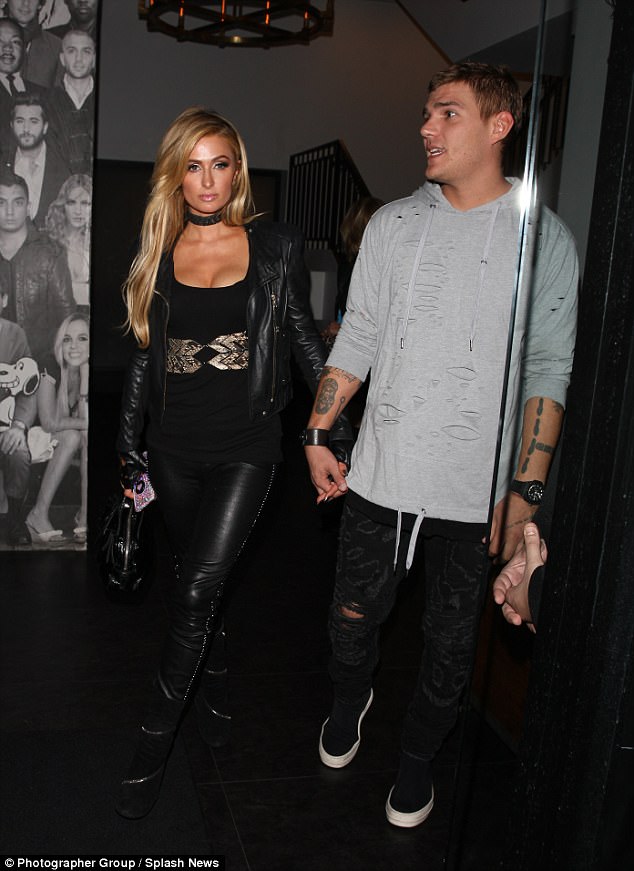 Keen to keep her love close by, Paris was seen clutching onto Chris’ hand as they left the restaurant together. He opted for a casual getup for their evening together and stepped out in dark ripped jeans and a distressed grey hooded sweatshirt, turning up its sleeves to flash a look at the inkings on his arms underneath. Paris and Chris have been dating for seven months now, having first confirmed their romance back in February. Smitten with her actor beau, Paris has said that she knew he was ‘the one’ from their first meeting and has openly spoken about her plans to start a family with him. ‘On our first date he came over to my house. We stayed up all night talking & getting to know each other,’ she  told Galore magazine.’ When we had our first kiss I felt that electric feeling and knew there was something special about him.’ 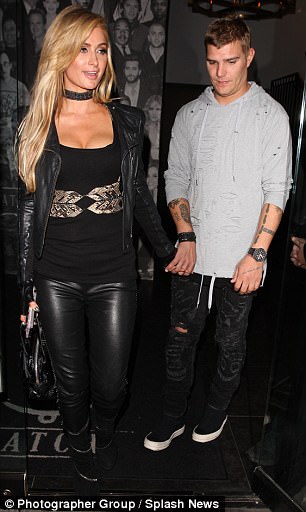 She added: ‘He has such a big heart, I trust him with my life and know he would never hurt me. I’m so proud to let the world know he’s mine and I’m his.’  Speaking to ES magazine in April, Paris shared her desire for herself and Chris to have children and said: ‘It’s like the meaning of life to have your own family. And I’m happy that I waited to find the right person. I’m so in love. He’s the man of my life. We’re best friends.’ 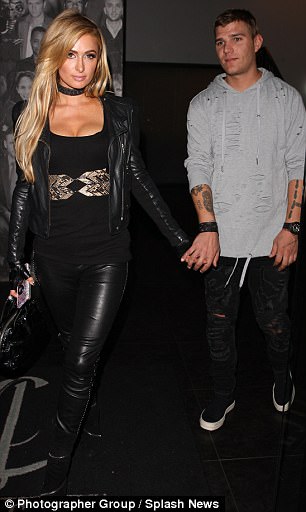 Proving that the feeling is mutual, Chris had spoken about girlfriend Paris to Extra and revealed: ‘I found my soul mate, my better half. I’m happy as I’ve ever been. ‘I get to wake up next to the person that I love more than anything, every single day, and fall asleep with them every single night, so it’s a constant smile on my face. I couldn’t ask for anything more.’ 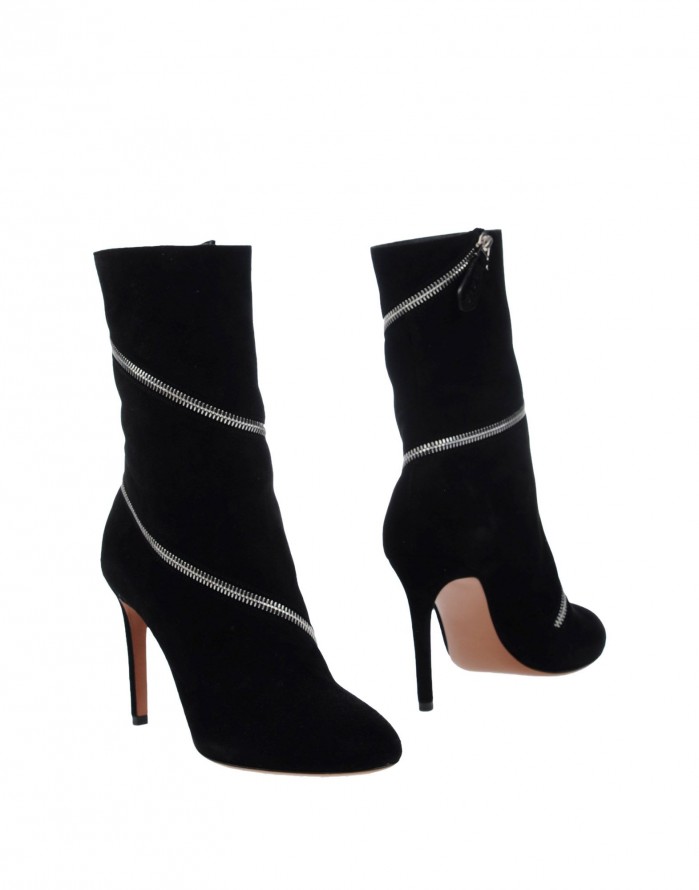 The zip around detail on these beauties put an edgy spin on traditional ankle boots. Admittedly, they come with a designer tag price to boot but we guarantee you’ll wear these season after season, just like Paris. We first spotted her wearing them a whole year ago! Click the link (Buy) to buy these stiletto heel boots at Yoox. Or if you can’t splash the cash, zip around in a pair of budget-friendly options below: 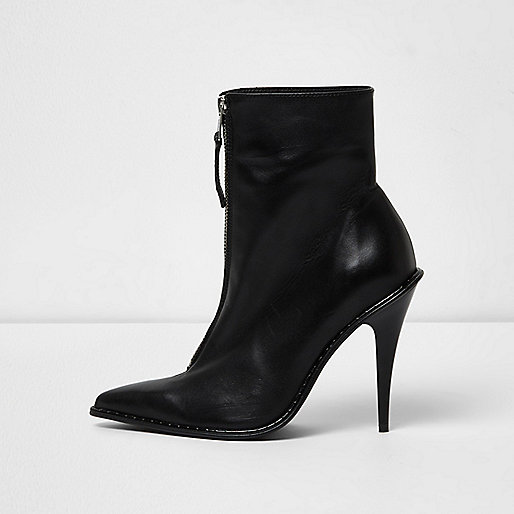 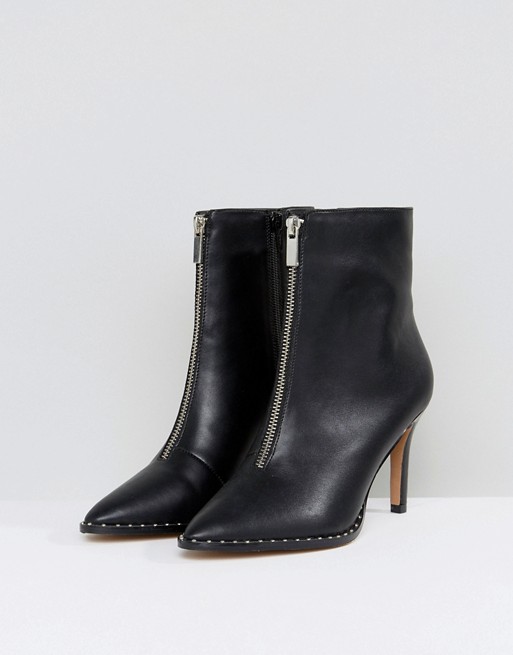