Nigella Lawson,58 , is an English journalist,broadcaster,television personality, gourmet and food writer. She was seen on Tuesday giving an interview with The Project in Australia. In recent months she slimmed down 4 sizes ,but when confronted about it ,Nigella declared that she will never go on a diet as she enjoys self indulgency in the kitchen. In the past the famous chef said that she values feeling good rather than looking good and that yoga has helped her carrying on feeling great. She also added how nobody ever should go on a diet or eat themselves ill.

Nigella also acted as a judge on various culinary shows like MasterChef Australia and Channel Ten’s cooking show where she was accompanied by other three judges : Gary Mehigan, Matt Preston and George Calombaris. She produced nine tv series and wrote a huge number of cook books. But even with these accolades the chef doesn’t consider herself skilled in the kitchen, as she only cooks for people she knows.

For her Melbourne appearance ,Nigella wore a form fitting blue dress that highlighted her womanly curves. The smokey eye and pink lips completed the look with elegance. 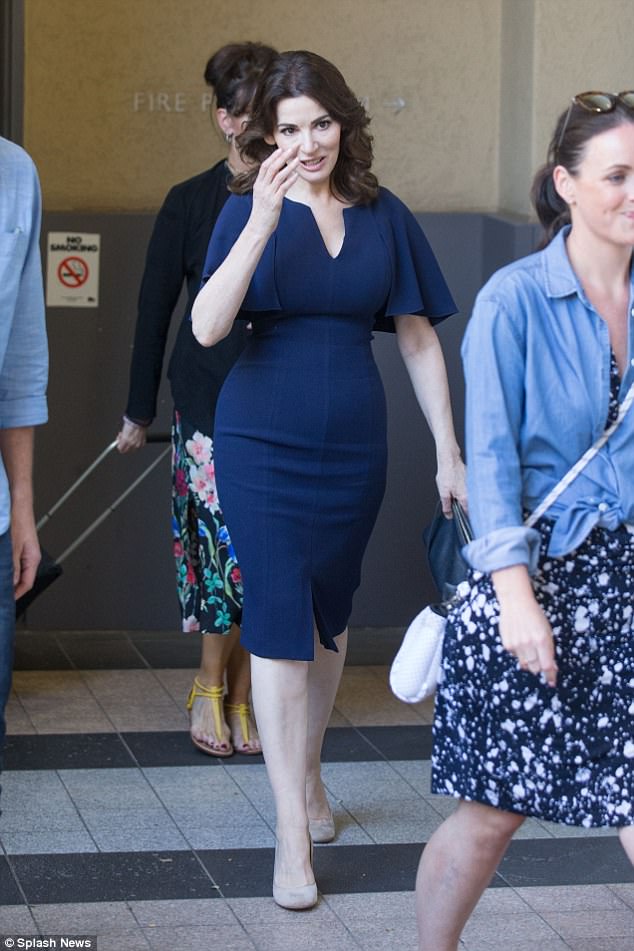 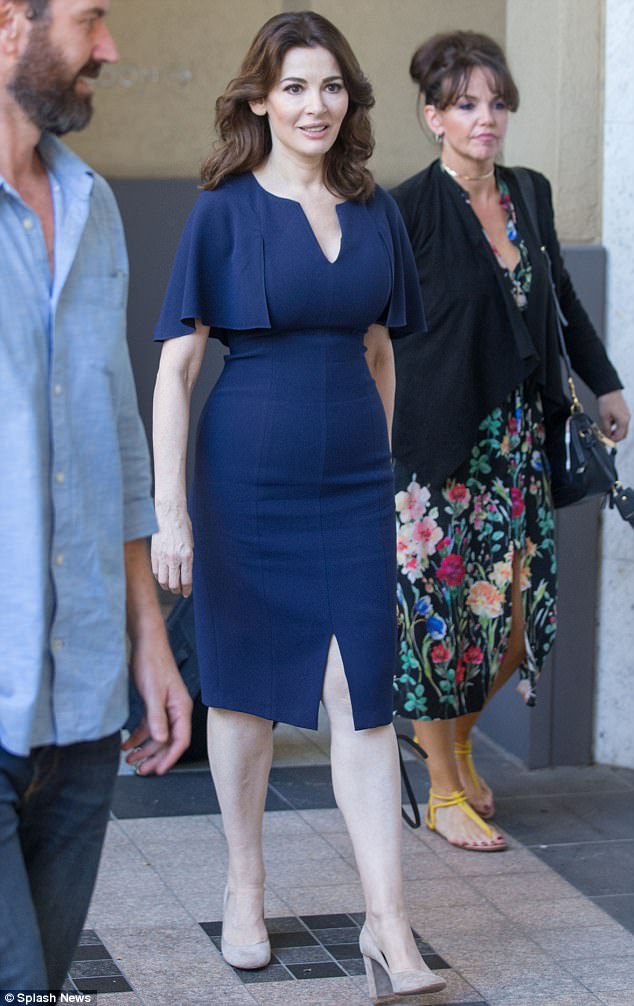 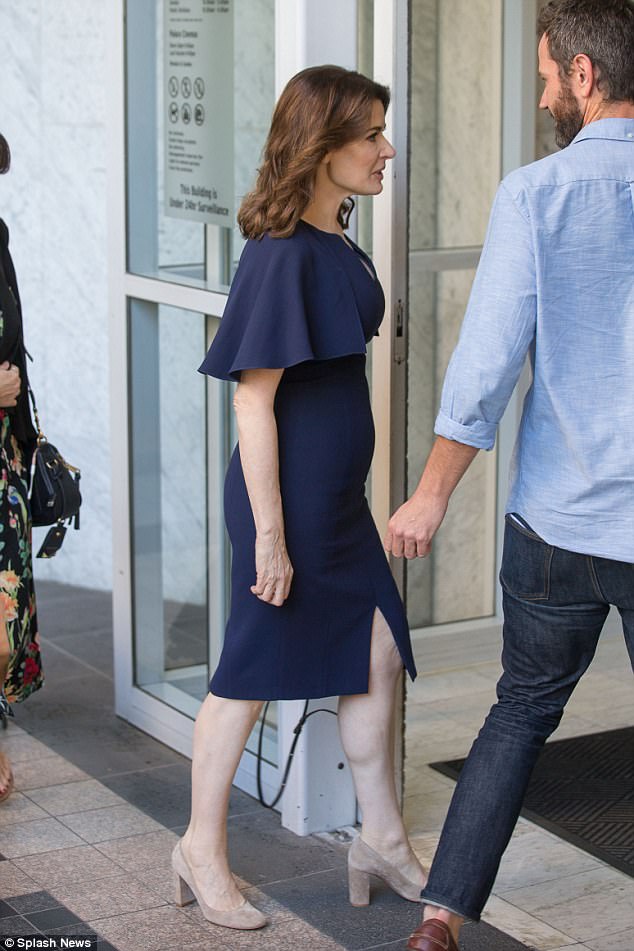 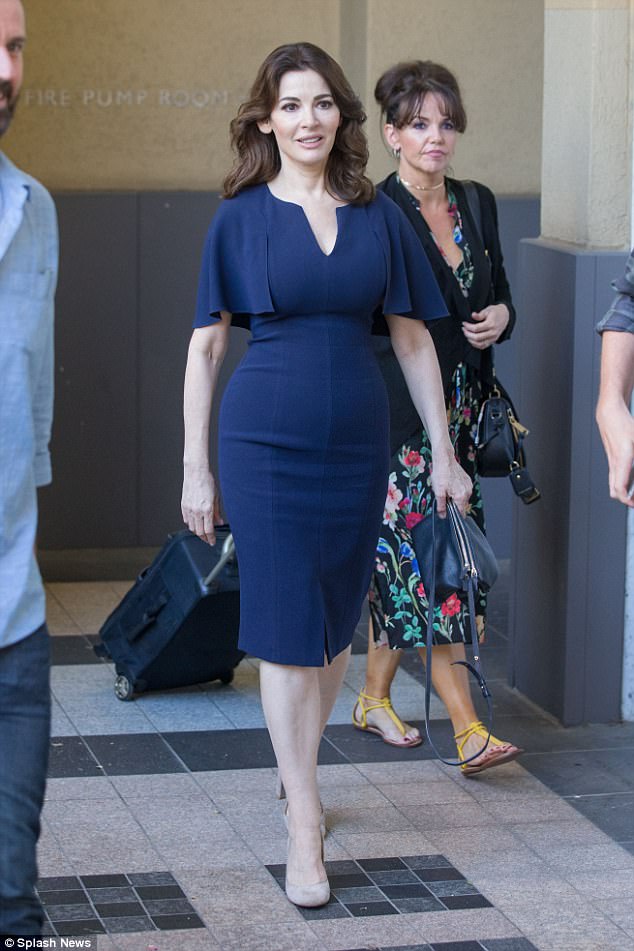 The nude Gianvito Rossi pumps added the much deserved classiness to the outfit. Nude pumps are always a good choice whether you’re sporting an elegant or a casual outfit they are completely must have. 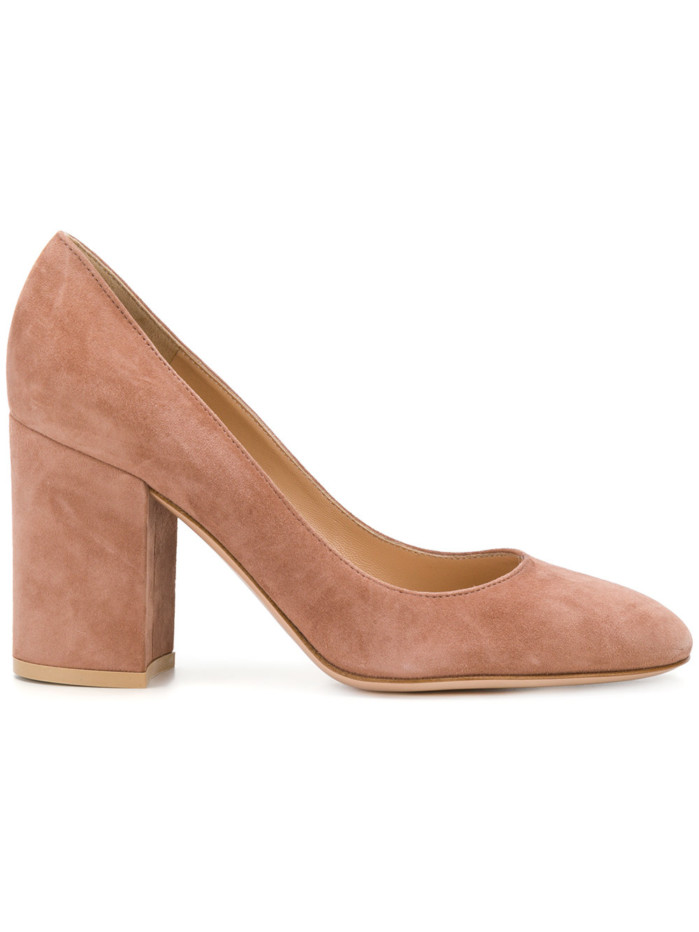 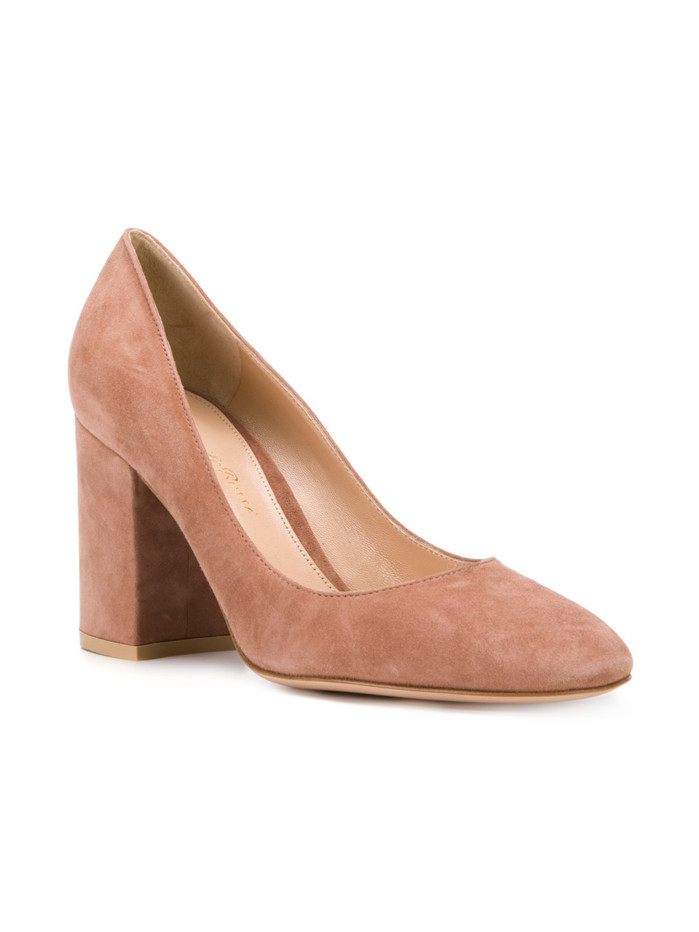 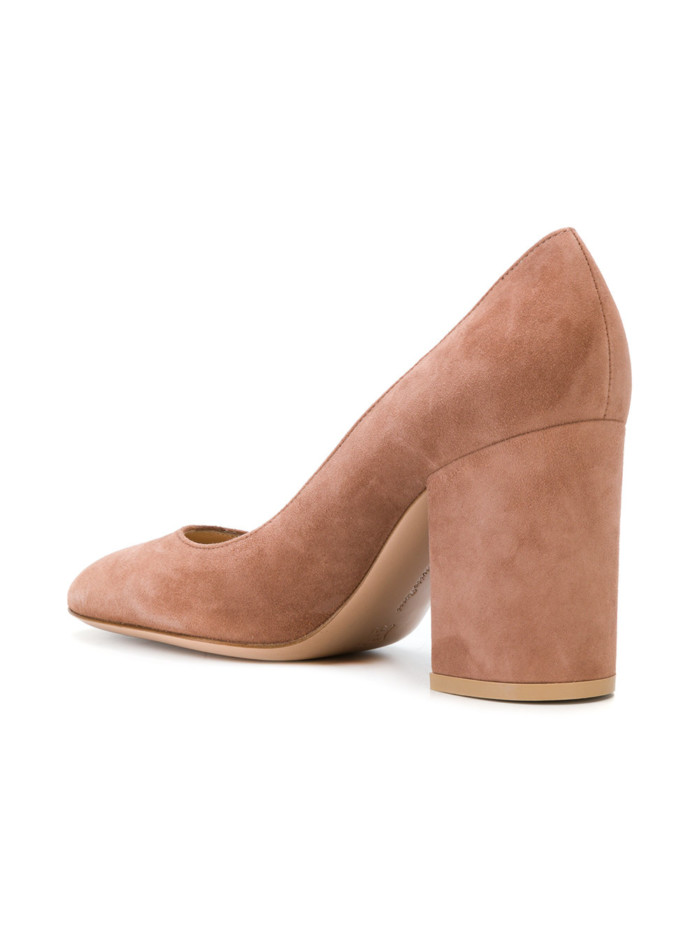 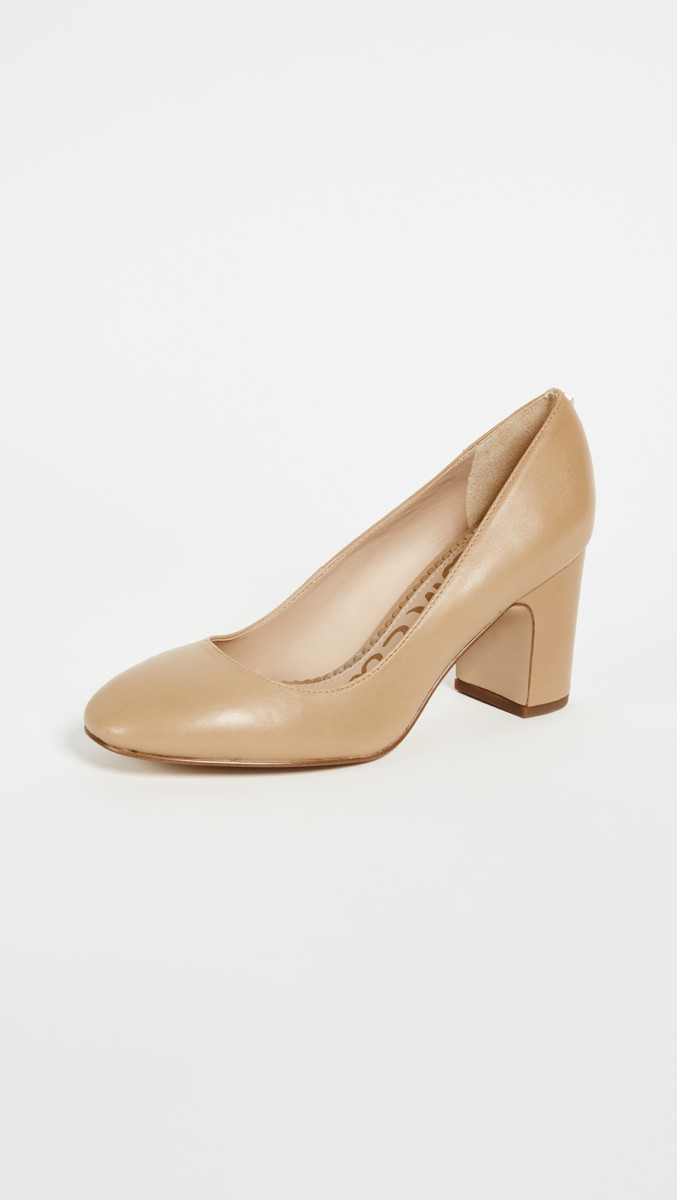