She’s been busy mentoring The Overs category ahead of the first X Factor live shows this weekend. And Nicole Scherzinger looked as flawless as ever as she headed out in London with friends on Thursday night, amid claims she is set to quit the show. Seeming in high spirits, the 39-year-old songstress flashed a smile as she headed to her car after a night on the town, no doubt keen to get a decent night’s sleep amid her gruelling X Factor schedule. 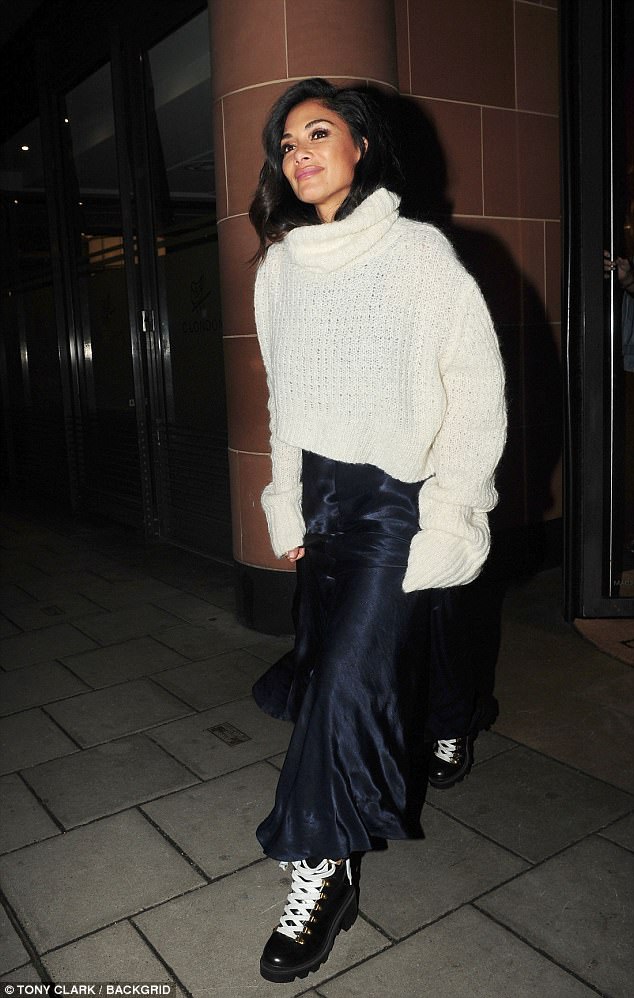 Looking effortlessly chic for the outing, Nicole donned an oversized cream polo neck jumper that she teamed with a navy satin maxi skirt.  Putting a quirky spin on her ensemble, the former Pussycats Doll star swapped her typical heels for a pair of chunky boots. She finished off the look by tucking her glossy raven locks into her jumper to fashion a makeshift bob that framed her flawless features. 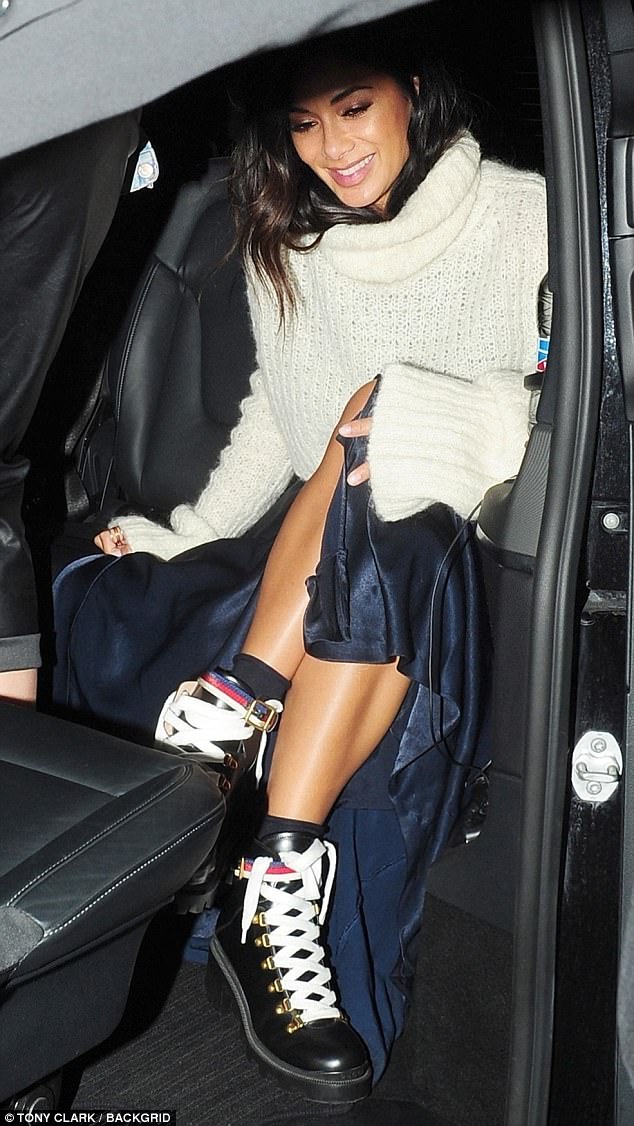 Whilst Nicole is throwing herself into the X Factor this season, she is the only judge not confirmed for the 2018 line-up. Discussing rumours that she won’t return, she told the Mirror: ‘If I don’t come back it’s not because I don’t love it. Nicole, who has judged three series of the show, added: ‘It’s because I’m a singer first. Every artist needs that time out to reflect.’ The star also revealed that touring around the world as a solo artist can be ‘lonely’ as she is ‘always by myself’. 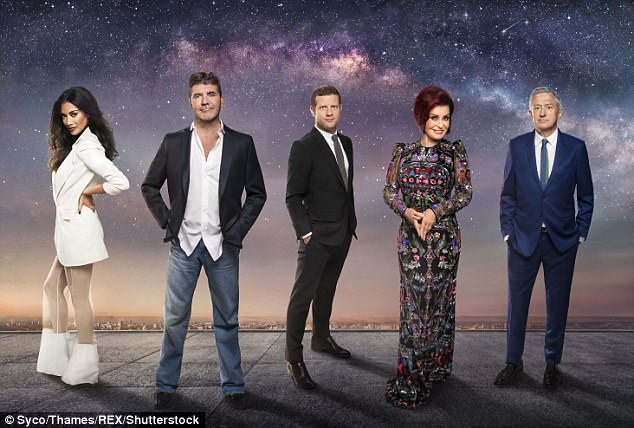 Nicole, who is dating tennis ace Grigor Dimitrov, added that she has been through many professional and personal adjustments in 2017. 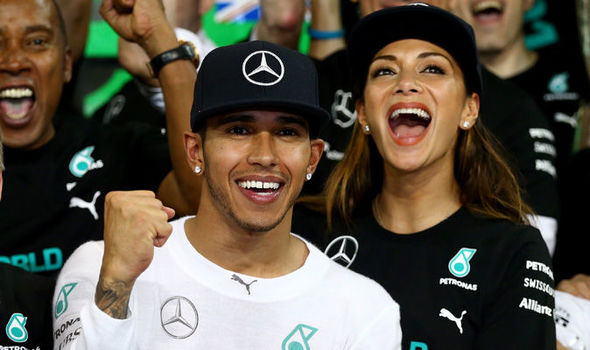 She explained: ‘This has been a very transitional year for me – career-wise and personally. The singer’s comments come after it was revealed she is the only judge not signed up to next year’s panel. Louis Walsh admitted he and Sharon Osbourne will be taking part in the 2018 series, but added tellingly: ‘Let’s see about Nicole.’ Louis made the revelation after Nicole recently hinted she would like to get back to making music after a three year hiatus. 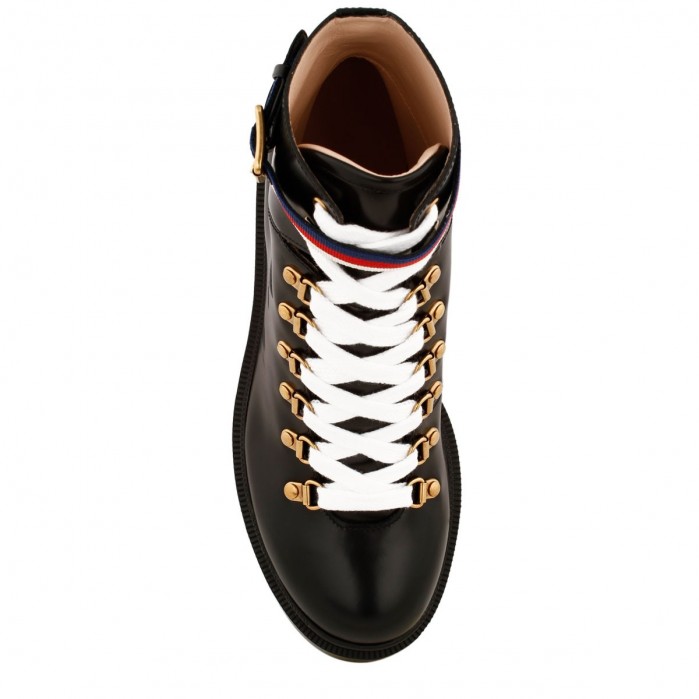 Seen all over the catwalks, the hiker boot is this season’s hottest accessory and seeing Nicole trying and testing them out for us has pushed them to the top of our wish lists. 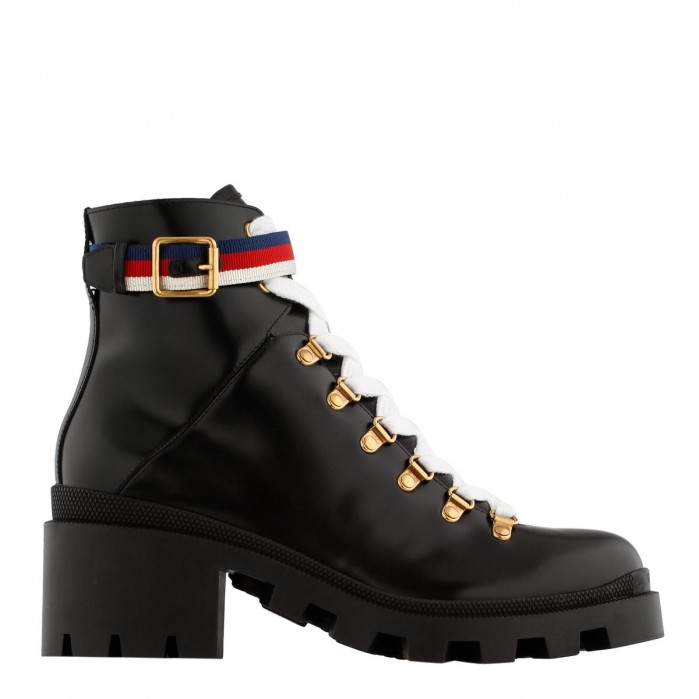 Nicole’s exact pair are from Gucci, and you can shop them by clicking the link provided. However, if you don’t have a spare $903 lying around, the high street have some amazing options. 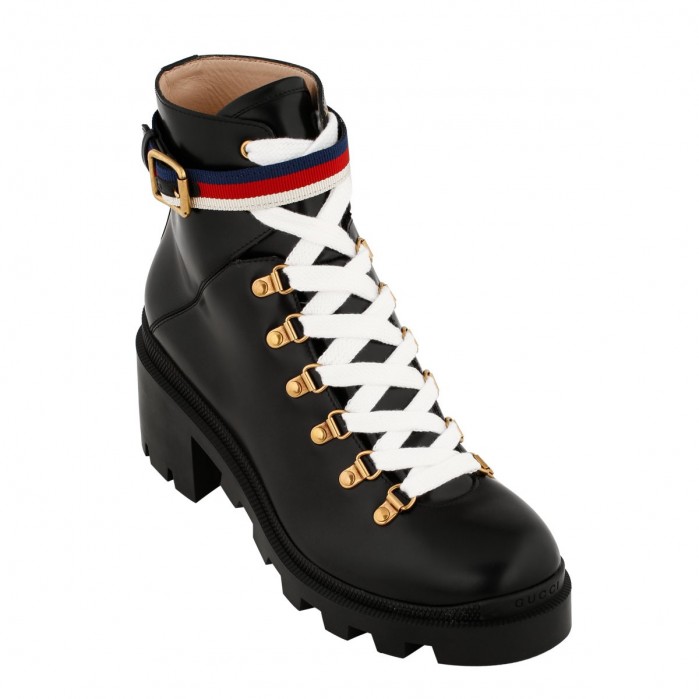 For our high street picks – New Look is hitting the hiking trend on its head with their online exclusive pair. With its contrast panelling and red lace ups, it will be hard to say no to these beauties. Asos also has an all-black option, the perfect add-on to any outfit: 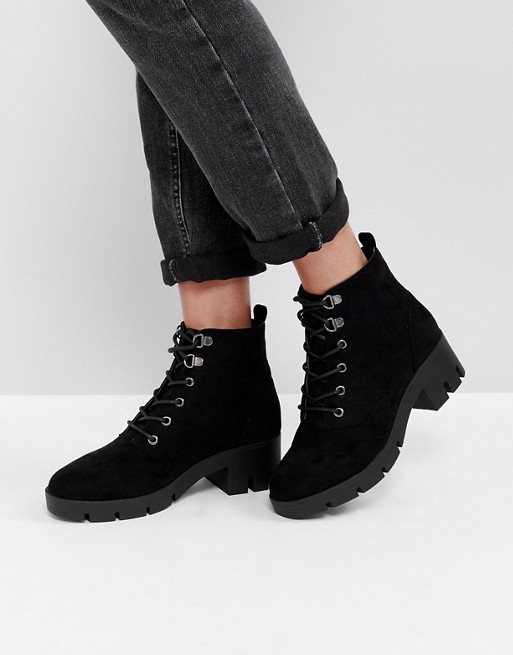 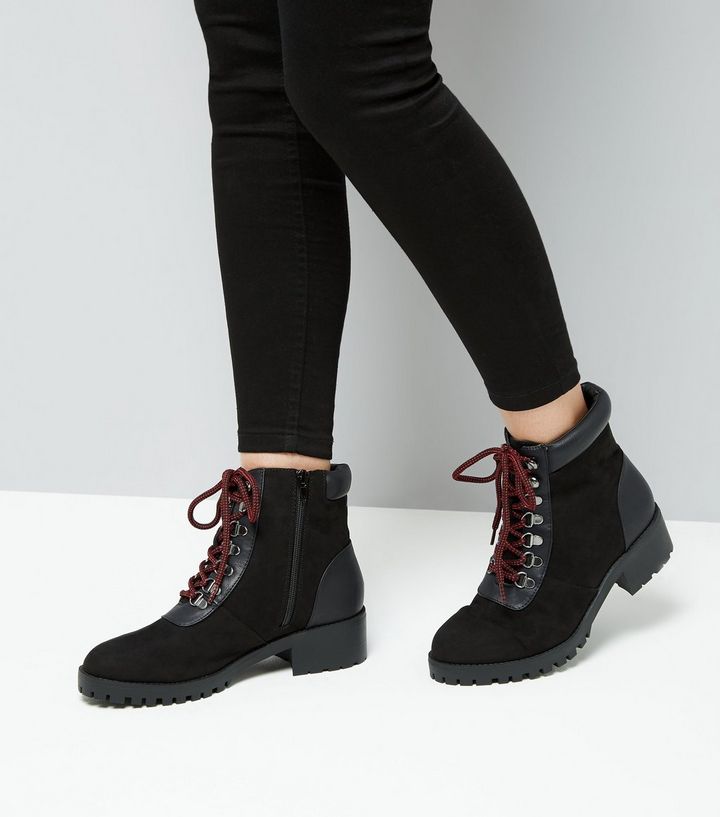