She’s a famous super model who struts her stuff down the runway. And Martha Hunt, 28, showed off her famous pins on the streets of New York for a photo shoot on Tuesday. The accomplished Victoria Secret model smiled widely as she played with her hair for the photos. 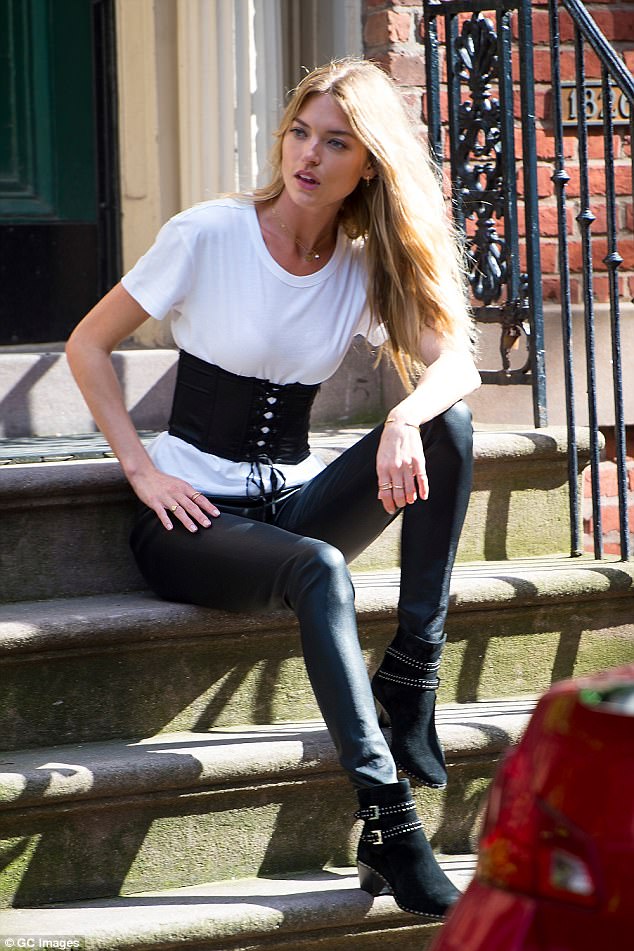 She wore a simple white T-shirt that was glammed up with a corset-style belt that cinched in her tiny waist. The model wore tight leather pants that showed off her thin pins and opted for black booties with metallic embellishments.  She wore her long blonde hair in loose waves around her shoulders and appeared to wear very natural makeup for the shoot. A tiny bit of eye shadow and highlighter showed off her naturally beautiful complexion.

She later took some shots on the front steps of a New York City brownstone, looking stoic as she peered off into the distance. The clotheshorse accessorized with delicate gold jewelry around her neck and wrists. She also wore rings on almost all her fingers and tiny gold earrings in her ears.

Martha is fresh off her latest Victoria Secret photo shoot where she was posing in various workout outfits and showing off her volleyball skills. The model has been a mainstay in the business and for the lingerie powerhouse. Martha, who is signed with IMG, has modeled in three Victoria Secret runway shows. 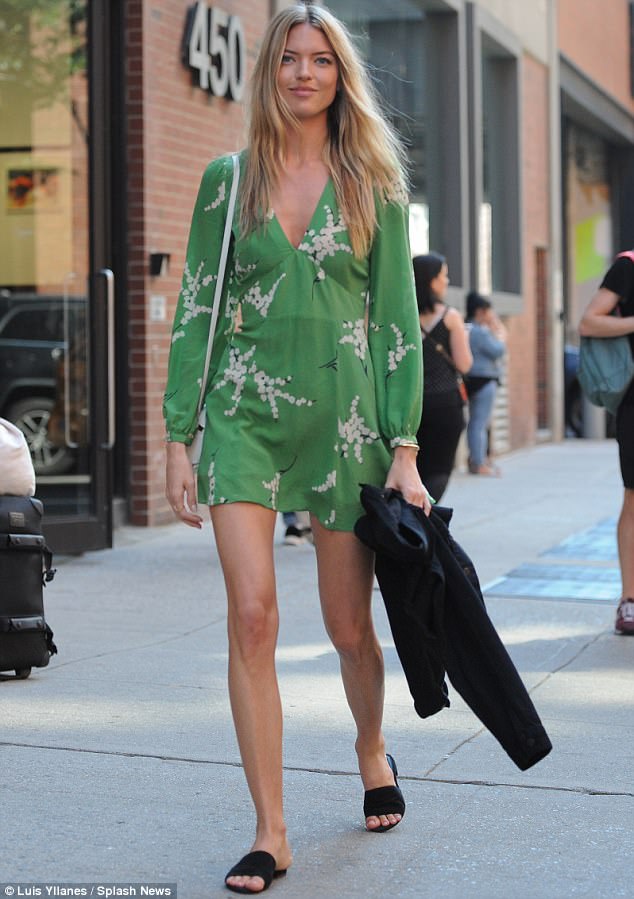 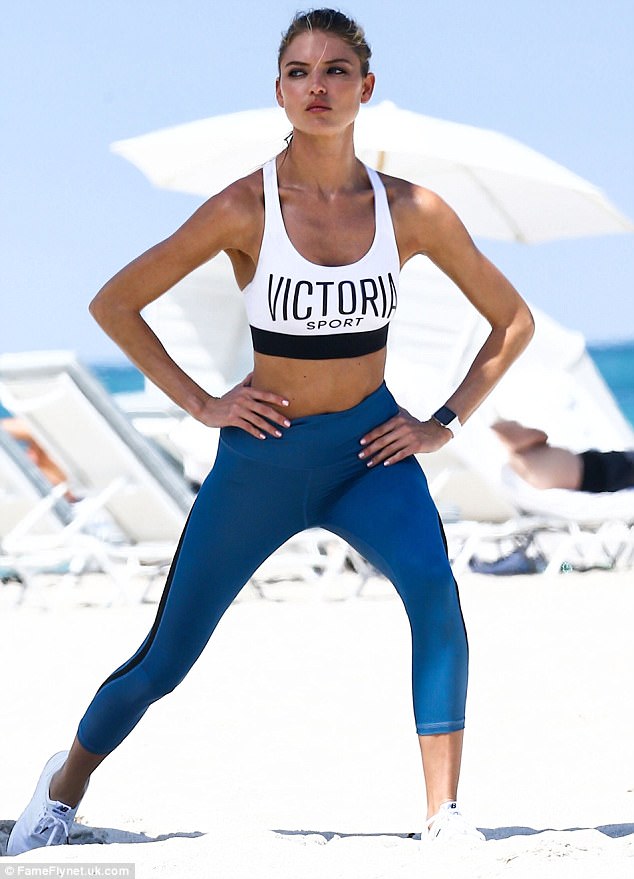 Fashion fans will doubtlessly be eager to procure the VS sports bra she modelled during a recent beach shoot. 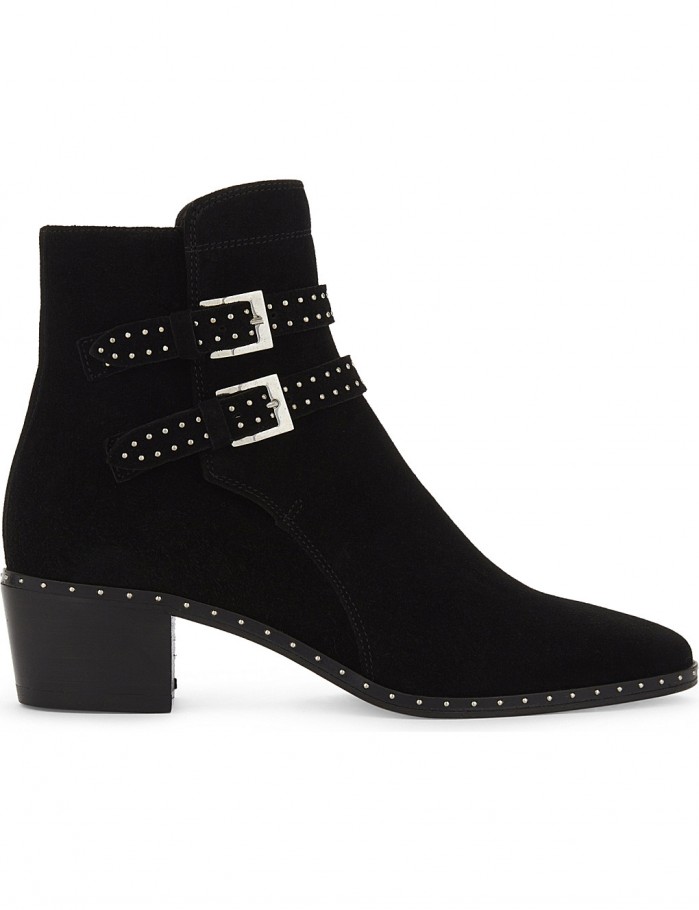 For nearly ten years, The Kooples has been the go-to for a sleek, streamlined modern aesthetic with an innate cool-girl charm. Adding a tough-luxe finish to skinny denim, these ankle boots punctuate rich suede with silver-toned studs and buckles, while the stacked block heel adds femininity to the understated style. 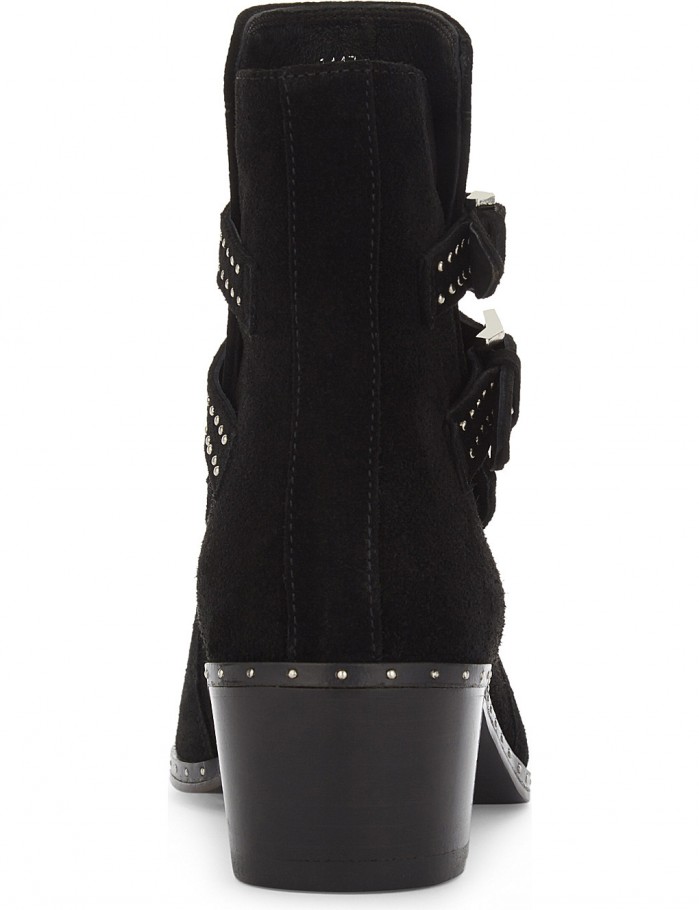 we love the luxe suede material and subtle yet stylish studs that offer up a sophisticated take on the rock chick vibe.
The best part is they’re currently half-price in the sale at Selfridges so there’s no time like the present to snap them up (click Buy). 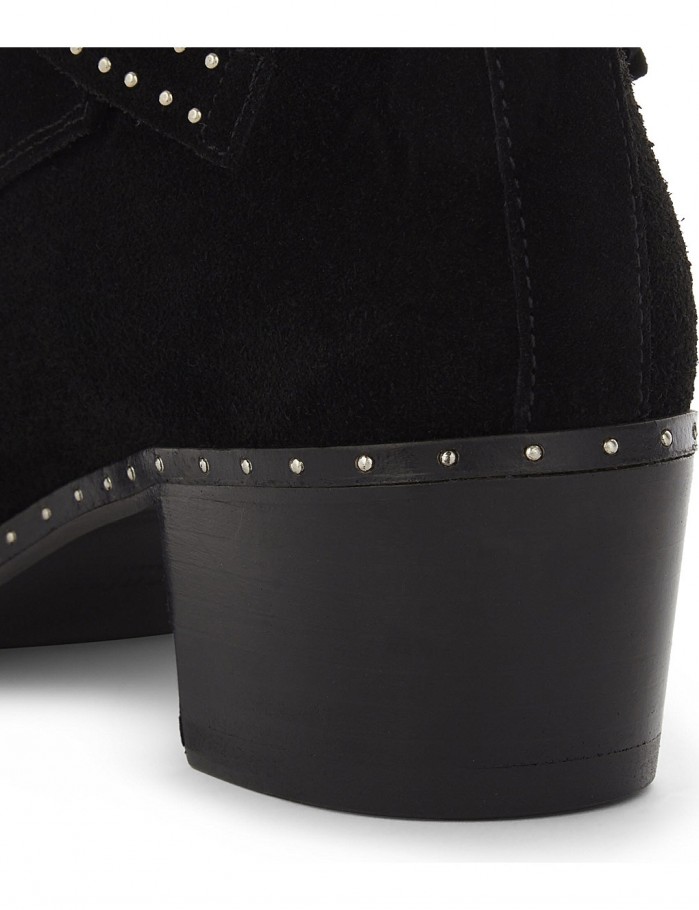 Or for even more stylish studded boots, head to the edit below and shop the picks from New Look, Miss Selfridge, Office and Senso. 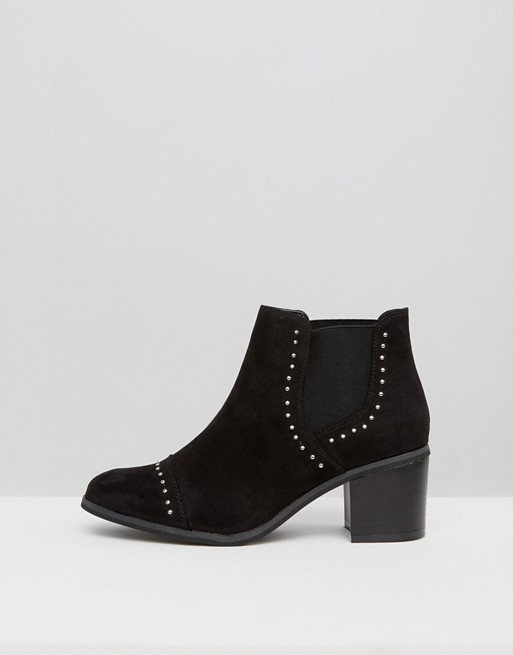 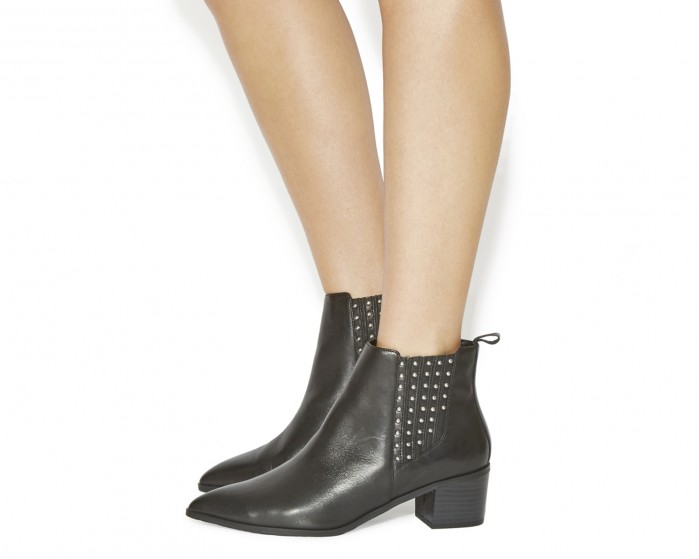