Millie Mackintosh not in a hurry to marry

Millie Mackintosh not in a hurry to marry

Millie Mackintosh ,28, was one of the original cast members of E4’s structured reality TV show “Made in Chelsea”. The show first aired in May 2011 and saw Millie starring alongside Spencer Matthews, Caggie Dunlop , Hugo Taylor and Rosie Fortescue. At the time Millie was dating co-star Hugo Taylor but they broke up when the news said that he had cheated on her with her best friend Rosie Fortescue. She left the show in 2012 and has launched since then her own branded clothing ,her own jewellery collection and range of eyelashes and workout videos.

After the relationship with Hugo , Millie got married in 2013 only to divorce 2 and a half years later. After her divorce she found comfort again in the arms of Hugo Taylor. They did give eachother another chance at love and havve been together since then. They moved together this February and actually got engaged this summer in Greece at Millie’s birthday party. The rumours started to float around after she was seen wearing a big diamond ring. She was spotted a few days ago on the streets of London. Millie and her fiance are renting a house there to start this new chapter together. She prioritize that rather than planning the wedding,but she says they are not in a hurry and that they value the privacy and the slow steps way more than 5 years ago.

While searching on the streets of London , Millie was wearing a very casual cosy outfit formed by a black jumper and equally black jeans. Her make up was minimal ,yet she looked very stunning in this “less is more” combination. 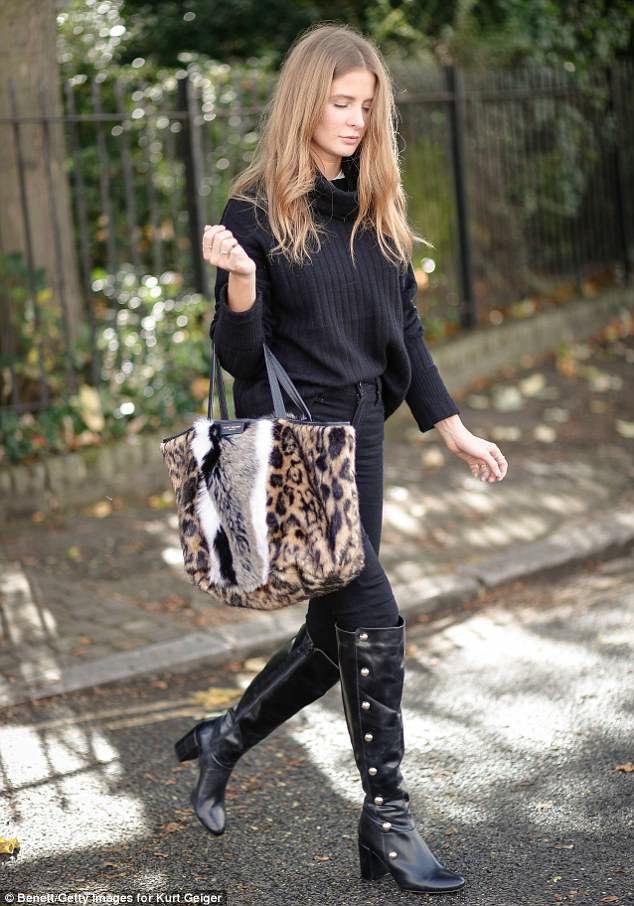 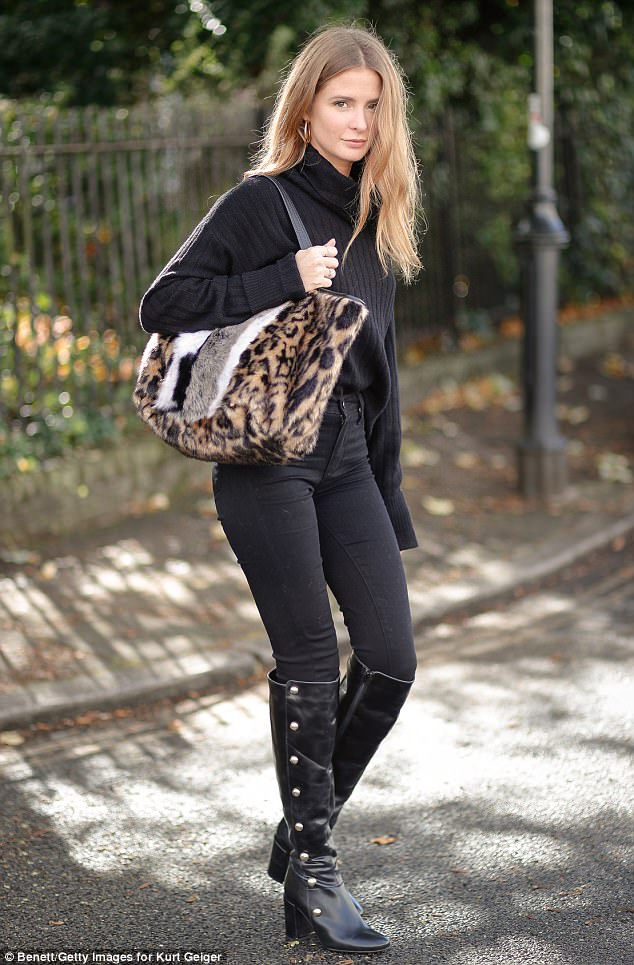 While we love the animal printed bag, the Carvela Kurt Geiger’s new Waterloo knee-high boot take the cherry on the cake. Very practical for fall season and very in trend as well ,these boots are just perfect if you want to add a little extra in a casual outfit. 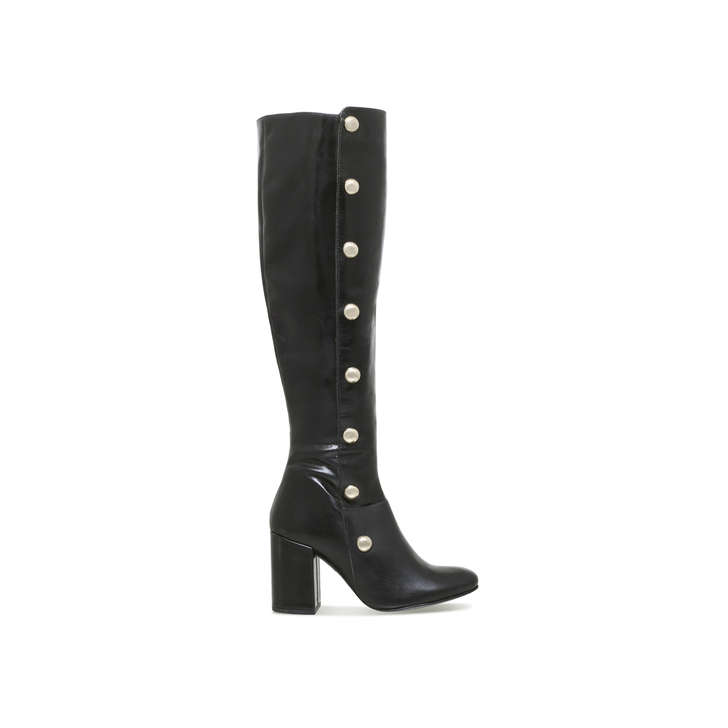 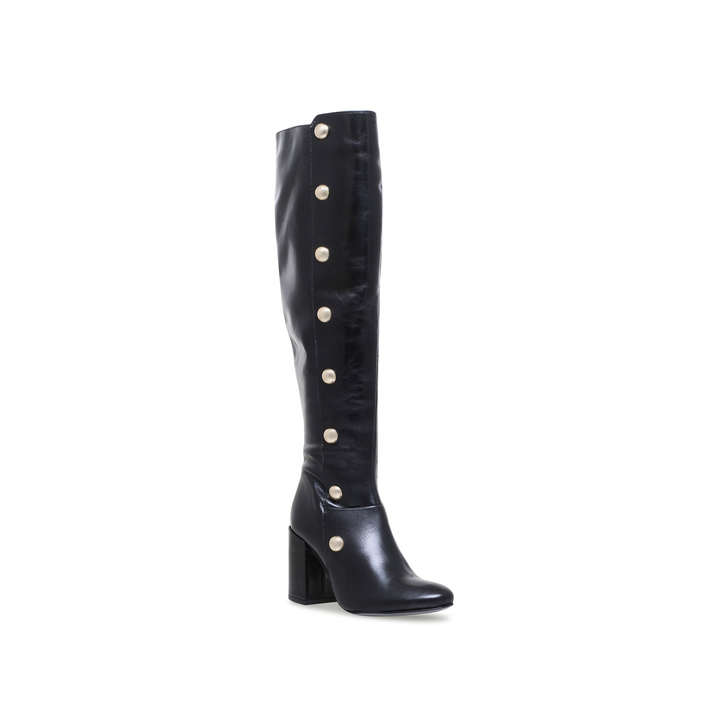 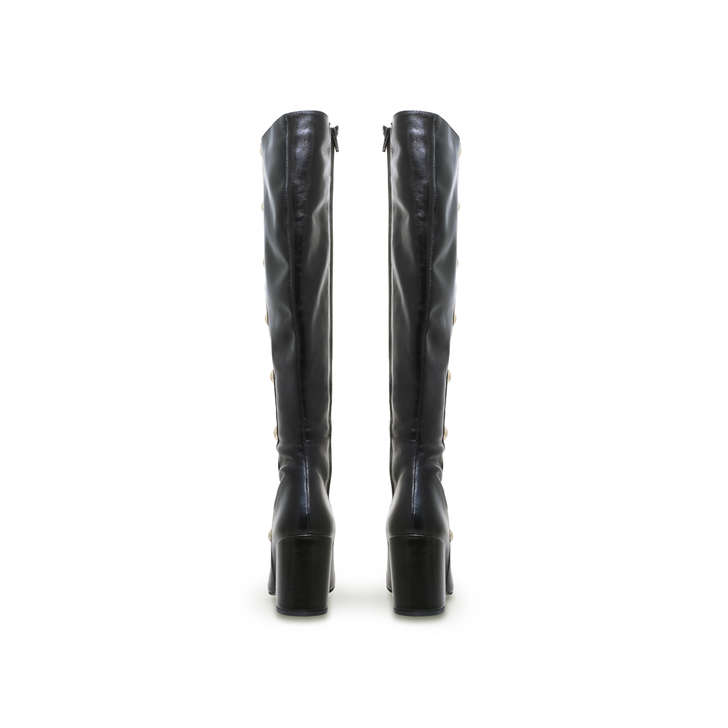 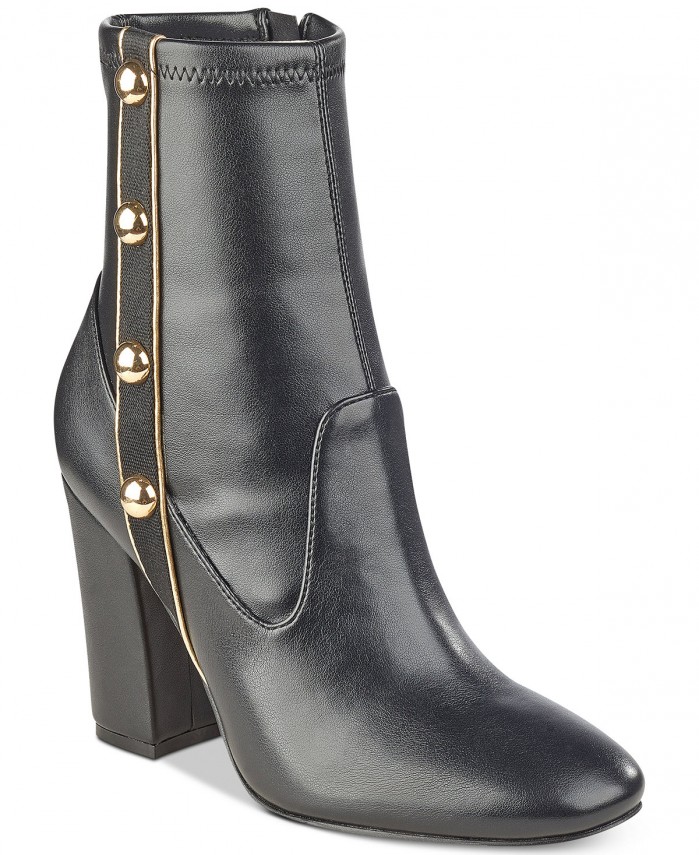