Melanie Skyes is an English television and radio broadcaster ,also a model. She is known for co-hosting “Today with Des and Mel” and “Let’s Do Lunch”. She  was married to actor Daniel Caltagirone since January 2001 and together they have 2 children, one of which has autism. They divorced in 2009 , then she married Jack Cocktings in 2013. But unfortunately Cocktings was arrested for domestic assault and they divorced a year later.

The beautiful Tv presenter was spotted Tuesday running errands in north London. After so many challenges she managed to keep herself in a healthy zone, working out,managing to have a killer body at the age of 47. She’s a great inspiration in that regard.

As for her outfit ,she wore a leg-baring summer dress paired with a waist belt and matching sunglasses. 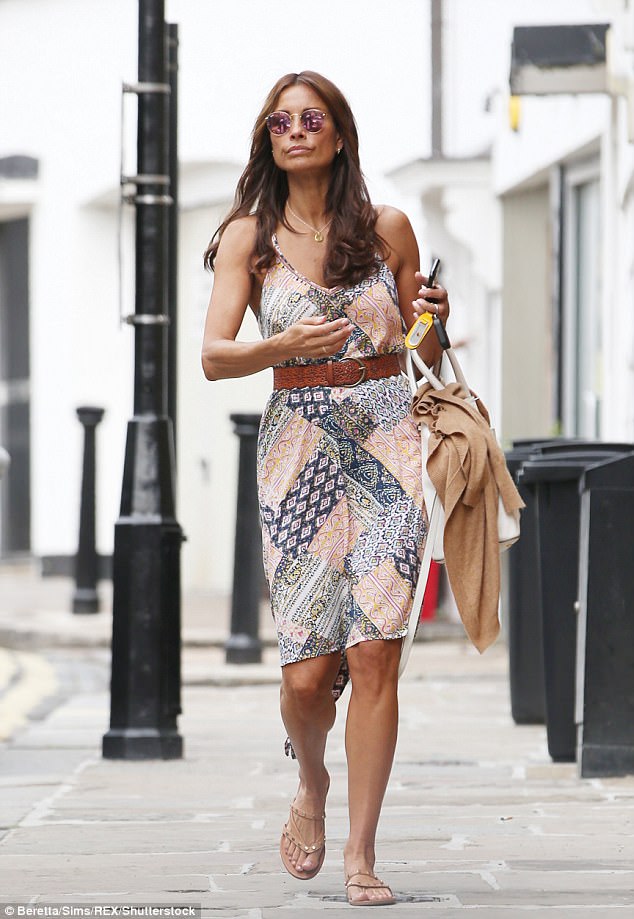 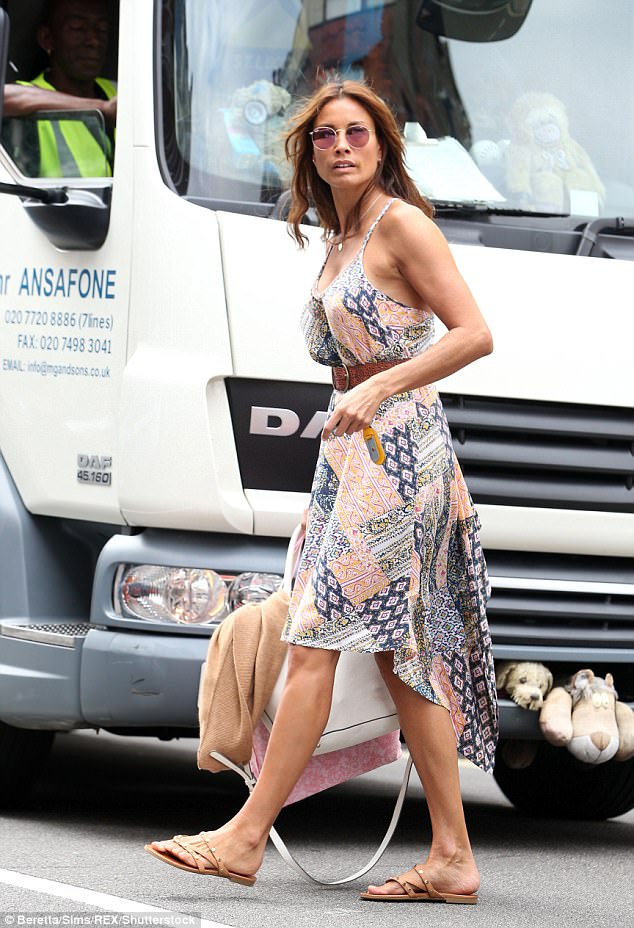 The main attraction of the outfit was the pair of  KG Kurt Geiger Modena studded tan sandals which match perfectly with the belt. If you want something simple yet not boring this is the go to for you. 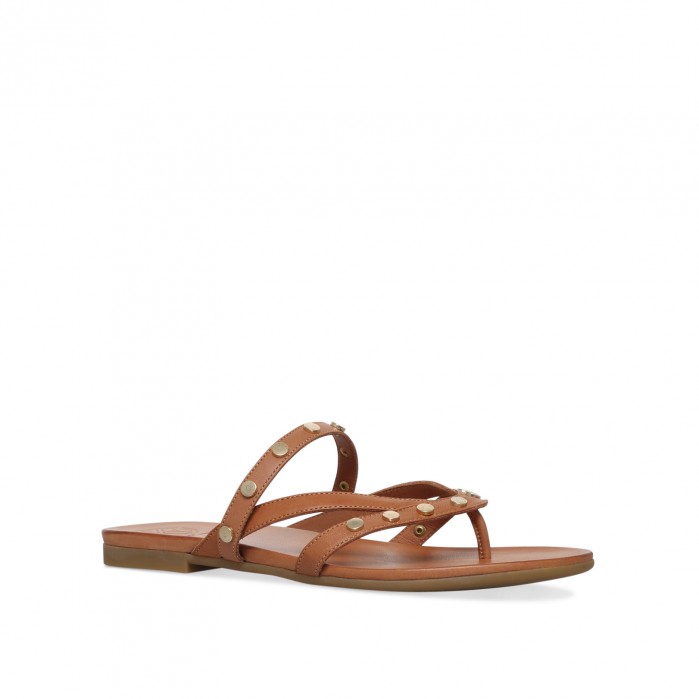 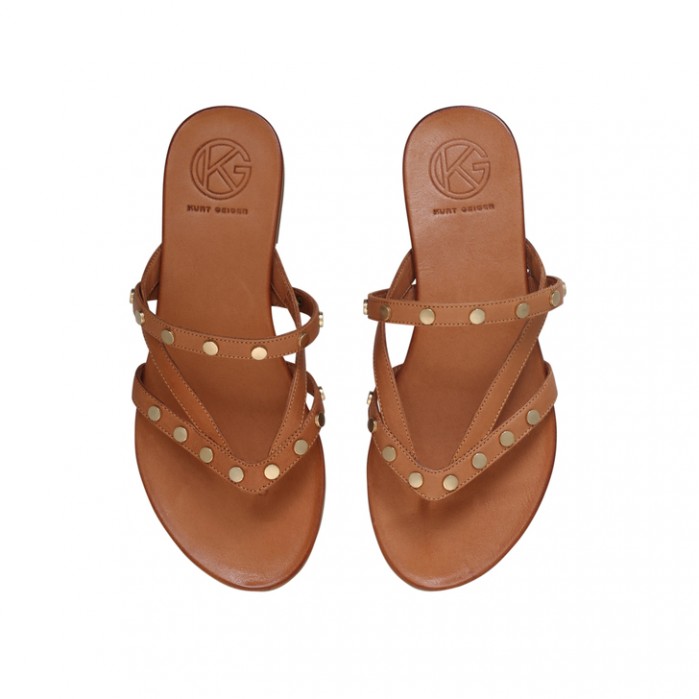 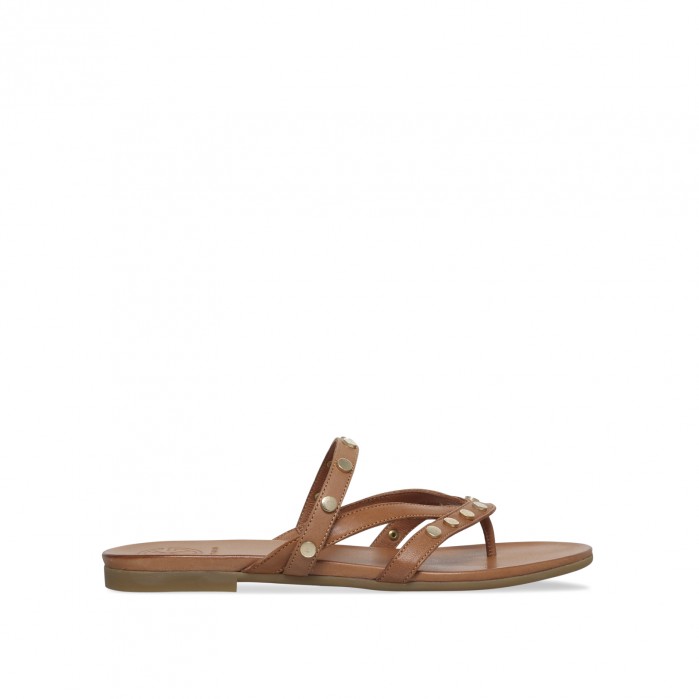 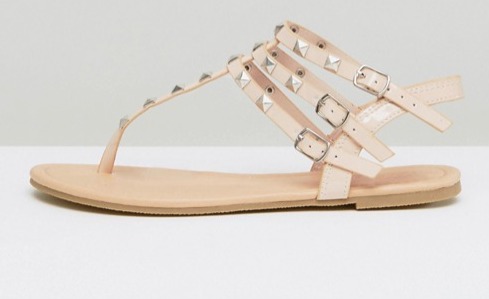