Are Marissa Jade and Calum Best together?

Are Marissa Jade and Calum Best together?

Marissa Jade ,32, is a US reality TV star ,actress and model who got in the spotlight through her role on Mob Wives. The show is like a Real Housewives series but the wives are jailbirds and ex-cons. Her real name is Marissa Fiore ,but uses middle name Jade as a stage name. She was the first celebrity eliminated from the Celebrity Big Brother ,summer of 2017 edition.

The rumors are that she now dates Calum Best, fellow reality tv veteran , being spotted together just after her elimination. To add some fuel to the rumors , Marissa and Calum have been seen together on Monday in London enjoying eachother’s company eating an ice cream and walking around. 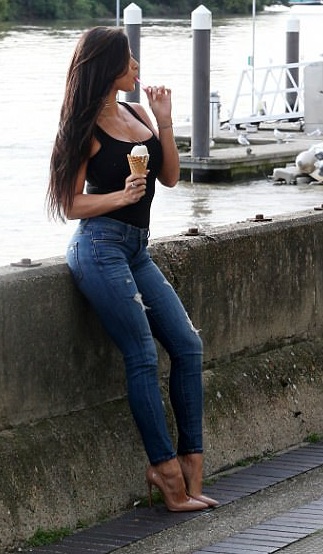 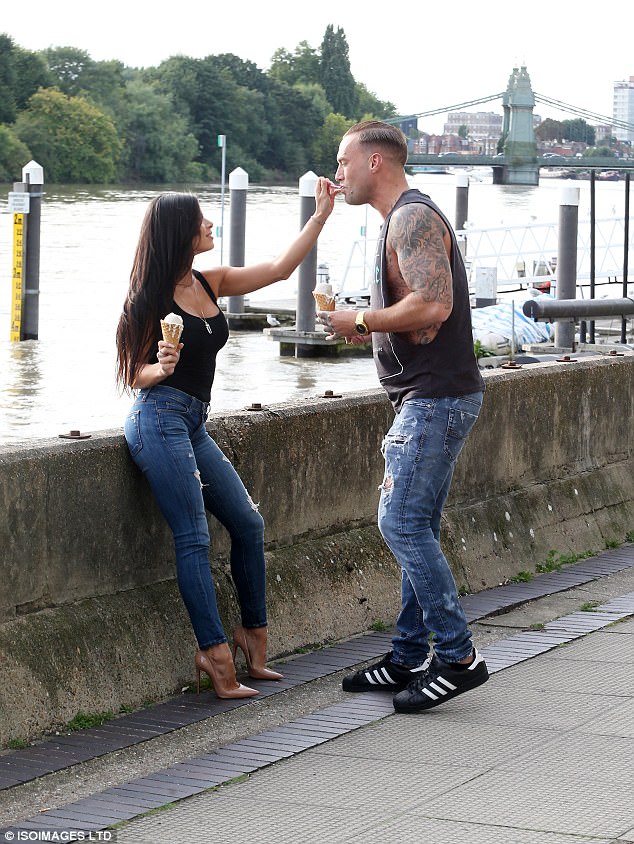 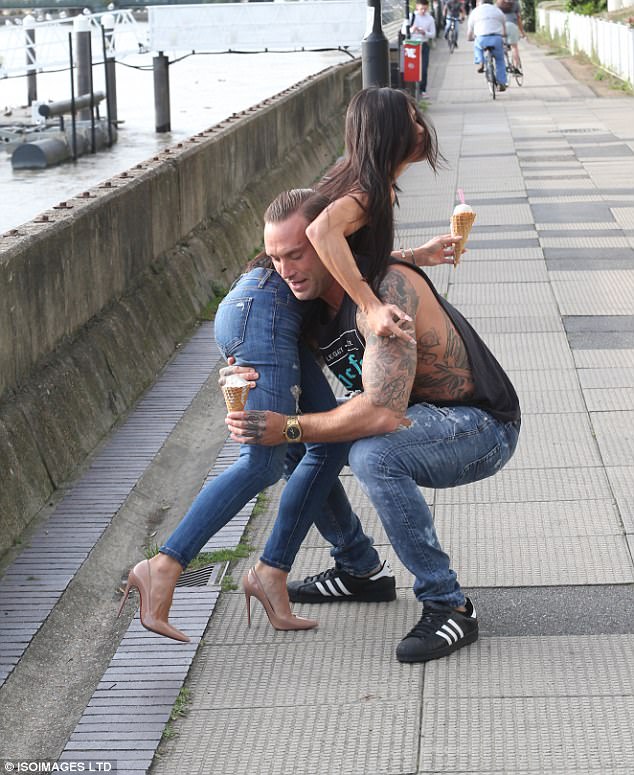 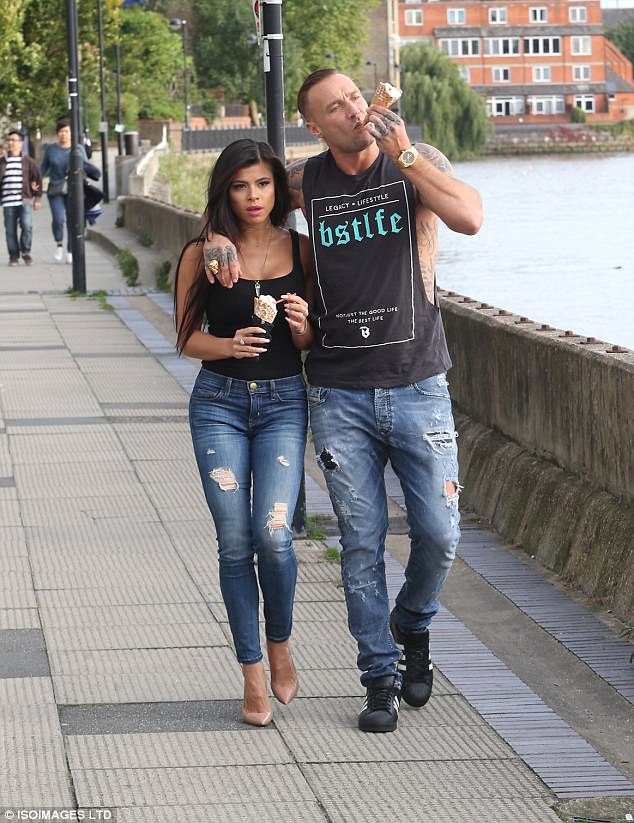 The highlight of the look though are the nude Christian Louboutin pumps. With a glossy leather and a pointy toe ,these amazing shoes can be paired with absolutely everything , from a casual outfit like Marissa’s to something elegant and classy. 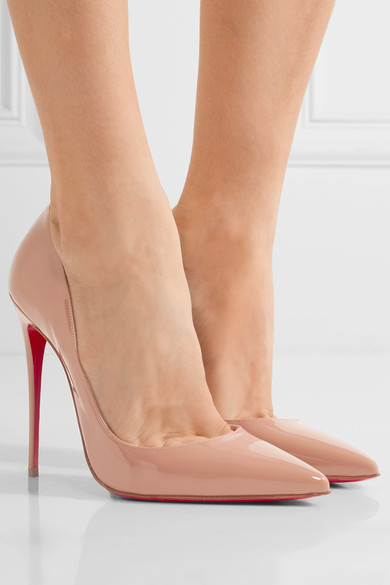 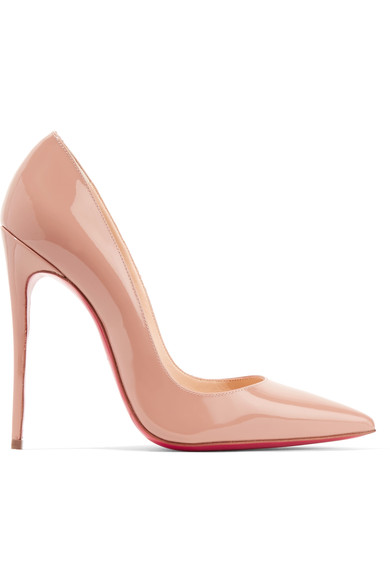 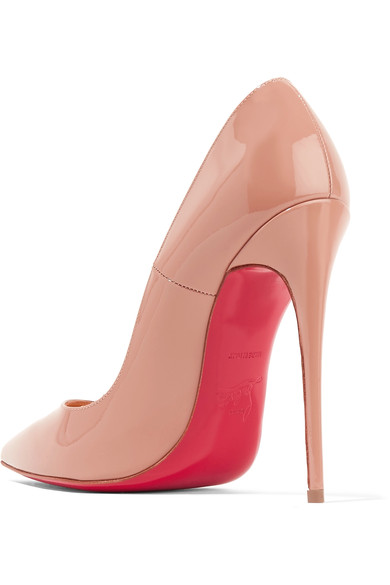 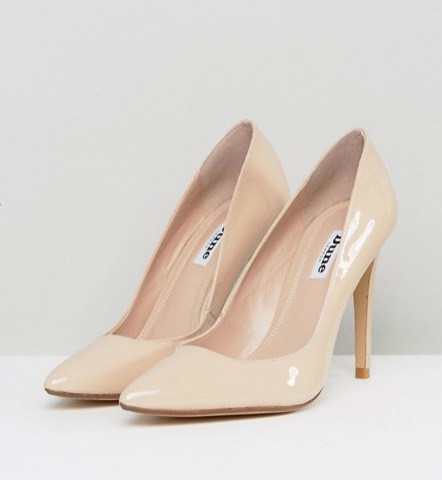