She’s been on a whirlwind promotional tour for her latest film Peter Rabbit. But Margot Robbie took time out on Wednesday, visiting Hobart’s Mona Museum. Taking to Instagram, the 27-year-old oozed sophistication in all-black ensemble as she posed inside an illuminated room. 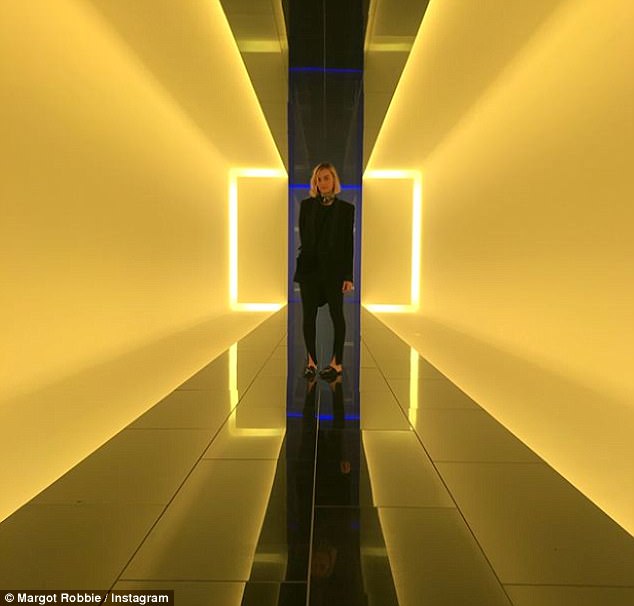 Margot wore a slim-fit T-shirt, tailored blazer and leggings that clung to her trim pins. The former Neighbours star accessorised with embellished loafers and a black shoulder bag. Styling her cropped blonde locks in a deep side part and soft waves, Margot appeared to sport a minimal makeup palette, allowing her natural beauty to shine through. 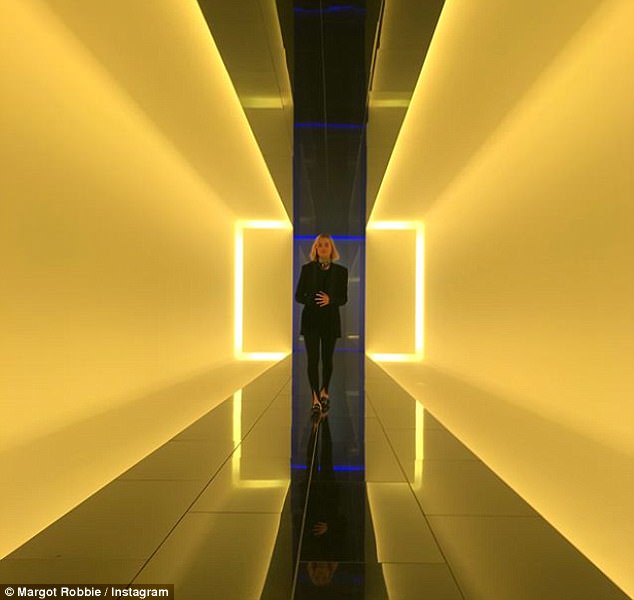 A series of shots captured to Instagram saw the Suicide Squad actress making her way down a runway and tilting her head ever so slightly. 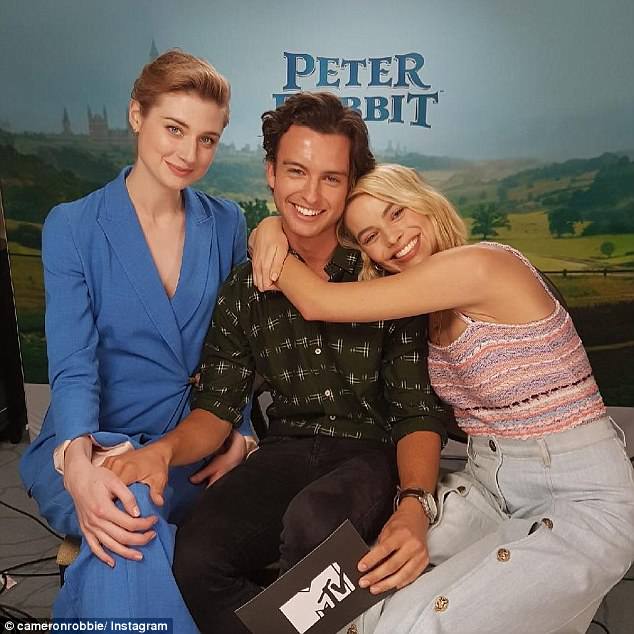 Sharing her enthusiasm, Margot simply captioned the post: ‘Mind. Blown.’ The blonde beauty has been hot on the promotional trail for her role in children’s animated film, Peter Rabbit. 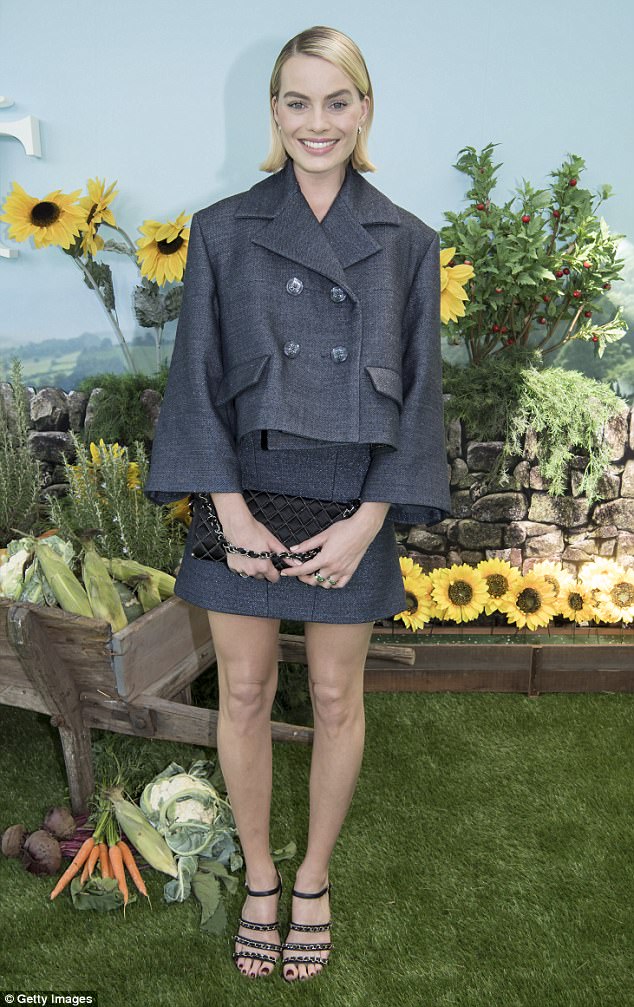 During an interview earlier this month, Margot revealed that when she first starred on Australian soap Neighbours in 2008, producers were less than impressed with her ‘bogan’ accent. ‘When I was on Neighbours they hired a dialect coach to make me sound less Australian even though I was still playing an Australian character,’ she said. Margot played Donna Freedman on the Channel Ten drama until 2011, later setting her sights on Hollywood. 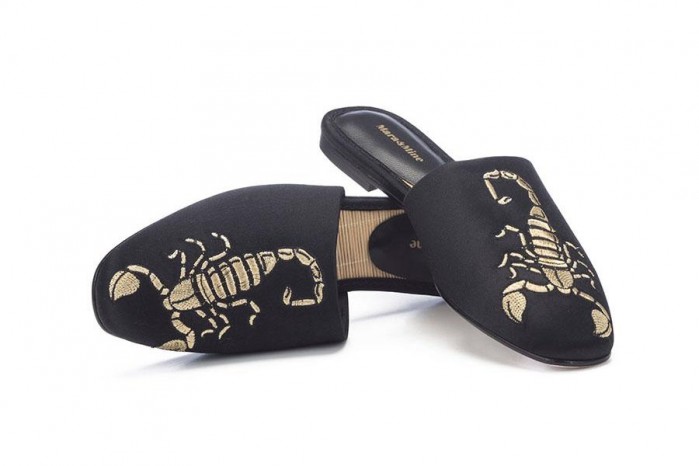 Mules have been top of the footwear trend charts for several seasons now but Margot Robbie has made us fall in love with them all over again. These cool scorpion embroidered numbers by in-the-know label Mara & Mine are pretty hard to resist! Margot teamed them with skinny black trousers and a blazer for a stylish everyday look but it’s fair to say these mules would add a fashion-forward kick to any ensemble! 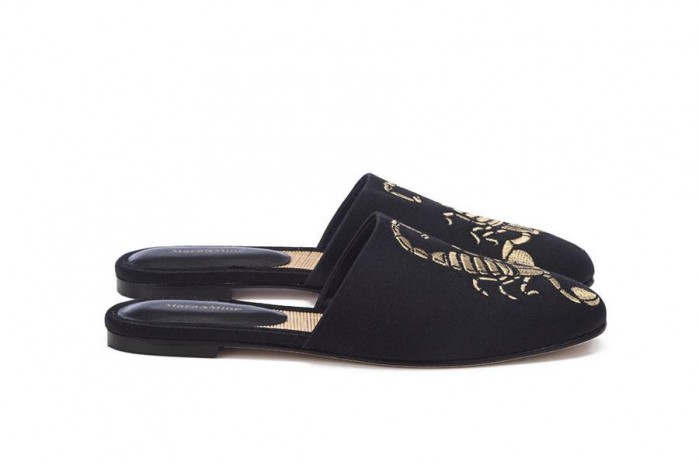 The good news is you can still get your hands (or should we say feet) on them, so click right now to make like Margot. Act fast so you don’t feel the sting when these beauties sell out! 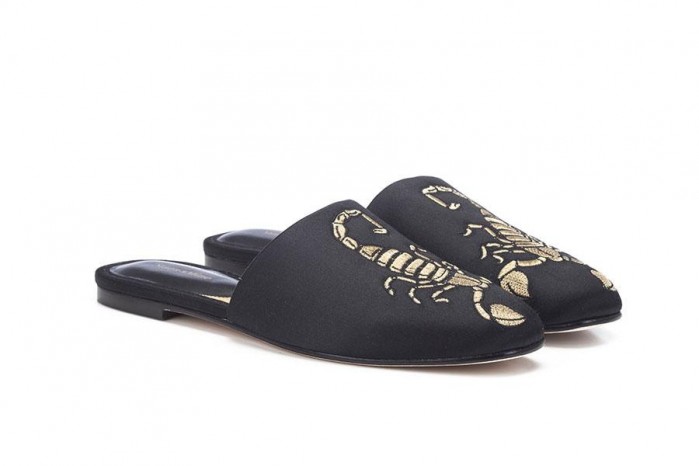 If you’re feeling pretty mad about mules right now, then head to the edit below where we’ve rounded up the best on the high-street, featuring picks from the likes of Office, Band Of Gypsies and Jeffrey Campbell. Kurt Geiger’s lobster pair have shot straight to the top of our wish-list too! 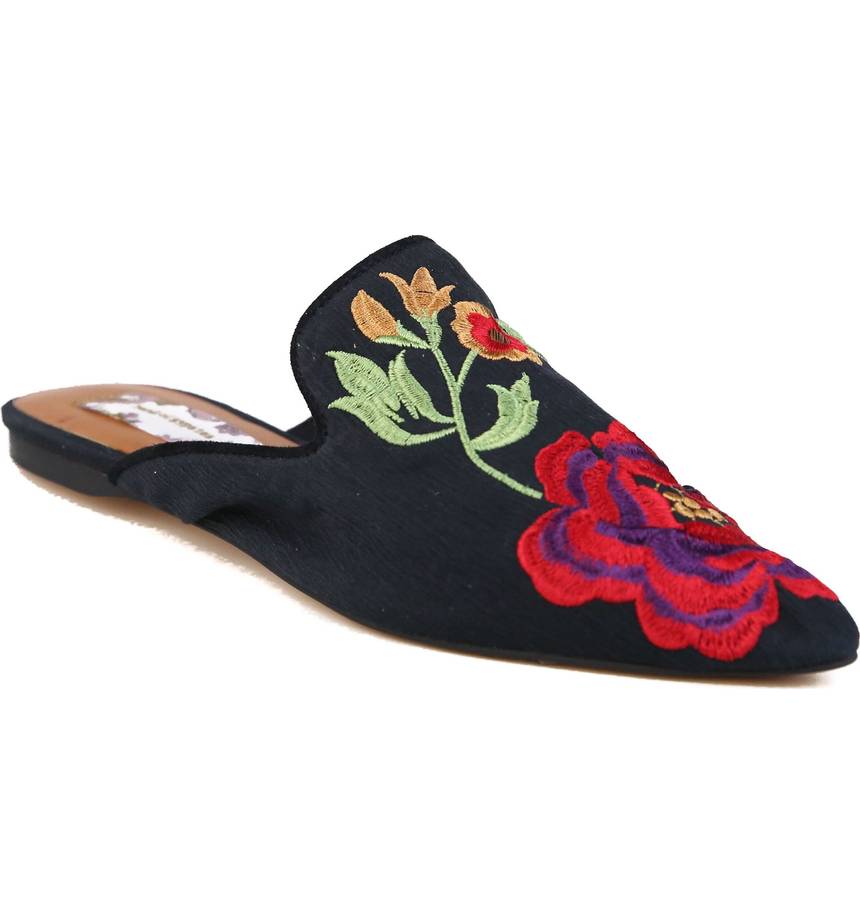 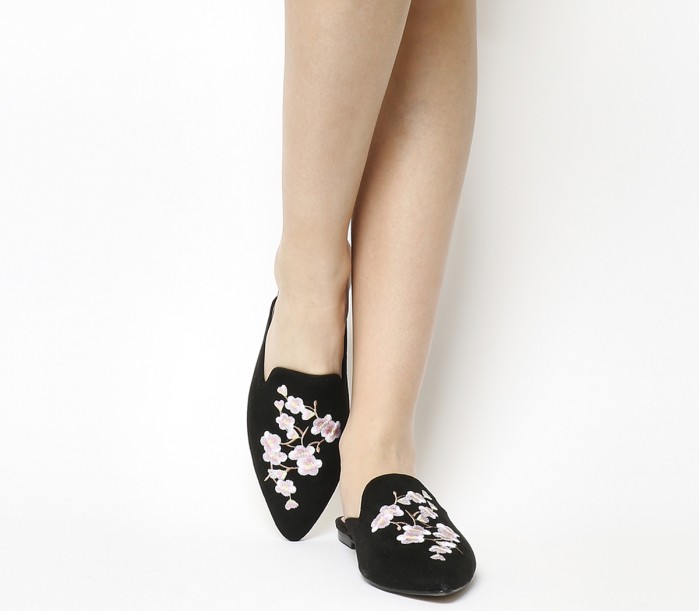