She settled into her new life in California in 2014 with her husband Richard Merkel and children.  But Patsy Palmer looked every inch the London girl as she enjoyed a night out at the Duke of York’s Theatre with her pals on Monday night. The actress, 44 – who soared to fame as downtrodden Bianca Jackson on Eastenders – went make-up free and donned a stylish ensemble as she cut loose. 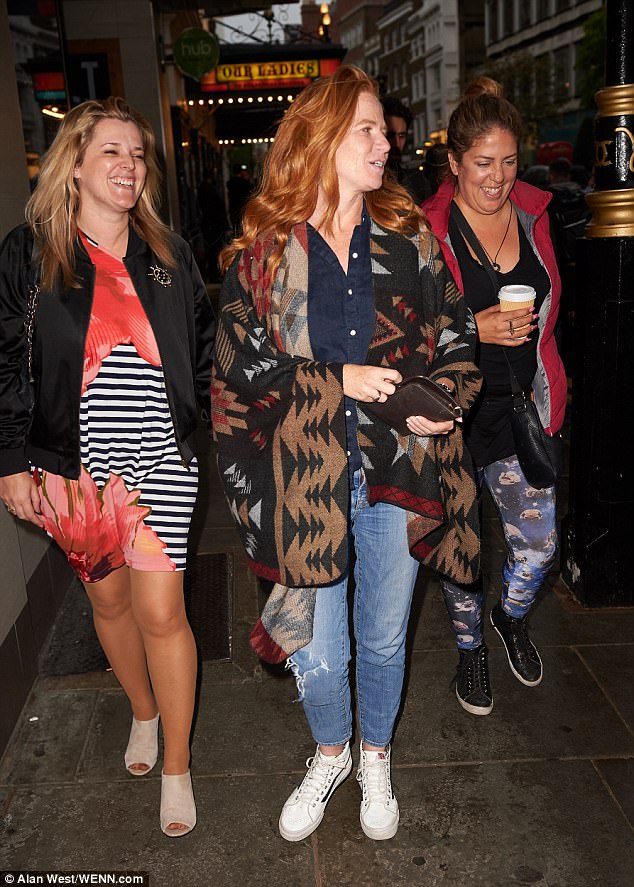 Patsy looked sartorially chic in a pair of ankle-grazing jeans and casual navy blouse – all topped off with a heavily printed shawl.  The number proved to be the prime focus of the ensemble, as it kept her warm while also making her stand out from the crowds. The Stateside based Brit relied on her natural features as she forewent any slick of make-up, while her fiery red mane tumbled forth. Pasty opted to comfort in a pair of funky white trainers and carried her essentials in a chic black clutch. 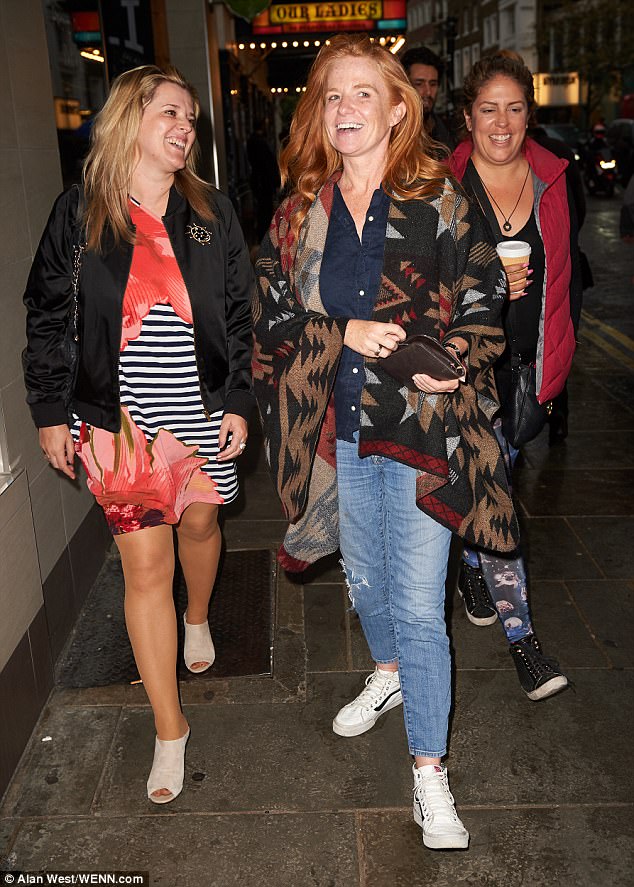 She was joined by a bevy of glam pals – who also put on a stylish display for the night out.  Last month, Patsy appeared on ITV’s Loose Women, where she compared her early experiences of fame to her troubled former co-star Danniella Westbrook. Speaking candidly, she revealed: ‘We all went through our own struggles. It was really intense; my time on the show was before reality TV – so there was more fame.’ Well placed to find a parallel between herself and her co-stars, mother of four Patsy has previously been open about her own 20-year struggle with drug and alcohol abuse. 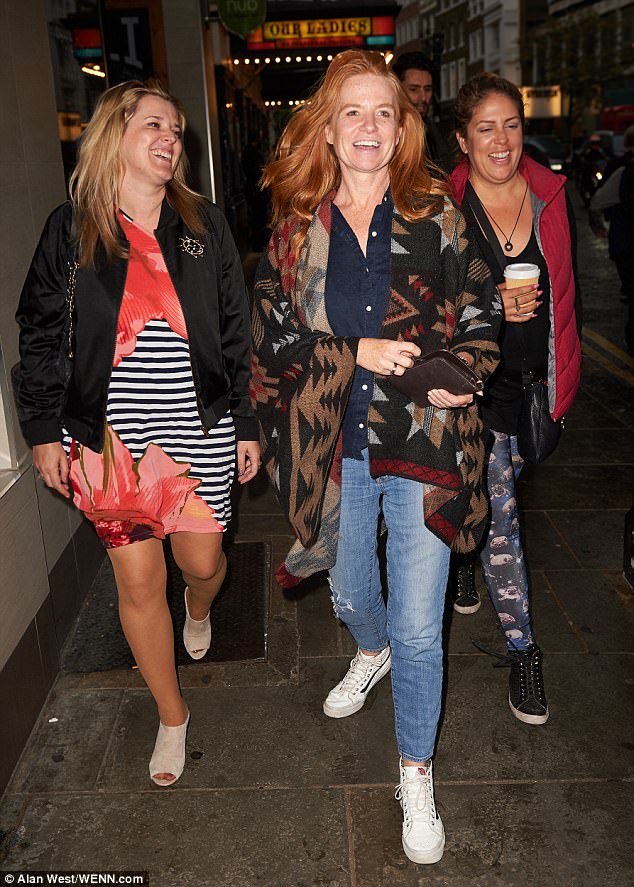 But with her hellraising days behind her the star is happy, settled and committed to giving children Charlie, Fenton, Emilia and Bertie the best possible upbringing – a motivating factor in her decision to embark on a new life in Los Angeles. ‘We just decided to go,’ she explained of the move. ‘Either now or never. It’s that simple. My kids are tennis players – I wanted somewhere outdoors. ‘We nearly moved to Sydney ten years ago; I worked there and I wanted to stay there. London is fantastic – don’t get me wrong. But the important thing is that my kids are happy. They wanted to go – it’s a beautiful place.’ 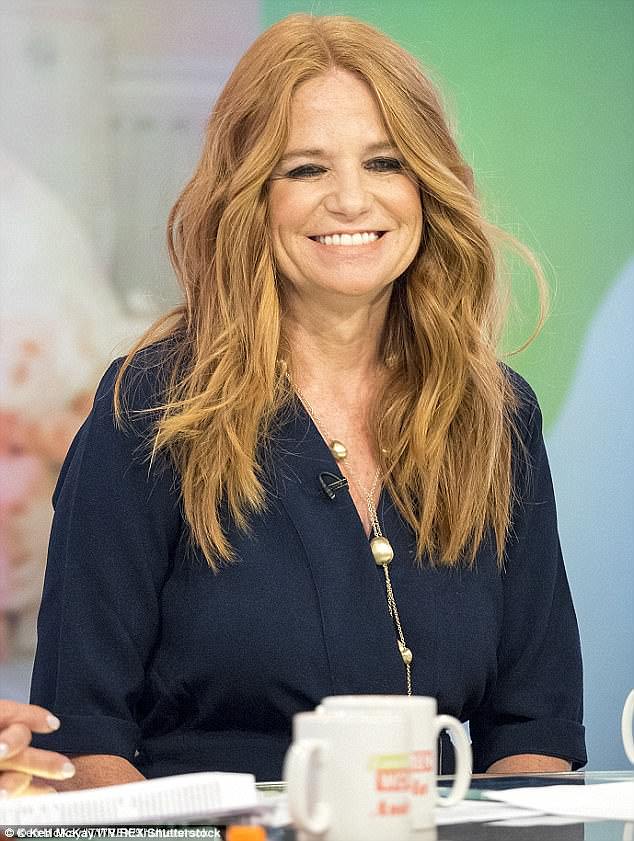 Patsy quickly settled into her new life after moving to California with husband Richard and her family in 2014, shortly after ending her 21-year association with EastEnders. 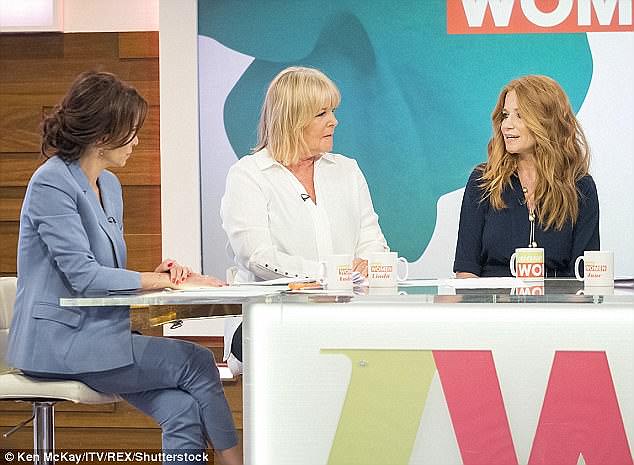 However any attempts to crack America as an actress were quickly discarded, with her TV work restricted to fleeting TV appearances – amongst them a long forgotten advert for US budget retailer Best Buy. 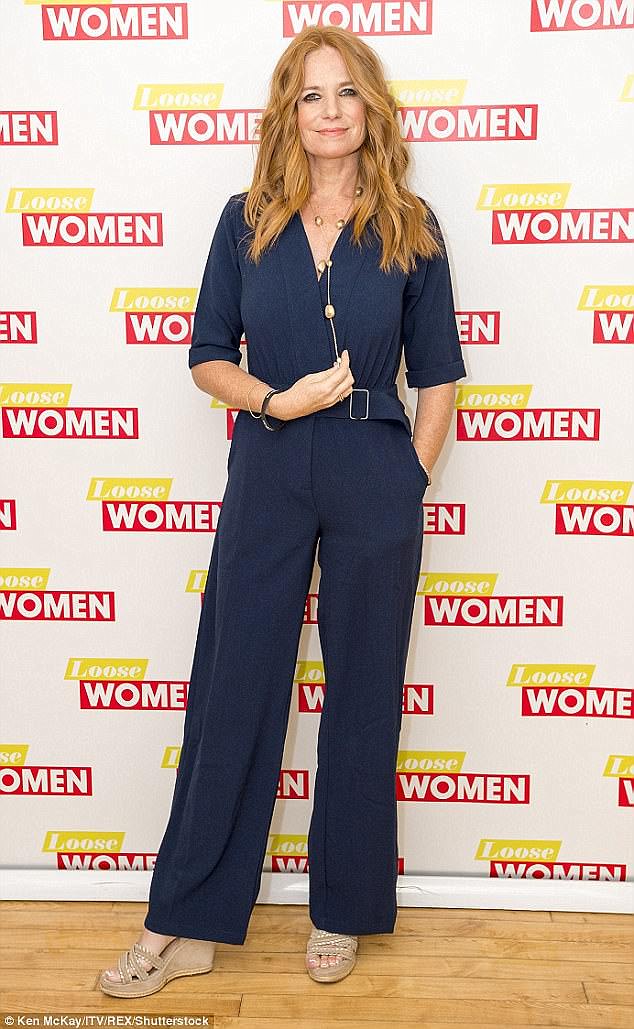 ‘Being an actor, that’s the place something will happen,’ she said. ‘But I let acting go quite quickly. We never planned for it. We moved for the school first.’ 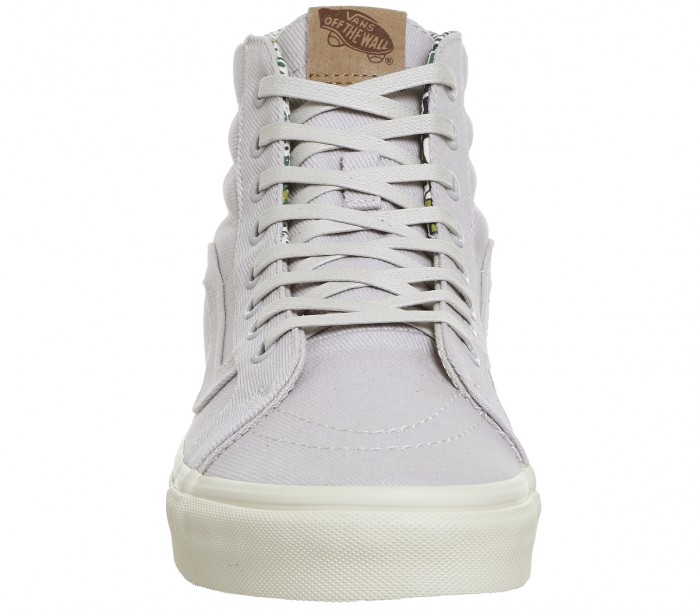 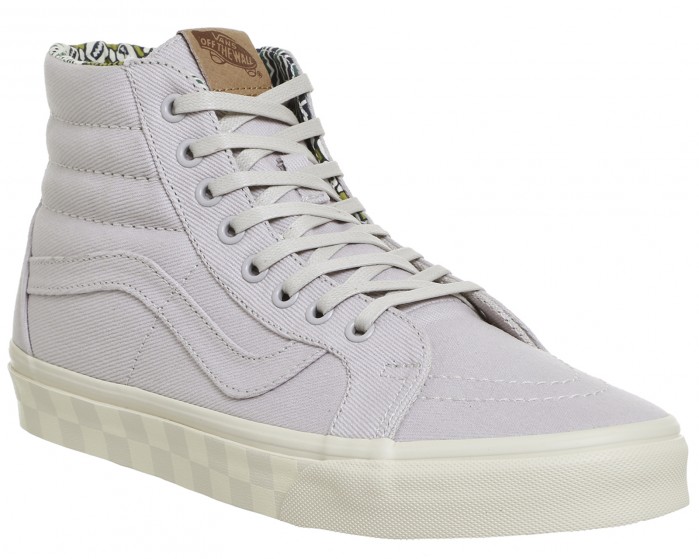 By Vans, these ‘SK8’ trainers are very cool and will look super fly with jeans and a simple tee this summer or if you’re feeling experimental then how about rocking them with a floaty floral midi dress? 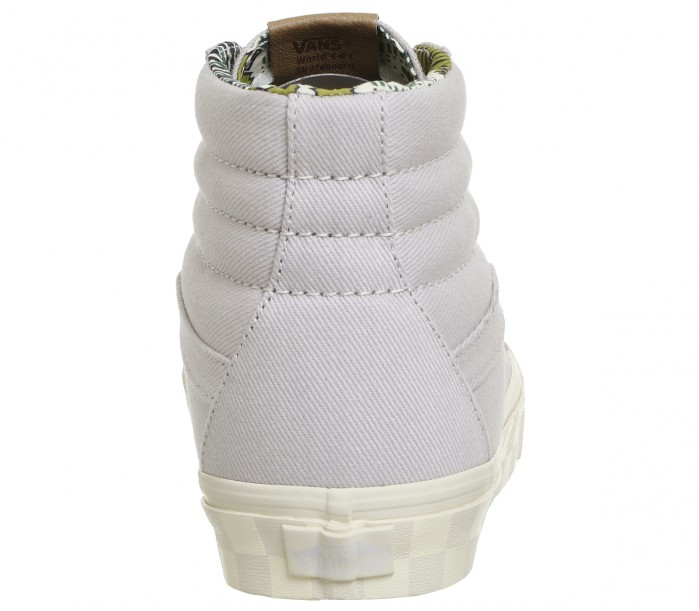 This exact pair is now sold out but you can get the all-white version at Office by clicking ‘Buy’, or shop around starting with our edit below: 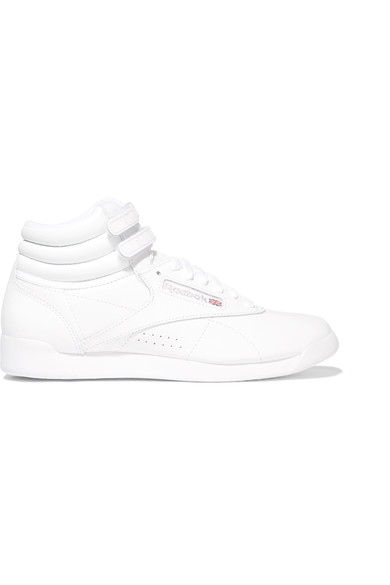 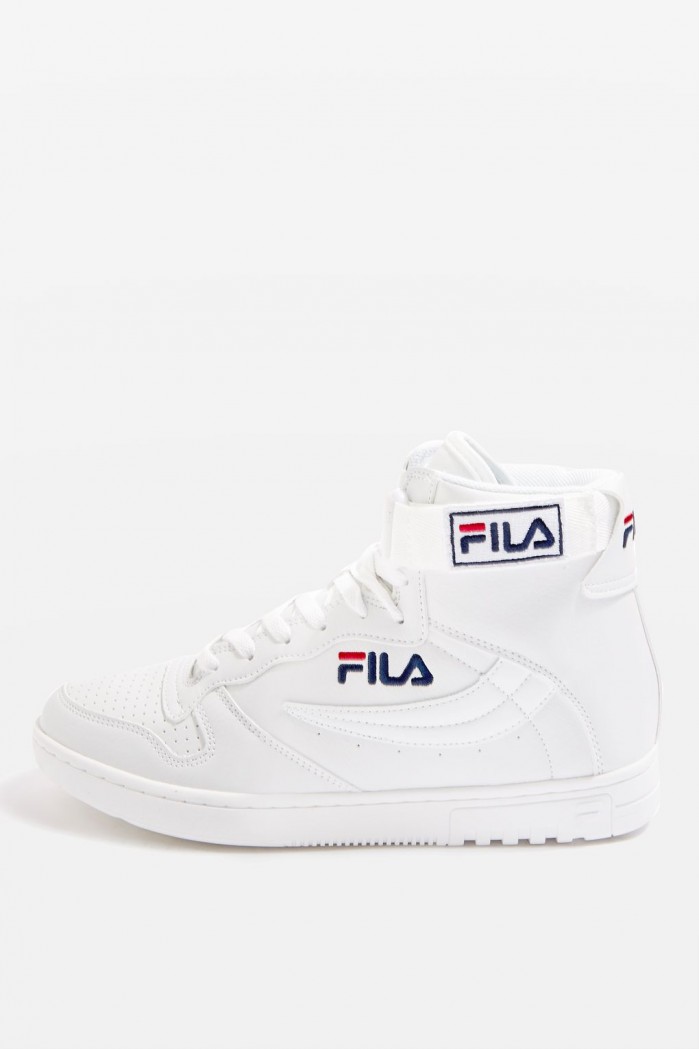