They’re a notoriously private couple who have largely kept their relationship out of the limelight.  But with their wedding day just weeks away, Pippa Middleton and James Matthews were obviously feeling the need for some practice in front of the cameras.  The pair stepped out for their first official public appearance at an event last night as they attended the ParaSnow Ball at Hurlingham Gardens.  While the pair were at Wimbledon together last year and were pictured attending church at Sandringham over Christmas, it was the first time they’ve ever posed up together at an event as a couple.  Bride-to-be Pippa, 33, was looking radiant and it seems all those pre-wedding workouts have paid off as she showed off her very muscular arms in a sleeveless gown. 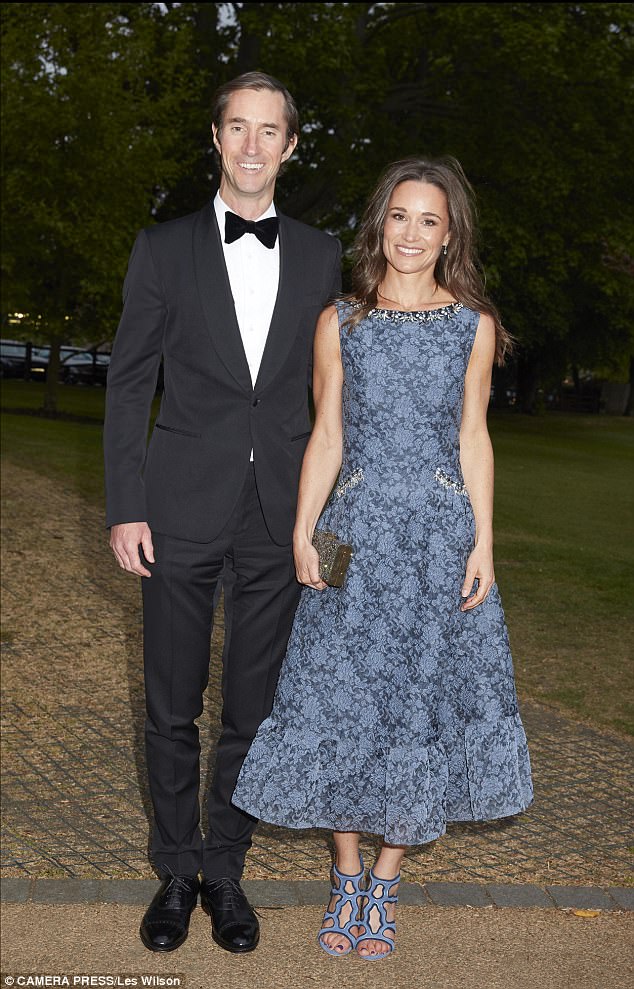 The Duchess of Cambridge’s younger sister treated herself to a night off from last minute preparations, to get glammed up in a blue brocade dress with crystal flower embellishments at the neck and pockets. The bride-to-be looked glowing in the midi-length number which drew attention to her toned arms, while James was dapper in a tuxedo.

Pippa wore her brunette locks loosely curled and teamed her outfit with a small box clutch and blue cage heels with cut out detailing.  Pippa will exchange vows with James, 41, at St Mark’s Church in Englefield and the countdown to their special day is well and truly underway. 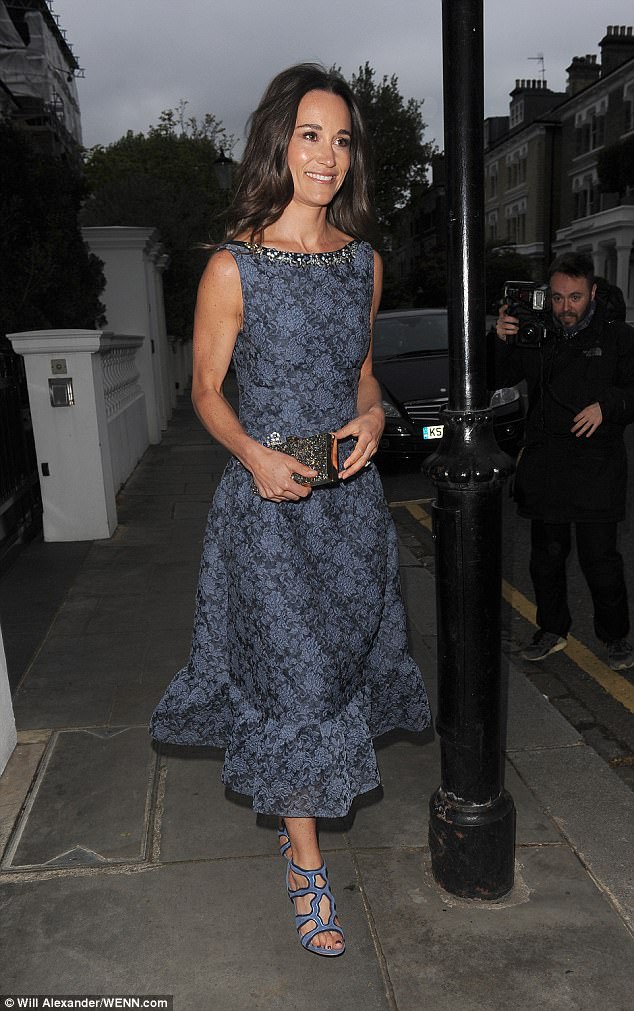 Prince George and Princess Charlotte will act as page boy and bridesmaid, and Prince Harry is also set to attend with his brother and sister-in-law.  The couple have invited so many people to the church that more than 30 people are now going to be seated in the vestry where a sound system and screen is going to be set up for them to see the happy couple exchange vows.  Pippa is also ‘borrowing’ a number of ideas from sister Kate’s 2011 wedding, in which she stole the show in her form-fitting bridesmaid’s dress.  Local florist Green Parlour in Pangbourne, Berkshire, are providing the flowers and their displays are set to incorporate trees very much in the way that Kate had the knave Westminster Abbey lined with 20 foot English field maples.

ndeed the firm also helped out with some of the flowers for the duchess’s wedding day.  Pippa has also gone to the same company that made her sister’s wedding jewellery – Robinson Pelham – for her wedding ring and other adornments.  One of its directors and founders, Zoe Benyon, is married to Sir Richard Benyon, the wealthy Conservative MP who owns the estate on which St Mark’s is situated. Both Zoe and Richard are close friends of the Middleton family. 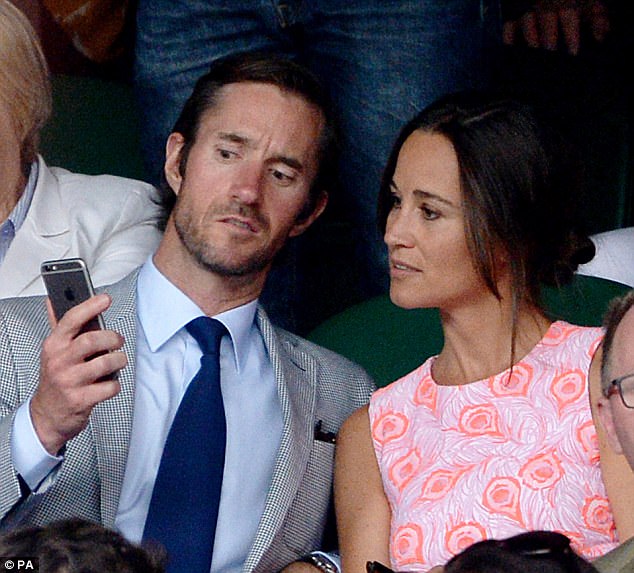 According to well-placed sources, there will be five bridesmaids who will get ready at Englefield House, Sir Richard’s Elizabethean country home, where a specially-booked choir (not the usual local one) will get ready too. Although Charlotte will undoubtedly steal the show, she has company in little Avia Horner, who at two and a half is just a few months older than the princess.  Avia is the daughter of financier Edward Horner, who works with James, and his wife, Lady Emily Compton, the former social editor of society bible Tatler. Renovation work has also been carried out at the main gates to Englefield Estate.  The main entrance to the estate is shrouded by scaffolding and signs say the work will continue until May 8. 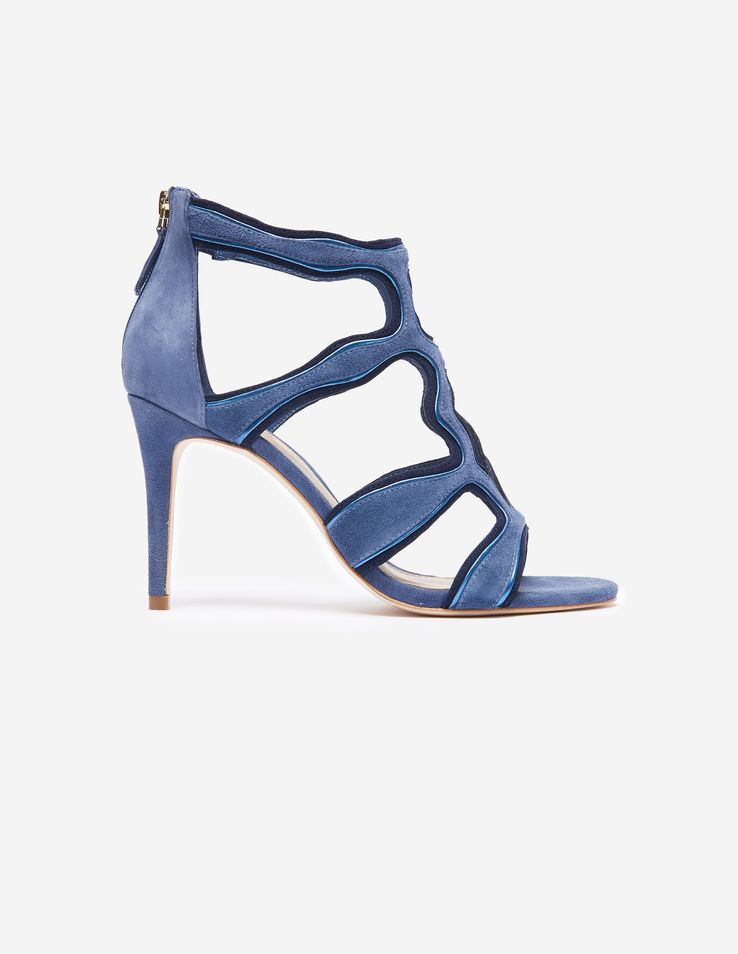 We love the cut out caged style of these leather sandals, which you can buy now by clicking the link (Buy). You know how the saying goes. Something old, something new, something borrowed, something blue… 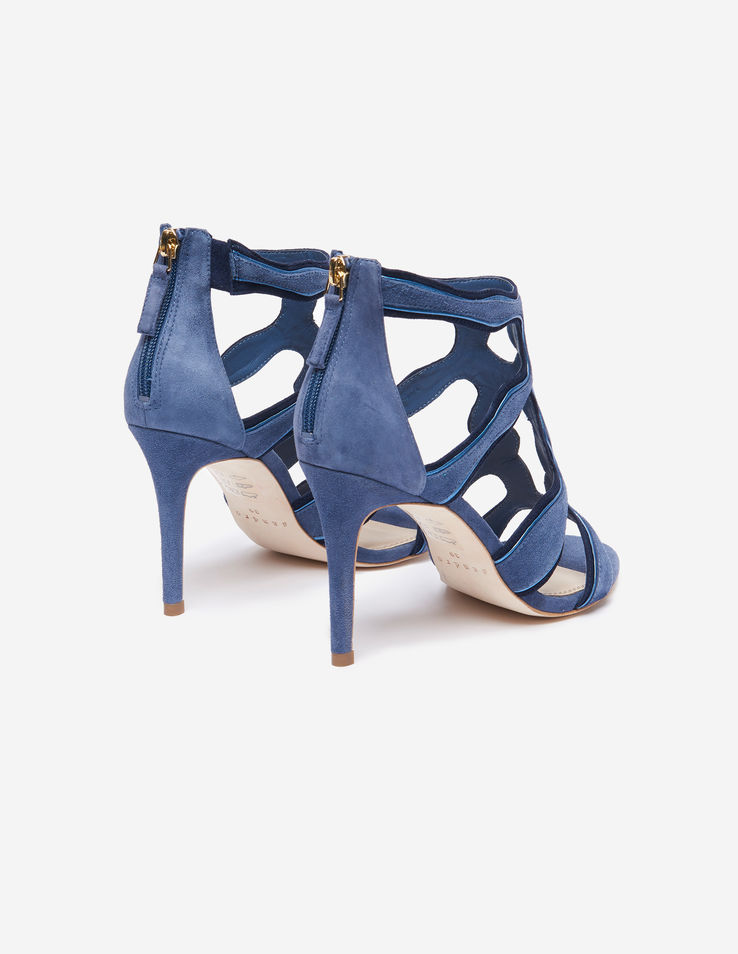 Whether you’re counting down to your own big day or you want to be the best dressed guest at a wedding this summer, these shoes have got your name written all over them. 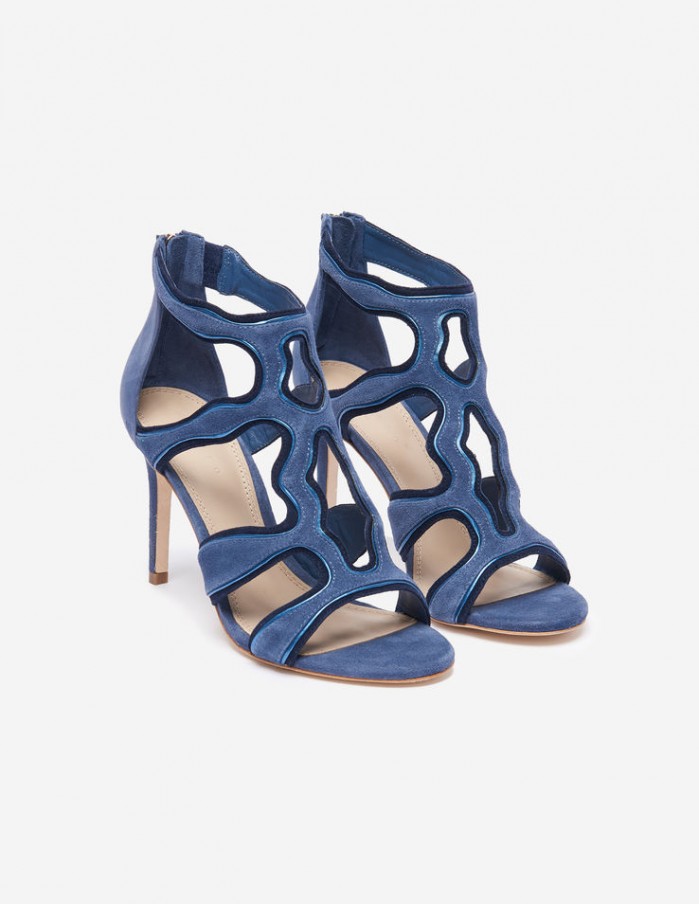 Or if you want to see what else is out there, our edit below is the place to go. We’ve got all budgets covered: 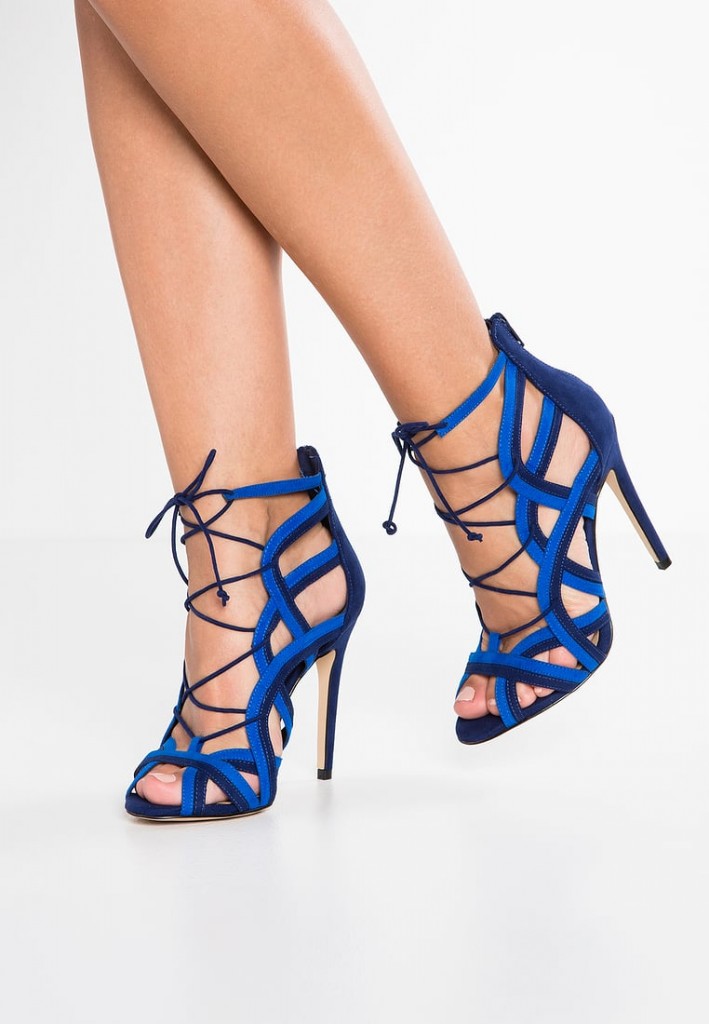 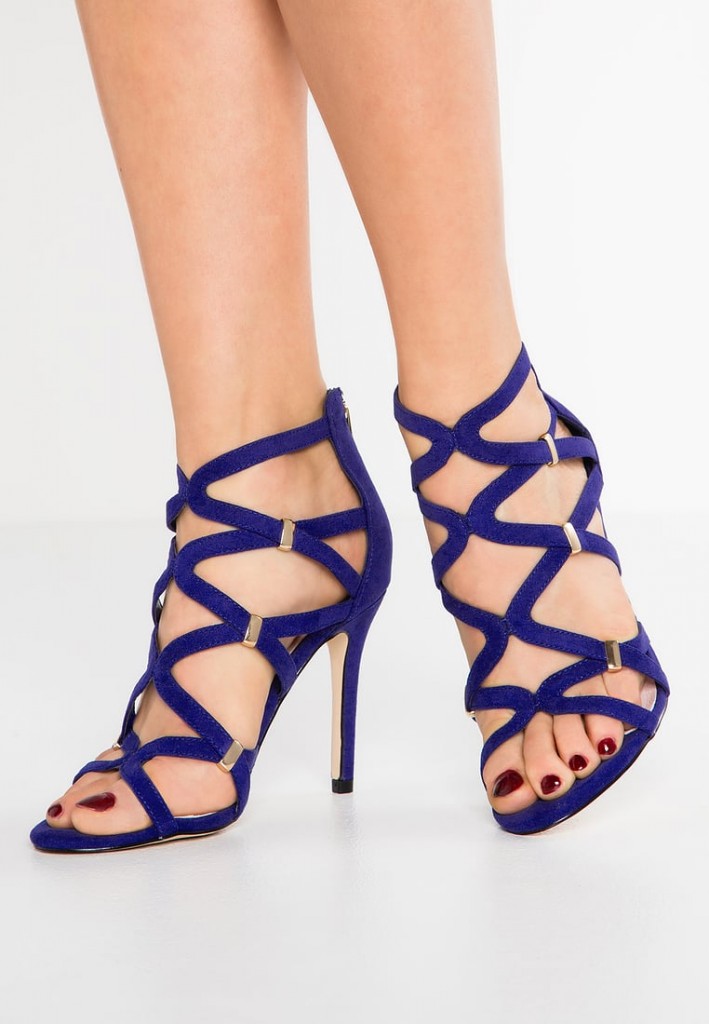