They announced their engagement in January this year after meeting on the set of Fantastic Four in 2014.
And Kate Mara, 34, and her fiancé Jamie Bell, 31, looked more loved-up than ever as they couldn’t keep their hands off each other at the Dior Homme Menswear Spring/Summer 2018 show at Paris Fashion Week on Saturday.
The pair made quite the glamorous couple as they strolled hand in hand at the beautiful location of the Grand Palais. 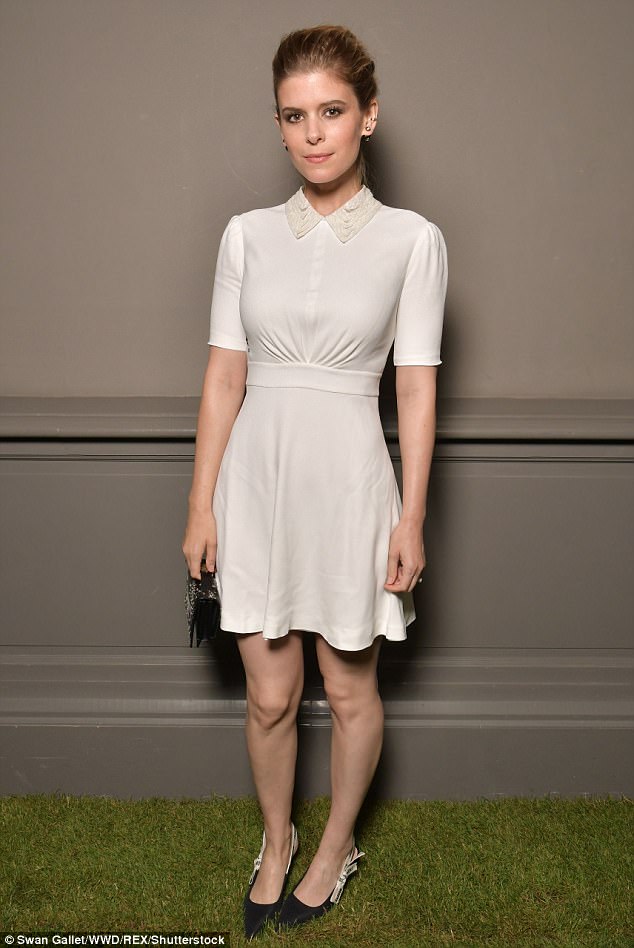 A sophisticated lace collar added a ladylike touch, while she flashed her slender pins with the short length of the skirt. Kate slipped a pair of black pointed courts on her feet, which featured quirky bows, and sported a golden glow. 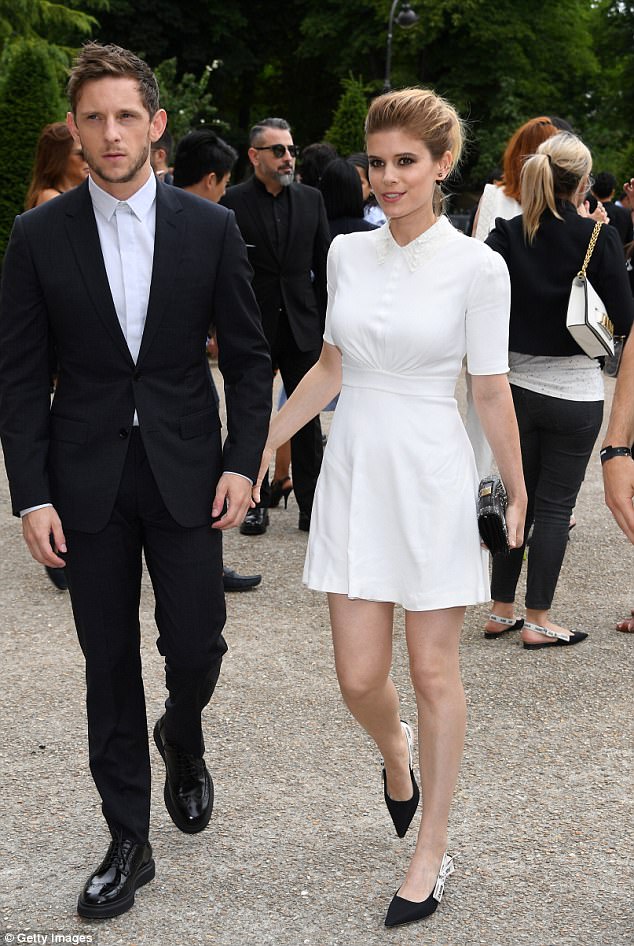 She styled her auburn tresses into a messy, backcombed updo, and smudged smokey eye make-up around her eyes. She carried her belongings in a black clutch, and wore earrings with an exposed back. Jamie looked handsome in his sharply tailored suit, and layered a crisp white shirt underneath. In an interview with People, Kate shared her tips for a successful relationship. 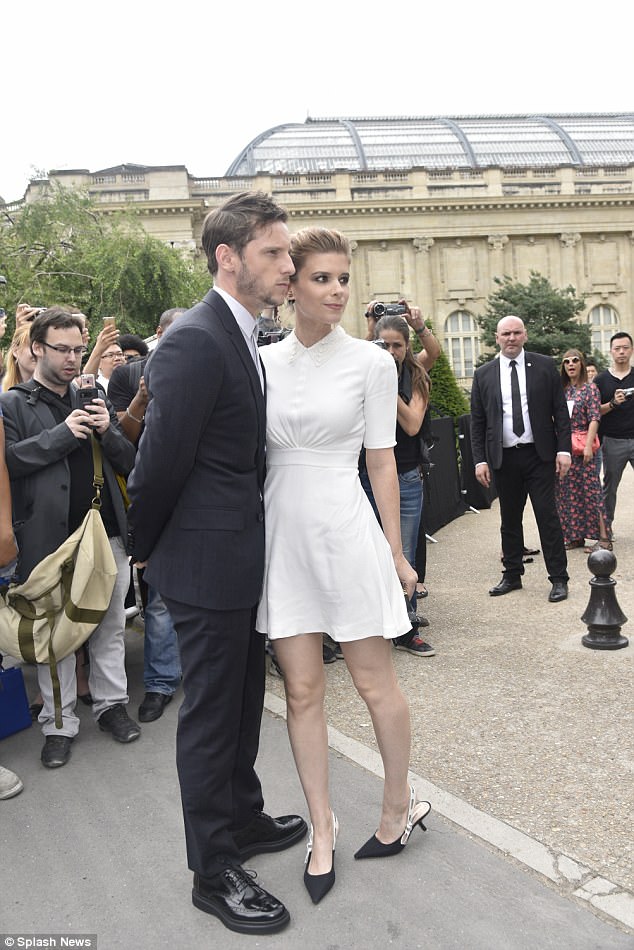 ‘You constantly have to shift things, and communicate. Like asking, “What’s your deal with that show or with this movie,” to make sure that you actually can see each other.’ 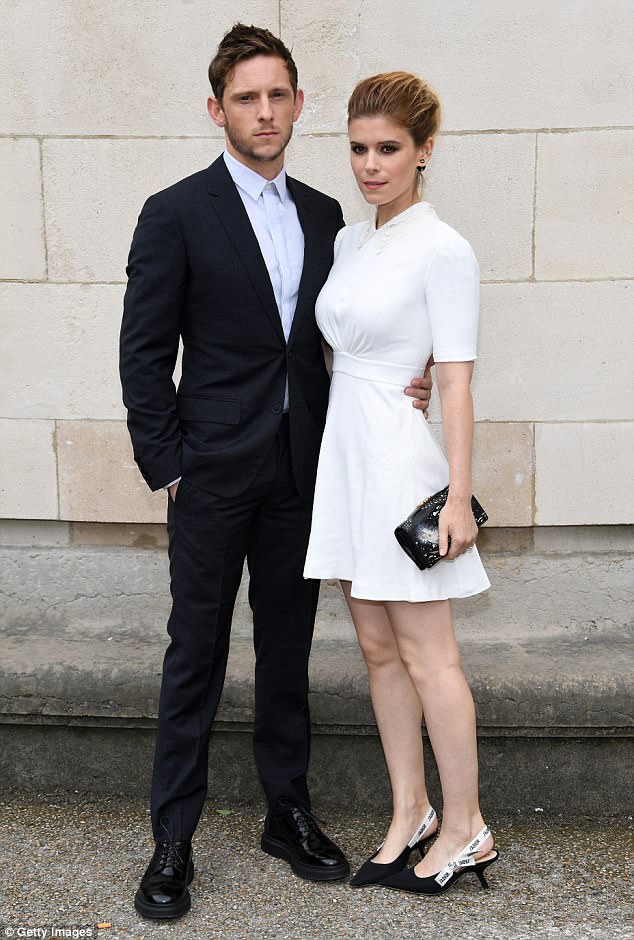 Despite a wedding to plan, Kate has been busy filming four upcoming projects, which are set to hit theatres this year. 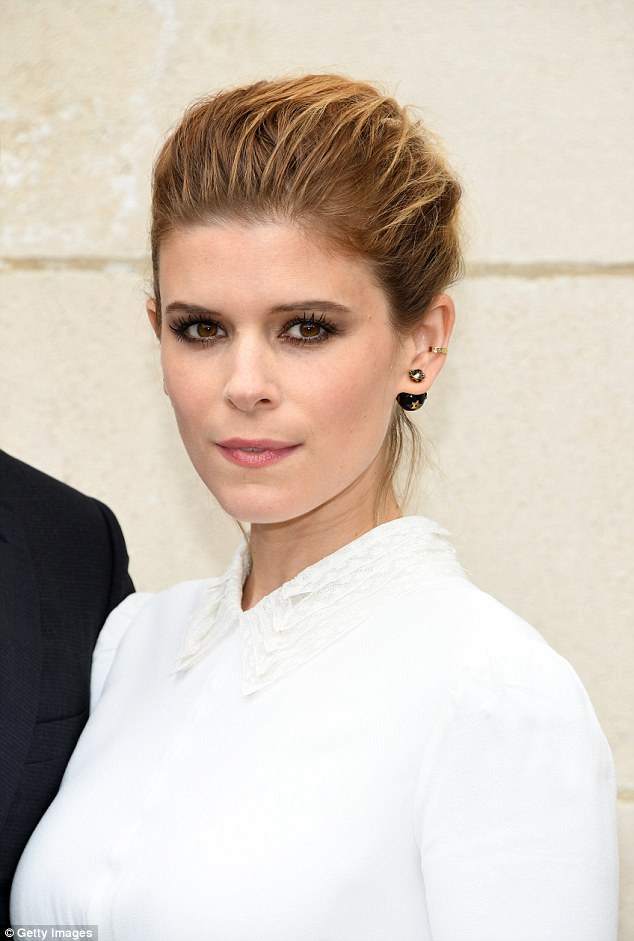 Later this month, she’ll star in star in the based-on-a-true story drama, Megan Leavey. She’ll also appear in Mercy, Chappaquiddick and The Heyday of the Insensitive Bastards. 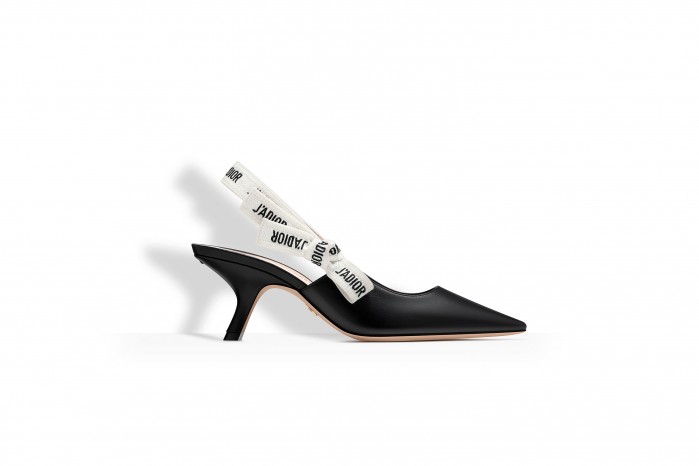 Kate was rocking a pair of what must be THE shoes of the season. These adorable kitten heels first appeared in the womens Dior SS17 show last year and they’ve had a solid celebrity and blogger fan base since. 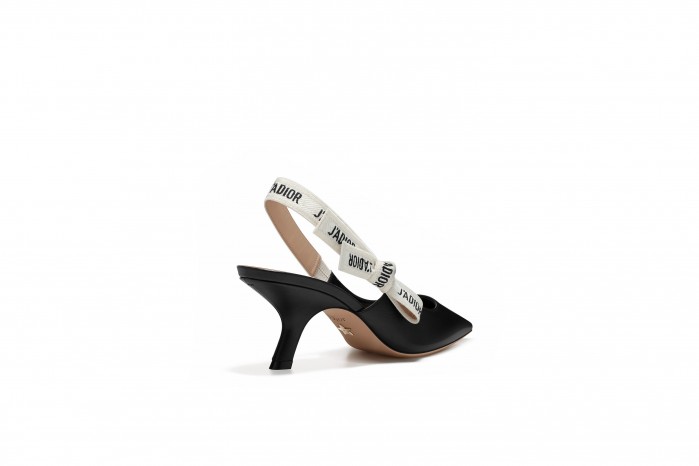 So why not join the gang? Click (Buy) to grab these now. 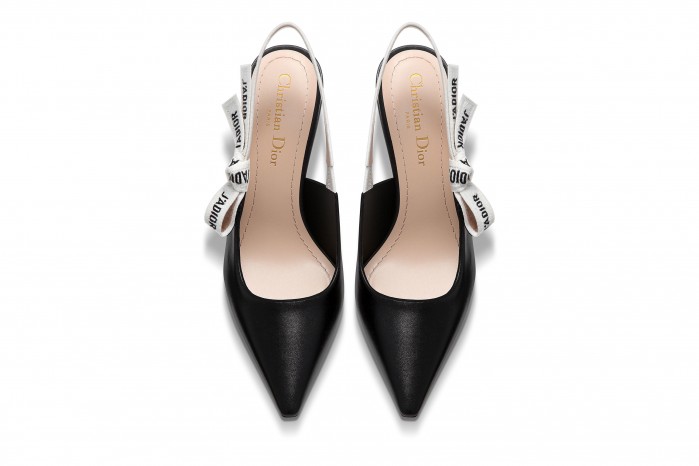 Or have a look at our pick of low heel slingbacks below: 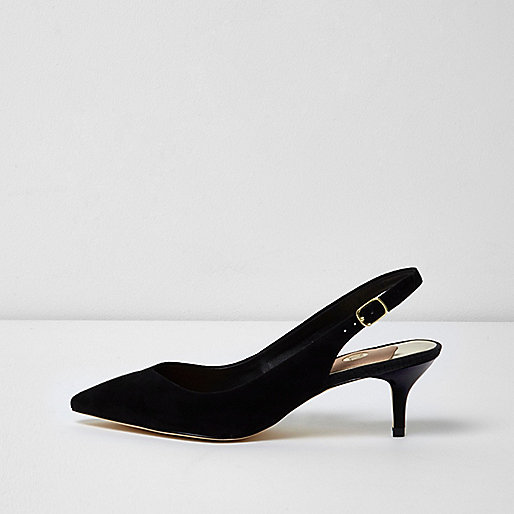 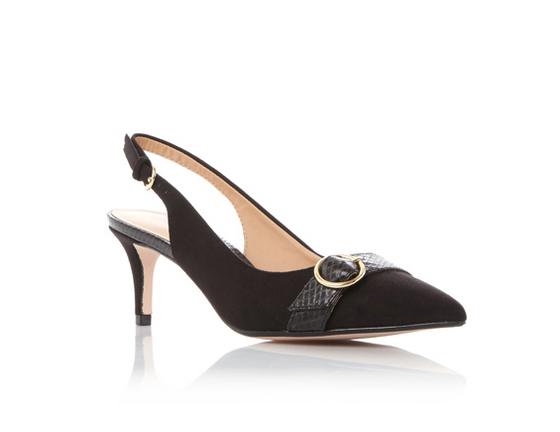