She’s eight months pregnant with her second child.  And Kimberly Wyatt looked positively blooming as she attended The Hunting Of The Snark play at Vaudeville Theatre in London on Friday. The former Pussycat Doll, 35, was joined by husband Max Rogers and their adorable two-year-old daughter Willow. 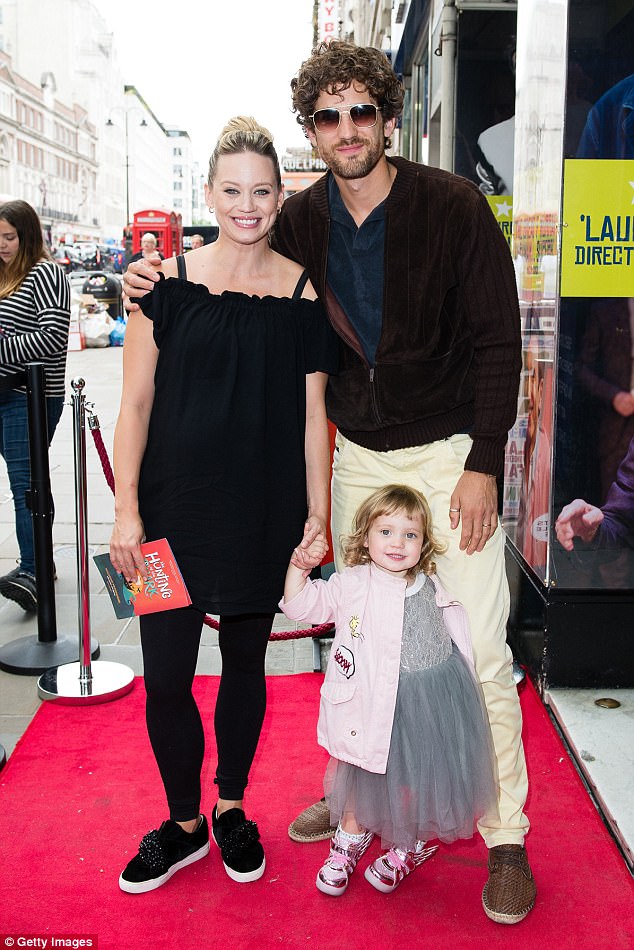 Putting on a relaxed display, Kimberly slipped into a black Bardot dress, cradling her snug bump. Teaming it with black leggings and wearing her hair in a high bun, she beamed as she posed with her dapper beau. 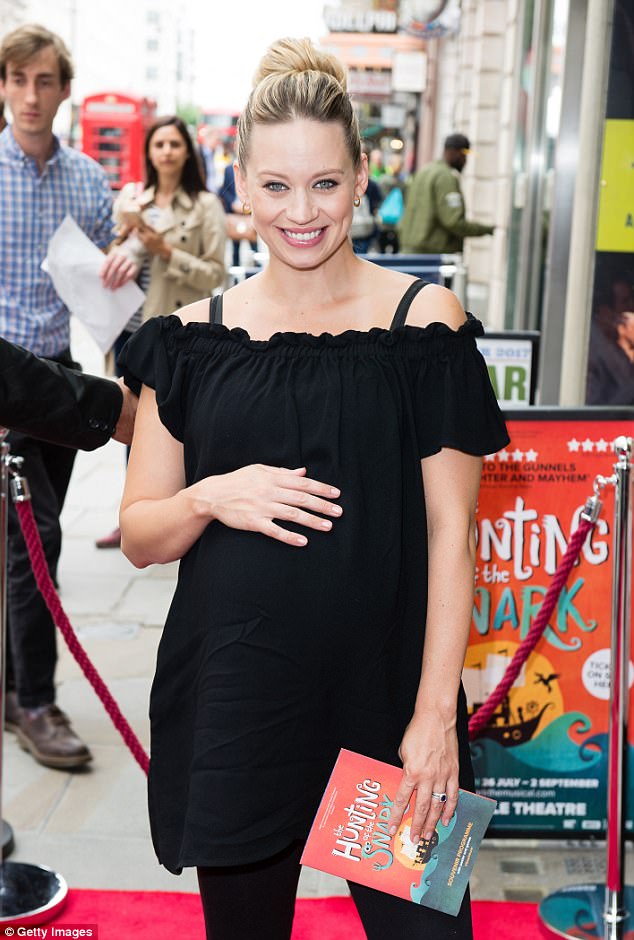 And their tot looked adorable, putting on a stylish display in a pink jacket, grey princess frock and matching angel wing embellished trainers. 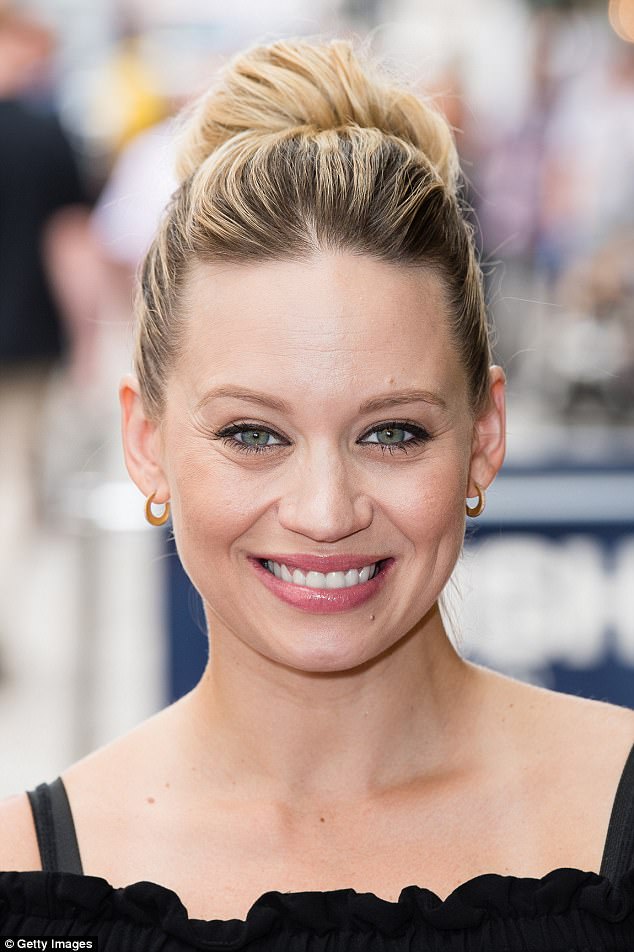 In May Kimberly revealed that her first pregnancy didn’t prepare her at all for her second foray into motherhood, as she’s been battling with extreme morning sickness. 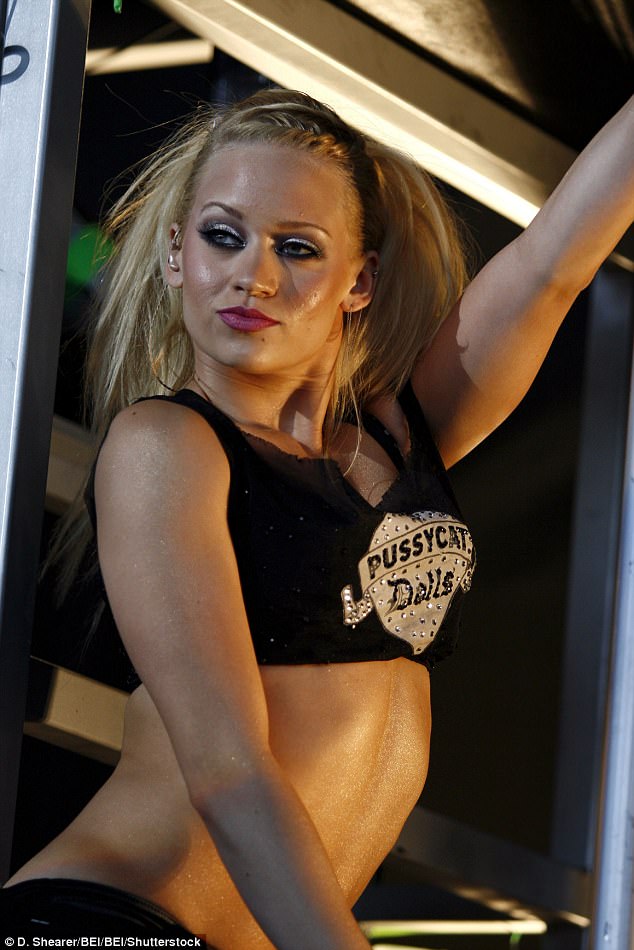 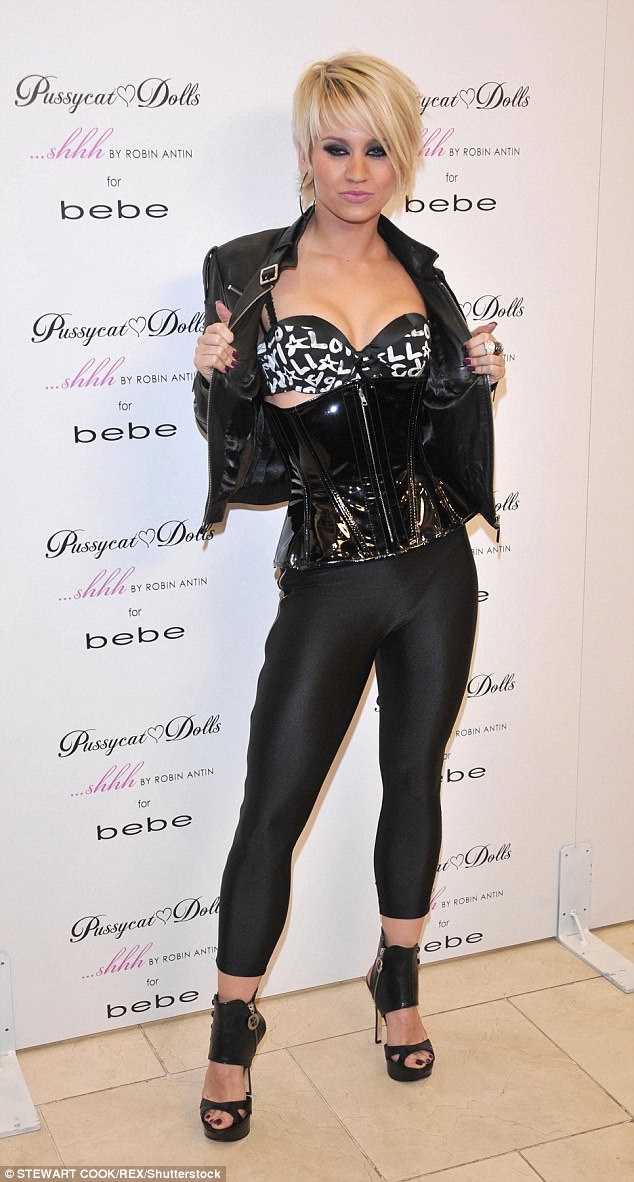 From the time I work up to the time I went to bed, but you’ve just got to do it! ‘It’s crazy how pregnancies are so different, I didn’t really get much morning sickness at all with the first one.’ 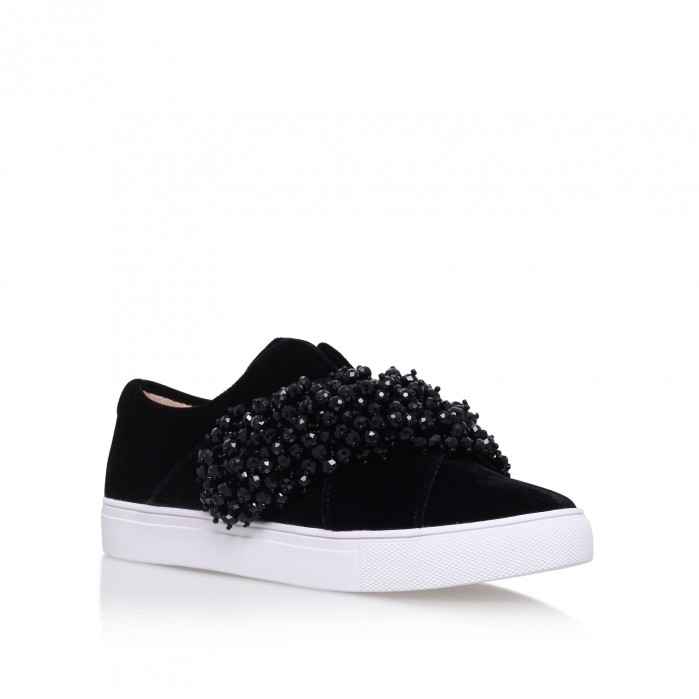 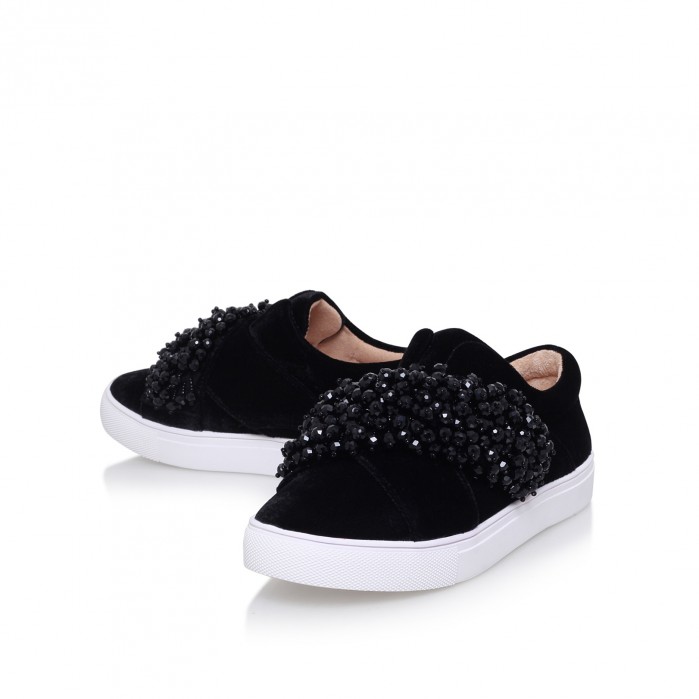 There’s nothing we don’t like about these fab kicks. With their velvet outer and playful embellishment, they instantly caught our attention. They’re easy to slip on so, as well as being comfy-as, they’re a great addition to any holiday wardrobe. 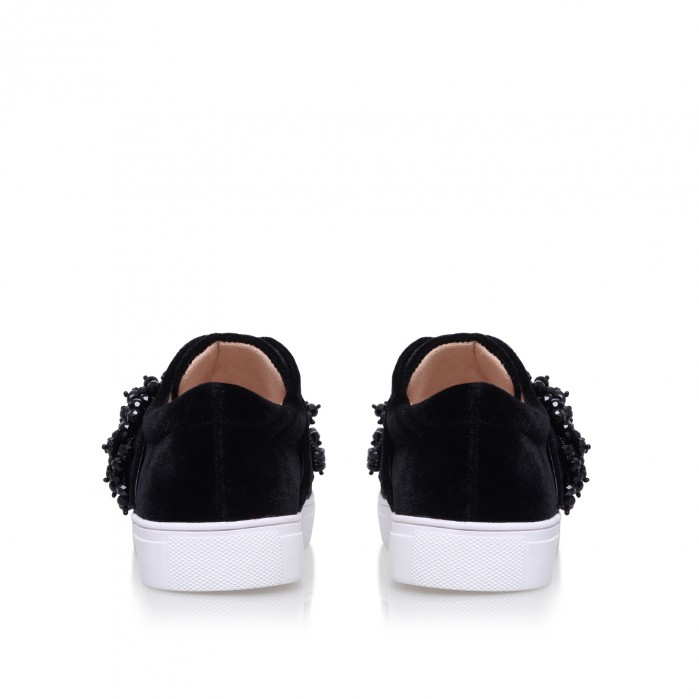 Bag Kimberley’s kicks right now by following the link! Alternatively, click through our carousel below to shop more like it… 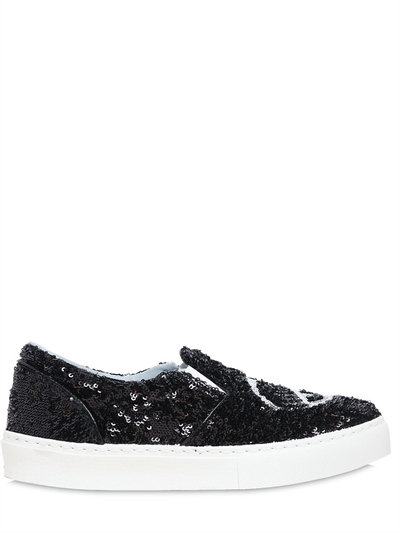 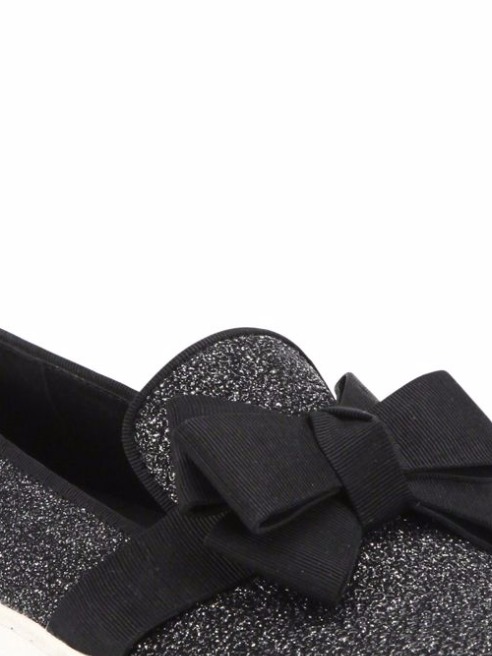