Kick it in CJ’s boots by Aldo this season

Kick it in CJ’s boots by Aldo this season

She has been compared to Kate Beckinsale ever since dating the movie star’s ex Len Wiseman. But last week, CJ Franco stepped out of Kate’s shadow as she steamed up the sidewalks of Beverly Hills. The 26-year-old model was seen strutting in kinky boots and a body-hugging dress in the posh neighborhood.

The gorgeous Santa Cruz native rocked a form-fitting black dress that showed off her tanned thighs. The leggy brunette made her way through the famous zip code in super sexy navy suede kicks.

CJ kept her hair down and loose while holding a pair of retro styled sunglasses. She also sported a mysterious ring on one of her fingers. It’s not the first time she has been seen with a band on her wedding finger. But she has yet to confirm she is engaged. 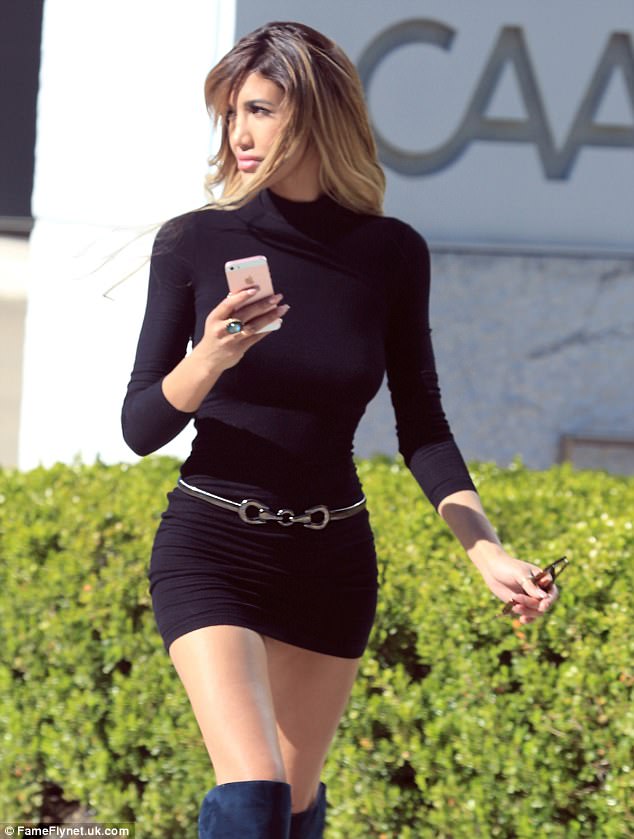 CJ is a hairdresser, model and aspiring actress who has appeared in TV shows Sketch Juice and No Chance at Love. 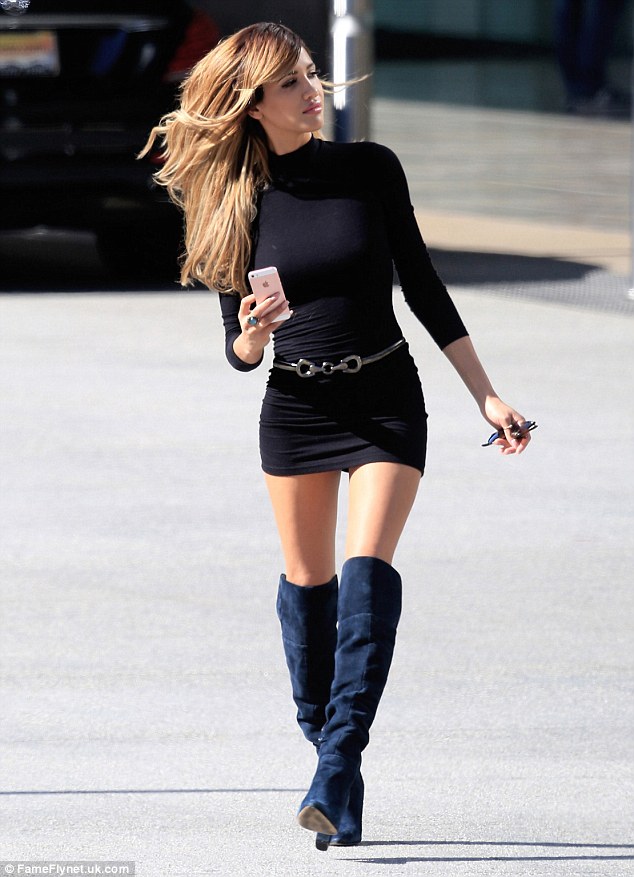 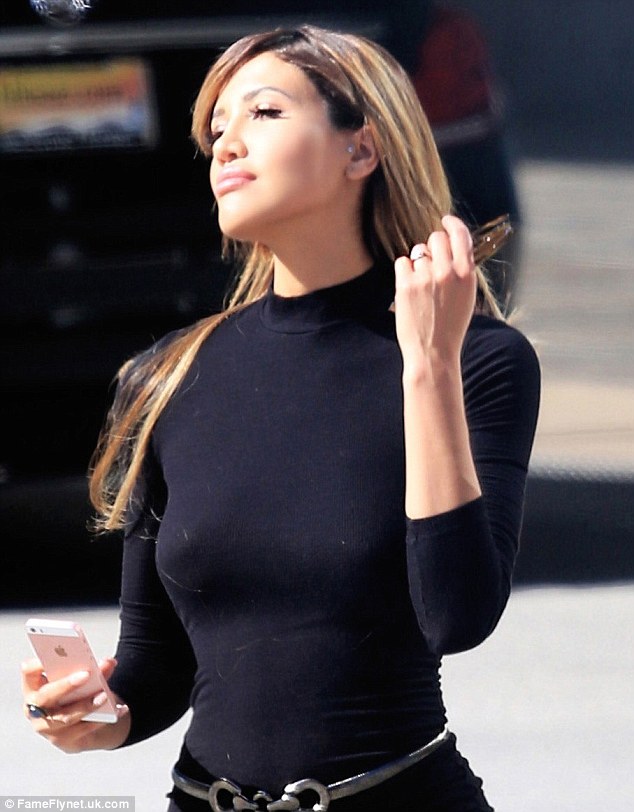 She also sported a mysterious ring on one of her finger 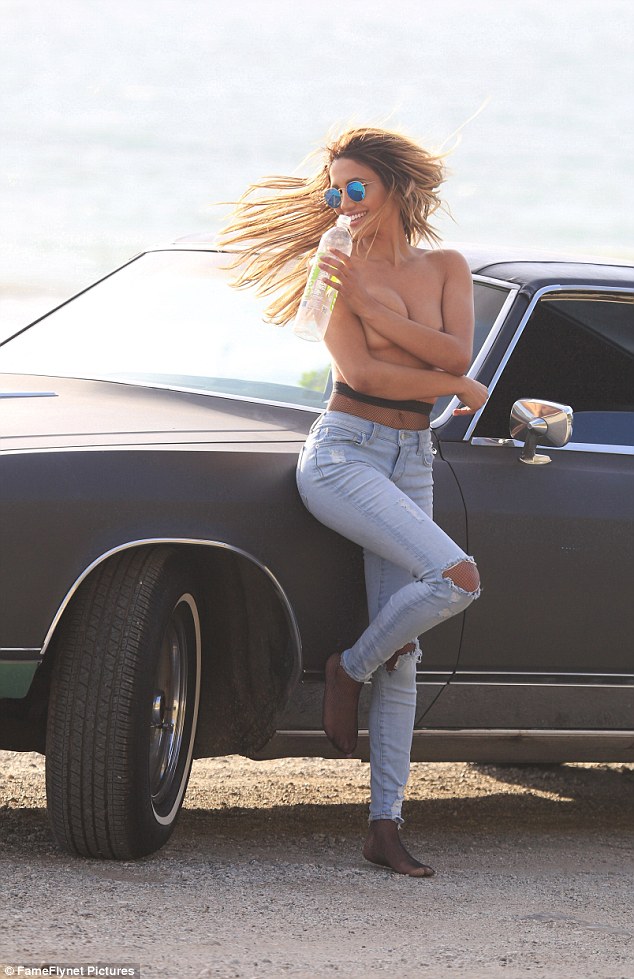 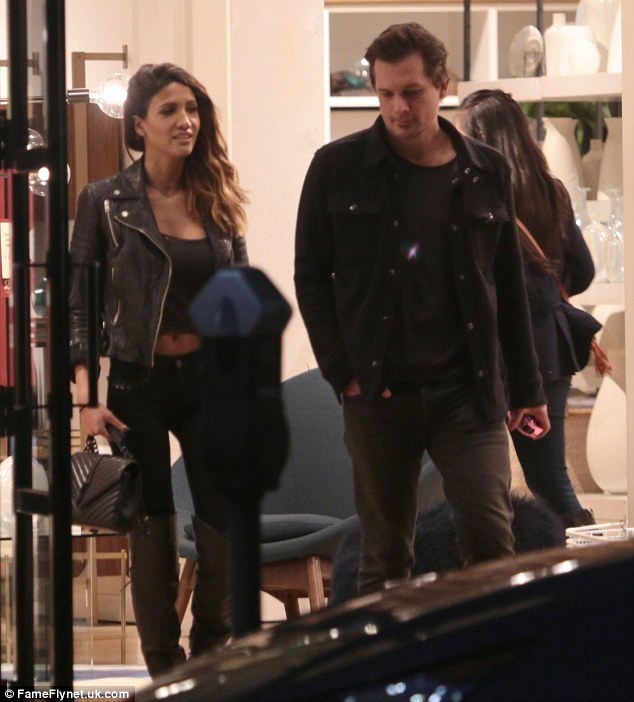 CJ has been dating Kate Beckinsale’s ex, Len Wiseman; Pictured January 2017. The couple was first spotted together in 2015 just as it was reported that Len, 44, and Kate, 43, had split.  Len filed divorce papers in October citing irreconcilable differences. 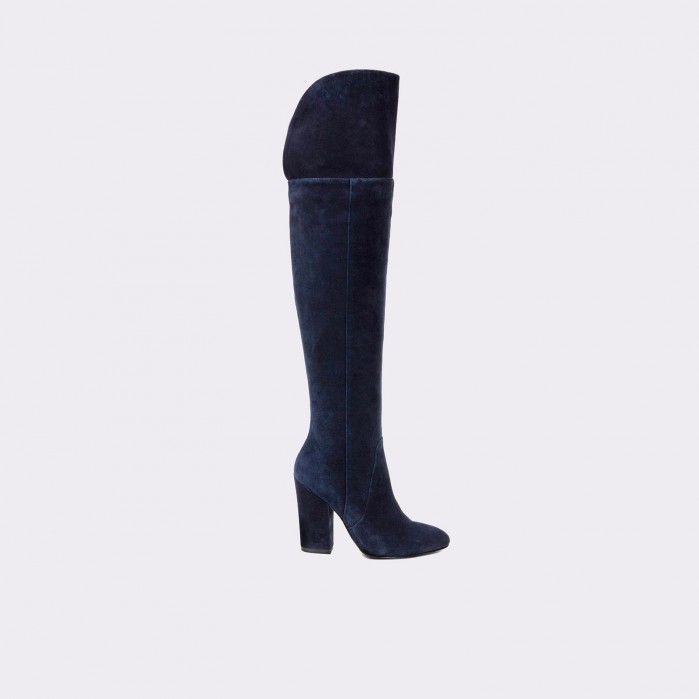 CJ Franco is today’s inspiration. She rocked with a pair of navy thigh high boots from Aldo. We love their sturdy block heel and curved edge and the fact they’re blue only makes them more of a must have. If you like the look of them then you’re in luck because they’re not only available now but are in the sale. So click (Buy) to snap them up or get the look with our edit of similar navy boots below: 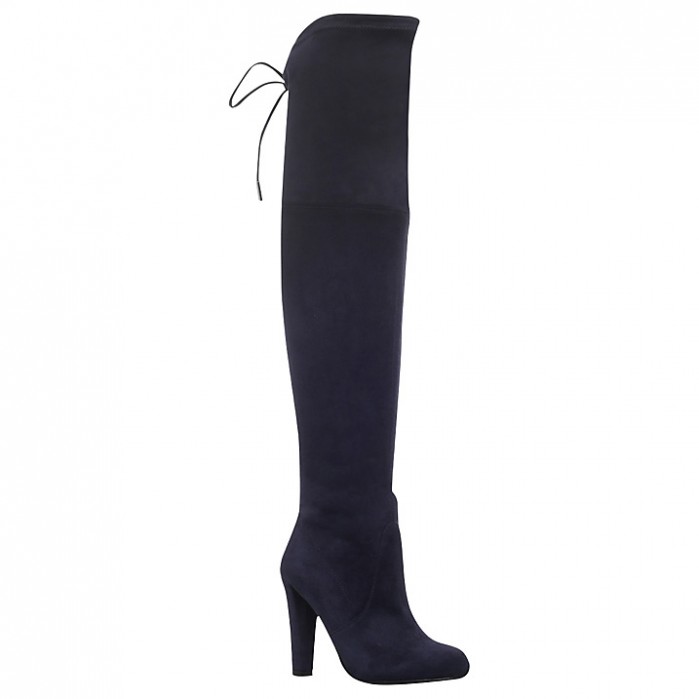 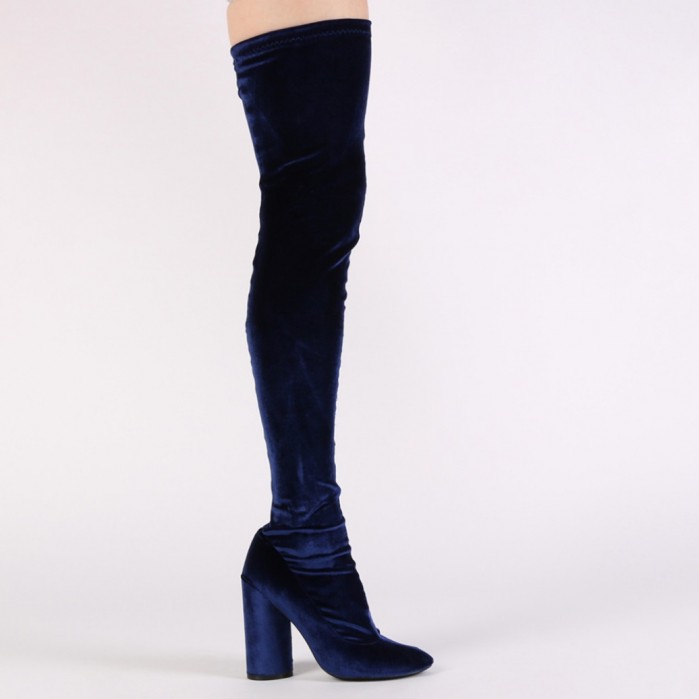