Kick around in Scarlett’s suede trainers by Adidas

Kick around in Scarlett’s suede trainers by Adidas

Scarlett Johansson enjoyed a lovely mother/daughter day out in Los Angeles with her daughter Rose on Thursday.  The 32-year-old dressed casually for the outing, wearing a striped top and ripped jeans as her two-year-old tot walked alongside her. She wore red lipstick and designer shades as she carried a backpack in her hand and walked along in trainers. 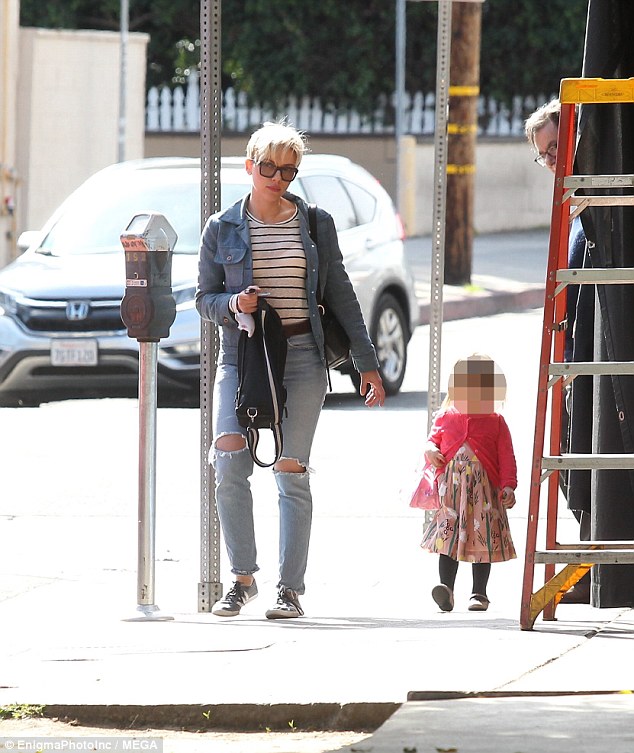 Her daughter, from her marriage to Romain Dauriac wore a lovely floral dress with a hot pink cardigan worn over the top.  Just like her mother, she carried a hot pink handbag in her hand as they enjoyed their day together.  The outing comes after Scarlett revealed Samuel L Jackson ‘scolded’ her at Sunday night’s Academy Awards. 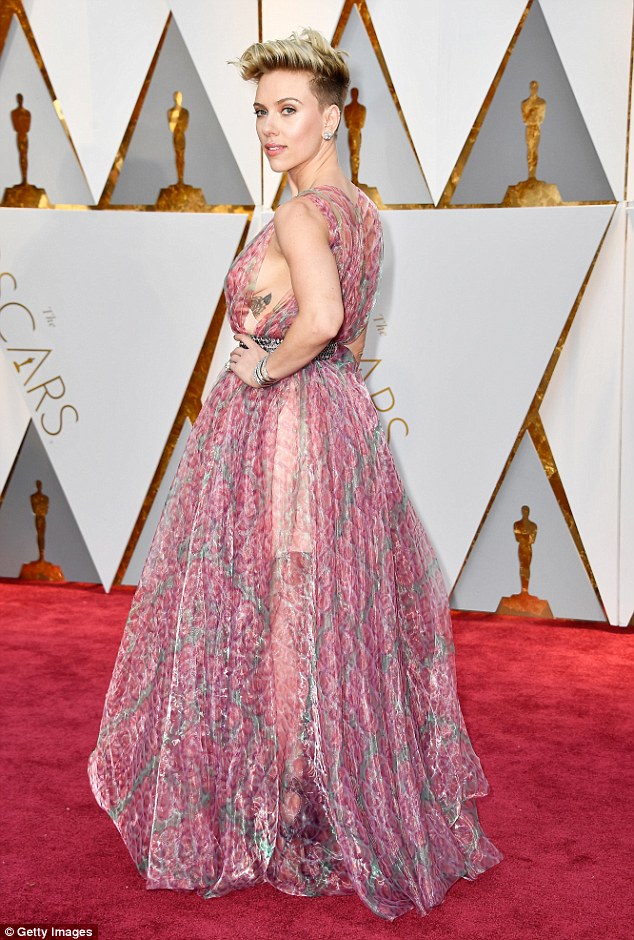 ‘I was excited to see Sam Jackson, but then he scolded me for not sending him enough pictures of my kid,’ a laughing Johansson said.  Scarlett was instantly flustered by the 68-year-old actor’s question.  ‘I was like, “Honestly, here on the red carpet?” and He was like, “Where’s my picture?”‘ explained the Her actress. 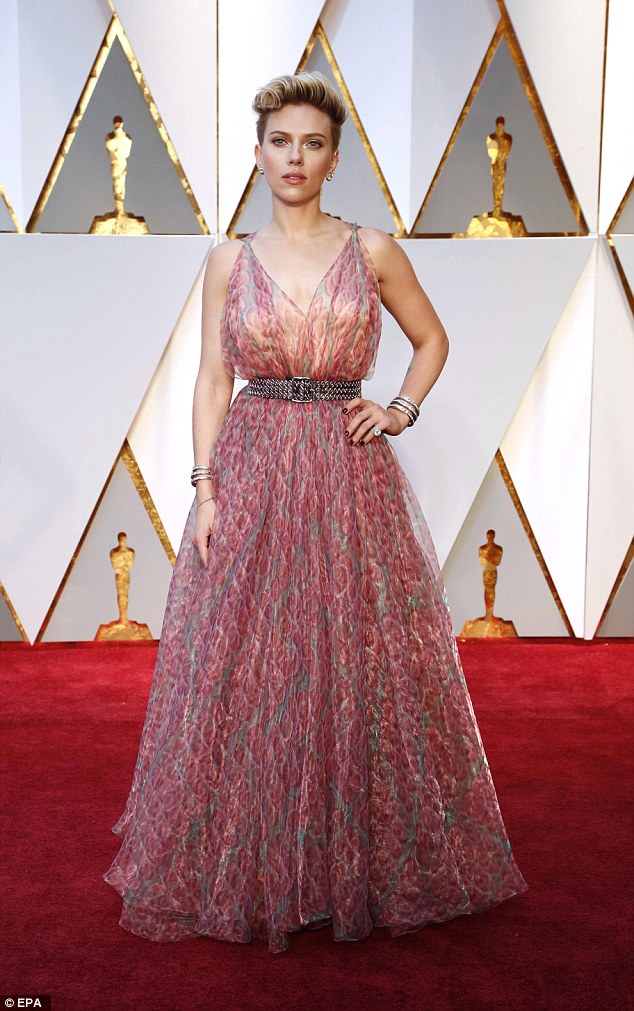 Scarlett went solo to the Oscars just over a month after a report the star’s marriage to Romain Dauriac ended last year. She was alleged to have split from husband Dauriac after she was pictured without her wedding ring in January. But just the next day the pair fought back against the speculation with a joint appearance in New York City 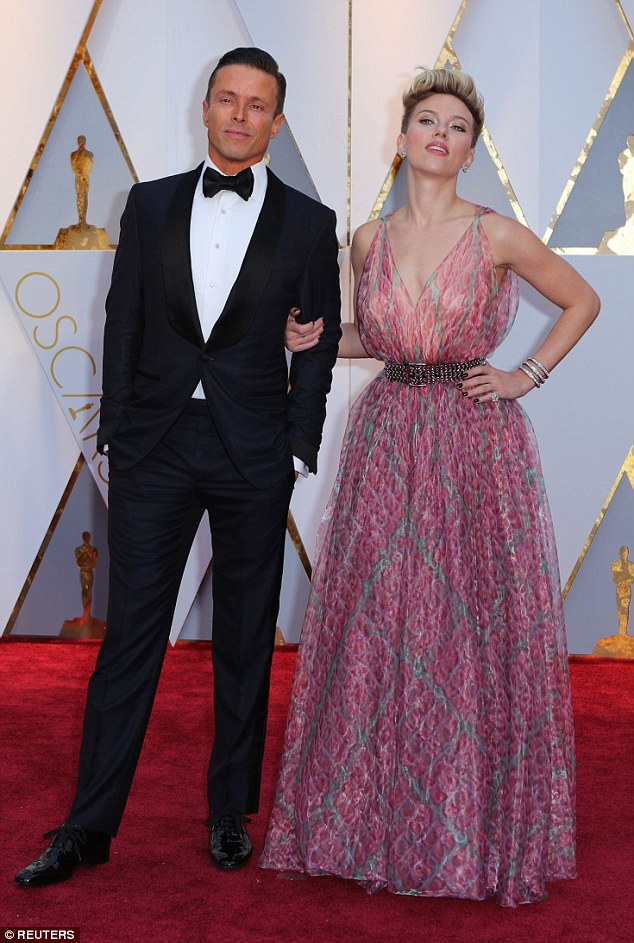 Scarlett in the blockbuster Avengers franchise 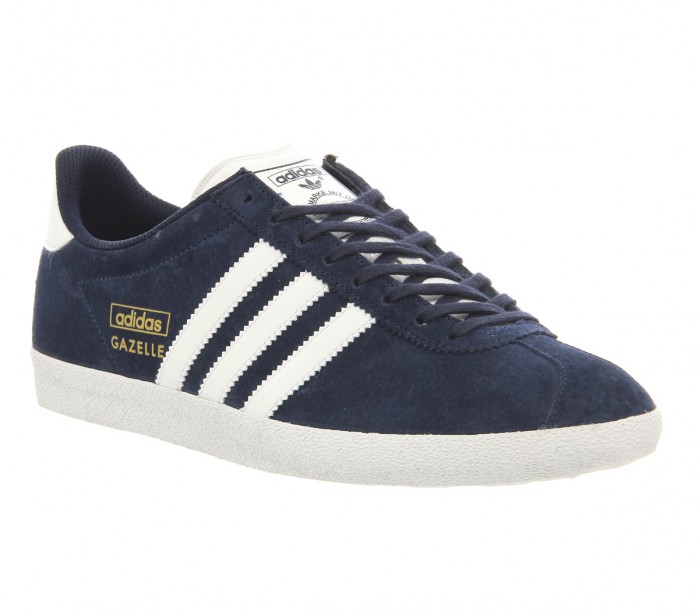 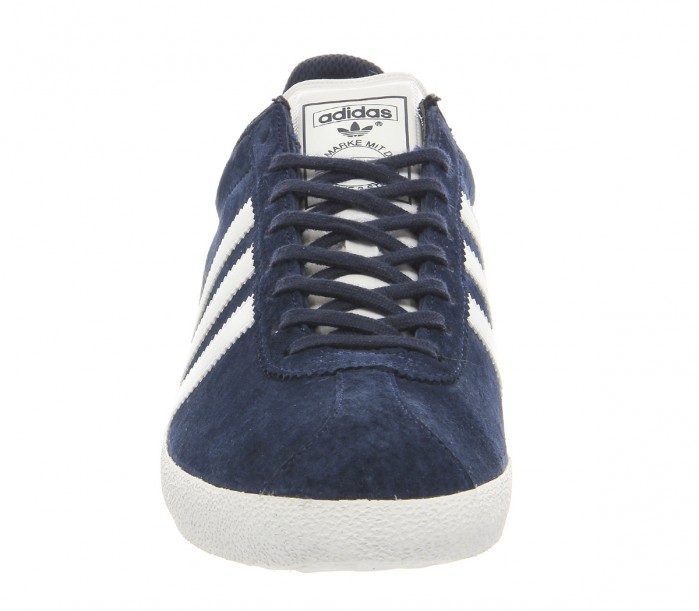 The distinctive three stripes down the side are a bit of a giveaway! They’re much friendlier on the feet than the platform heels , plus trainers are no longer just for the gym anymore. So why stick to plain white flats? 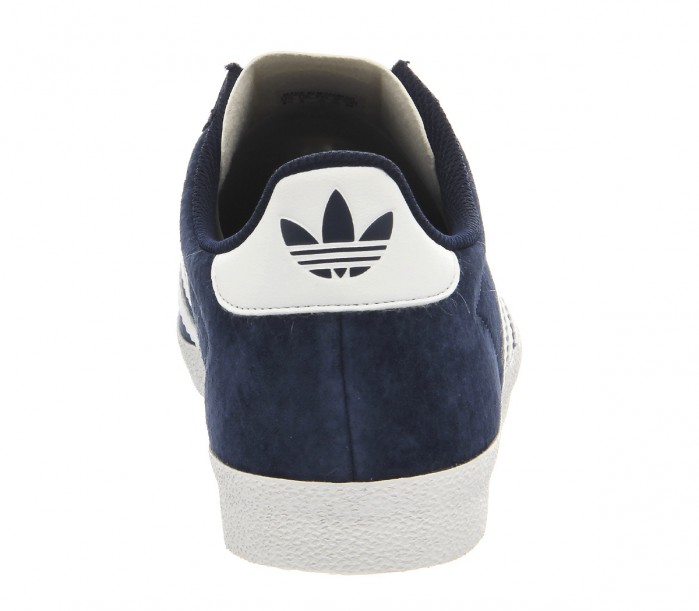 If you want to do off-duty days like Scarlett then click Buy to grab her trainers from Office. At just £82, they’re an easy way to add some A-list style to your wardrobe! Or treat your feet to a pair of trainers from our edit below: 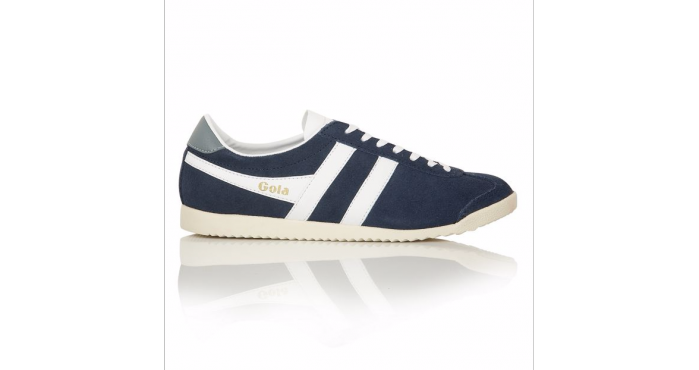 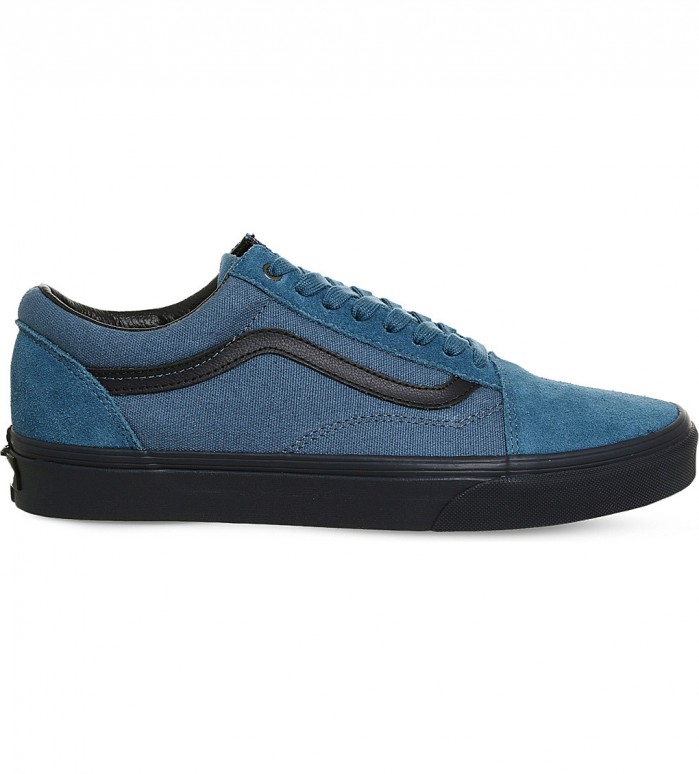