Khloe Kardashian,33,interrupts night out with boyfriend,NBA star Tristan Thompson aged 26,after a weird run-in with Blac Chyna.The Kardashian sister was spending the night in West Hollywood at the Ace of Diamonds strip club . when, 30 minutes into the night out, Blac Chyna arrived.The reality tv show star was furious after the unfortunate meeting. As a consequence she and her boyfriend decided to leave immediately.

Even though the night didn’t end on a good note,Khloe was looking as pretty as ever. Her amazing body was showcased in a form fitting bodycon off the shoulder pink dress,highlighted by a silk duster coat. 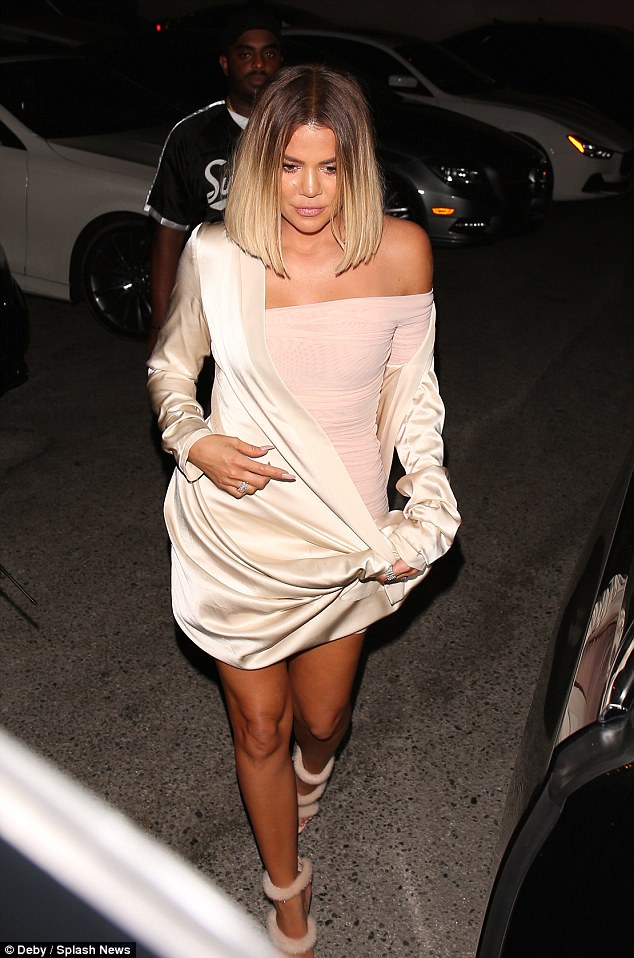 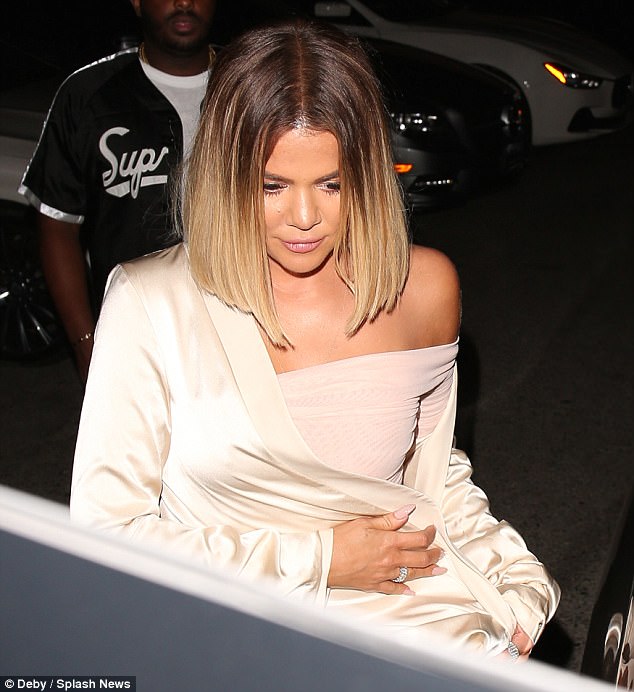 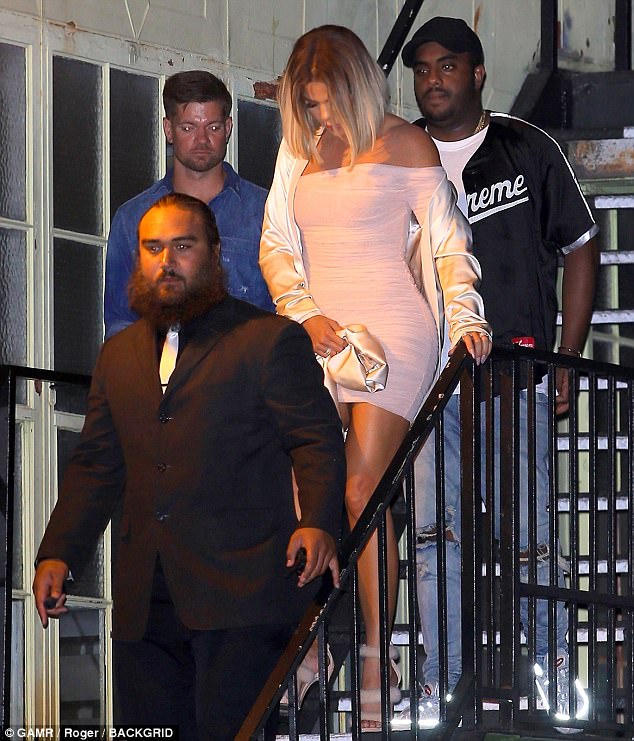 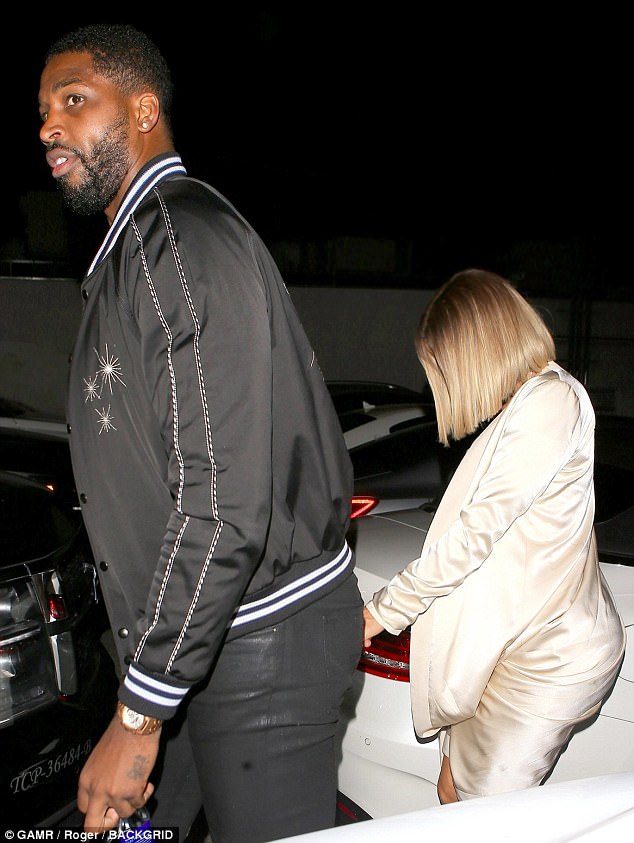 But la pièce de résistance was the pair of Giuseppe Zanotti winter sandals. Fur sandals are the new hot thing in fashion and Khloe knows it. They might not be for everyday wear, but if you ever want a shock factor in your outfit, fur sandals will easily offer you that. 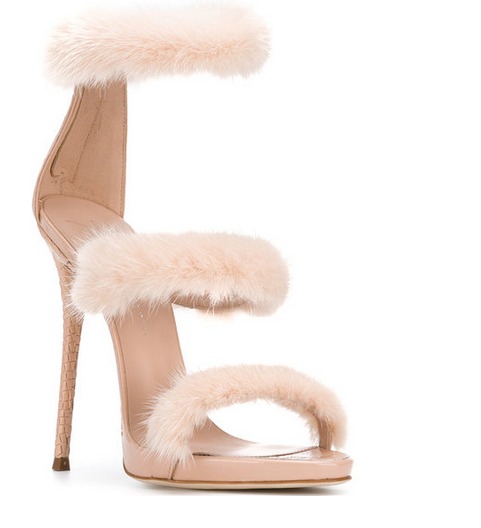 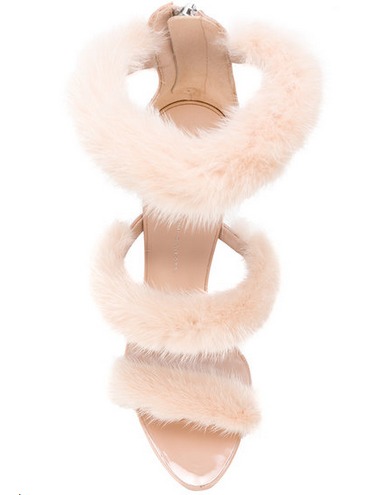 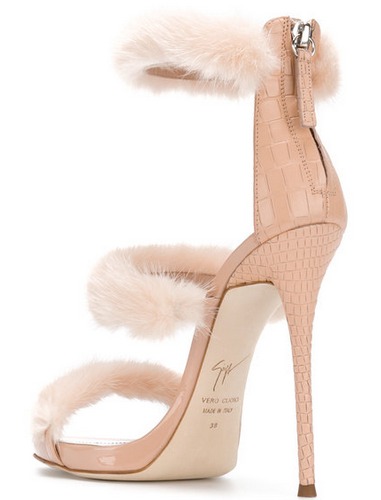 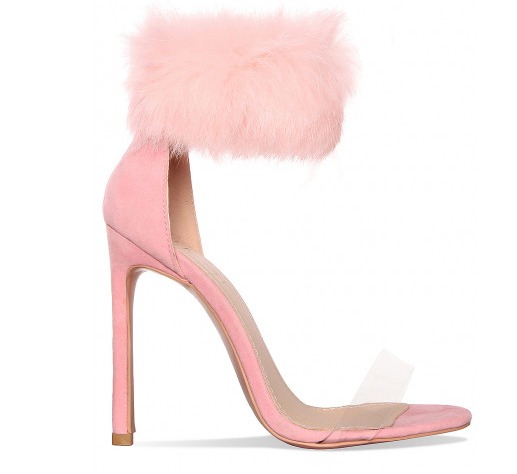