Kelly Rowland out in West Hollywood with her son

Kelly Rowland out in West Hollywood with her son

Kelly Rowland, 36, was spotted on Monday in West Hollywood with her three years old son in her arms, who she welcomed in the world in November 2014 alongside her husband Tim Witherspoon. She recently came back in the public eye when she returned on the big screen in Australia as a judge for the seventh season of the talent show The Voice Australia.

She is joined in the judges panel by another big names like Delta Goodrem and Boy George. Also Joe Jonas, the lead singer of DNCE is present for his first season in such format as he was called to replace Seal on the show. Hopefully things won’t get too awkward as Joe Jonas and Delta Goodrem had a romantic relationship a few years ago. The Voice Australia is one of the most watched shows there and that’s why, so even though Joe is a beginner in these kind of shows, he is coming with a lot of confidence in his abilities.

Back to Kelly, for her little outing in Hollywood as she came back from a therapy session, she wore a beautiful denim on denim combination as a little throwback to the 90’s, only way more chic. Her amazing hair was let natural on this occasion and the shades just made the entire look a little more badass. 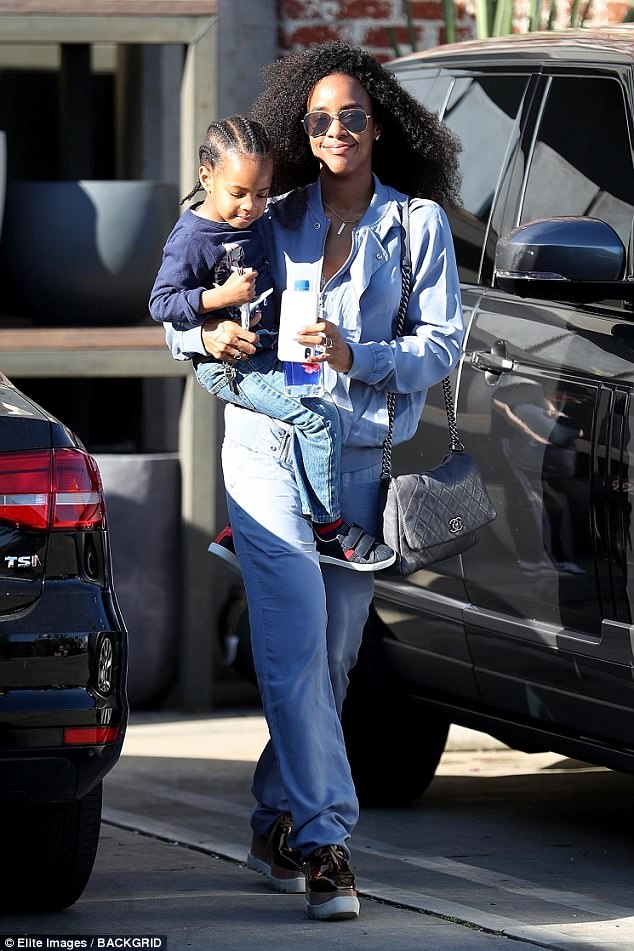 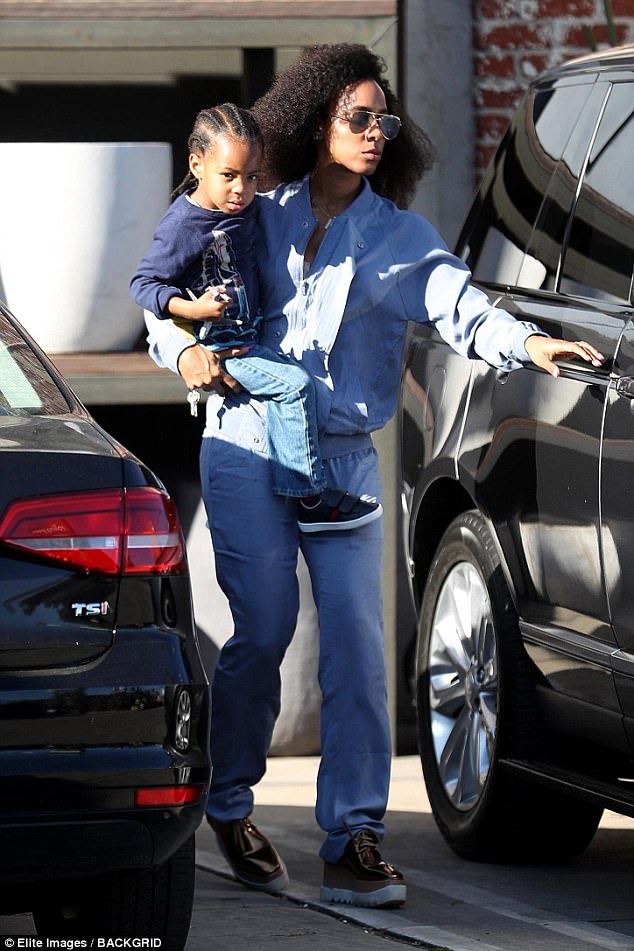 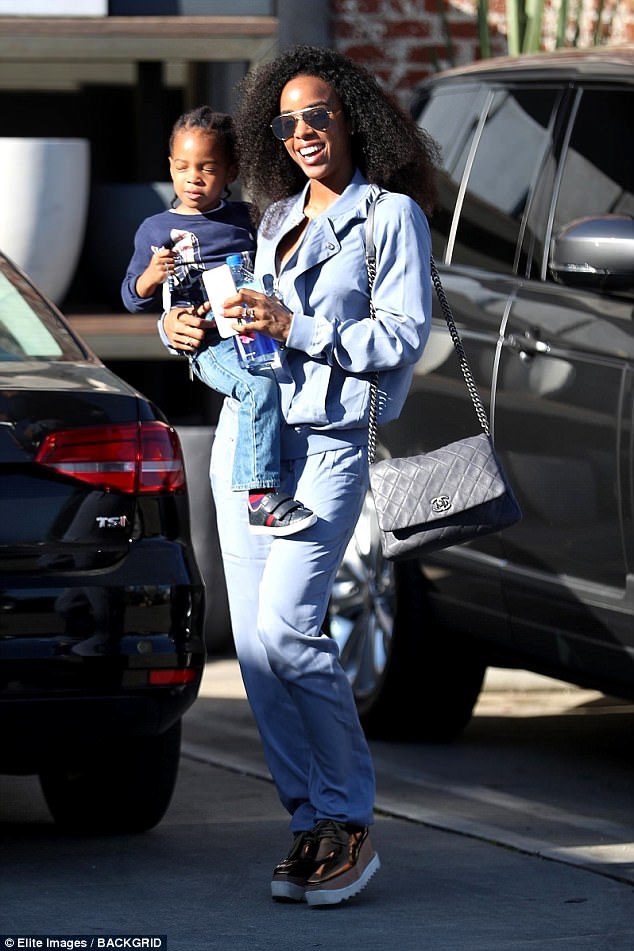 The golden metallic platforms by Stella McCartney are one of the prettiest statement shoes. They are bold, they steal the look, they are in trend and they can be combined with a lot of other materials and outfits not just denim. 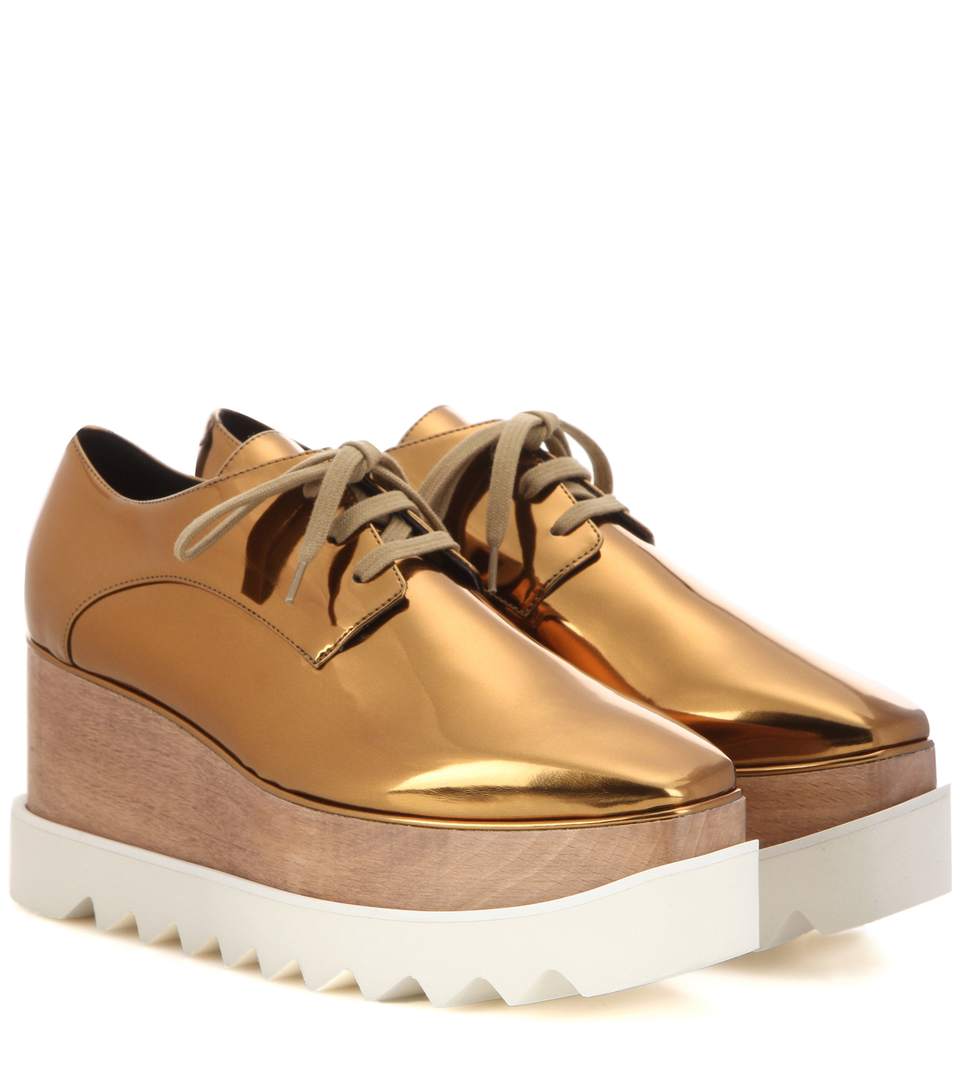 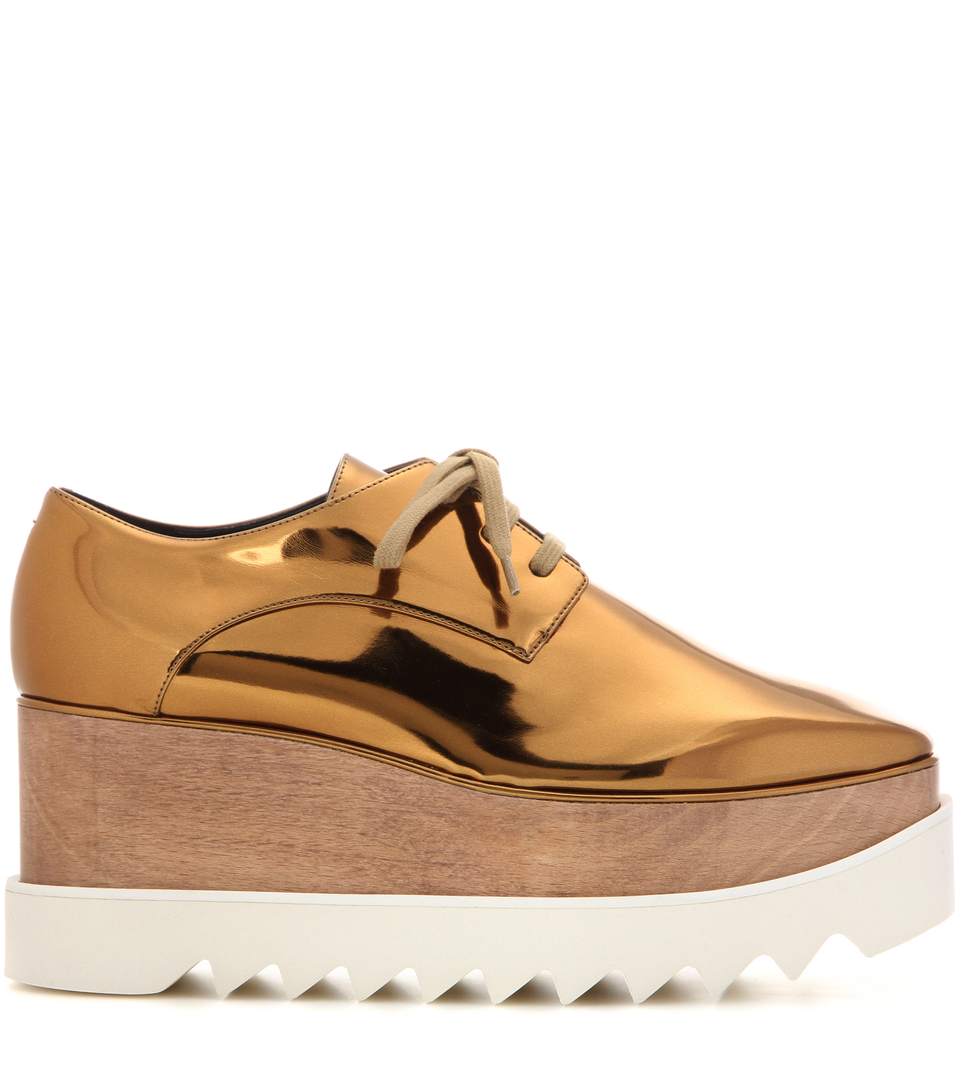 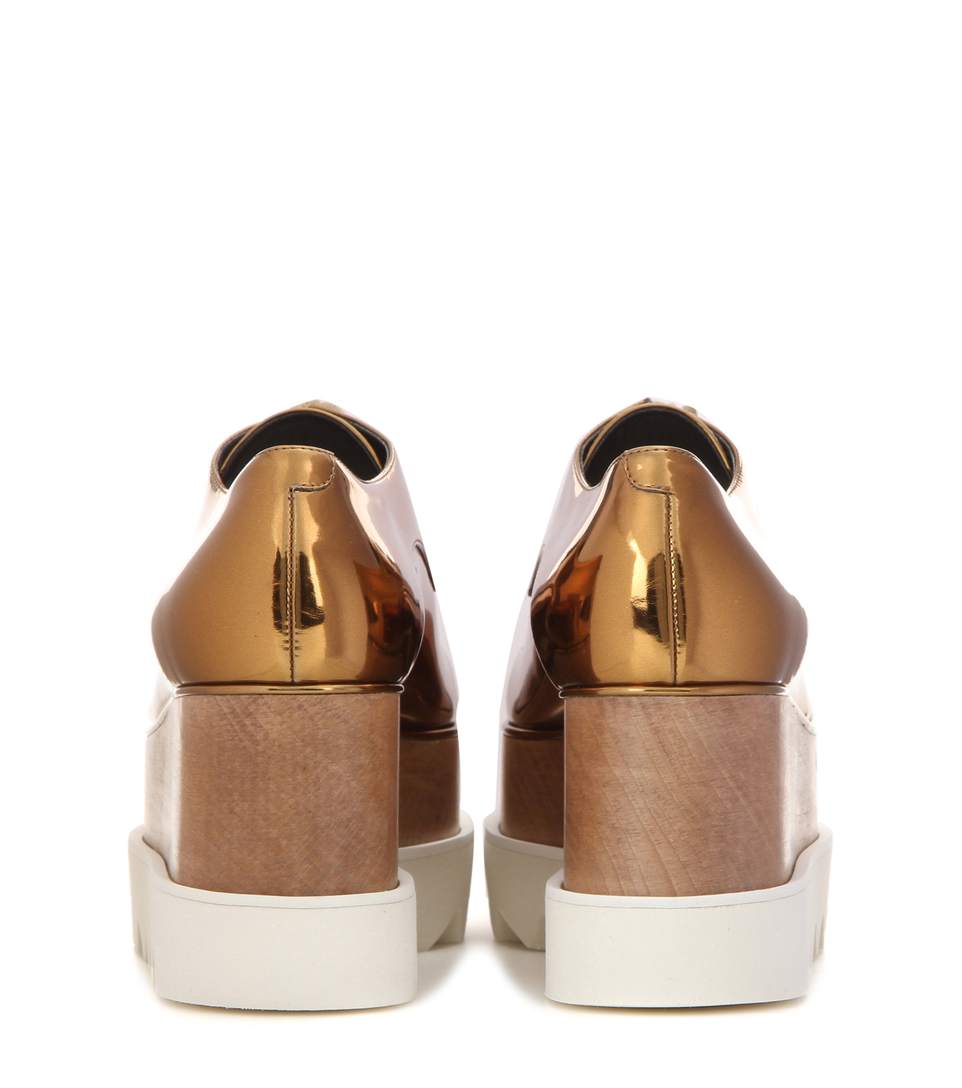 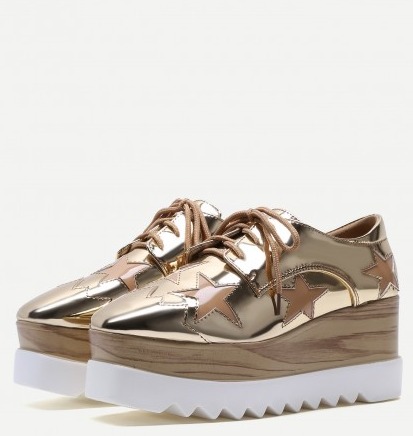