She’s moved on following an explosive departure from EastEnders, but Samantha Womack admits she still talks to screen sister Rita Simons ‘at least six times a day.’  The pair, better known as respective siblings Ronnie and Roxy Mitchell, were dramatically killed off on New Year’s Day after a decade on the long-running soap. Viewers tuned in as the doomed sisters drowned in a swimming pool, but Samantha, 44, admits their watery departure from Albert Square hasn’t affected their off-screen friendship. 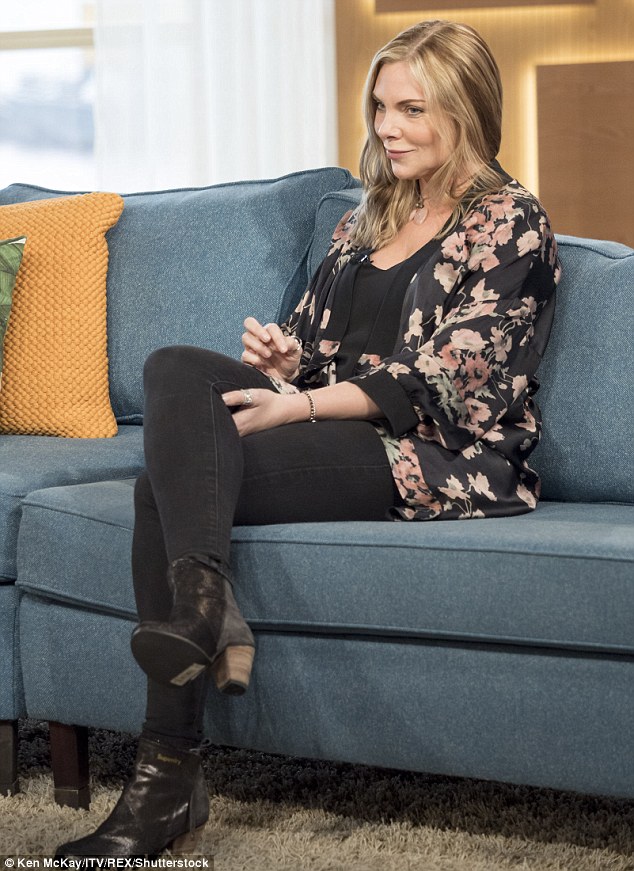 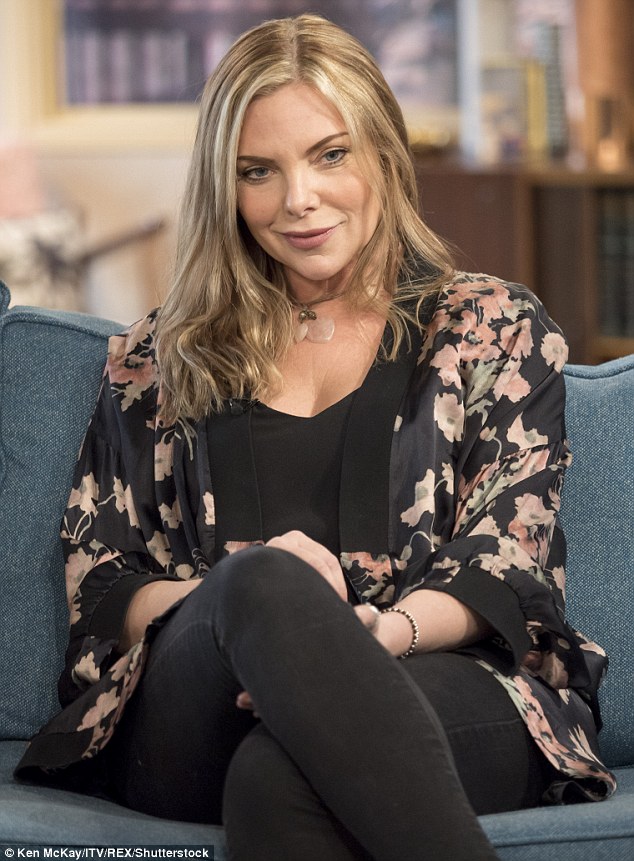 ‘So the best way to just launch into a new job. But I speak to Rita about six times a day.’ 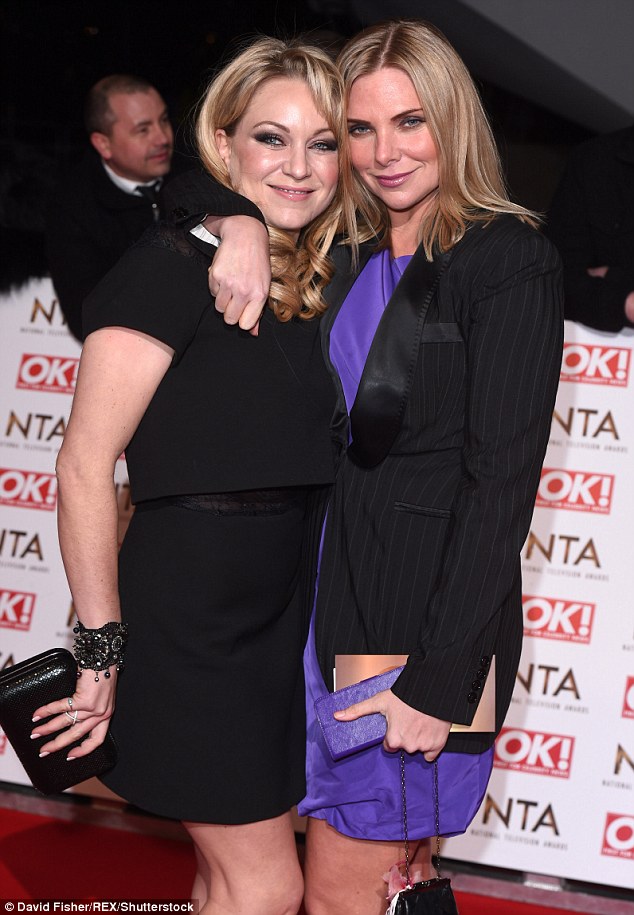 Samantha has likened Rita to a sister, and she is adamant the pair will not sever their close bond despite leaving Walford because they have been work partners for ‘long time.’  The pair, better known as respective siblings Ronnie and Roxy Mitchell, were dramatically killed off on New Year’s Day after a decade on the long-running soap 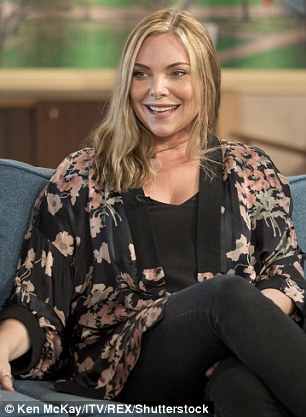 She explained: ‘You can’t give up something like that. We were together for such a long time, and she feels like my sister still, so I am grateful actually. I came away with the most amazing friend ever.’ 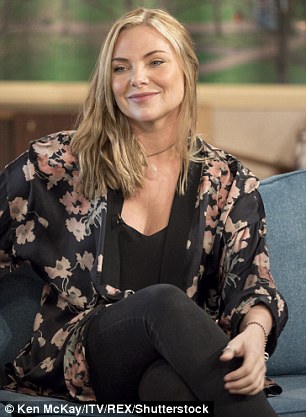 Samantha added that she was pleased with the finality of the plot, which saw her drown while attempting to save Roxy from killing herself. Reflecting on other, more wholesome departures form the Square, she said: : ‘I think if the character ends up anywhere, wherever it may be, it’s not a punchy ending.’ 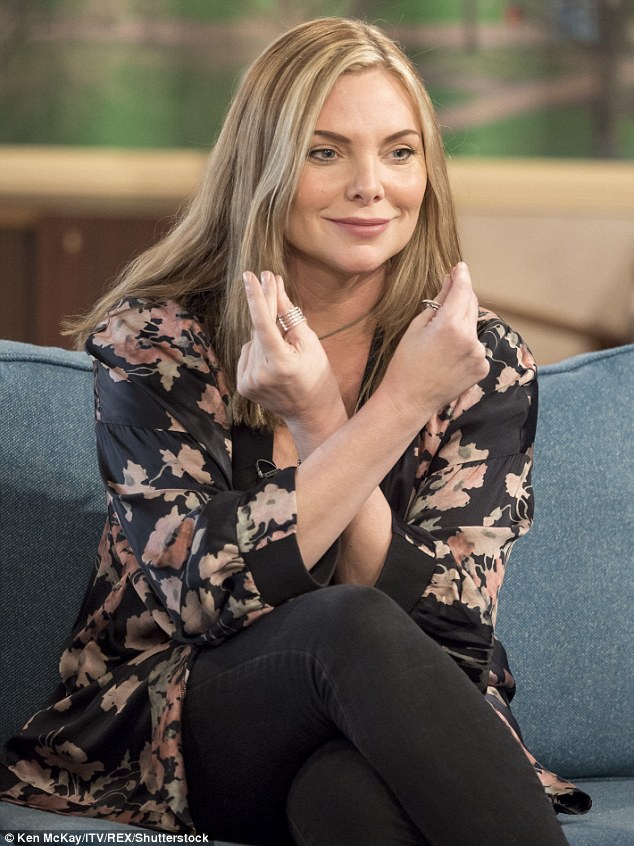 Looking ahead the actress admitted she is terrified but excited about her upcoming acting job, which will see her play the role of Morticia in musical comedy The Addams Family. Speaking about the project, she said: ‘It’s terrifying because it’s so good, and you really really want to do it justice.  ‘I’m doing The Addams Family, which is the UK premiere … it’s just a really really cool production. And it’s just a super smart, super dark comedy.’ And the star has revealed she will be dancing more in the production than she had initially thought. She explained: ‘She’s tangoing. The love affair with her and Gomez is so strong, and they are at it all the time – Tangoing, I mean. It’s such a complex piece, musically it’s so beautiful.’ 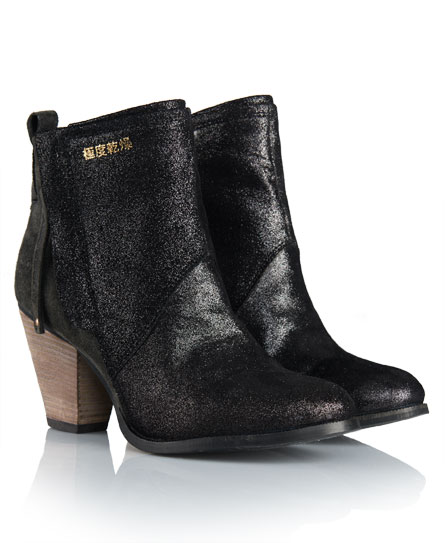 These pair of timeless black ankle boots are one of the ultimate wardrobe staple pieces going. Samantha’s are from Superdry and we love the wooden heel. 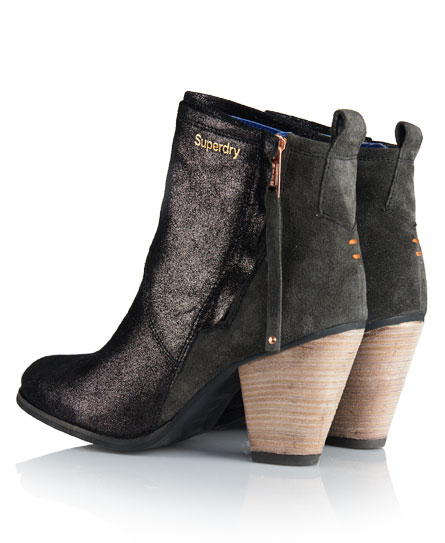 Superdry women’s Dillanger ankle boots. Classic style ankle boots with a cowboy heel with a glitter finish to the front part of the boot. The Dillanger boots also feature a side zip fastening, ankle pull tab, signature orange stitch detaling and an embossed Superdry logo on the heel. 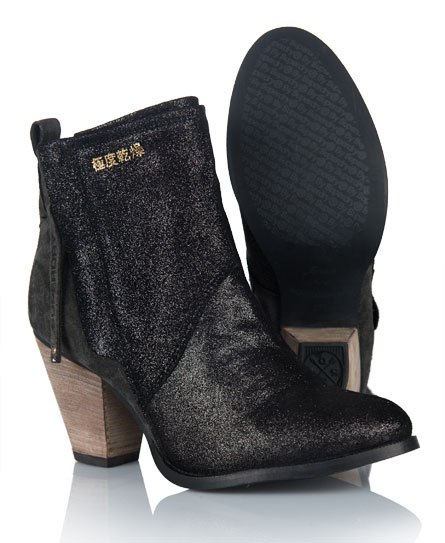 If you’re missing a classic pair from your collection, click right now to steal Samantha’s style! Or see even more wooden heel numbers from our edit below: 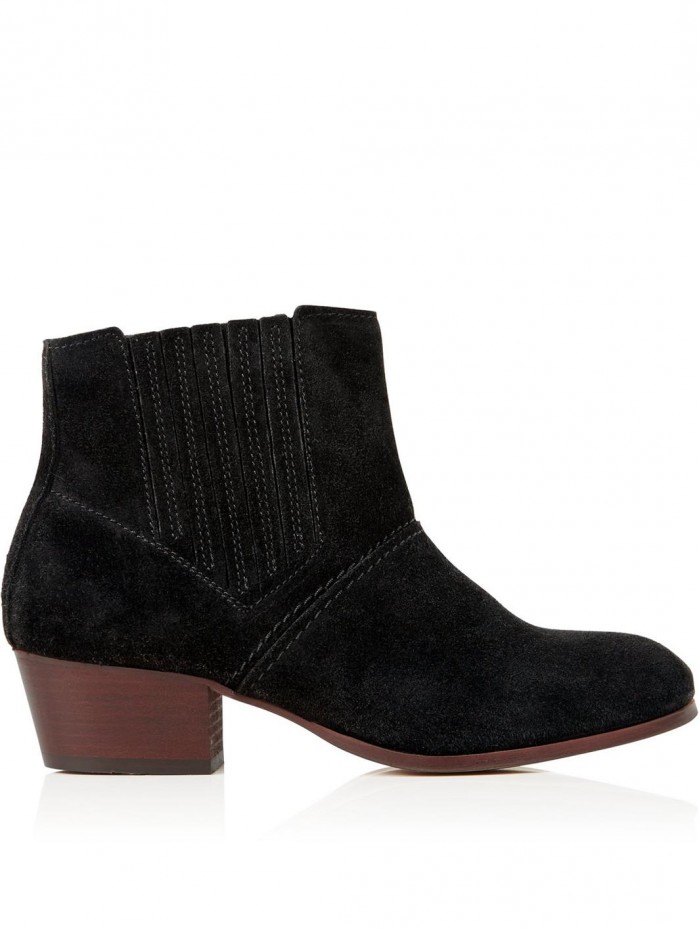 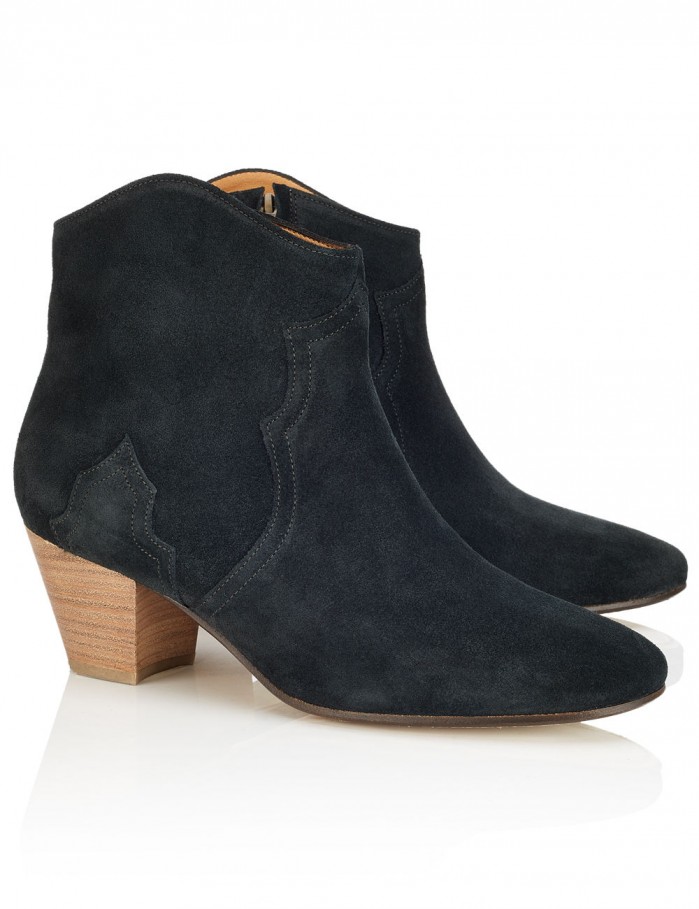