Kate Middleton, 35, is the royal patron of the Place2Be ,which is a national charity providing emotional support to children in school. They have a conference once a year and The Duchess of Cambridge made sure she’s present and involved in the charity’s work regarding mental health. She started by talking about Prince George, the eldest son of the Royal Family, taking him to school and supporting young children. Her advice was to start helping our kids from an early age to increase the chances of them to improve the outcomes later in life.

Kate is pregnant with the family’s third child and is now recovering from hyperemesis gravidarum, a severe form of morning sickness, which forced the family to announce the pregnancy earlier due to the Duchess not being able to accomplish her duties. She had suffered from the same condition in her two previous pregnancies as well. As of last month we learned that the baby is expected to arrive in April 2018.  Until then ,she’ll try to keep her schedule as light as possible.

For her attendance at the Place2Be conference ,Duchess Kate wore a beautiful plum tunic dress that hid her small baby bump in the classiest way. 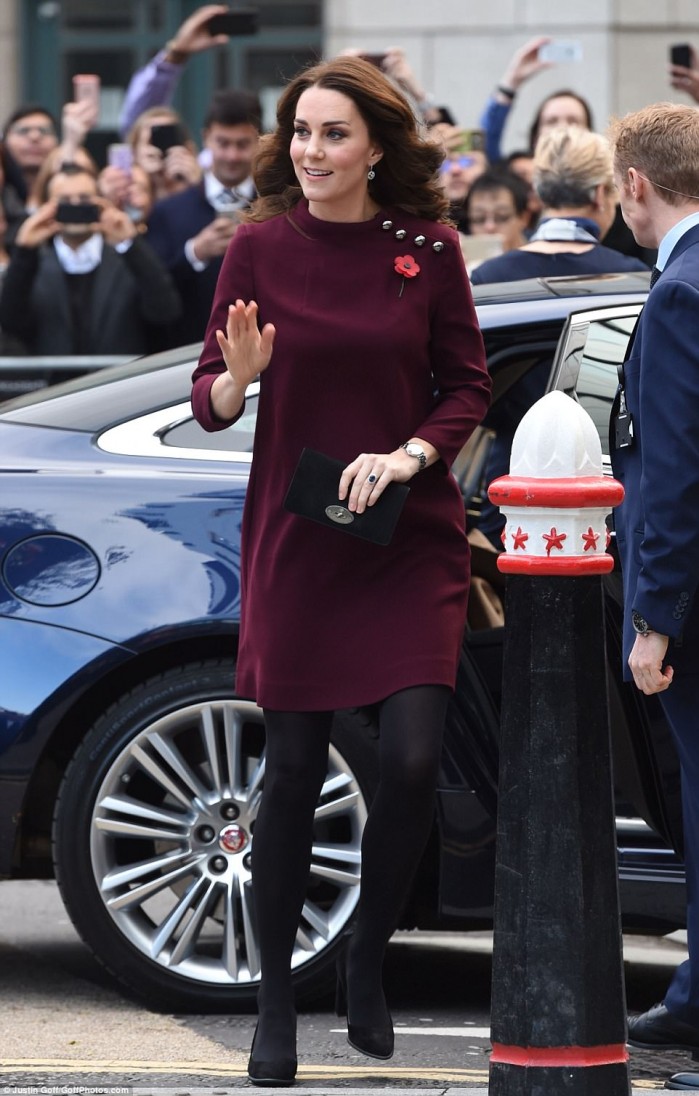 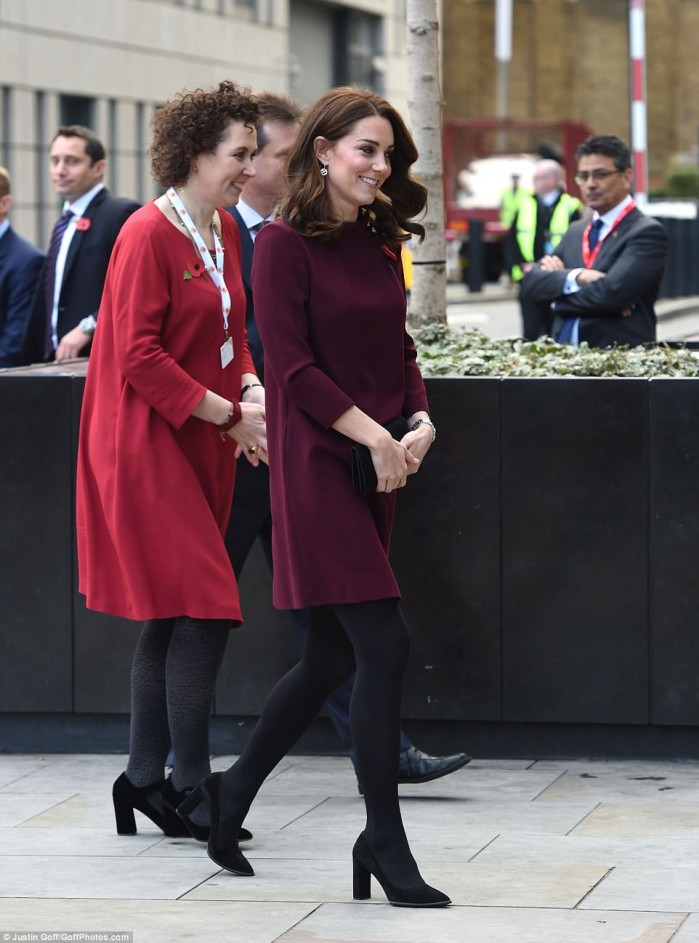 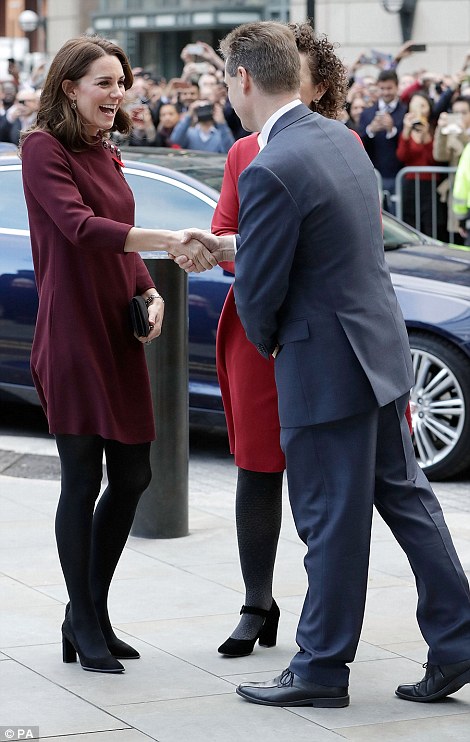 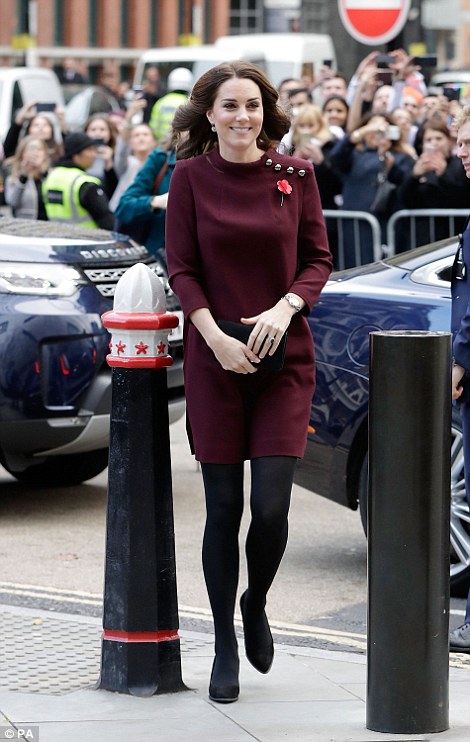 Her pair of Tod’s suede pumps gave structure to the look and it completed it in the most elegant way. Unfortunately the pair is sold out ,but you can buy this similar Vittorio Valescchi pair who is equally stunning. 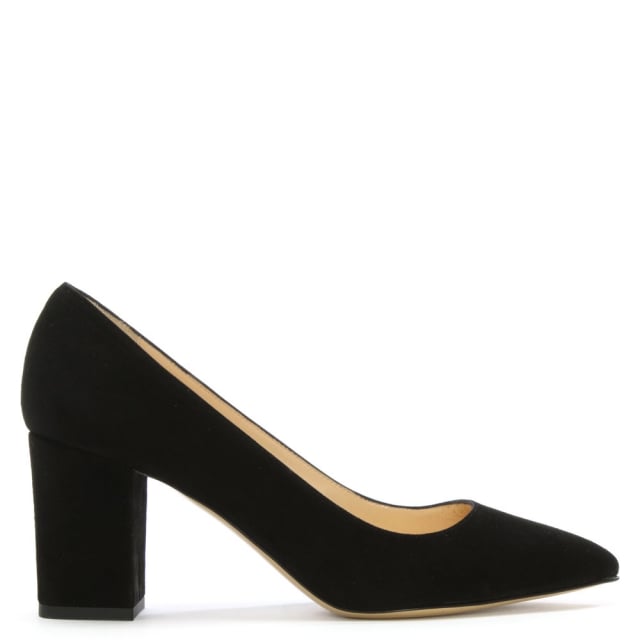 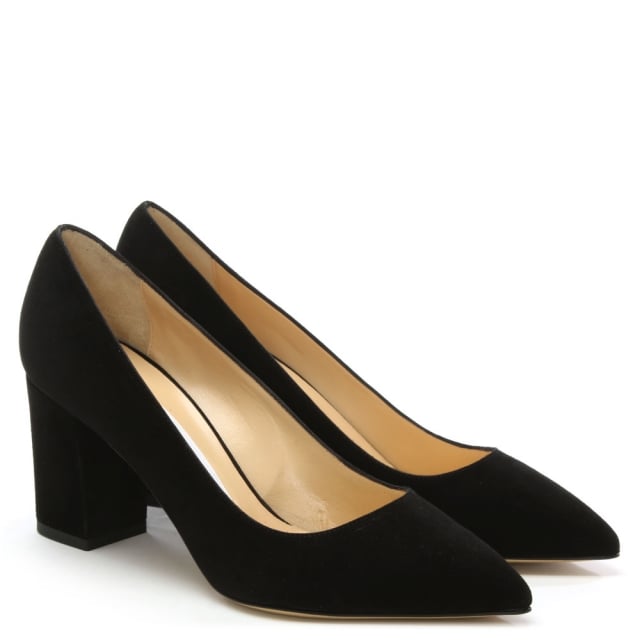 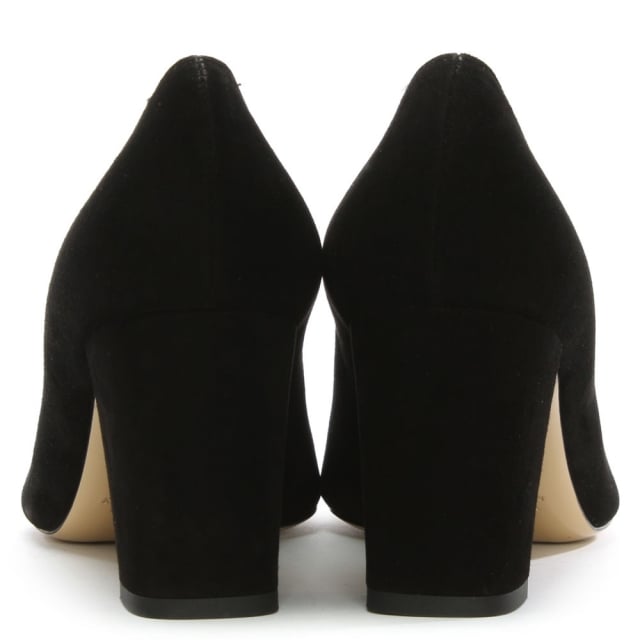 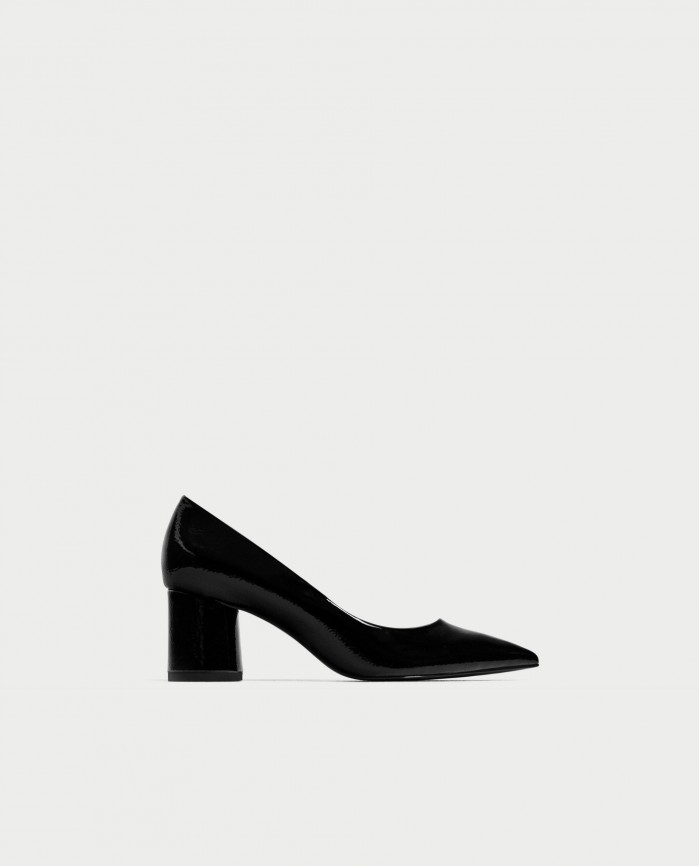