Kaia relaxing in N.Y with her friend

Kaia relaxing in N.Y with her friend

Kaia Gerber is taking the fashion world by at the young age of 16. She quickly became the new “it” girl of fashion ,having the first successful modeling season. Kaia dominated the Spring/Summer 2018 season and she even shared the stage with her mother, Cindy Crawford, during the Versace show in Milan.When accused that she lets her daughter in the fashion world at a very young age and might be considered inapproriate  ,her mom defended Kaia, saying “she is finding her place in the world” and that “she’s more concerned with her driving than her modeling”. She’s also critiqued for being too skinny and was called “anorexic” by various, but the young model didn’t respond to the malicious comments.

After such a great season , Kaia deserves a break. She was seen on the streets of New York’s SoHo neighbourhood with a friend on Monday. She was relaxing in N.Y after a busy weekend that started on Friday with a Halloween party thrown by her mom and her dad, Rande Gerber, in Los Angeles. She was dressed as a 70’s sensation, all sparkly , with a silver-white themed outfit.

As for her walk in New York,Kaia sported a large camouflage jacket teamed with a pair of skintight leather black pants, very stylish like her mom. She slung a leather fanny pack on a chain across her body , a fun accessory for an effective look. 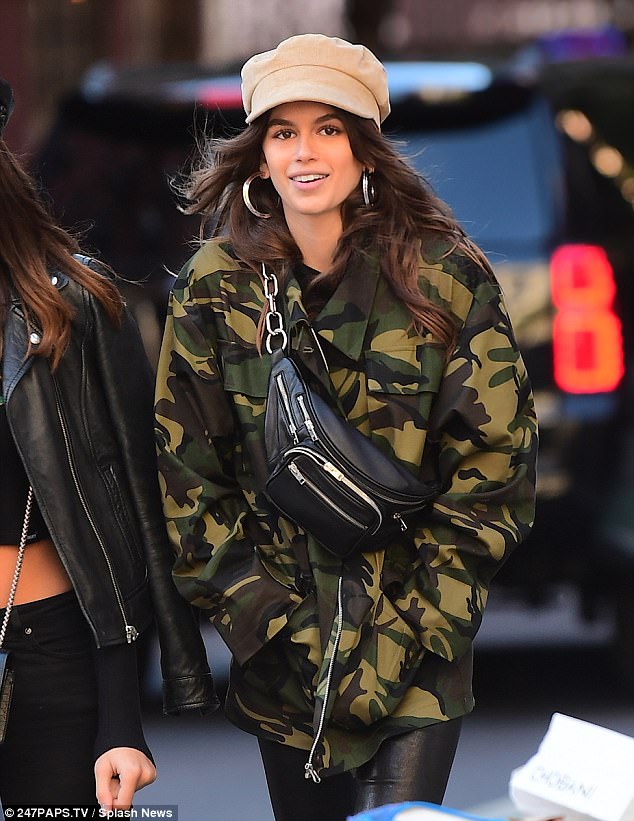 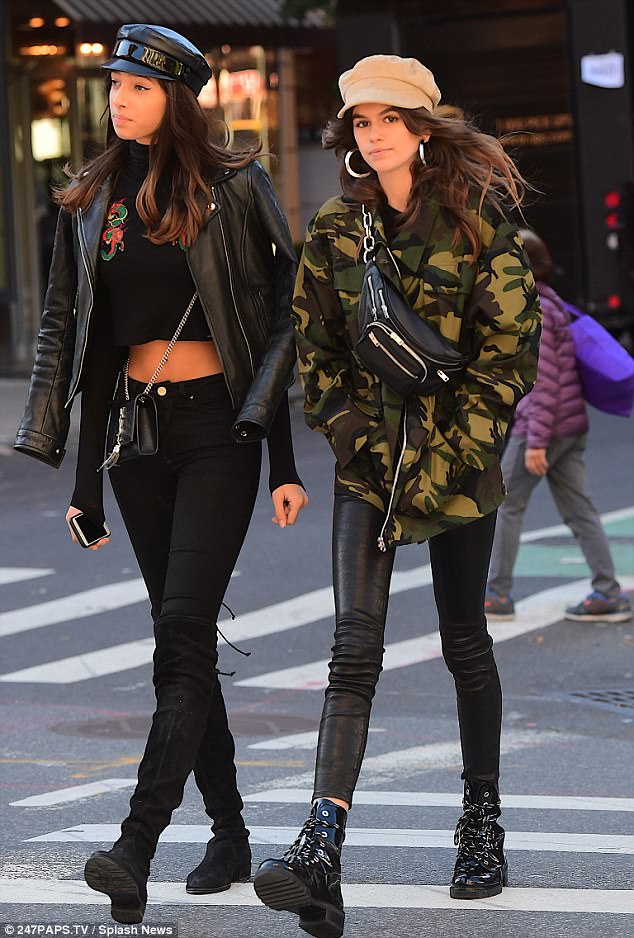 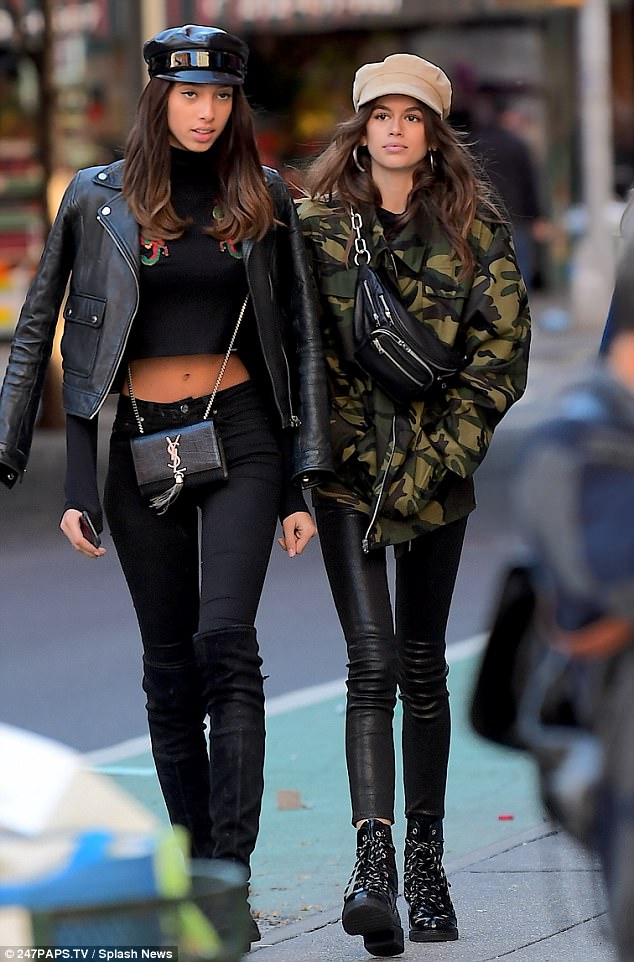 Kaia having fun at the Halloween party in L.A 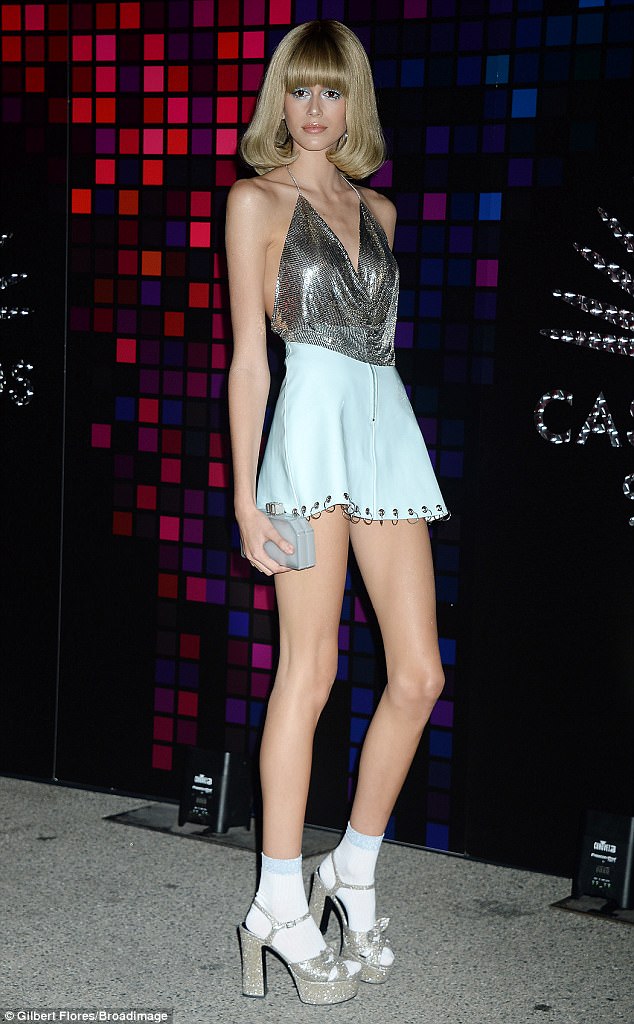 The black Stuart Weitzman ankle boots completed the military kind of look that the camouflage jacket started, adding an edge to the casual approach she had. This is the last month of fall and for the ones who live in countries with a heavy winter , this is the last month to wear some casual booties that won’t suffer the wrath of snow! 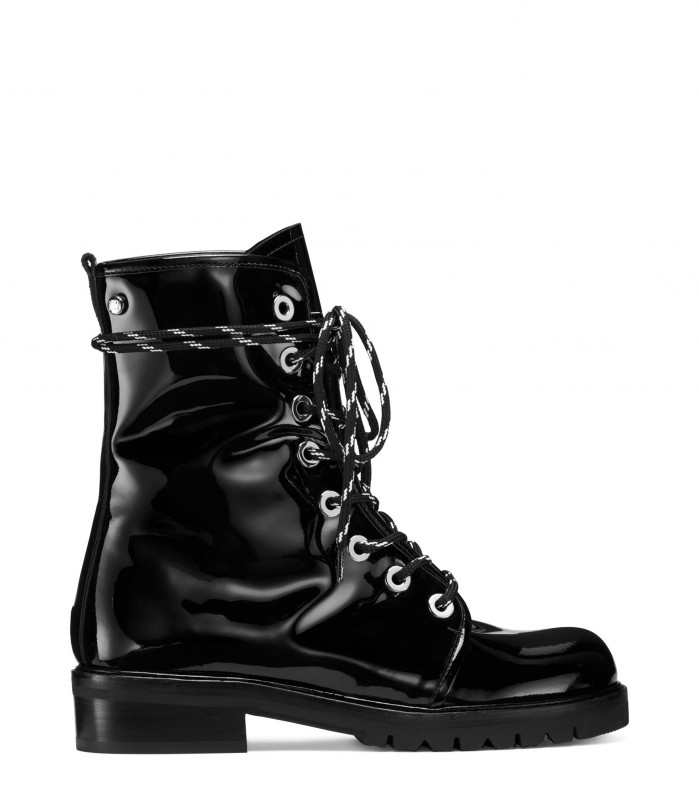 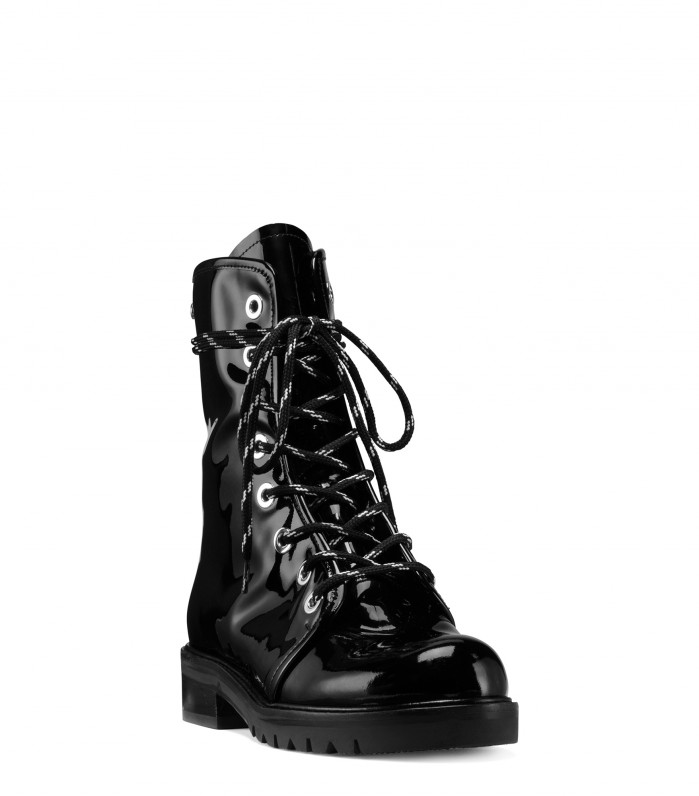 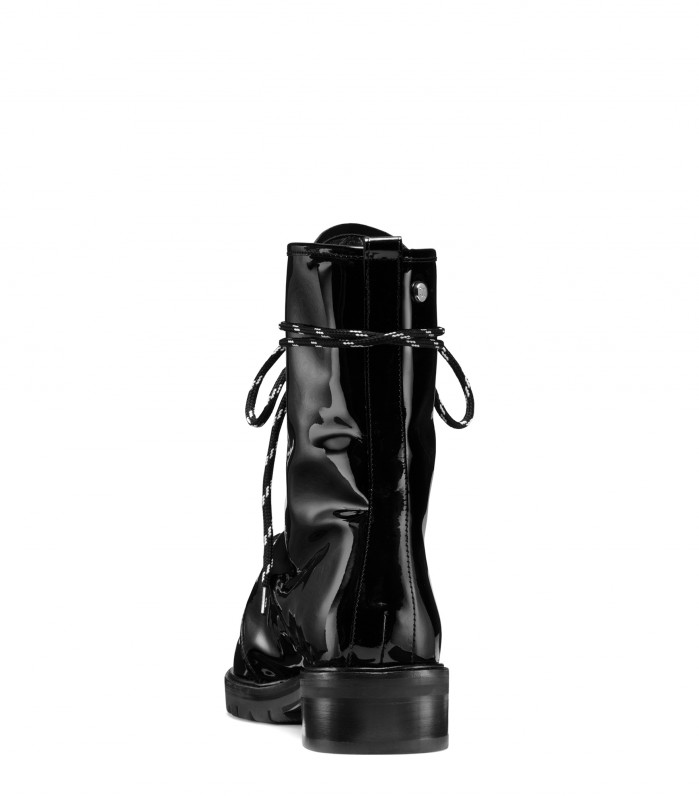 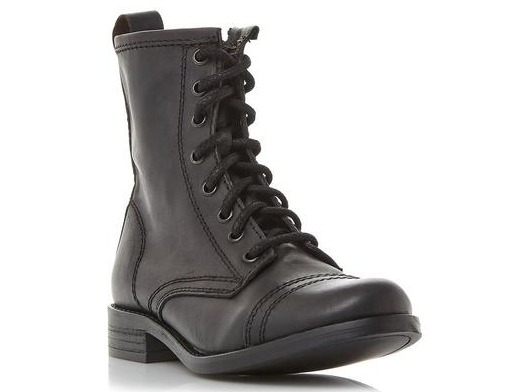