Kaia Gerber shows off her enviable physique in a White Swimsuit

Kaia Gerber shows off her enviable physique in a White Swimsuit

On Thursday she enjoyed hanging out with the fashion set at the Moschino runway show. But on Friday, Kaia Gerber, 15, opted for a far more casual look to join some friends in Malibu. The daughter of Cindy Crawford kept things simple and summery for her outing, opting for a white bikini top and a pair of Daisy Duke cut-offs. 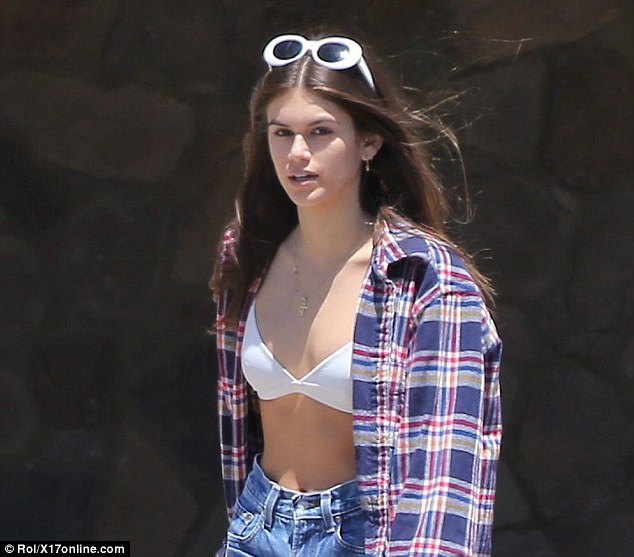 She also wore a blue and red flannel shirt and planted herself in a pair of white high-top Converse sneakers. Some whimsical white-frame shades were her only accessory.

The star seemed to be mostly make-up free, except a dash of peach lipstick, and she parted her long brunette locks in the middle. It seemed as though the group of friends were headed to the beach at some point, as all the guys wore board shorts, and some even passed on wearing any shoes at all.

While Kaia is clearly comfortable in swim attire, her mother and modeling icon Cindy, recently talked to DuJour magazine about the challenges of growing older in the fashion industry. The 51-year-old star is pictured in a plunging white swimsuit, showing off her enviable physique as she immerses herself in water.

On reaching the milestone age, Cindy tells the publication: ‘For me it was really hard; the idea of turning 50 was daunting. For so long I was the 20-year-old model on the cover of Vogue, or 25 or 30—and then all of a sudden my daughter is becoming that,’ The businesswoman says she feels good about her accomplishments and has no desire to turn back time. 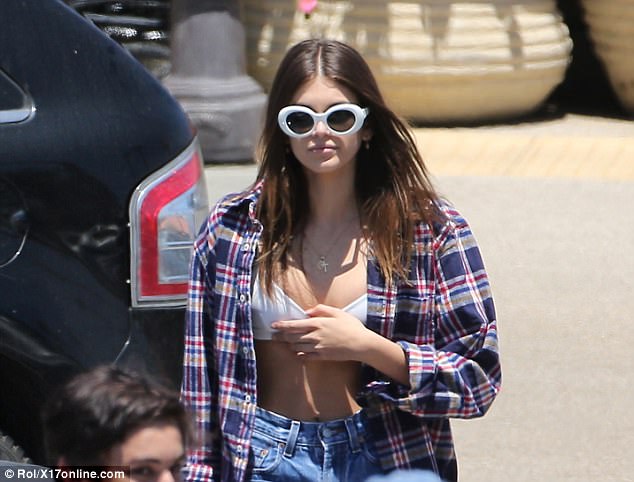 ‘My mother was here for Mother’s Day and I was talking to her about how I change the narrative for who I am at this age.’ ‘I don’t want to spend my fifties trying to get back to where I was in my thirties. Even though, yes, maybe I would like my skin or my waistline to be the same, I’ve worked hard and evolved into this person.’ 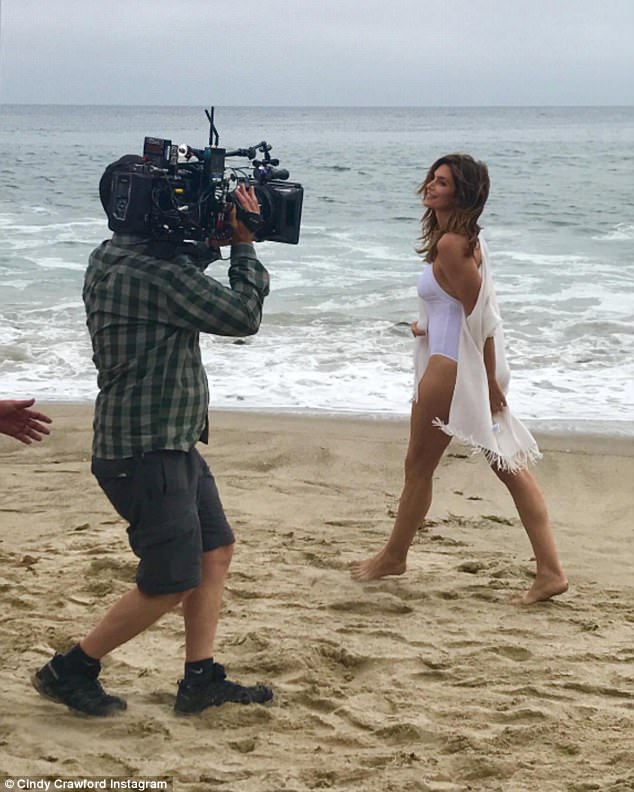 The 51-year-old star is pictured in a plunging white swimsuit in the DuJour spread, showing off her enviable physique as she immerses herself in water 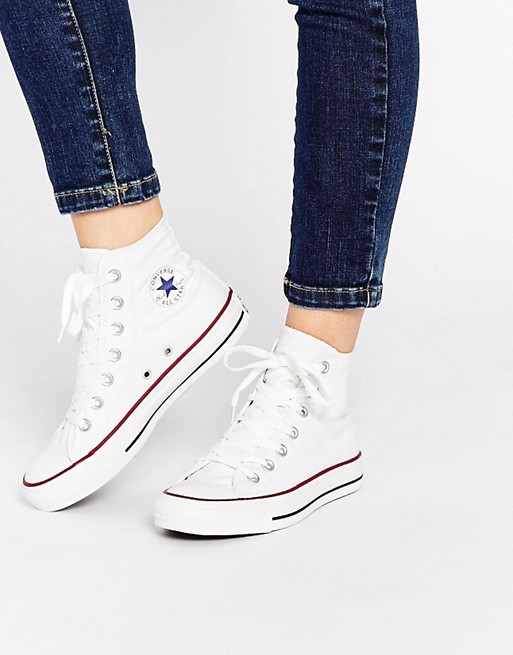 We love heels as much as the next fashion obsessive but we can’t deny we were happy when flats became acceptable in the eyes of the industry. In fact not just flats but trainers. This sporty footwear had always had a place among the skaters and the street style set but it was only in the last few years that they were adopted by high end labels. 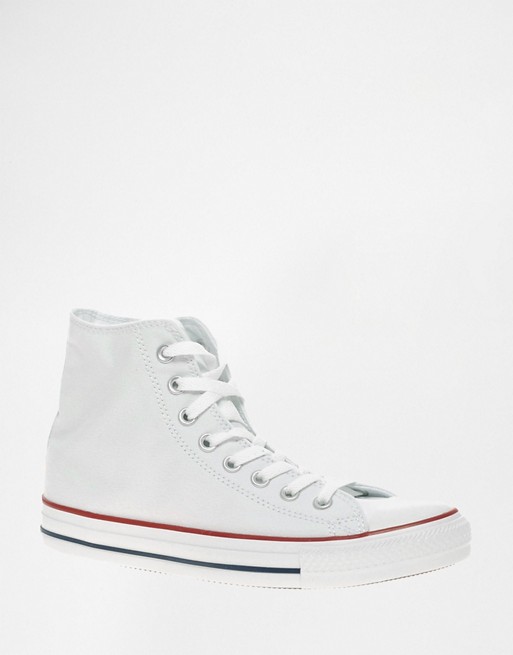 Now you can get a pair of sneakers from brands as unlikely as Alexander McQueen, Gucci and Jimmy Choo. But as chic as they may be we say you can’t beat a classic, and you can’t get more classic than a pair of Converse. For all the different sartorial tastes out there, a pair of Converse unite the masses! 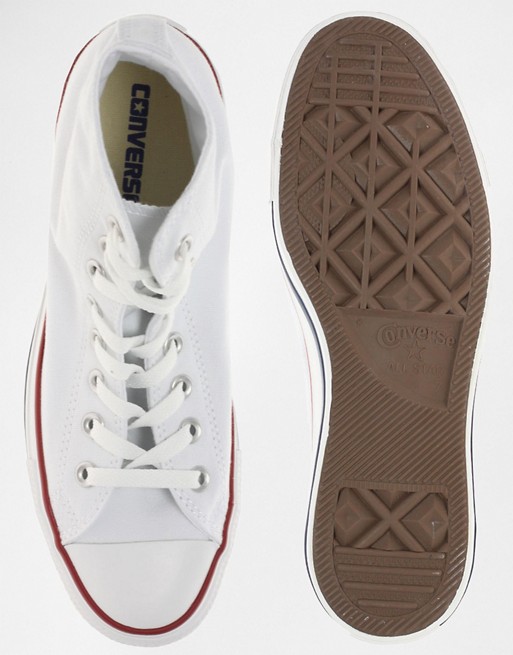 These simple high-tops have been a firm favourite among stars like Cara Delevingne and Kaia Gerber so why not join the gang? Click (Buy) to pick them up at ASOS now, or shop even more styles in the edit below: 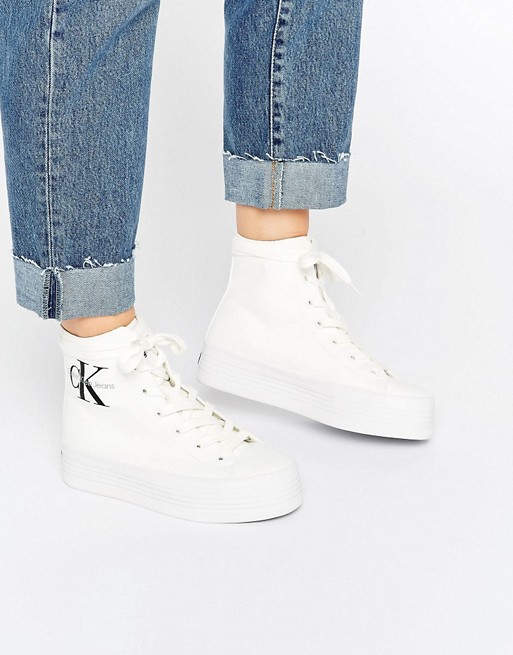 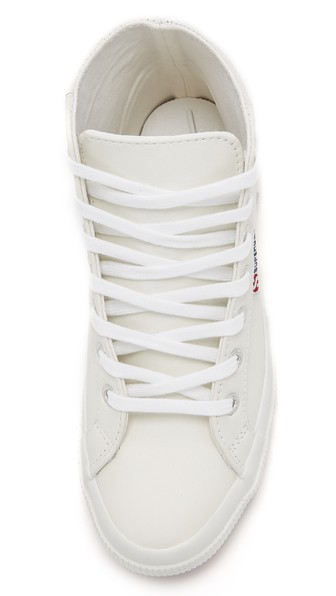