Hailey Clauson, 21, continued turning heads as she put on a tantalising display in a plunging wraparound gown as she arrived at W Magazine’s pre Golden Globe Party on Thursday night at Chateau Marmont in Hollywood. The blonde bombshell flaunted her ample assets in the revealing seventies inspired number that boasted a deep V neckline and highlighted her impressive cleavage as she sauntered her way to the venue.

Her ankle grazing dress featured sheer sleeves and highlighted her narrow waist with ruched detailing as the black chiffon cascaded over her gold printed slip. Adding inches to her already statuesque height, the Sports Illustrated model slipped on a pair of sultry pointed over-the-knee boots as she let her party attire speak for itself, briefly teasing at her toned pins.

Keeping to her disco theme, she worked her blonde tresses into a centre parting as her locks tousled into a natural care-free kink as she carried her mini quilted Chanel bag in her hand. Hailey’s striking arrival made way for an evening of style as she rubbed shoulders alongside A-list actors.

Amy Adams wowed in an elegant dress as she prepared for her big night, where she is nominated for Best Actress in a Drama for Arrival

Ms Stone is nominated in the Best Actress in a Comedy or Musical for her exhilirating turn in La La Land. Amy Adams and Emma Stone showed they have something more than just red hair and acting chops in common as they both opted for off-the-shoulder looks 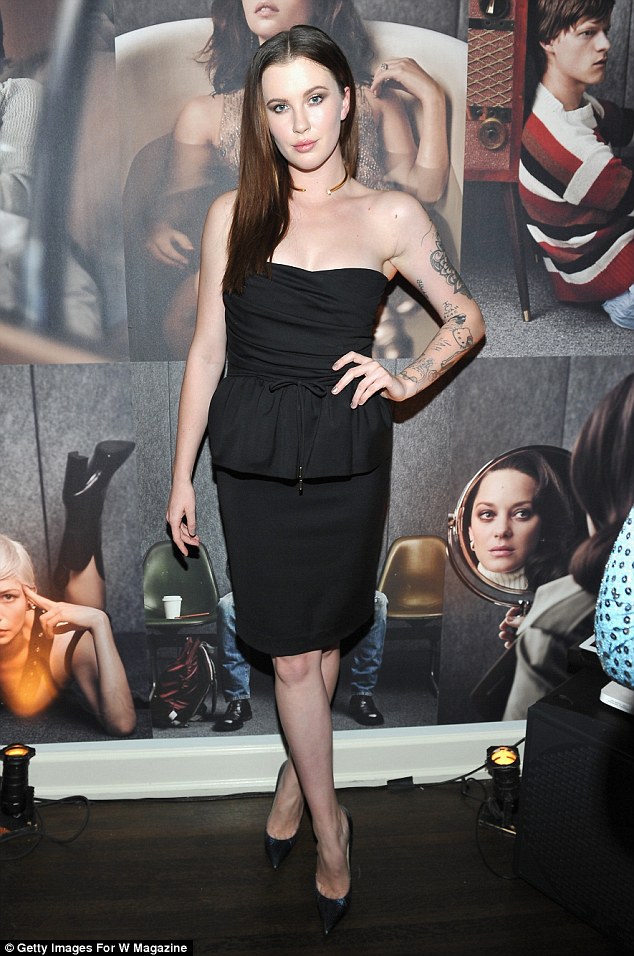 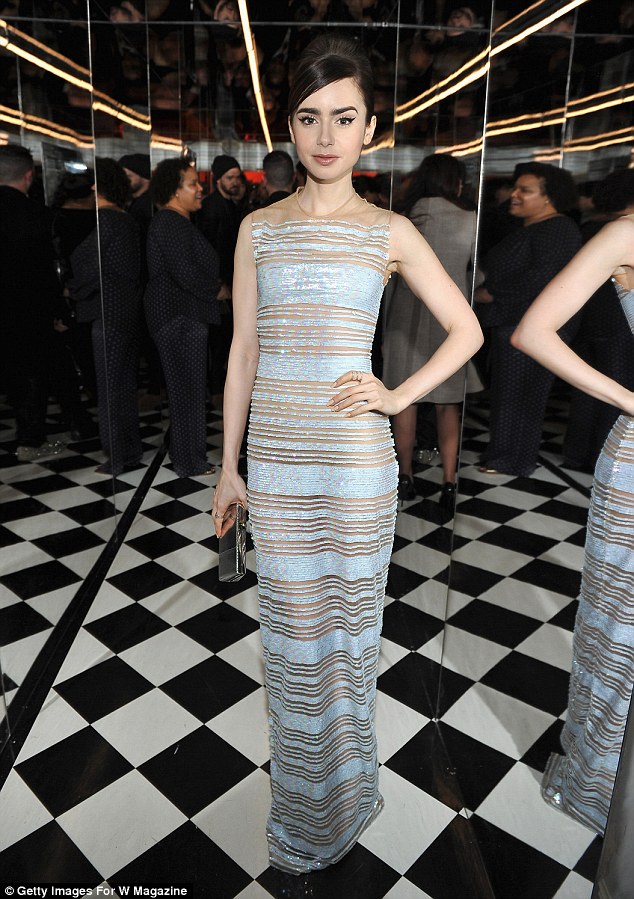 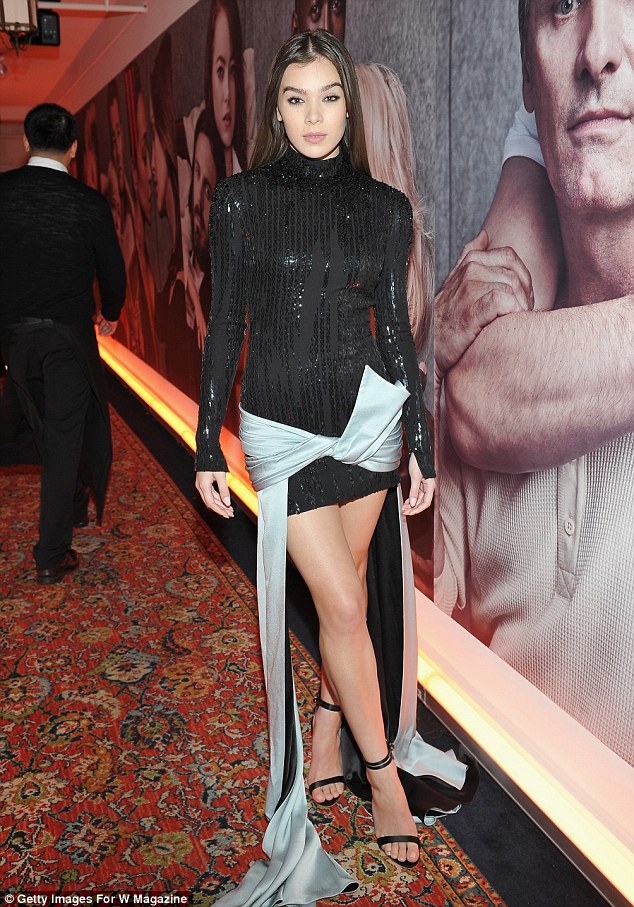 True Grit actress Hailee Steinfeld, 20, showed off her perfectly toned gams in a black sequined mini with long sleeves and a turtle neck. 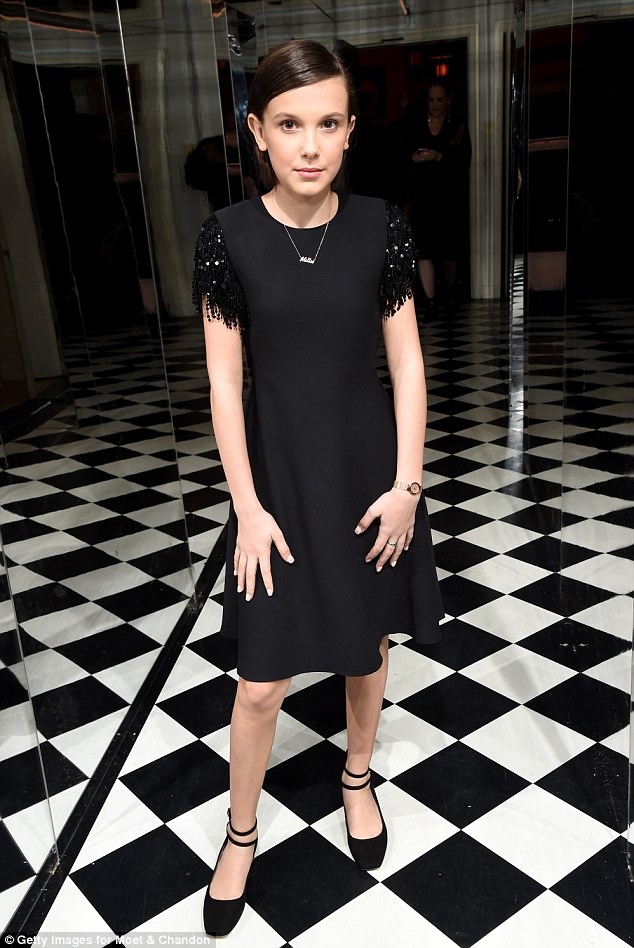 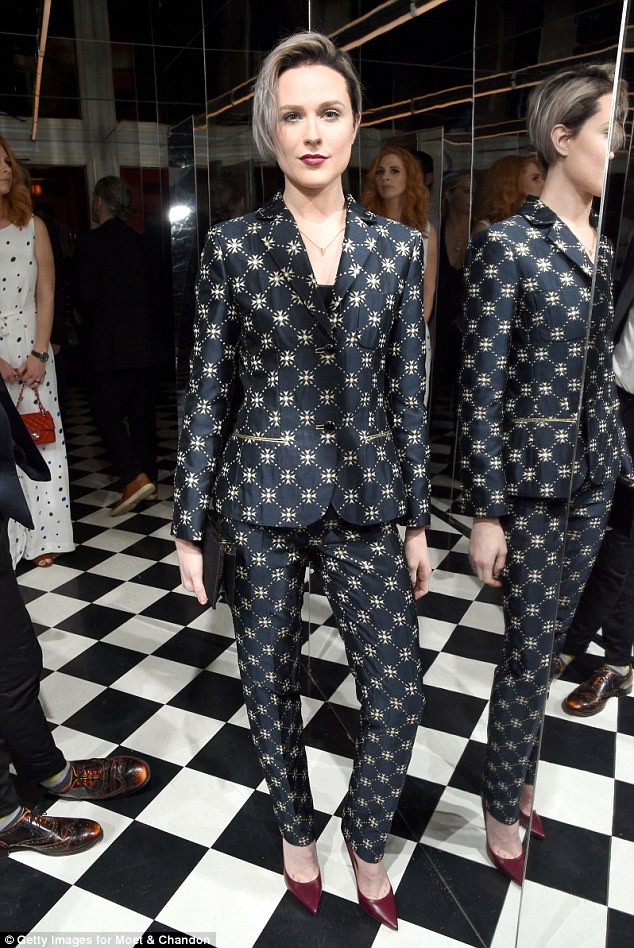 Westworld star Evan Rachel Wood, 29, who was nominated for her role in the scifi-western series, turned heads with a unique suit featuring pattern of antique crosses. 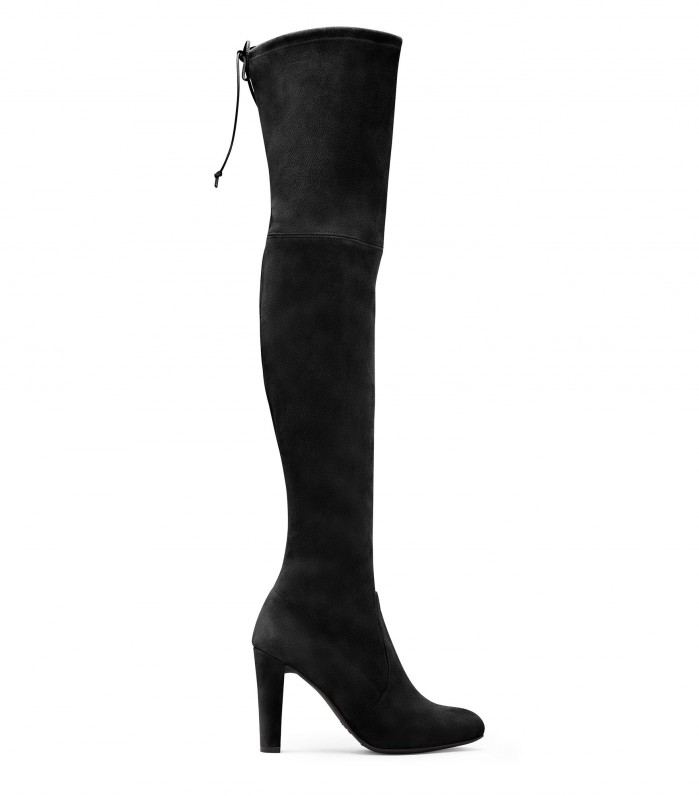 Unequivocally the hottest boot of the season, this sky-high thigh-high is already at the top of the trendiest tastemakers’ must-have lists. 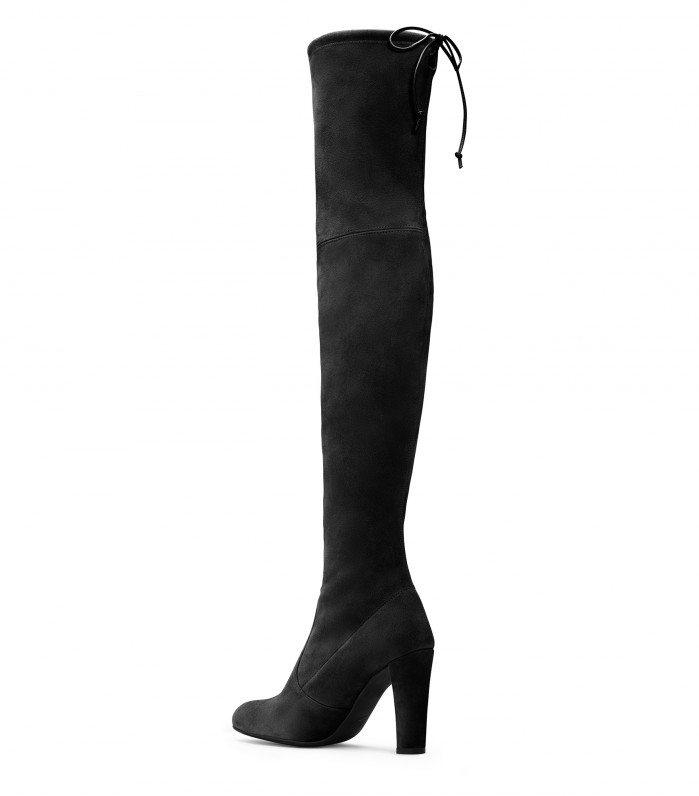 Work the look with leather shorts, a miniskirt or a structured Mod dress or make it your own with a tunic top, leggings and a statement cuff. Click on buy to snap them up now! 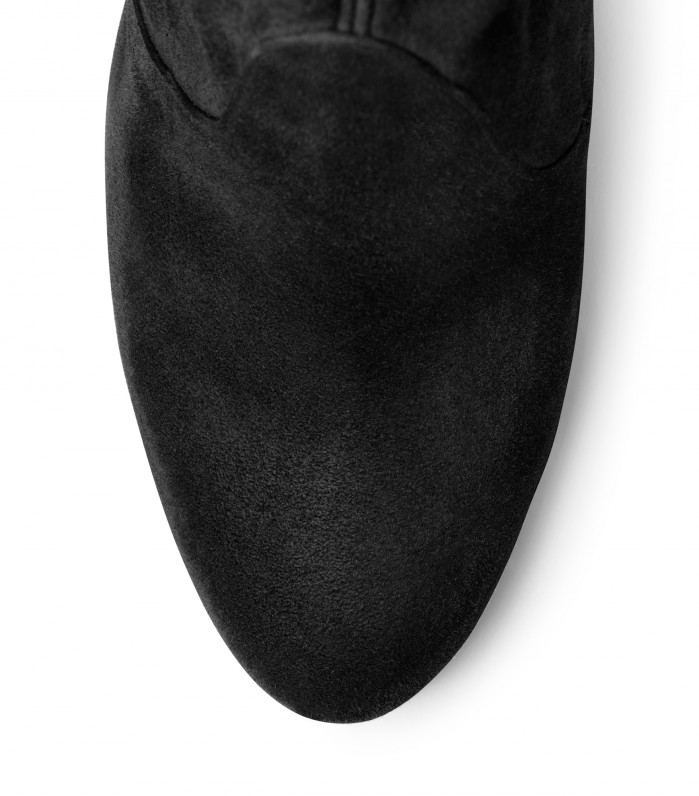 Or we’ve found some similar boots elsewhere that might just take your fancy especially when they’re at the bargain price they are for! 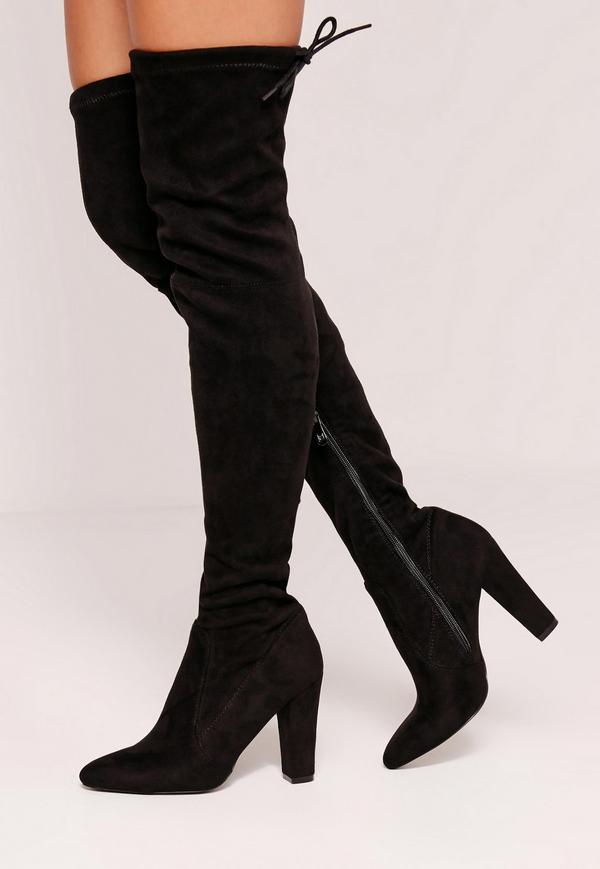 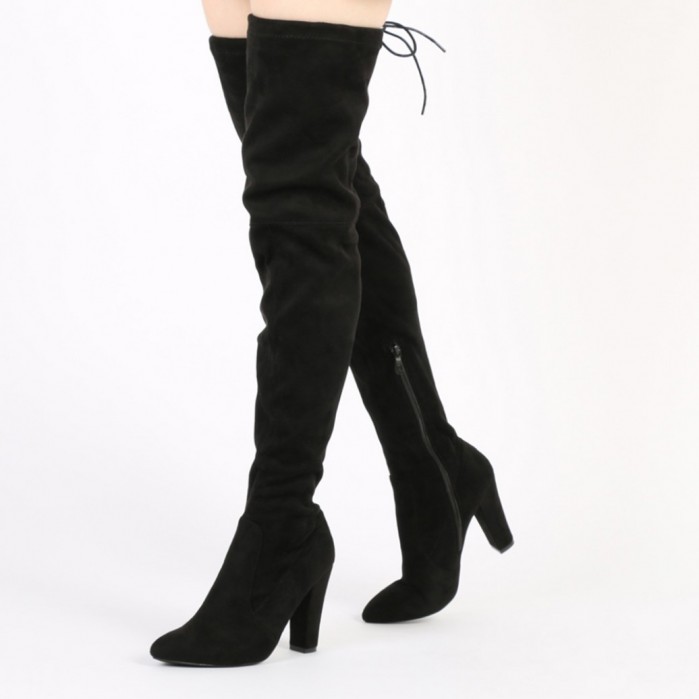