They have been blissfully married for a total of nine years and are doting parents to three children.  And Jessica Alba and husband Cash Warren enjoyed a romantic date night as they headed out to E.Baldi restaurant in Beverly Hills on Friday night.  Two months after welcoming her third child, the multi-talented star looked to be absolutely glowing in her casually cool ensemble for the outing with her other half. 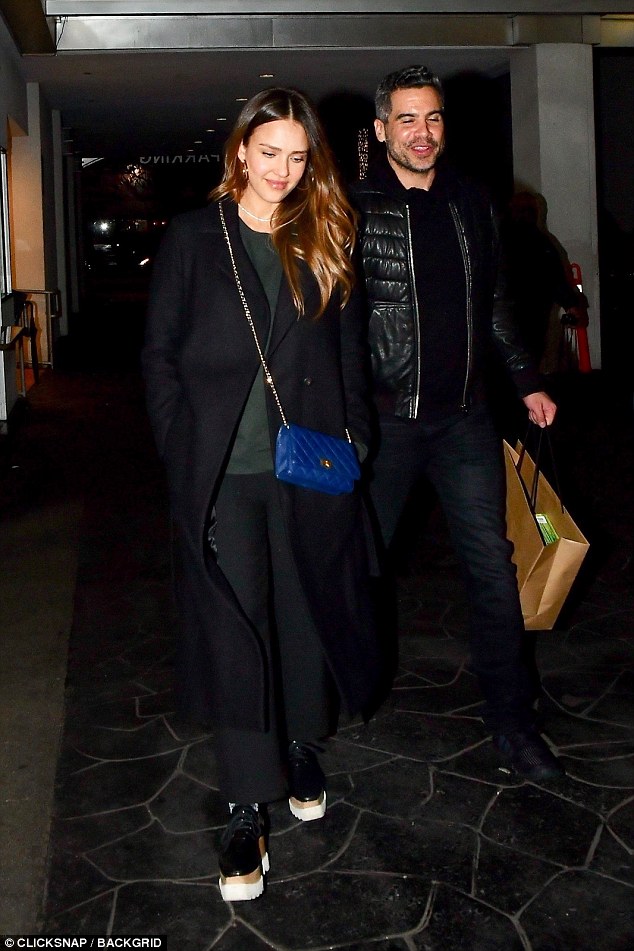 Jessica lived up to her style status in a plain dark green top, which she teamed with chic trousers and an unbuttoned long coat. Adding an edgy element to her look, the beauty opted for a pair of chunky flatforms which added inches to her height and as well as a quilted across the body blue bag. She was joined by her handsome husband Cash, who looked sensational in an all-black ensemble. 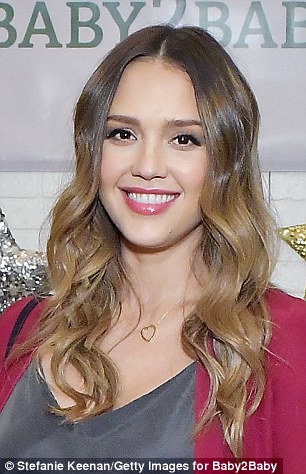 This comes after reports that Jessica has nabbed her next acting role opposite Being Mary Jane star Gabrielle Union in NBC’s Bad Boys spin-off. 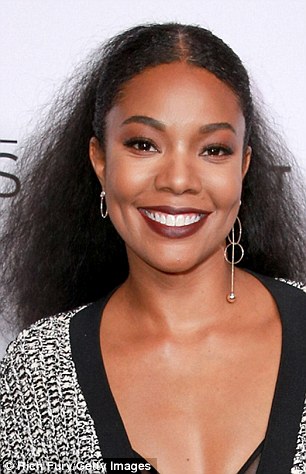 According to Deadline, the 36-year-old Golden Globe nominee will executive produce and star as LAPD detective Nancy McKenna, who partners up with DEA Special Agent Sydney ‘Syd’ Burnett from Bad Boys II. 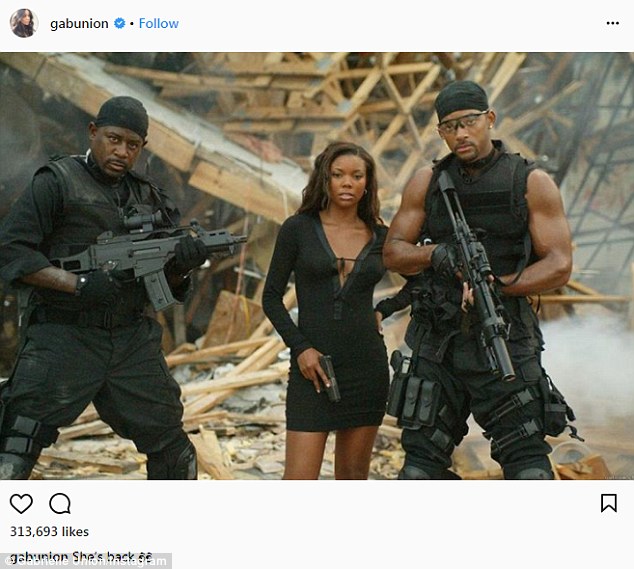 Contrasting Miami-born single lady Syd, McKenna is said to be a ‘married mother of two preteen stepkids, who joined the Army out of high school and spent most of the 2000s working as military police Iraq and Afghanistan. 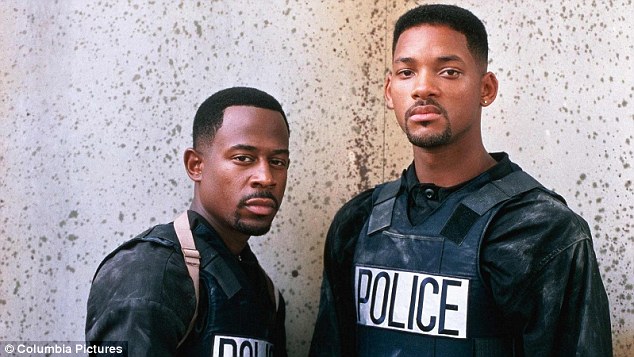 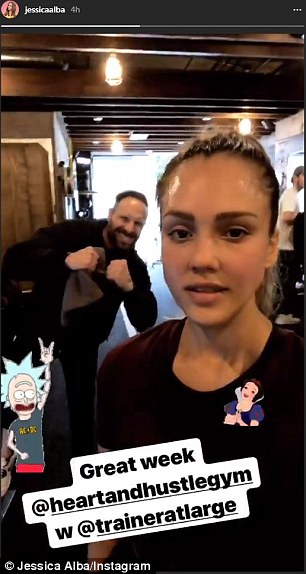 Original producer Jerry Bruckheimer will oversee the police procedural, which is being written by Brandon Margolis and Brandon Sonnier and directed by Anton Cropper. Bad Boys (1995) and Bad Boys II (2003) – created by George Gallo – received mixed reviews but still managed to amass $414.7 million at the global box office. 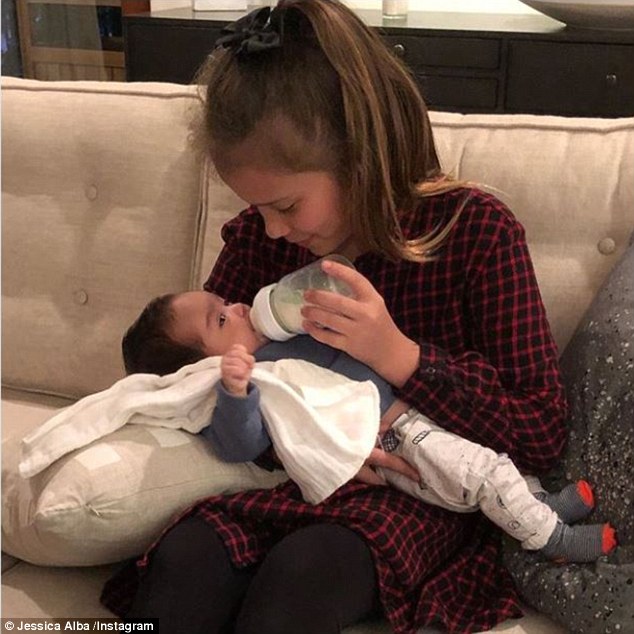 On Wednesday, the Honest Company boss shared an adorable snap of her nine-year-old daughter Honor feeding her precious newborn son Hayes on the couch 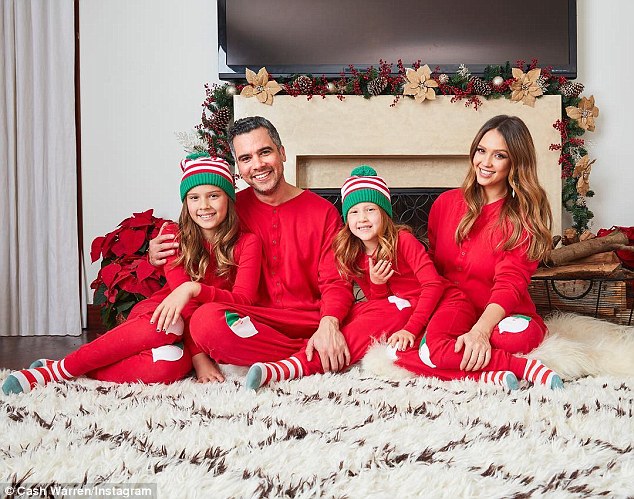 ‘Last one where I’ll be the only dude in the photo!’ The El Camino Christmas actress and her husband, Pair of Thieves sock designer Cash Warren, are also proud parents of six-year-old daughter Haven (2-R). 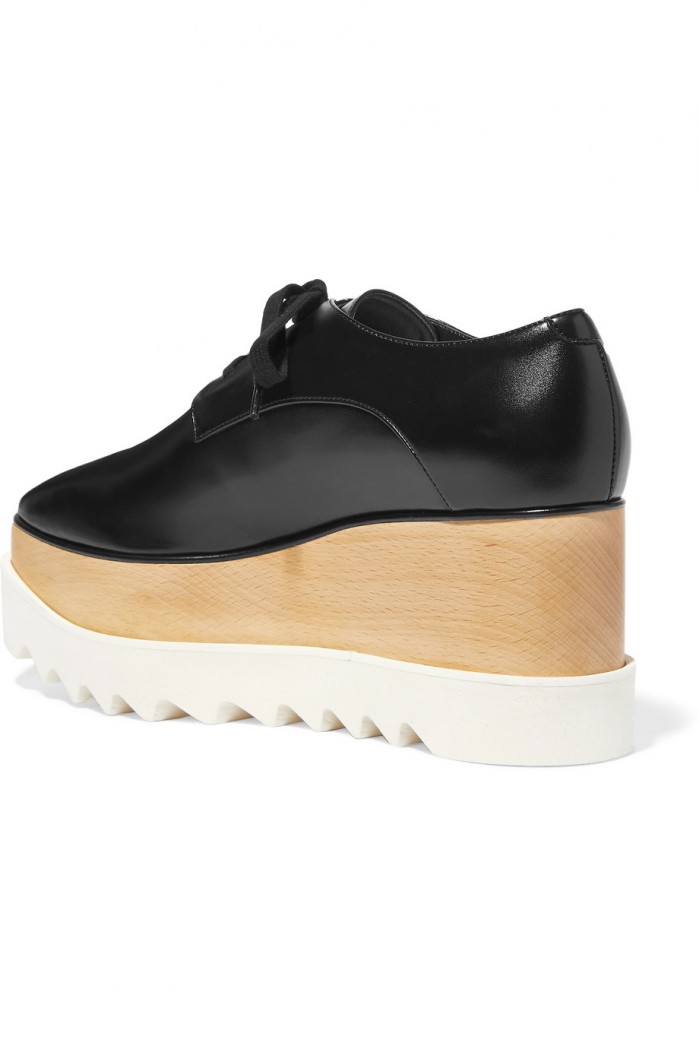 The actress was spotted out in Beverly Hills, rocking a simple jumper, trouser and coat ensemble which she jazzed up with a colour -pop bag and a pair of platform sole brogues. 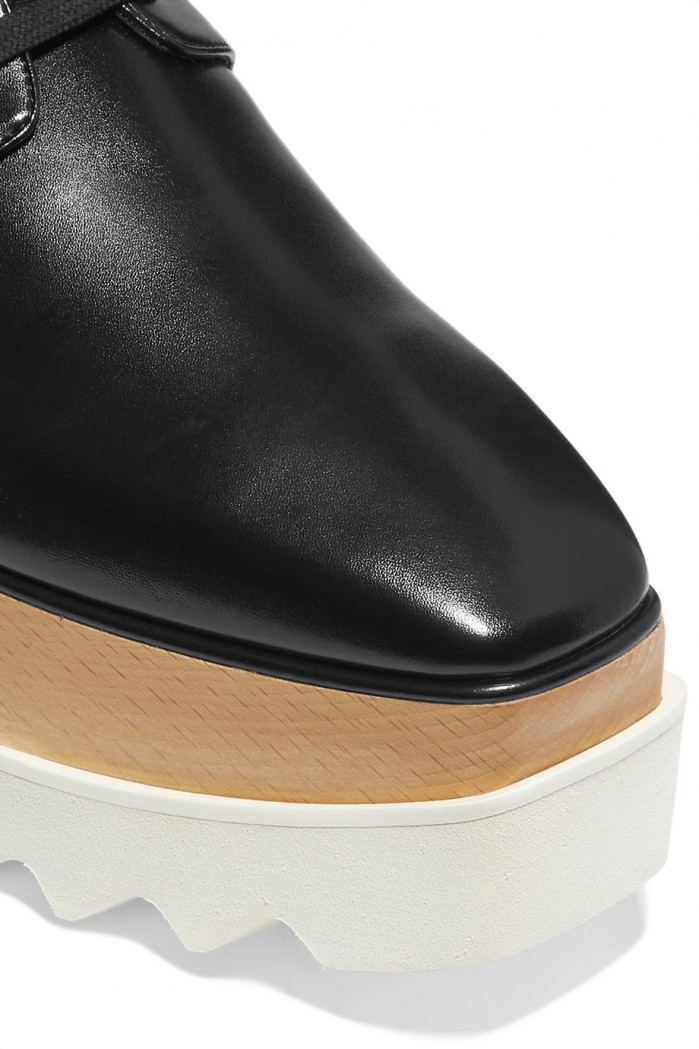 These Stella McCartney kicks have been a firm favourite among a-listers for a while now and look set to stay in the spotlight for a while longer, making them a worthy wardrobe investment. 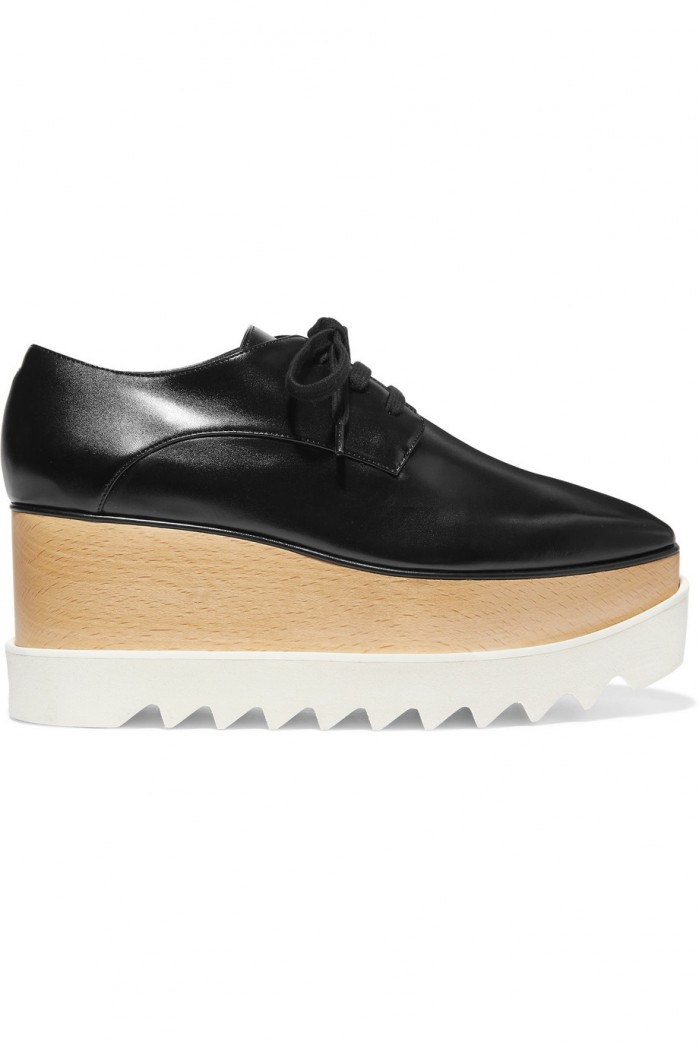 If you love the look as much as we do, simply click right to buy the same designer lace-ups now, or go for one of the similar pairs in the line up below: 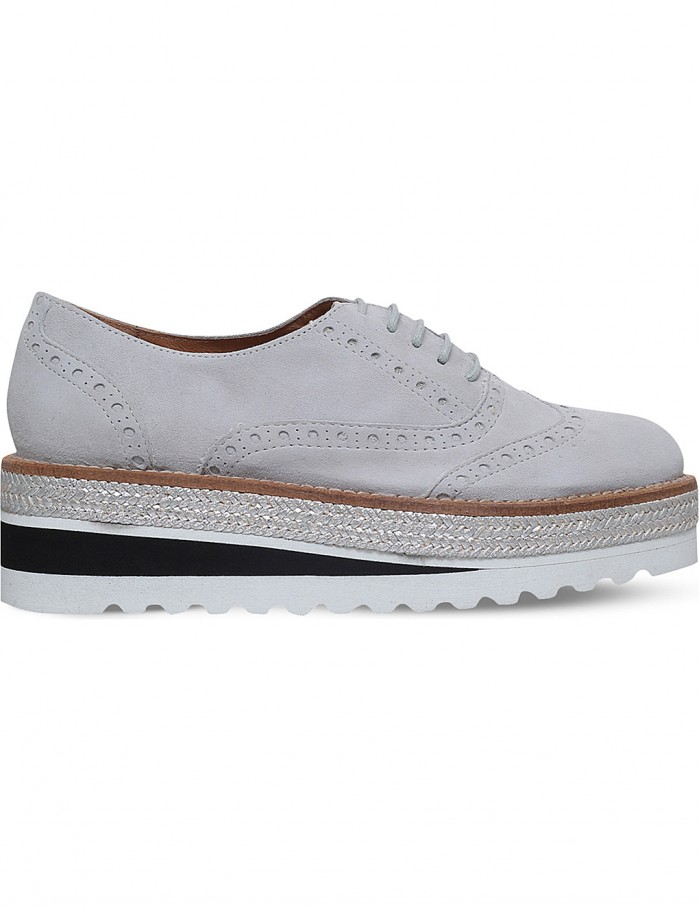 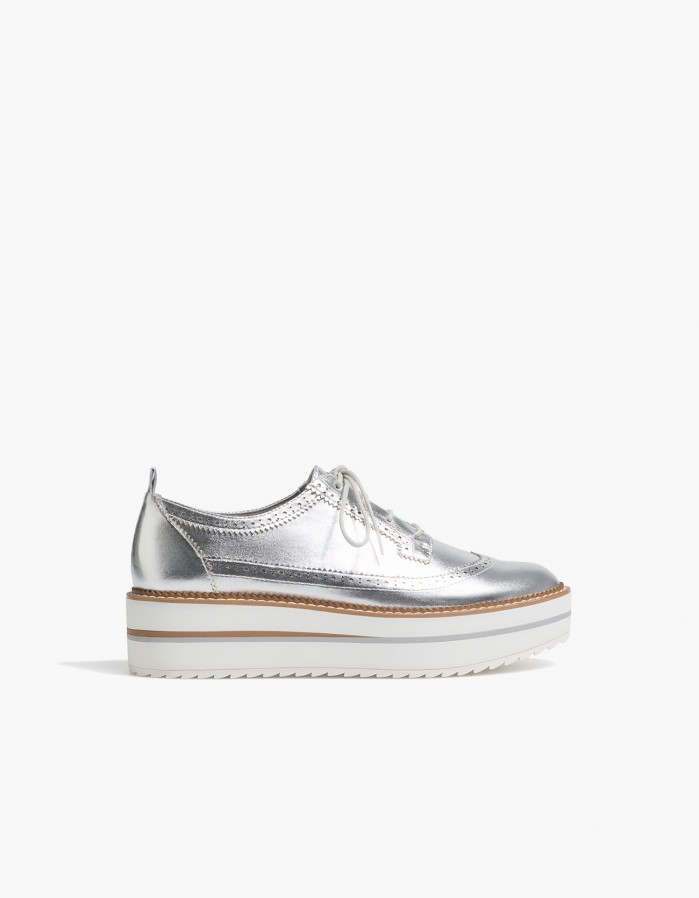