She is the protagonist of the famous ITV period drama called Queen Victoria. She was having a coffee with Tom Hughes who played in the same series Prince Albert. The series ended in October but during Christmas period there will be a sequel. Jenna had a very casual outfit for this occasion. Her look was total black with some touches of glam, a vintage mini bag of Chanel, always in black. She had black leggins matched with a jumper and a pair of trainers. We always know that trainers are really comfy and Jenna opted for a pair by Nike. The precise model of these shoes is NikeLab Air that are perfect for running due to their lightweight bouncy feel and snug Flyknit fabric. But they are also good to go shopping or to walk. They are really cool, especially in this period of the year. This model is now sold out but you can buy really good alternatives by Nike or other designers.  She had natural make-up. She also wore a pair of shades atop her head, holding a bag of healthy groceries. 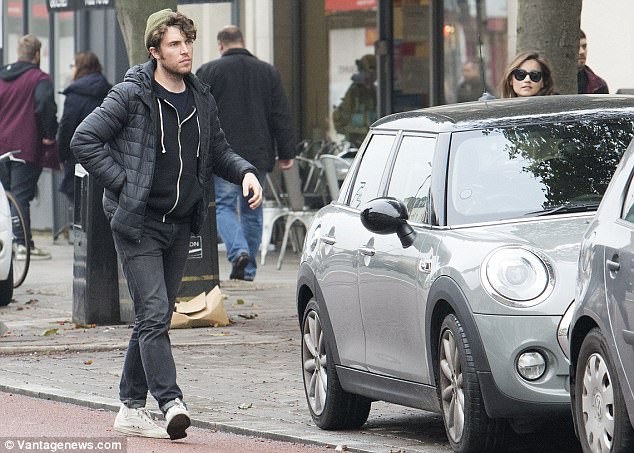 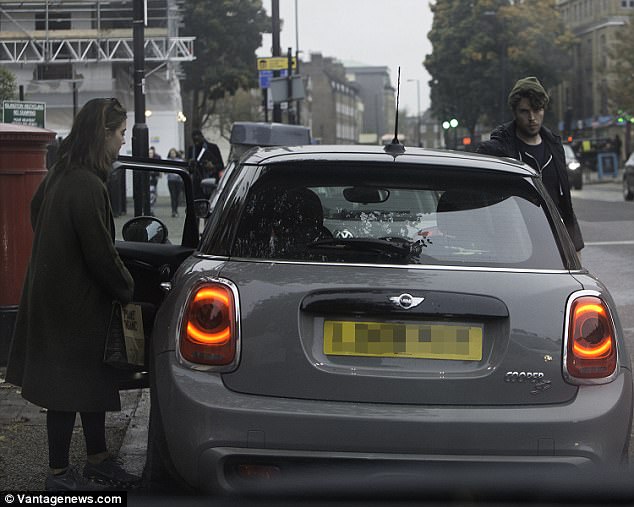 It seems that she was coordinated with Tom that had an olive beanie matched with navy puffa jacket. They had coffee and then they left in their smart mini cooper. They have been together for two years and recently there is a rumours about their engagement after Jenna was spotted with a sparkling gold ring on her left finger. But they haven’t confirmed anything yet. Jenna spoke about the impassioned forthcoming scenes with Tom to Town & Country magazine. In the second season of the drama the two as Victoria and Albert welcomed their first daughter also called Victoria. Jenna read a lot of diaries that they were kept by the Queen and her husband to prepare for this important role. 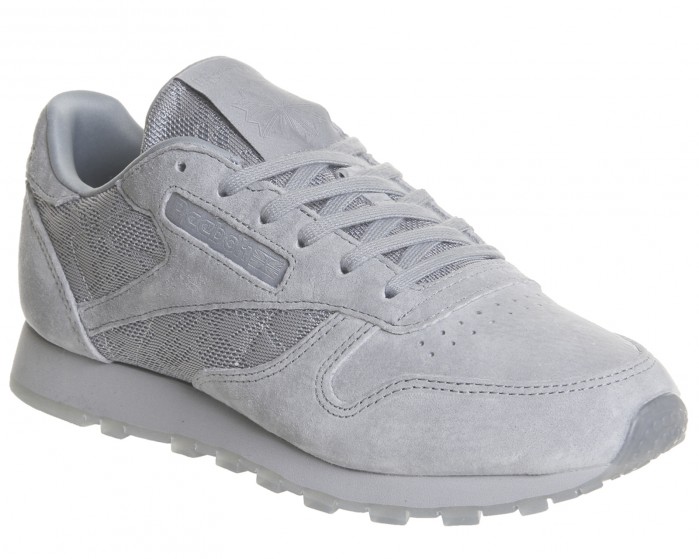 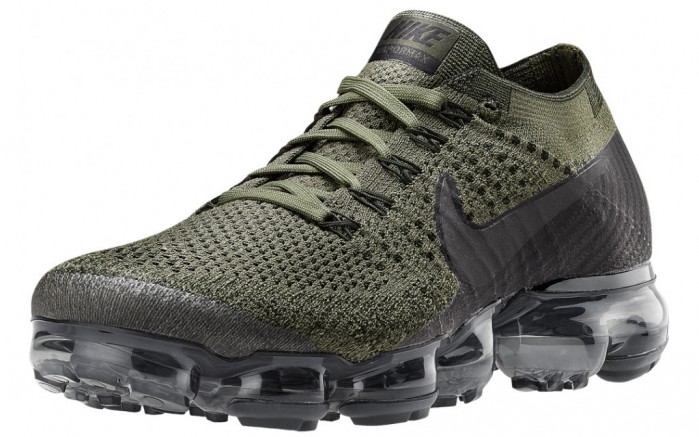 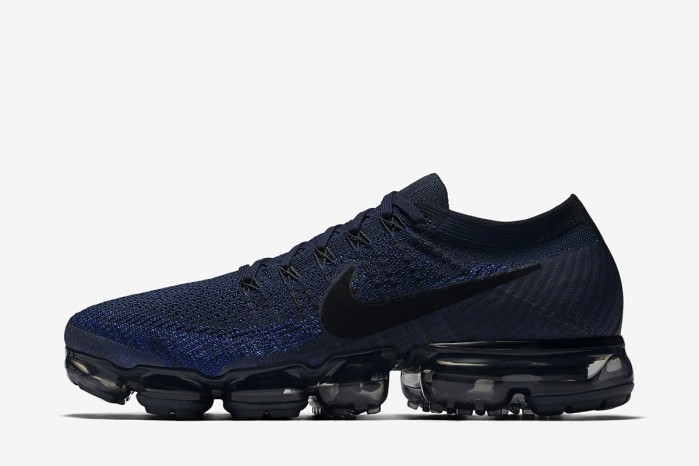 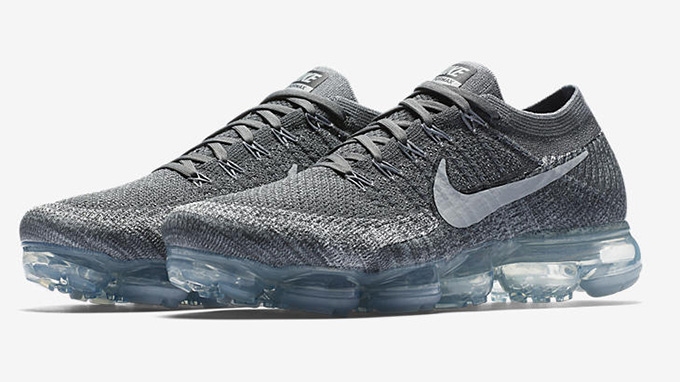