Jaimie Alexander has gushed about working with her hunky co-stars on the franchise. She told the publication: ‘Chris is very goofy and always has a smile on his face. He genuinely seems grateful for everything. I adore him.’ 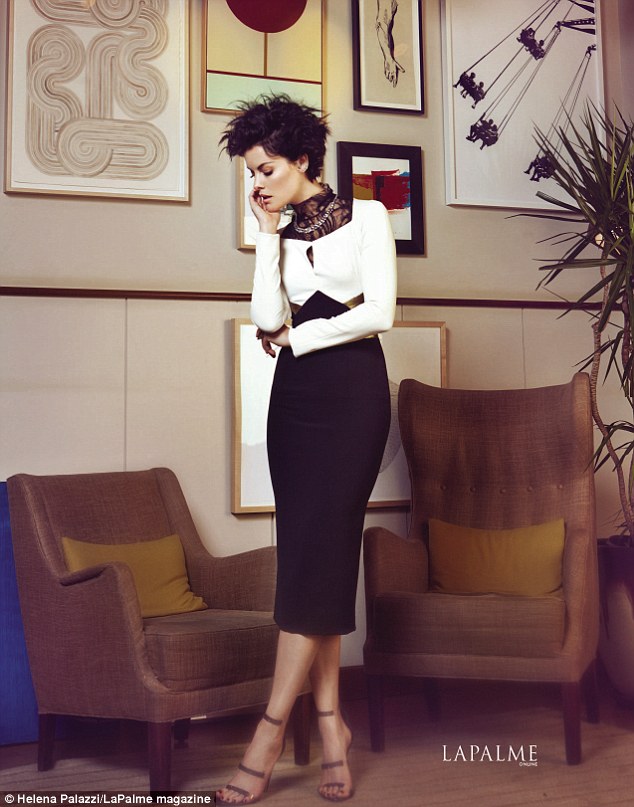 The 32-year-old American beauty first appeared in the superhero movie in 2011 before she reprised her role in 2013 sequel, Thor: The Dark World 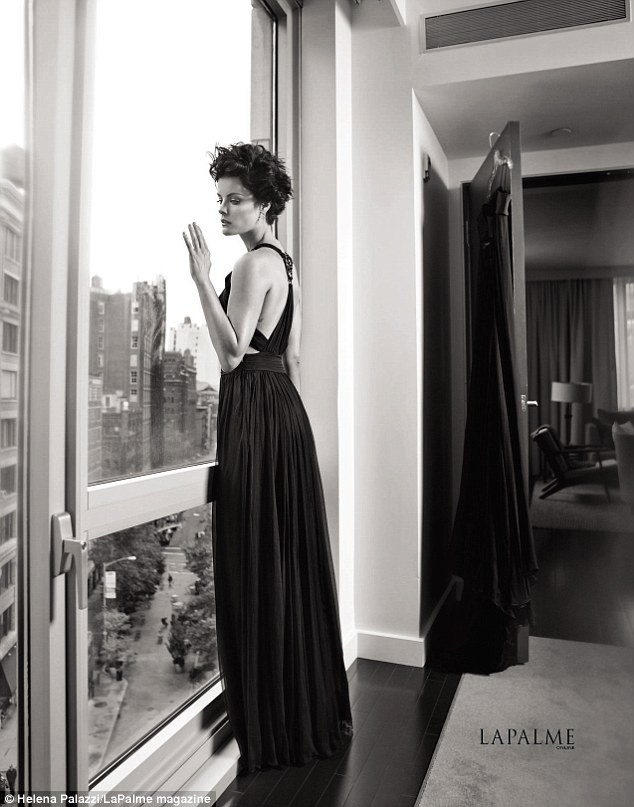 Jaimie has made waves for her portrayal of Jane Doe, who struggles to negotiate her conflicted loyalties to the FBI and a terrorist organisation called Sandstorm, on NBC’s Blindspot 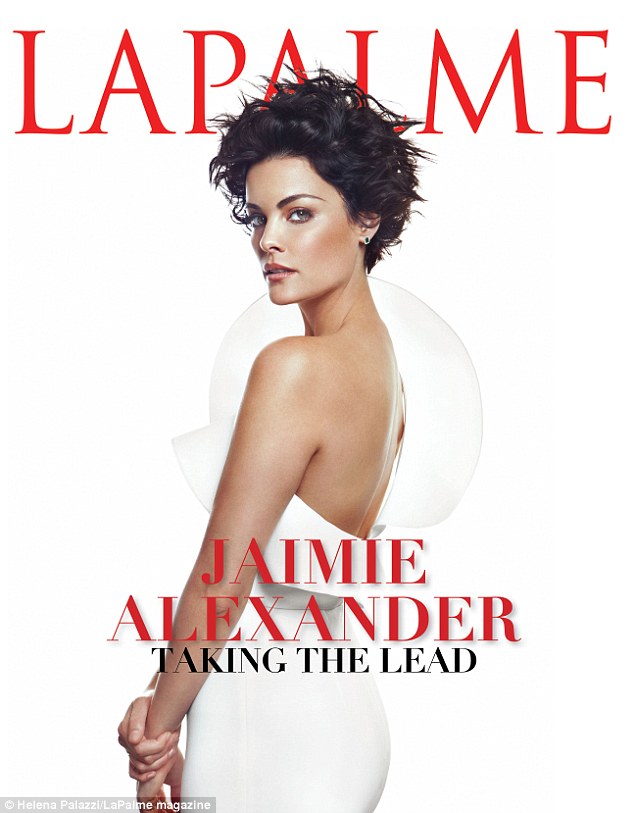 Jaimie is LaPalme’s cover star for their holiday edition, out on newsstands on December 1st 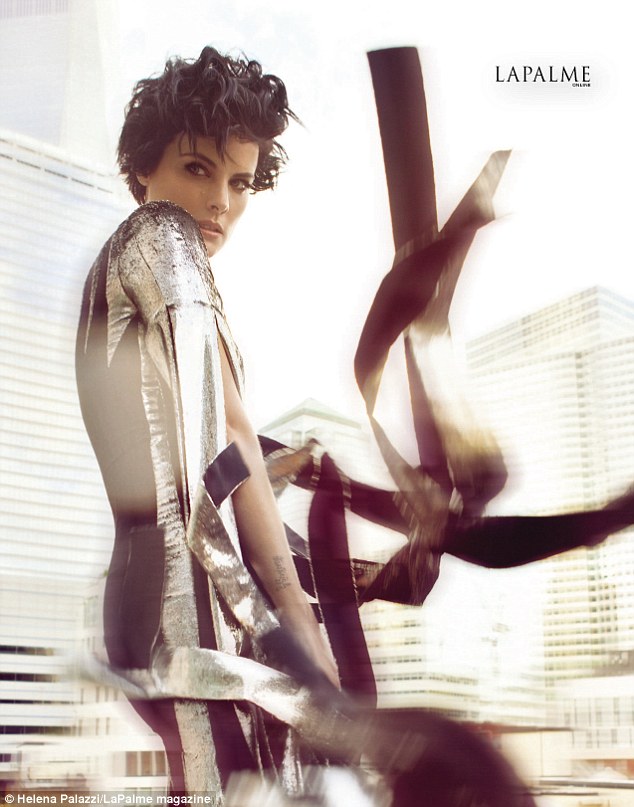 In a shot, she stands tall in front of a collection of art in a monochrome midi dress that hugs her statuesque curves and accentuates her tousled pixie cut tresses. 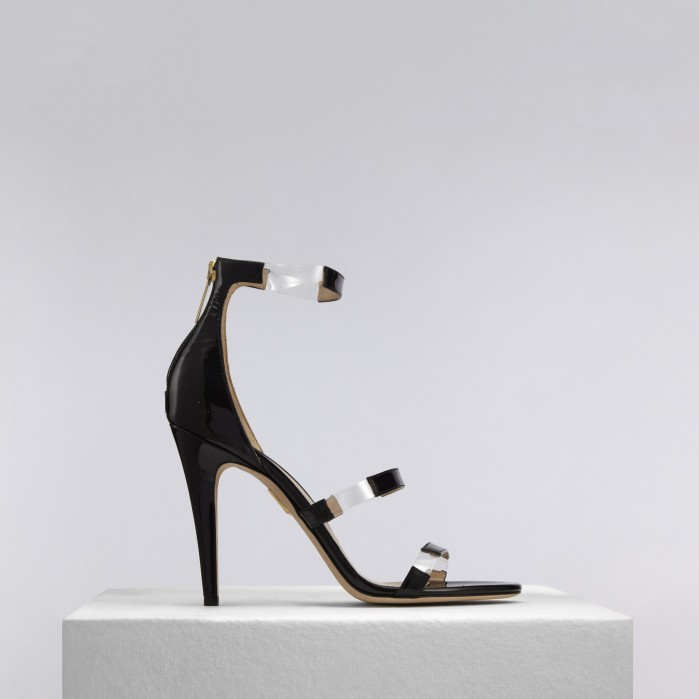 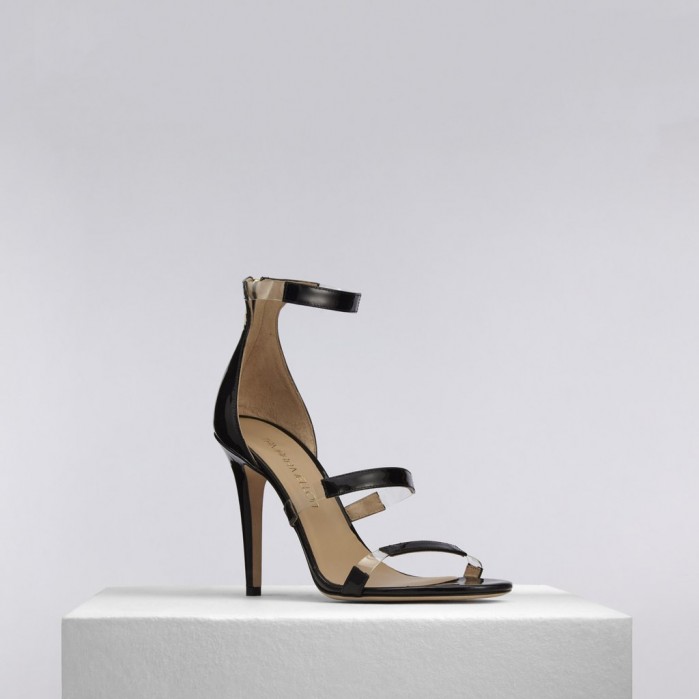 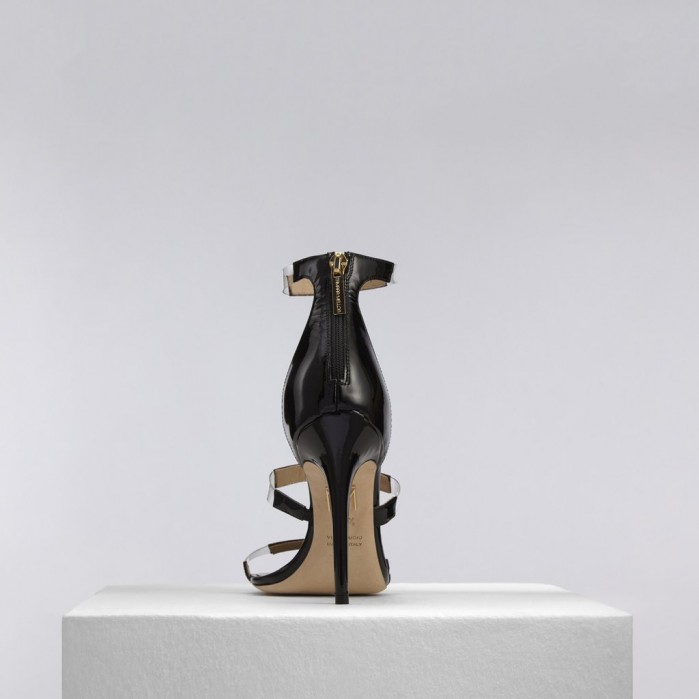 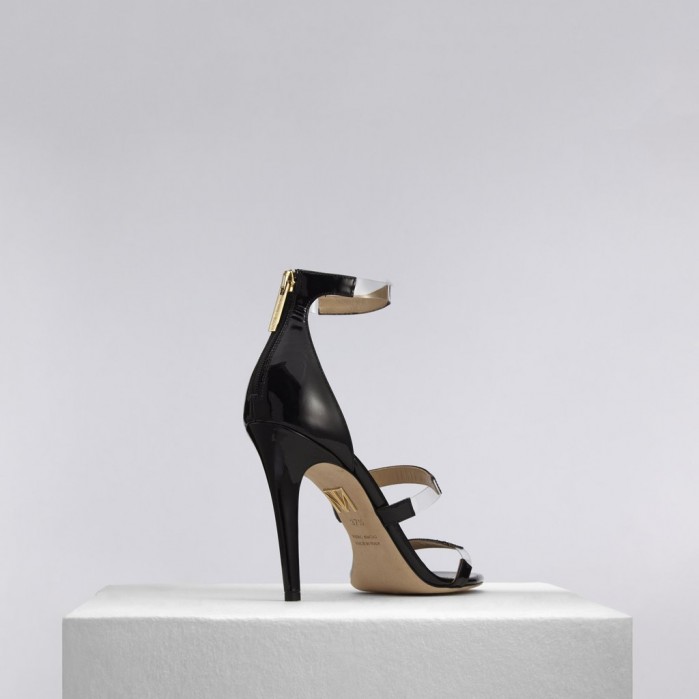 Are you ready to wear these red-carpet hit shoes, the epitome of luxe footwear?