Is Heiress Petra Ecclestone celebrating the eviction of her estranged husband James Stunt by staging a ‘street party’?

Is Heiress Petra Ecclestone celebrating the eviction of her estranged husband James Stunt by staging a ‘street party’?

Heiress Petra Ecclestone plans to celebrate the eviction of her estranged husband James Stunt by staging a ‘street party’, as event planners were seen delivering goods to her £100million mansion.

The 28-year-old daughter of billionaire Bernie was seen returning to the couple’s property in west London, yesterday – just days after Mr Stunt left and moved into a hotel in London on Friday.

This morning, famed event planners Banana Split were seen dropping off party equipment, including candy floss makers and a bouncy castle, ahead of a gathering to celebrate after Mr Stunt was kicked out of the mansion. Ms Ecclestone’s model sister, Tamara, was also spotted leaving the property in a black Mercedes people carrier. A pygmy goat and two alpacas are among the animals that have been ordered for Petra’s party, according to a list that was taken into the home by an assistant.  Last week, a friend of Tamara’s revealed how Petra’s mother Slavica was so happy to see the back of Mr Stunt that she planned to throw a street party. Ms Ecclestone is divorcing the father of her three children six years after their lavish £12million ceremony which took place in an Italian castle.

As Mr Stunt was driven away from the property on Friday, he was seen clutching two china cats and smoking.  His possessions – including his Rolls Royce, a customised Range Rover, a £300,000 Lamborghini Aventador and an £180,000 Lamborghini Huracan – were all taken to the hotel. It is thought his wife went to court before returning to the marital home in her black customised Range Rover. As the gate closed, plain-clothed security were seen gathering around her car. 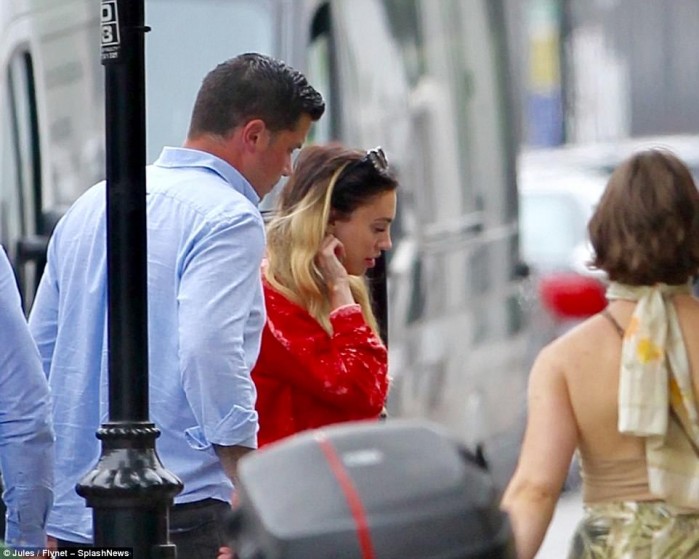 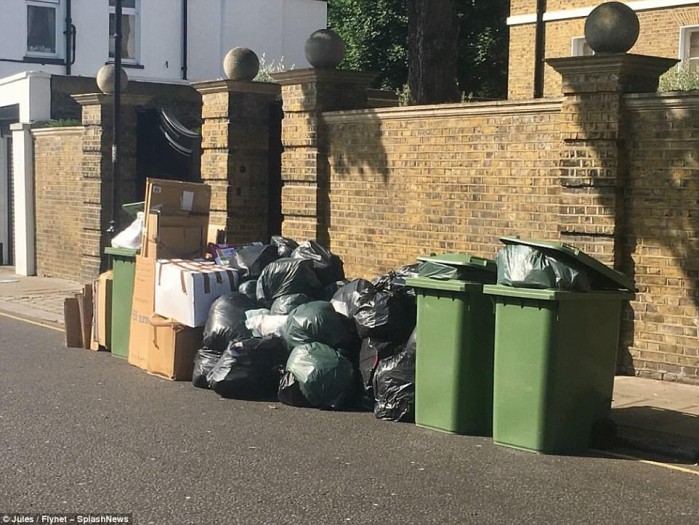 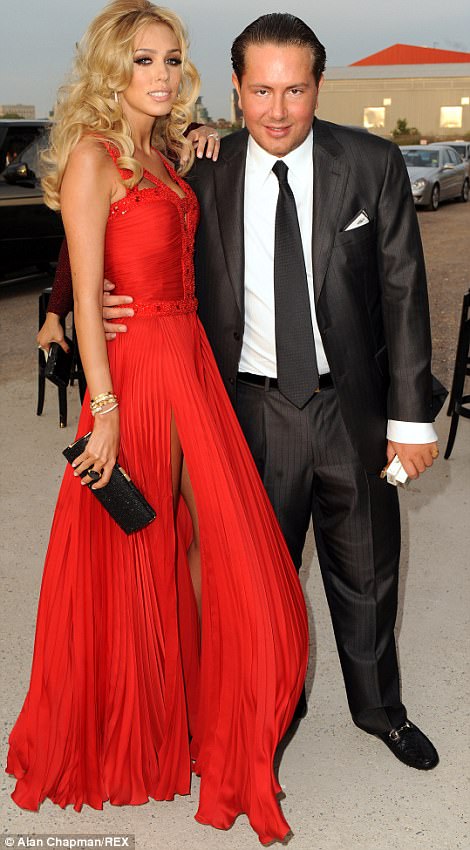 Their £158million mansion in Los Angeles and a Grade II-listed pile in the fashionable west London district – worth up to £100million – are expected to be just some of the assets fought over. Bernie spoke last week for the first time about his daughter’s divorce from her husband James Stunt, telling MailOnline: ‘She has suffered an awful lot and I couldn’t bear for her to suffer any more’. He added: ‘I don’t like to see marriages broken up unnecessarily, she tolerated it for quite a long time. He has caused enough aggravation for Petra’.  Extraordinary details of their bitter marriage were laid bare during a highly charged court hearing on Thursday. 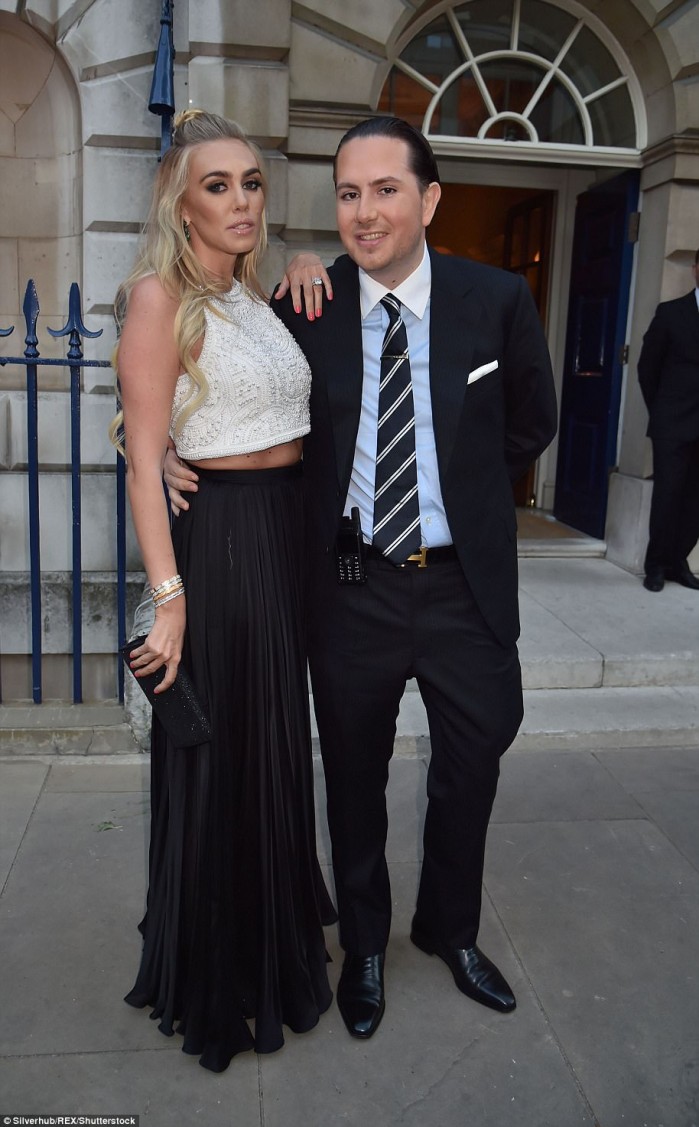 The couple, pictured in 2015, could end up making headlines by agreeing the largest settlement in celebrity divorce history 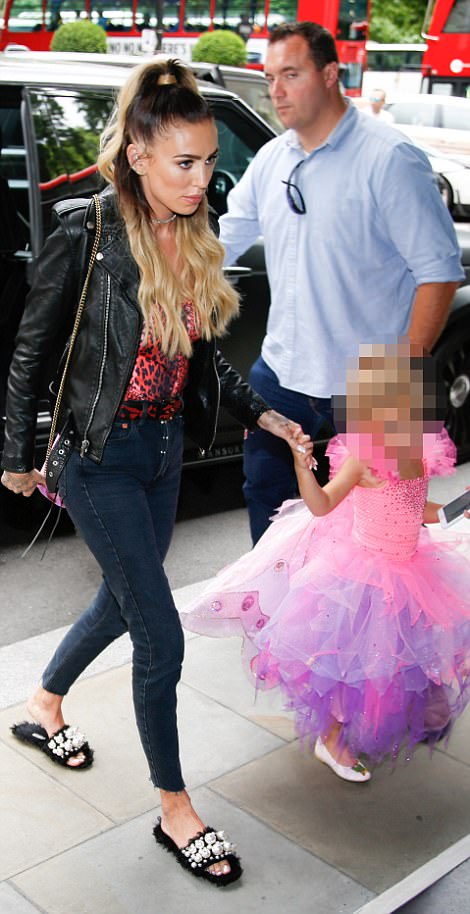 As her husband left the family home Ms Ecclestone was at the Dorchester Hotel on Friday with her daughter Lavinia, where she met her sister Tamara and daughter Sophia

A friend of Ms Ecclestone awas also seen arriving at the property. 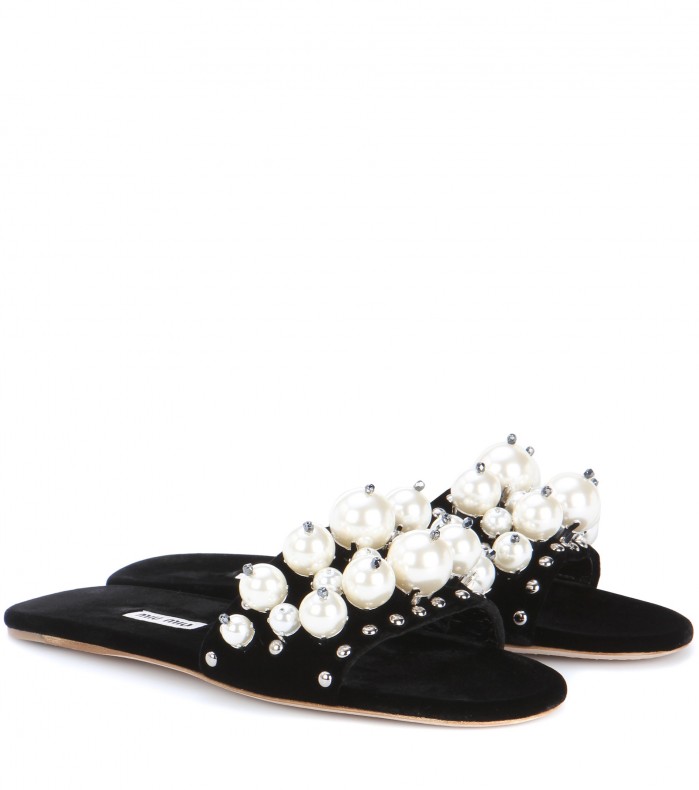 Summer promises to be a sophisticated adventure with Miu Miu’s standout slip-on sandals in tow. Crafted from lustrous black velvet, this style has been embellished with numerous faux pearls and silver-tone studs for a look that is both laid-back and opulent at the same time. Wear yours out with a long denim skirt for a taste of the label’s girlish charm. 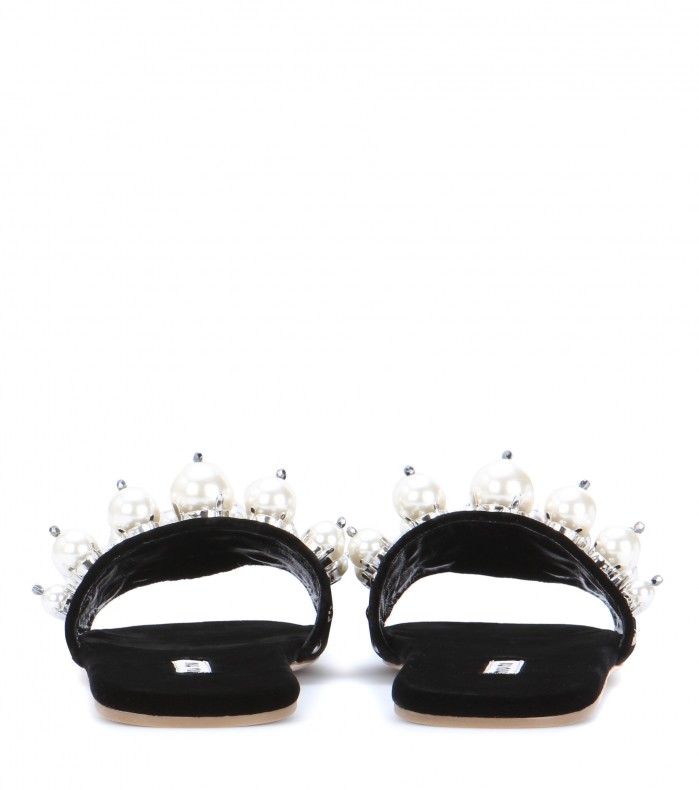 Miu Miu have nailed a luxe take on the slide trend with their opulent design featuring velvet material, silver studs and an abundance of pearls. No wonder glamour loving Petra Stunt fell for their charms, and if you have too then click right to buy them from MyTheresa. 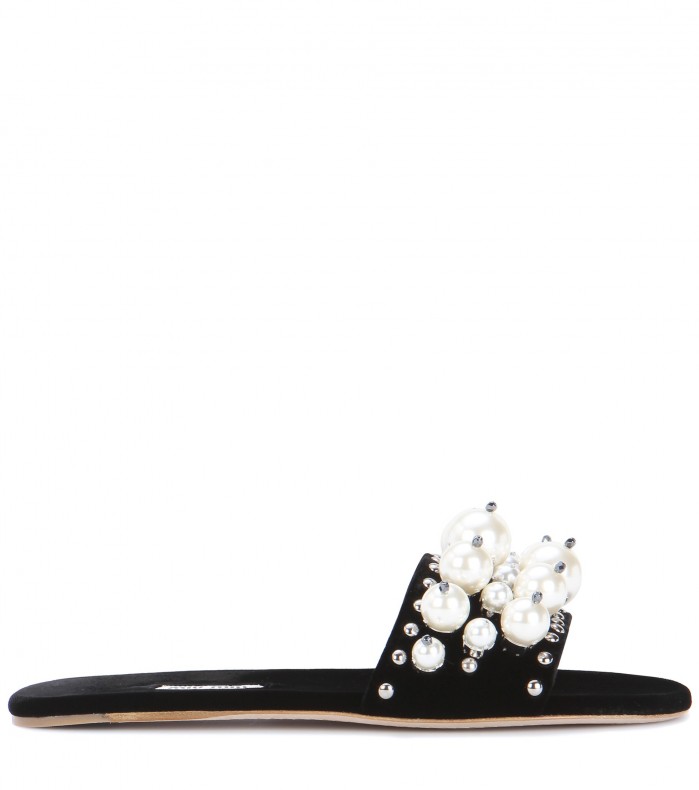 Team them with jeans a la Petra for a casual vibe or rock them with a floral midi on holiday! 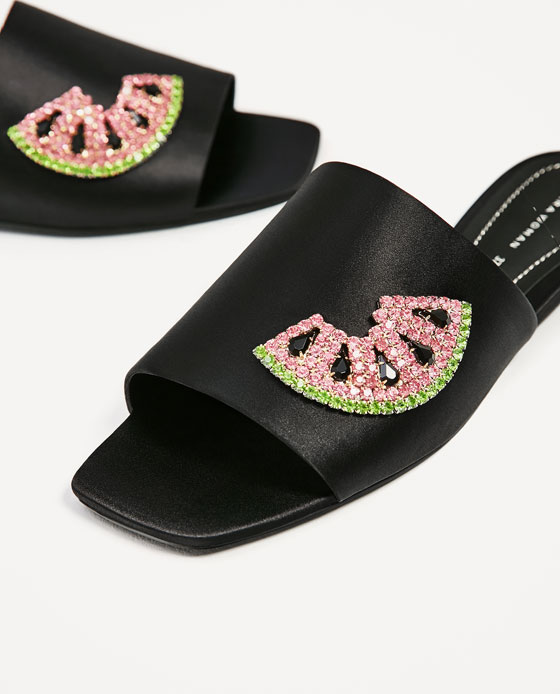 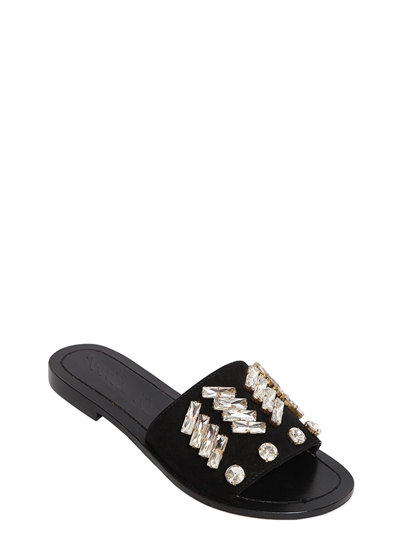