Is Cara the next Bond Girl??

Is Cara the next Bond Girl??

She is a model turned actress who has starred in Hollywood blockbusters such as Suicide Squad and Pan.
And Cara Delevingne could take part in yet another action-packed flick as she is rumoured to be in line to play the next Bond Girl.  The Brit, 24, is believed to be considered for a ‘kick ass, strong character’ who packs as much punch as 007, according to the Mirror. 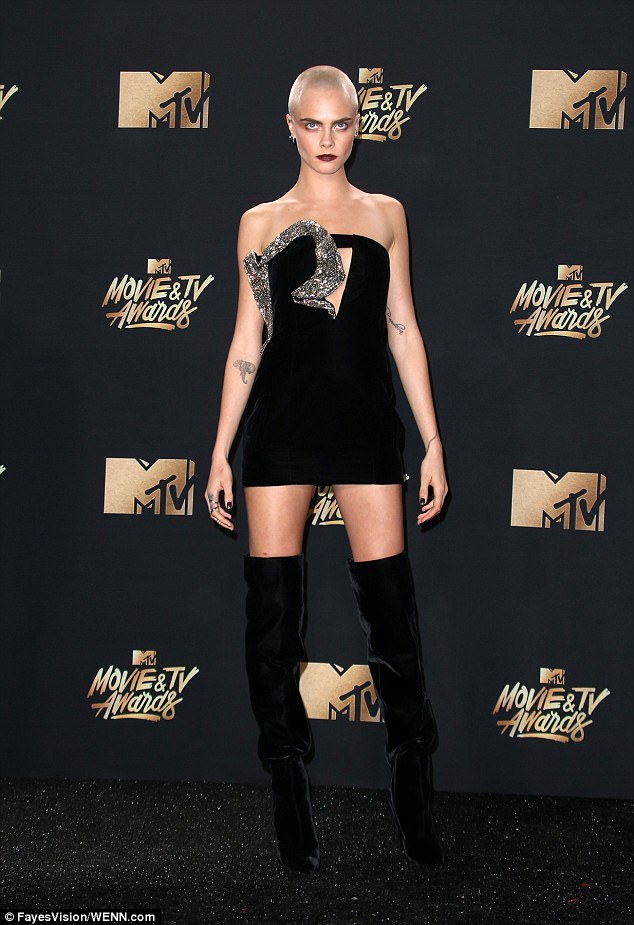 A film studio source told the paper: ‘Cara’s value really has exploded in a short time in Hollywood. ‘They feel she could play a fierce spy working alongside the main protagonist.  ‘The role would not be arm candy, but a kick-ass, strong character.’ 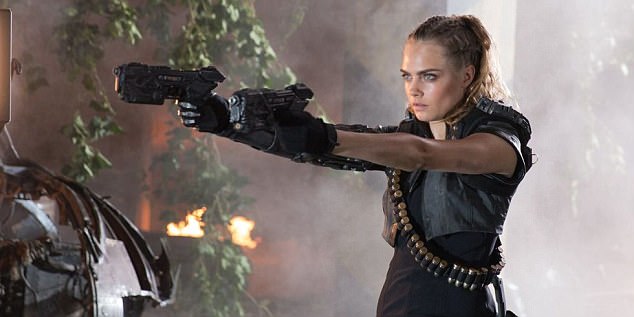 Cara would not be the first model to play opposite the famous spy if she did win a role in the next film.  Spectre star Monica Bellucci, who played femme fatale Lucia Sciarra, started her career as a model and posed for high-fashion labels such as Dolce and Gabbana. Olga Kurylenko, who played Camille Montes in Quantum of Solace, graced the covers of Elle and Vogue as a teenager in the nineties, before she moved into acting. 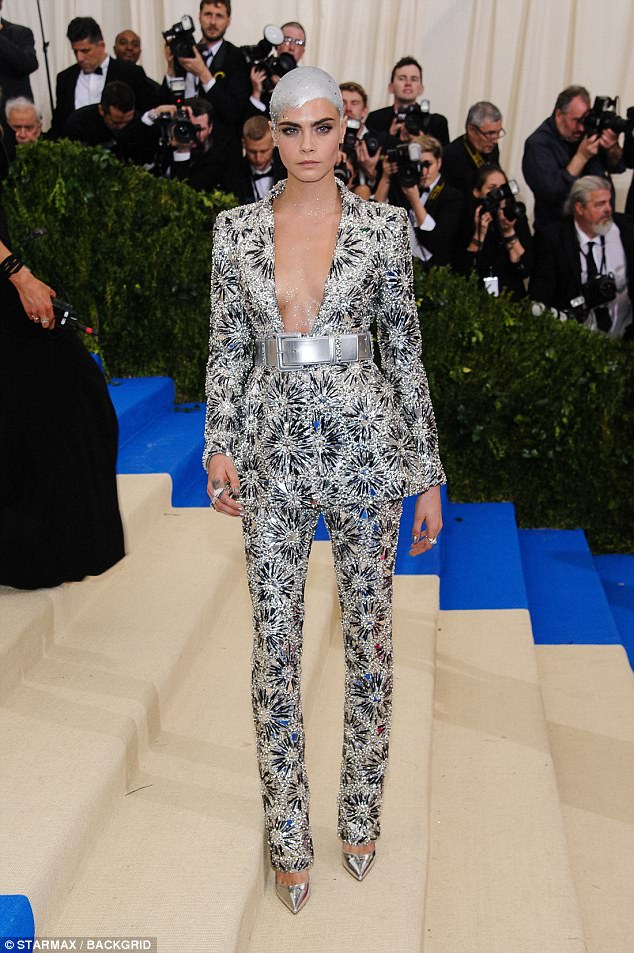 Cara started modelling in 2011 and made her big screen debut in the 2012 adaptation of Tolstoy’s Anna Karenina. She won her first starring role in 2015 when she played Margo Roth Spiegelman in the adaptation of John Green’s teen novel Paper Towns. The model broke into the world of Hollywood blockbusters when she played Enchantress in 2016 superhero movie Suicide Squad, but will not be reprising her villainous role in the sequel. 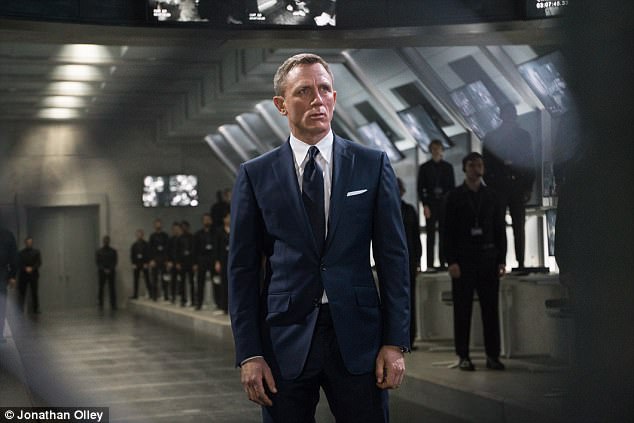 Daniel Craig is believed to be ‘coming round’ to the idea of starring in a fifth installment – after months of swirling speculation regarding his replacement. According to the Mirror, Bond producer Barbara Broccoli is thought to have secured the 49-year-old actor for the next 007 movie, alongside singer Adele for another iconic theme tune. The paper reports that while it has taken some time, Barbara has managed to ‘talk Craig round’ into filming as the famous spy once again – despite previously claiming he would not return to the role. 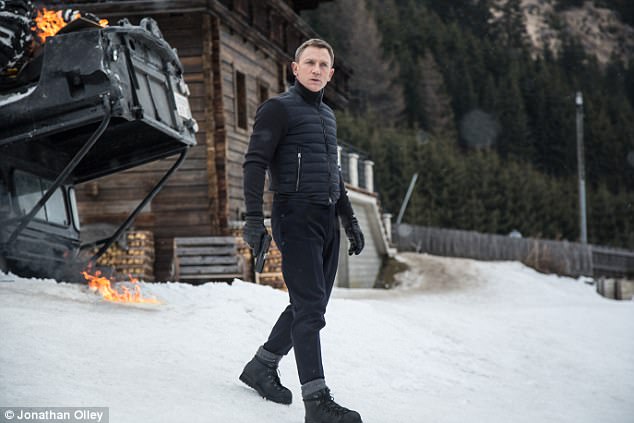 And while she remains unconfirmed, the producer is also said to be ‘determined’ to sign Adele up to record the new theme tune, following the success of Skyfall – which became the first Bond song to win at the Grammys, BRITs and Oscars. A source revealed: ‘Craig and Adele together are the winning team, the ultimate choice, the money spinners. The insider also added that Daniel’s wife Rachel Weisz has approved of the project, and is willing for him to spend another year away to film. 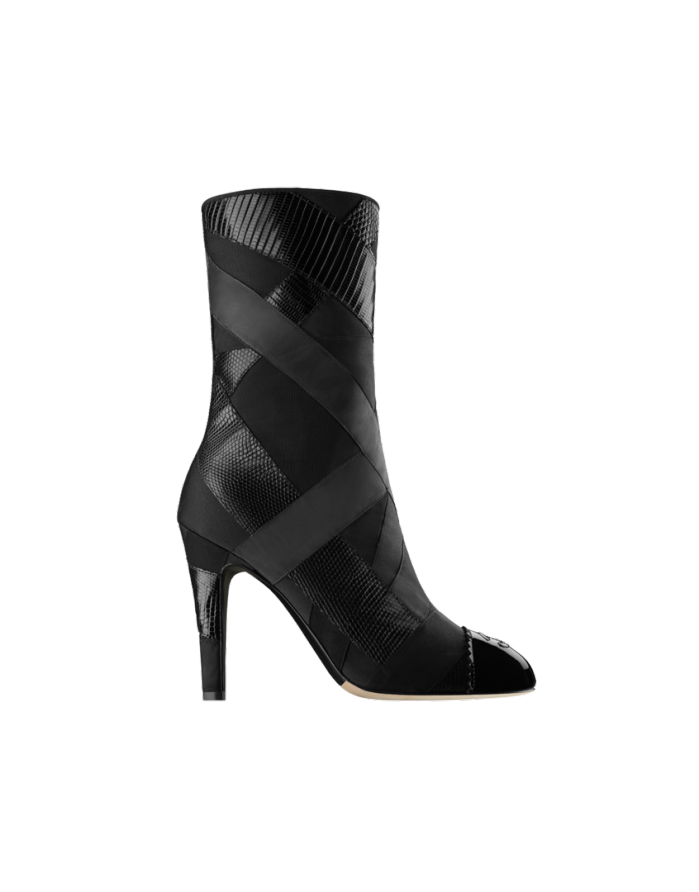 Despite the sunshine and summer vibes, Cara Delevingne rocked a pair of boots to the Chanel presentation in Paris earlier this month, one of the most talked about fashion shows of the year.

Click (Buy) to grab boots like Cara’s , or you can find a range of alternatives to inspire your shoe collection below: 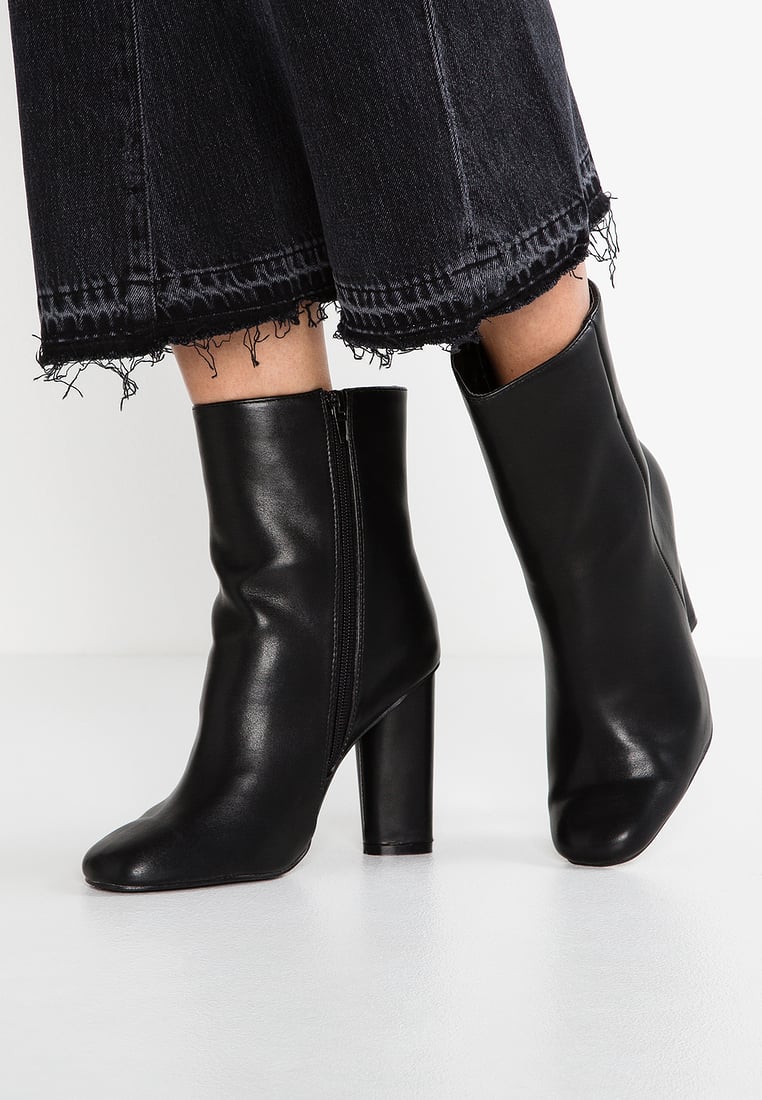 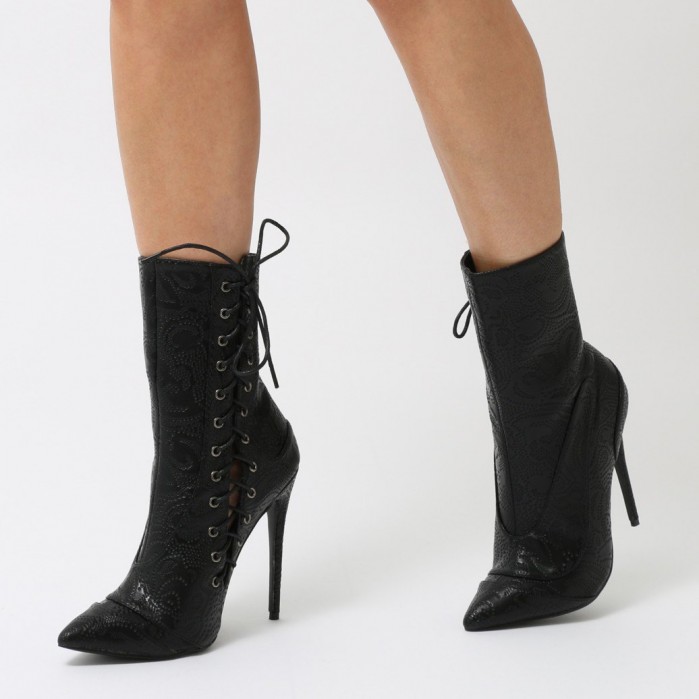