Holly Willoughby is an English television presenter and model ,best known for her television work with ITV. She married Dan Baldwin ,the producer for Ministry of Mayhem, on August 2007. They have three kids, the eldest one was born in May 2009, the second in April 2011 and the third in September 2014. She is also an author and she is often praised for her body confidence, fashion choices and red carpet looks.

Recently she and Dan Baldwin celebrated 10 years of marriage. They jokingly said that even after all this time they still “fancy the pants off eachother”. On Monday she was seen heading to Marks&Spencer while she was wearing an engraved handbag that had her married initials on it. That’s a very sweet gesture and know we understand that the joke has a little bit of truth in it!

As for her outfit ,she was very chic with a white shirt underneath a black sweater paired with blue jeans. Very trendy yet not too elegant or pompous. 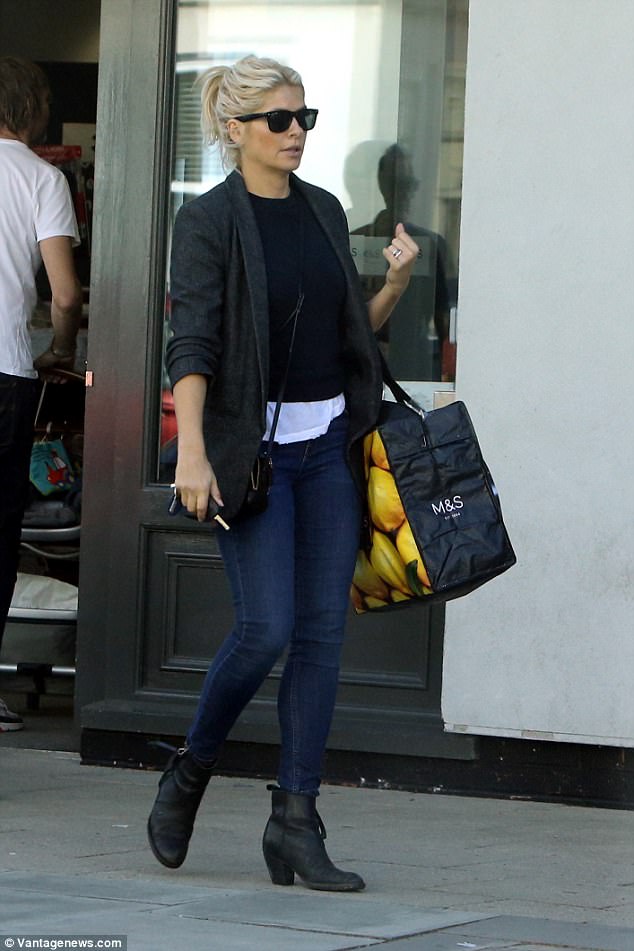 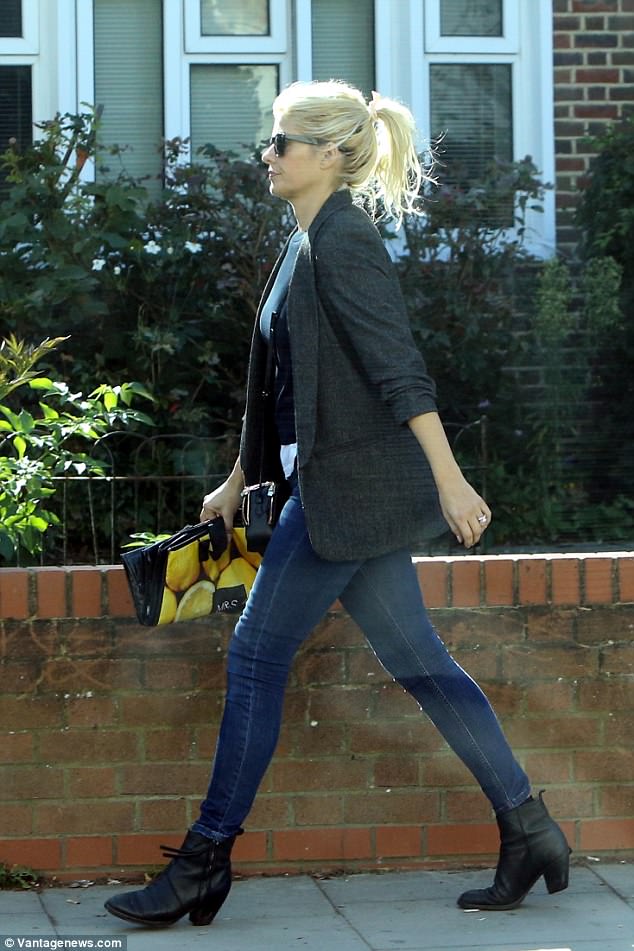 The Acne Studios Pistol boots brought a grundgy vibe to the outfit. Perfect for fall and in trend these boots are a solid choice for the season. 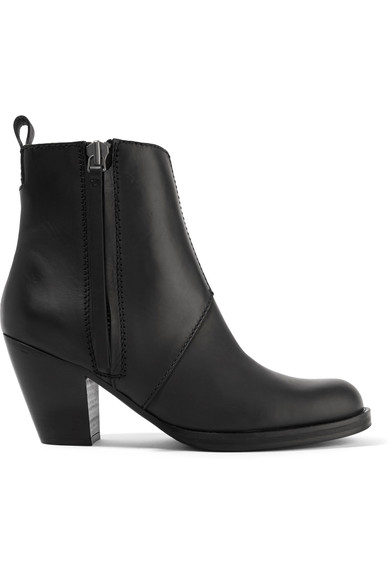 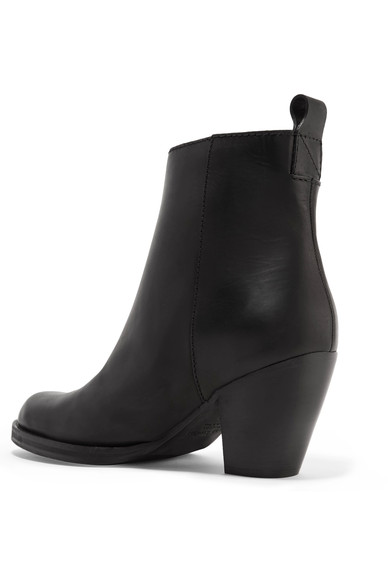 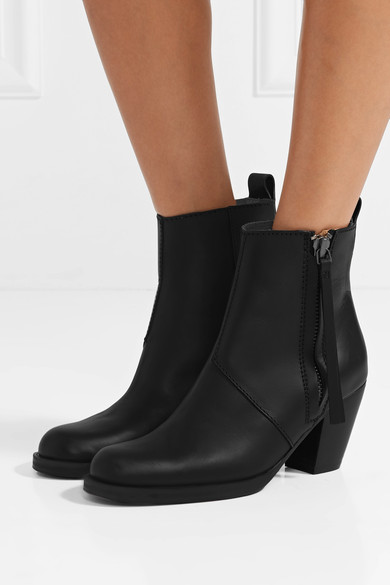 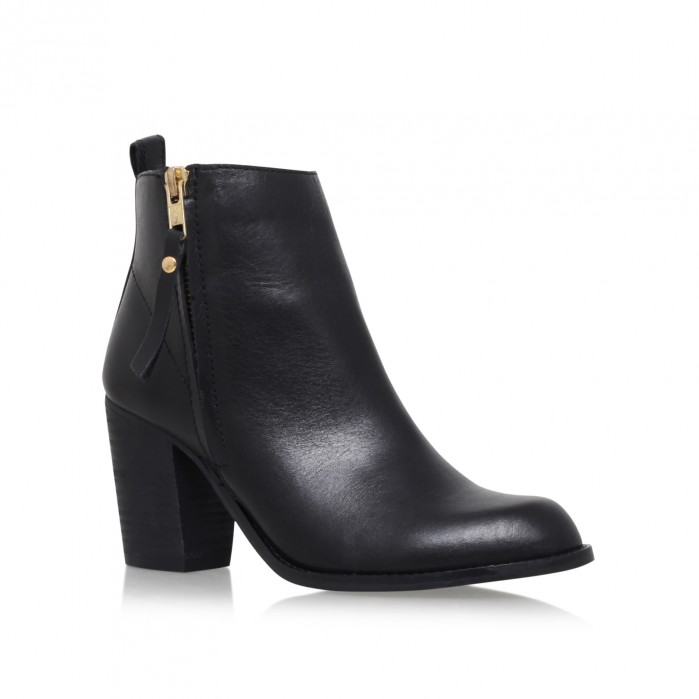