Hailee Steinfeld is a kid no more. Like Selena Gomez, the actress and singer is blessed with a baby face. In fact, you may even find it hard to internalize that she is no longer the fresh-faced 14-year-old teen from the movie, True Grit. Today, Hailee is all grown-up (she’s 19). This is evident in her outfit choices, which are now more, well, mature. Even her single, “Starving”, has some sexual undertones to it.

Over the weekend, the actress attended an event for Cotton in Glendale, and what she wore for the occasion was a perfect hit. It was young, fresh, and hot. The ensemble consisted of a military-inspired romper and a pair of thigh-high boots. Hailee complemented the pairing with a black choker and stacks of arm party, while her beauty look was just as bold. She wore dark eye makeup and kept her brunette tresses in loose waves. 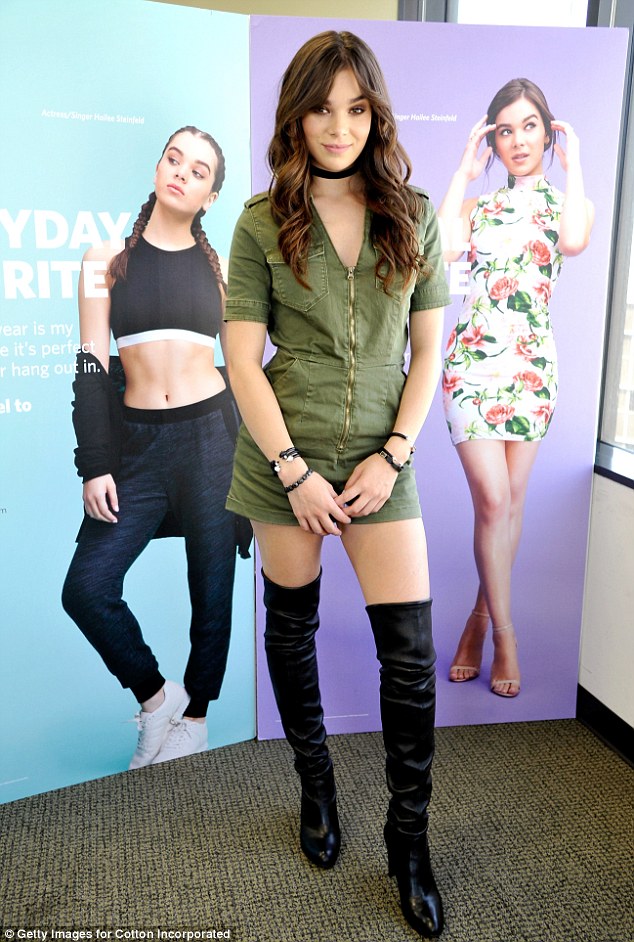 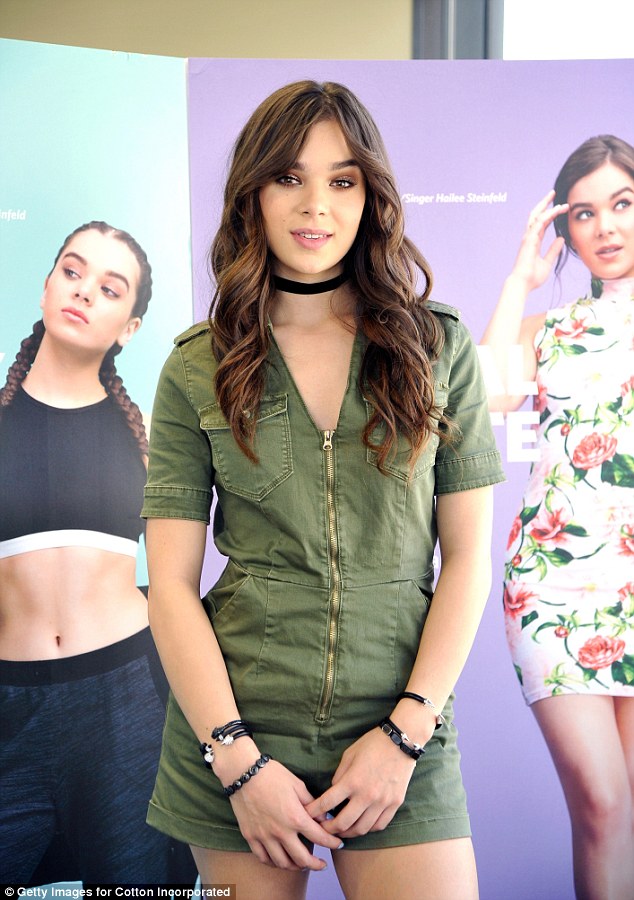 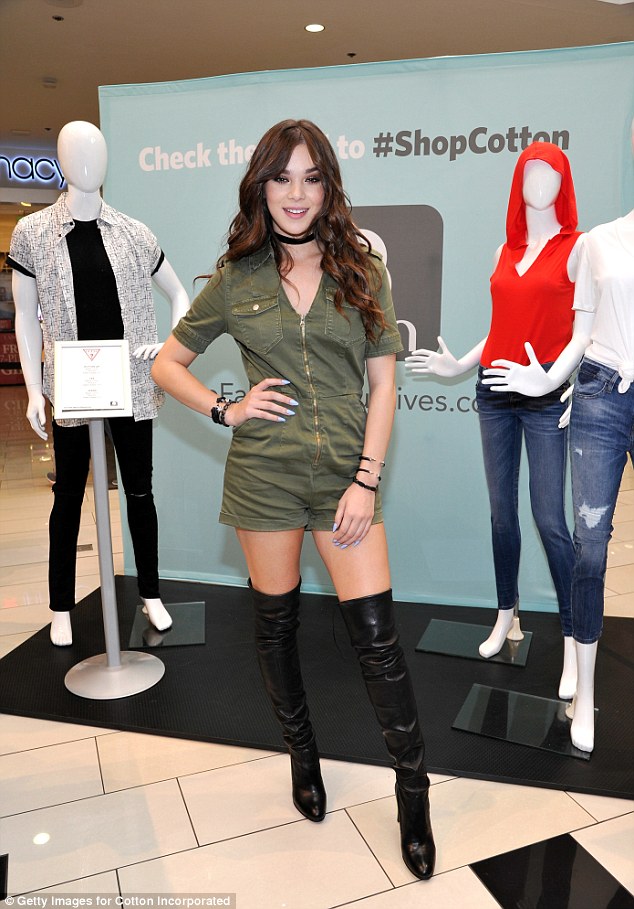 Truly, the baby is now a lady. Would you agree? Her long legs and svelte frame also make that even more apparent. Also, she looks really great in this outfit. Yes?

The getup is something we can all relate to. It’s easy to recreate and easy to pull off. Simply grab a safari-inspired playsuit and some OTK boots, and you’re good to go.

Speaking of OTK boots, I could not find any details on Hailee’s pair. Based on pictures, they have ties on the back. My initial guess was Stuart Weitzman, but they could easily be from another label. Below is a similar pair from the SW called the “HighStreet”: 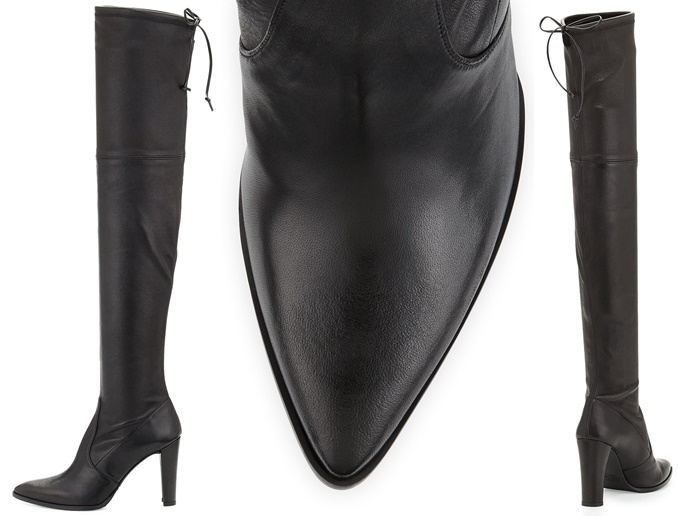 Considering it’s a Cotton event and there’s a GUESS signage behind her in one of the photos, it’s highly possible Hailee’s outfit and boots are more accessible than we think. Here’a a pair from GUESS that will help you achieve her style for much less: 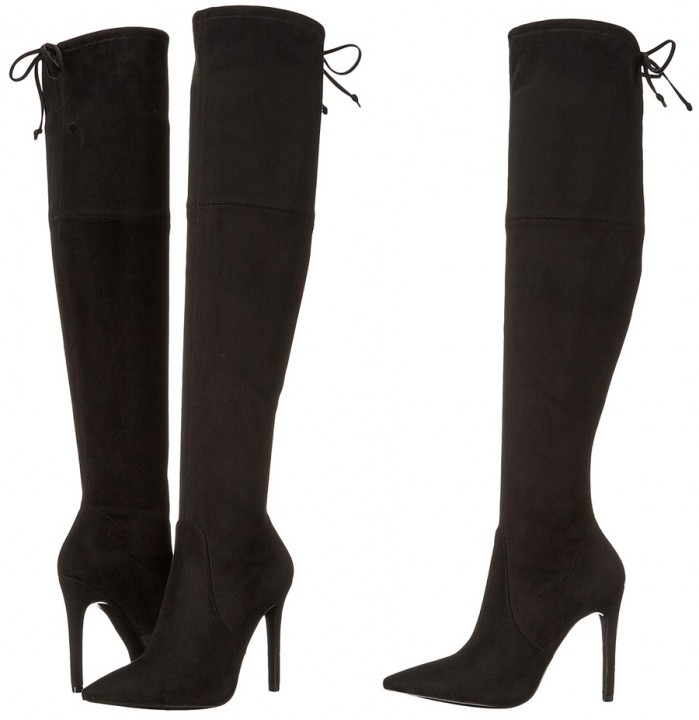 By the way, Hailee’s looked fabulous at the 2016 MTV VMAs held in New York yesterday. She rocked a colorful Balmain creation and then teamed the number with gold Giuseppe Zanotti sandals. If I had to nitpick, I’d say the half-up hairstyle she chose didn’t go well with the look: 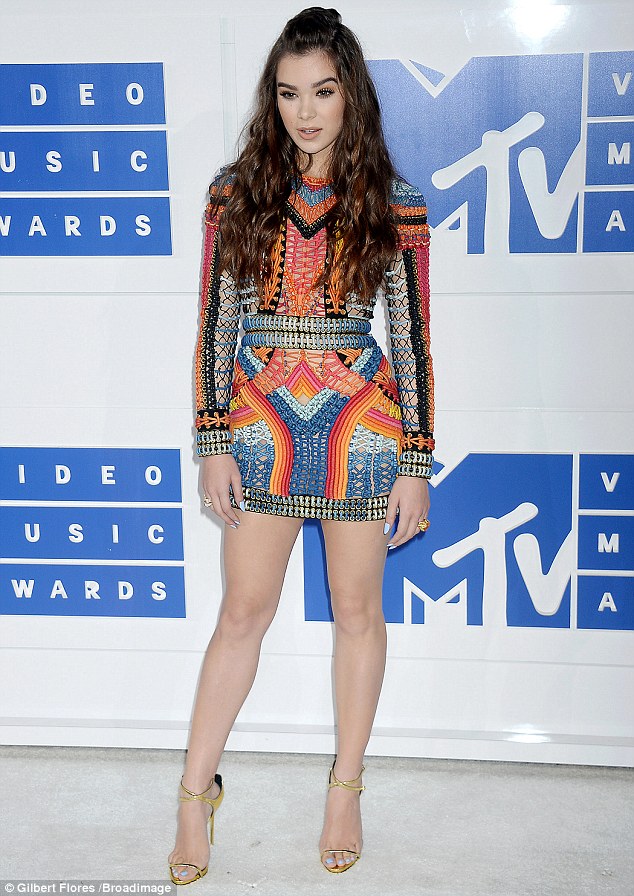 I couldn’t find her shoes online, but here are similar styles from Zanotti that you can check out if you fancy the silhouette. You can find these sandals at Amazon and Zappos: 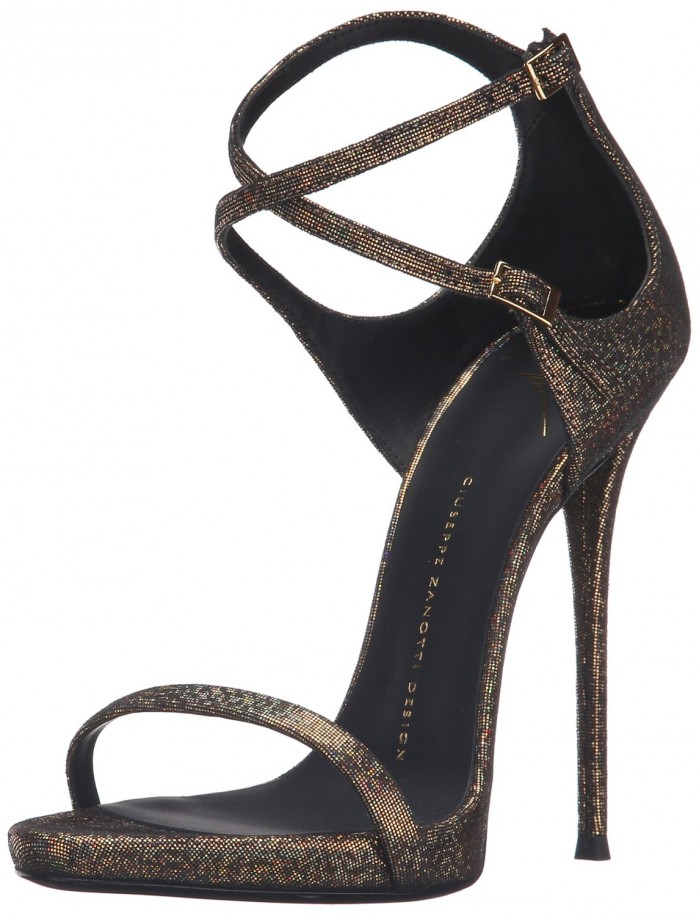 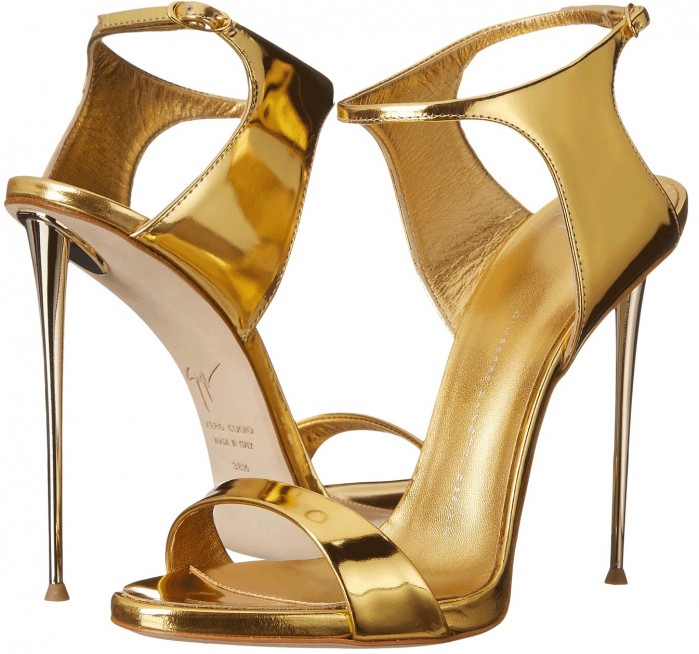