Grab your pair of high heeled sneakers as Mel B did

Grab your pair of high heeled sneakers as Mel B did

The ex Spice Girl Mel B was spotted in Beverly Hills on Saturday. 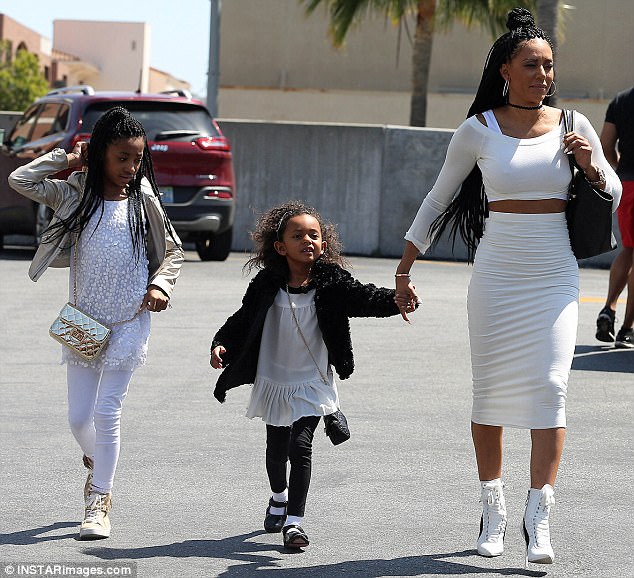 She was with her children, Angel Brown of 10 years old, Madison Belafonte of 5 and the younger of her 3 daughters. She also has a daughter of 18 years old called Phoenix that she had with her first husband the singer Jimmy Gulzar. The look of Mel B was really on point! Her outfit was total white! 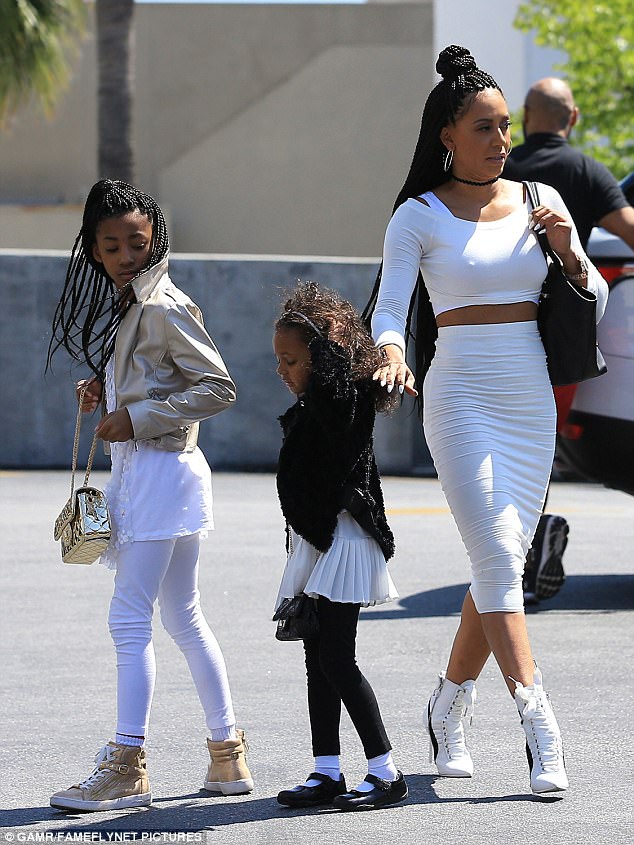 She wore a slipped on a skintight white crop top with a matching skirt. She had her long and black hair in a high bun. But the most important and particular detail of her look was at her feet. She wore a pair of high heeled sneakers along with a tonal white co-ord while running errands in Los Angeles. These boots have the signature Puma wave on the side and the number 13 too. 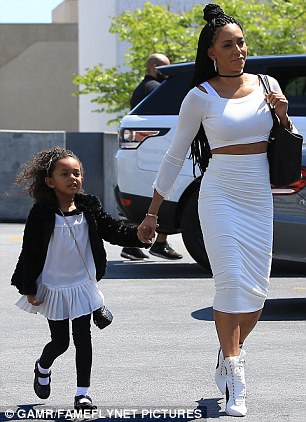 They are also sporty because of the lace up front that contrasts with the pointed toe. So with these shoes you can have everything a touch of glam in a sporty feeling. They are perfect for your days out as well as for your night out. 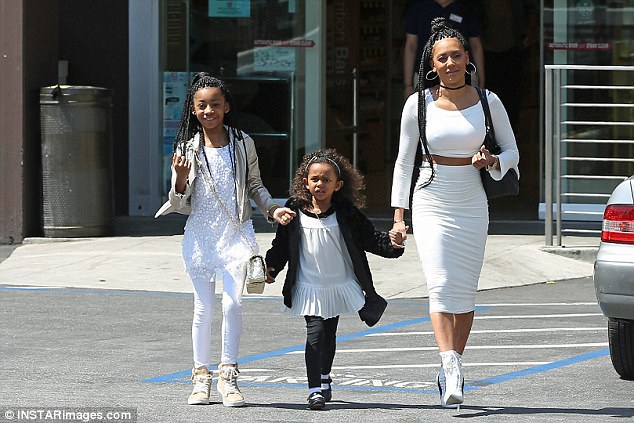 They have been spotted on other celebs too like Hailey Baldwin or Gigi Hadid. The life of the pop singer has not been really easy lately. Mel filed for divorce from Stephen last month. She alleged in court documents that proved that he beat her, got their nanny pregnant and paid for the abortion. She alleged the abuse started in the first year of their marriage so in 2007.

Lawyers of Mel B also said that after she filed for divorce, Stephe took a lot of Spice Girls memorabilia and placed them in a storage locker.

Let’s copy black and white shoes for less clicking below. 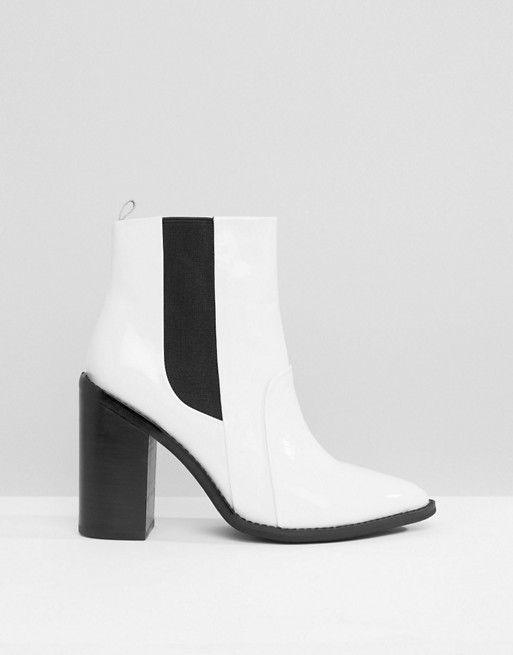 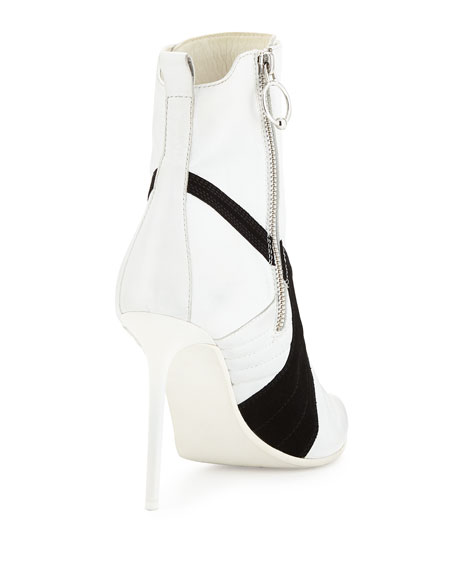 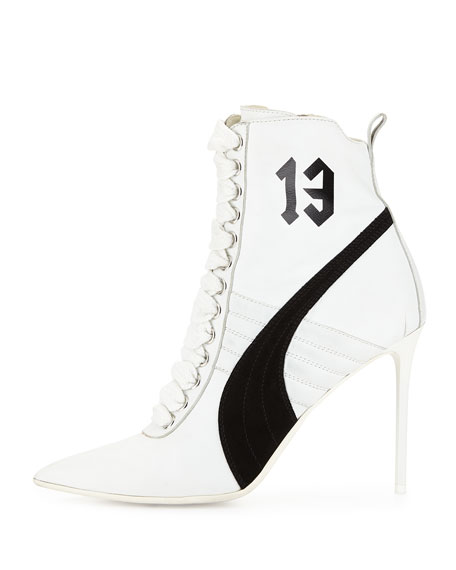 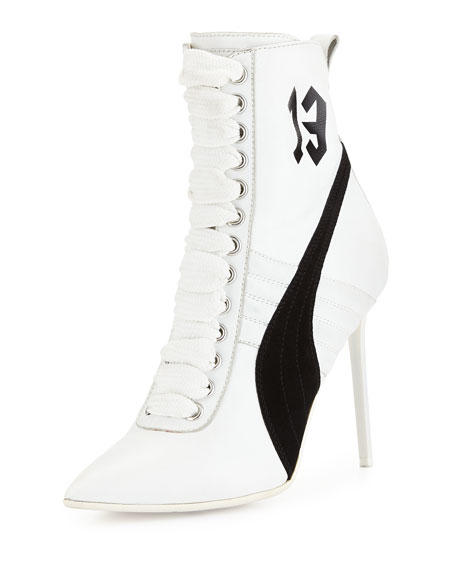