She is set to welcome her first child with Bradley Cooper later this year. And pregnant supermodel Irina Shayk is already getting into mummy mode with a trip to Disneyland. The Russian beauty, 31, headed to the ‘happiest place on Earth’ this week for some fun in the Californian sun. 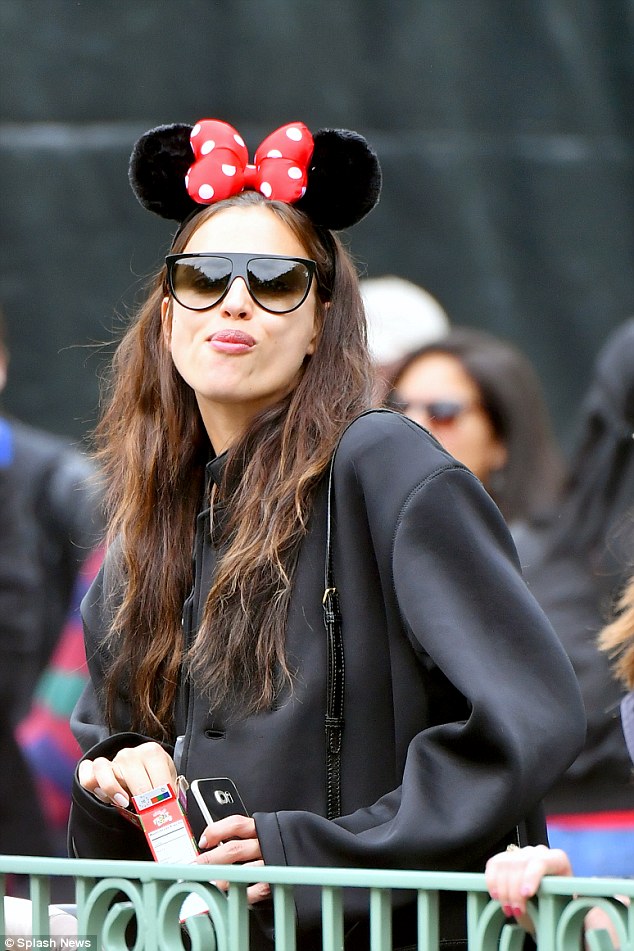 Getting into the spirit of things, Irina donned a pair of Minnie Mouse ears as she was shown around the theme park by staff. However, she strategically covered up her baby bump in all-black while wrapping her jacket around her waist. 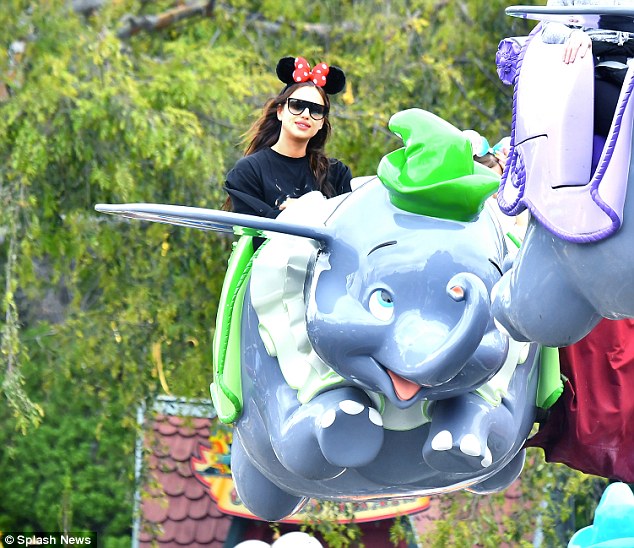 Not wanting to just leave the attractions for the youngsters, she boarded the Dumbo rollercoaster for a laidback ride. 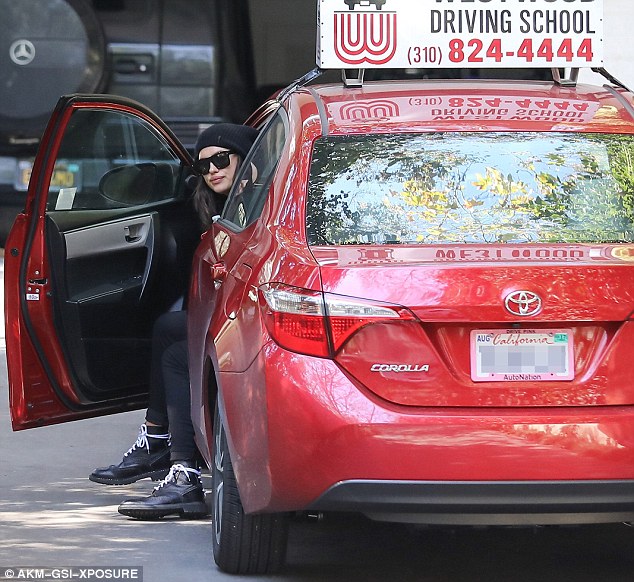 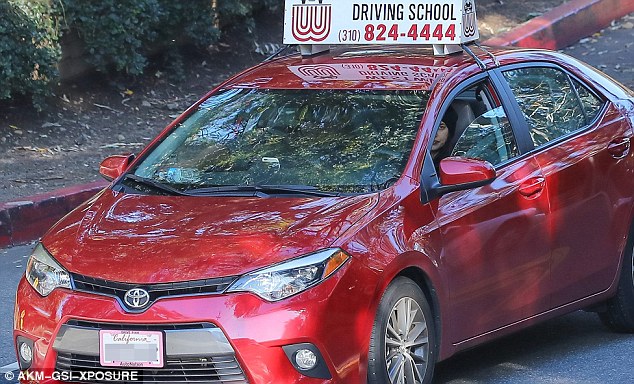 After her lessons, the model flashed the emerald stone band she’s been spotted wearing on her ring finger since December. Irina was seen in the driver’s seat while using the school’s car. The Russian-born beauty wore black leggings with an oversized graphic T-shirt. 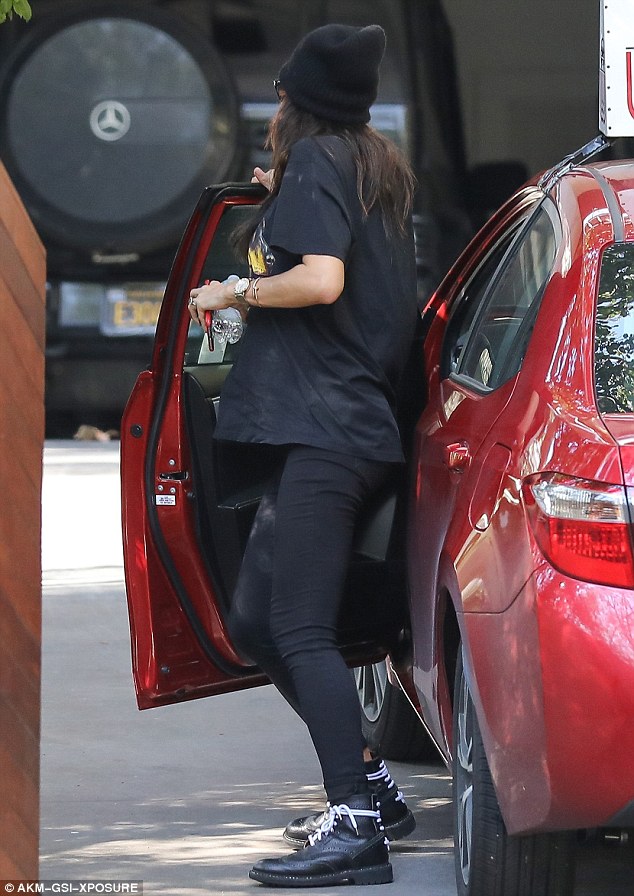 She hit the pavement in white-laced boots with a black beanie and sunglasses during her outing in the LA neighborhood. The make-up free stunner wore her dark brunette tresses loose beneath the knitted hat.

According to a source, Bradley has been doting on Irina and ‘taking her to her doctor visits.’ The website’s source also said that the 44-year-old actor ‘has been there for her and is loving seeing the baby grow inside her.’  E!’s insider added that Irina ‘can’t wait to be a mom’ and wants ‘more kids after this.’ 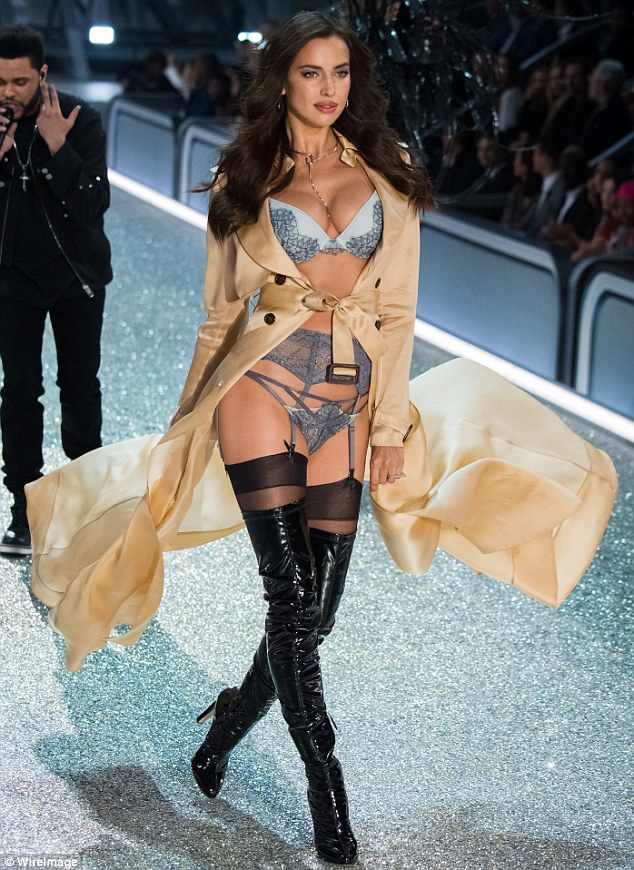 Rumors of a possible pregnancy ignited after she walked the Victoria’s Secret Fashion Show in Paris wearing a knotted duster coat over her lingerie. 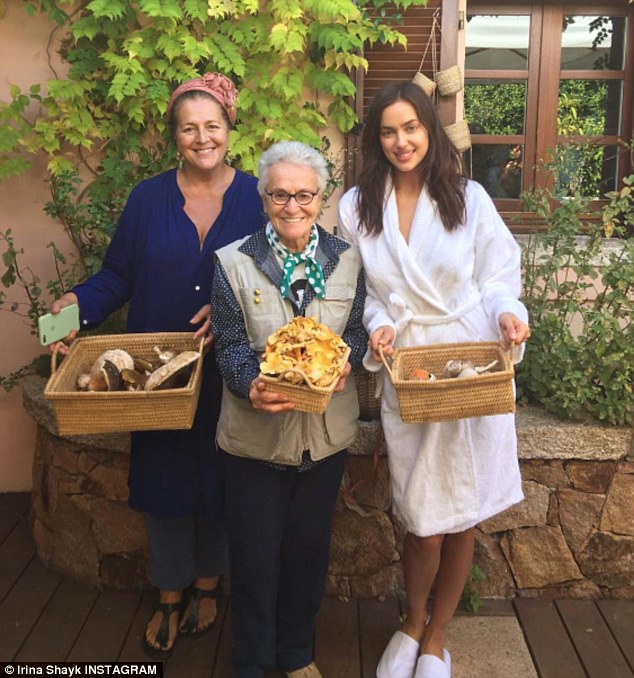 The stars have yet to comment on the pregnancy rumors. Irina, who started dating the movie star in early 2015, has been seen on numerous occasions wearing an oval-cut diamond and emerald ring on her wedding finger. On Monday, the gorgeous brunette shared a behind the scenes shot from her Missoni Summer 2017 campaign. The runway star, who covered up her stomach with a white robe, wrote: ‘#BTS moment on set with my @missoni family!’ 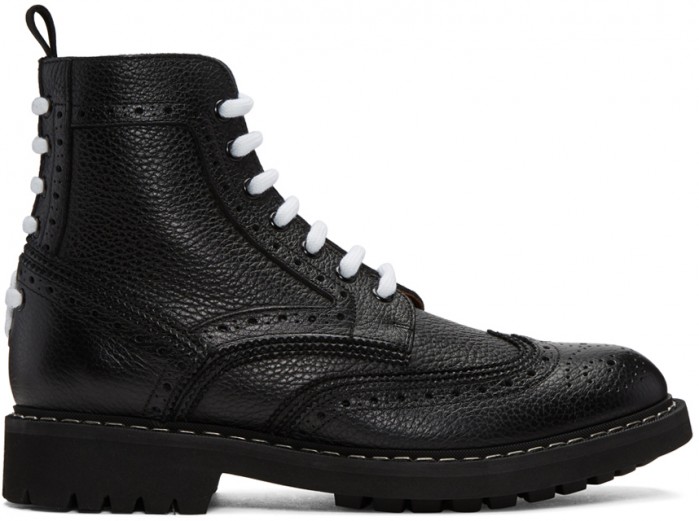 If the model’s baby bump wasn’t enough to make her ditch her heels, then taking driving lessons made her switch to a pair of very practical boots! But of course they’re not just any old boots. They’re by Givenchy and we love the brogue details and white lace up design down the back. 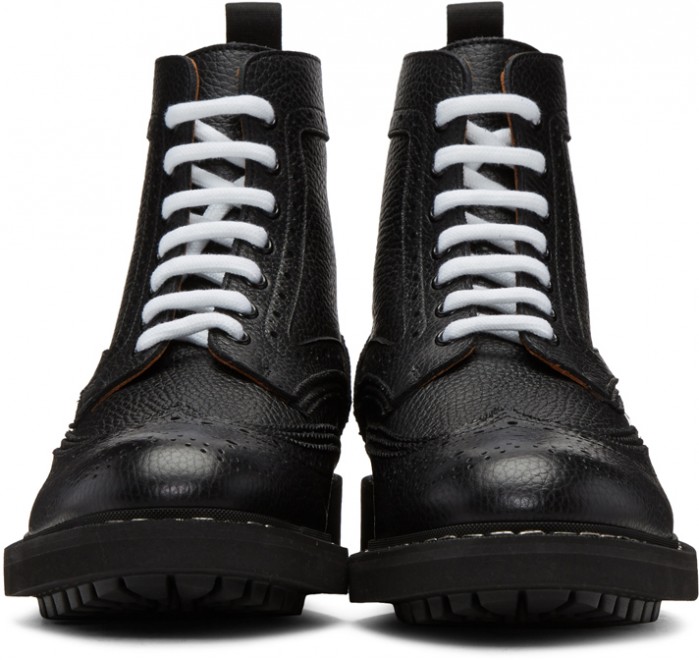 They would be perfect to toughen up even the prettiest little tea dress, but would look great with skinny jeans and biker boots too. What’s not to love? Click the link to buy them now. 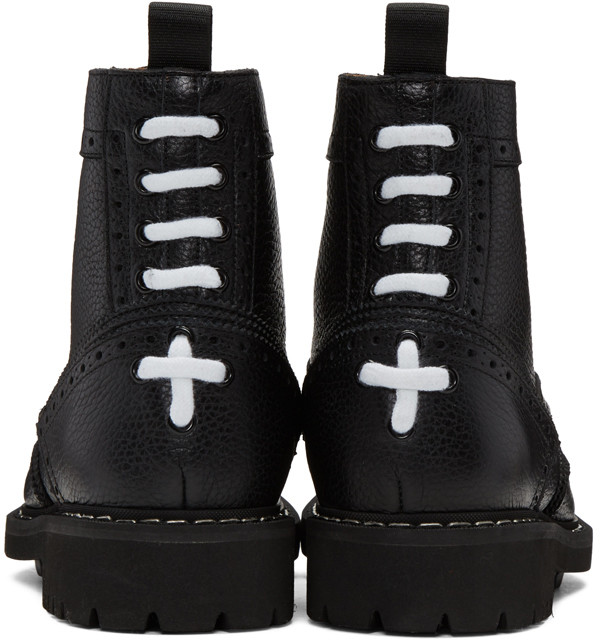 Or for more boots that will keep you comfortable without compromising on style, check out the options in our edit below. 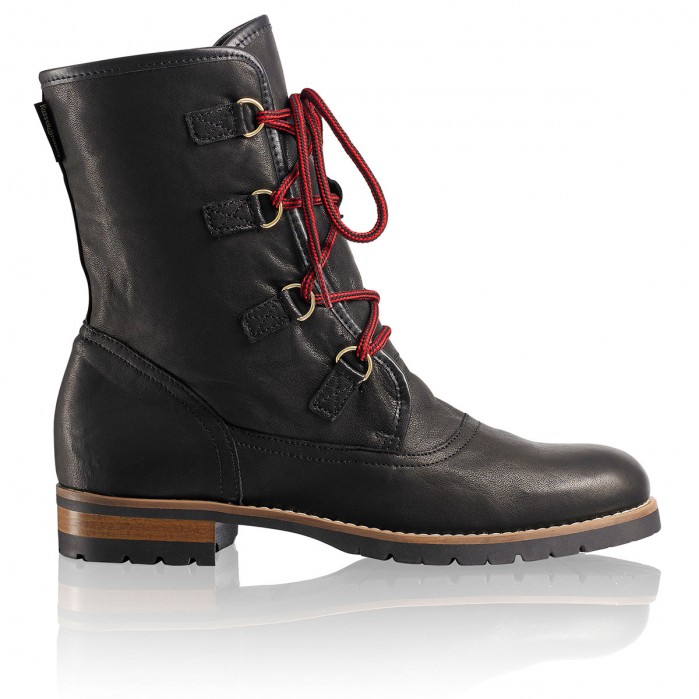 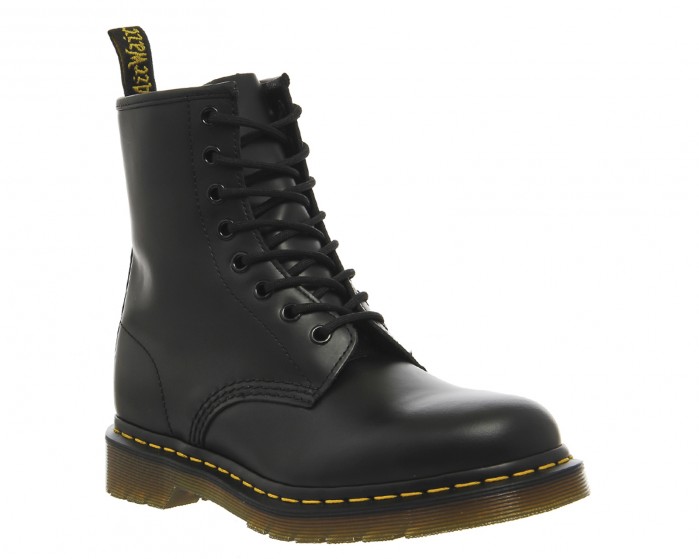