Go for rose gold like Harper in metallic trainers

Go for rose gold like Harper in metallic trainers

Most mothers at some point have wished they had a spare pair of hands. But when you’re also an international celebrity, the thought doesn’t have to remain idle fantasy. Already clutching shopping bags and her daughter’s sleeve, Victoria Beckham simply drafted in an employee to take hold of the family pet. The member of staff needed both hands to control the lively cocker spaniel, Olive, who was kept on a lead made of rope. 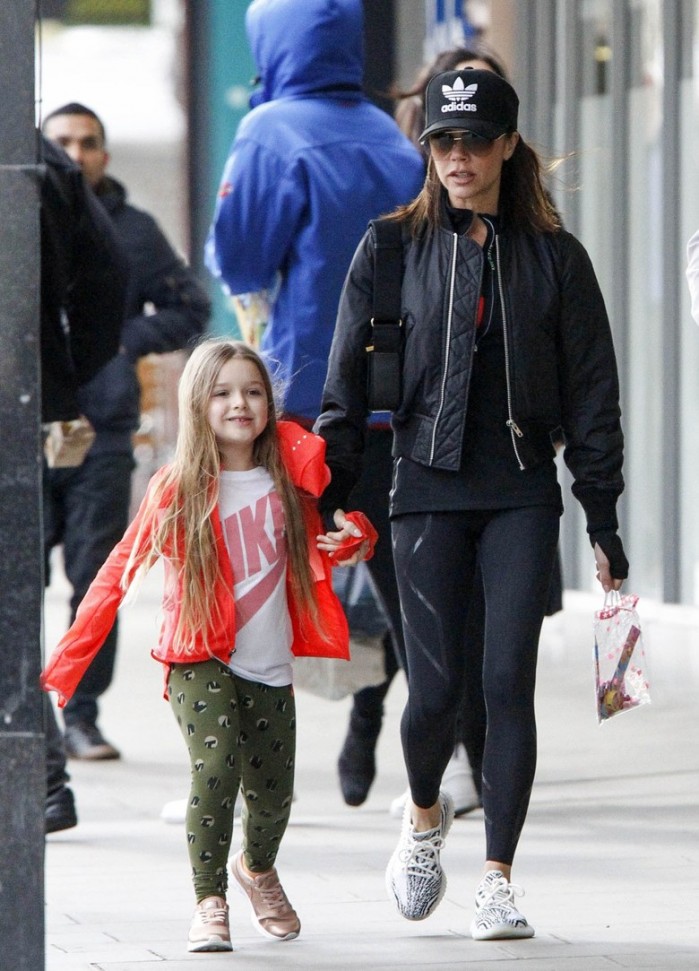 Meanwhile Mrs Beckham, 42, and five-year-old Harper looked relaxed as they strolled through their West London neighbourhood. Dressed in comfortable trainers and leggings like her fashion designer mother, Harper also sipped from a cup of green juice after they stopped at a tea shop. 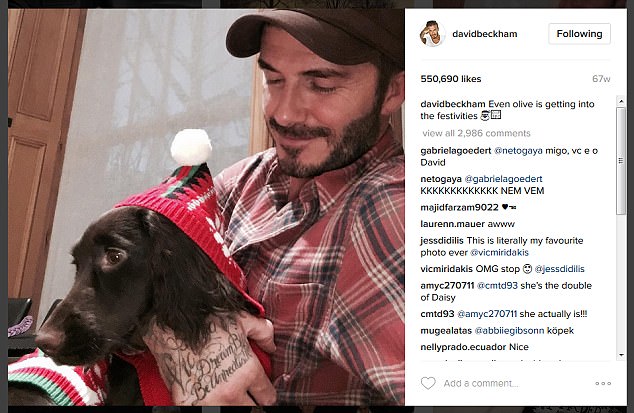 Yesterday Mrs Beckham – who is also mother to sons Brooklyn, 18, Romeo, 14, and Cruz, 12 – posted a photo of her daughter with a red nose on Instagram in support of Comic Relief.  While his family were in London, David Beckham was in Hong Kong speaking at a promotion. 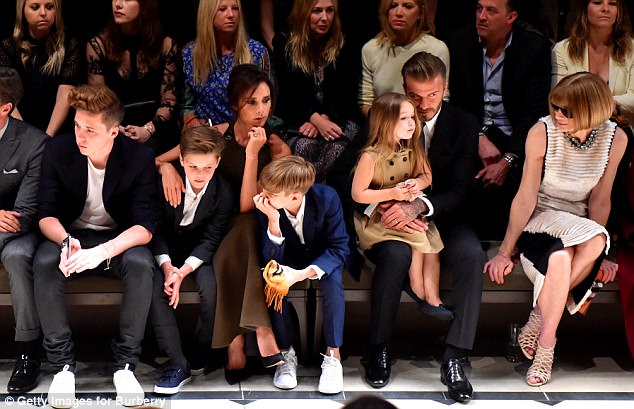 Victoria, 42, is releasing a 200-piece selection, which five-year-old Harper helped her devise 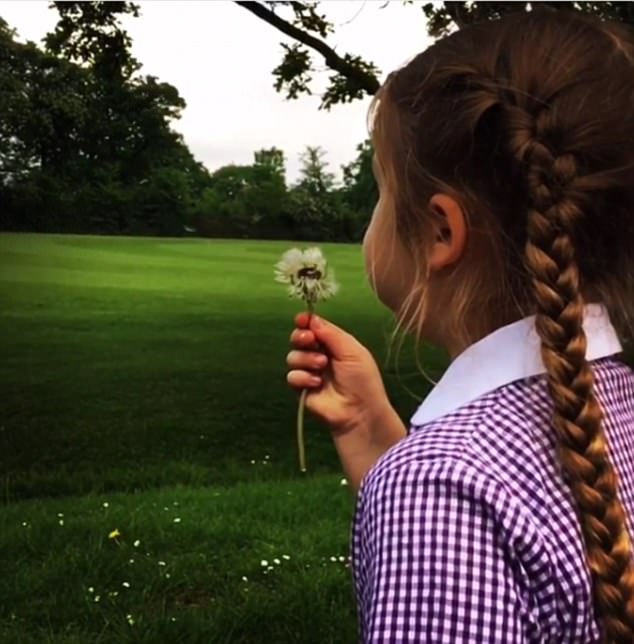 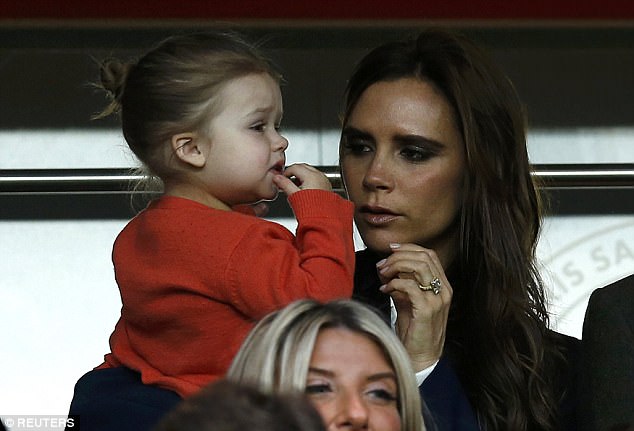 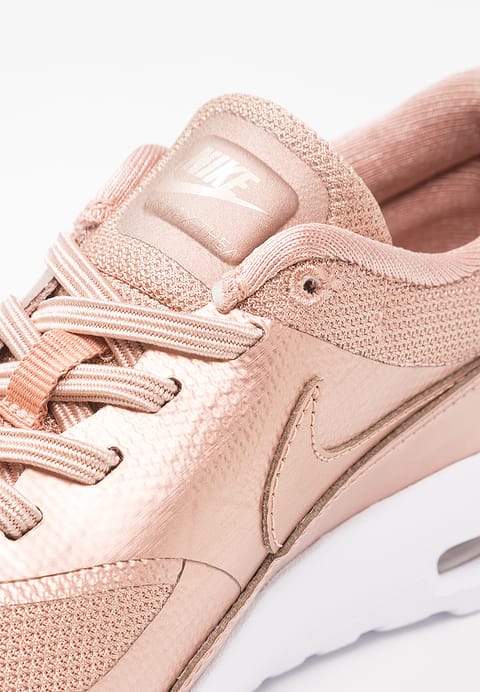 These seriously swoon-worthy trainers are by Nike and we love the rose gold effect. 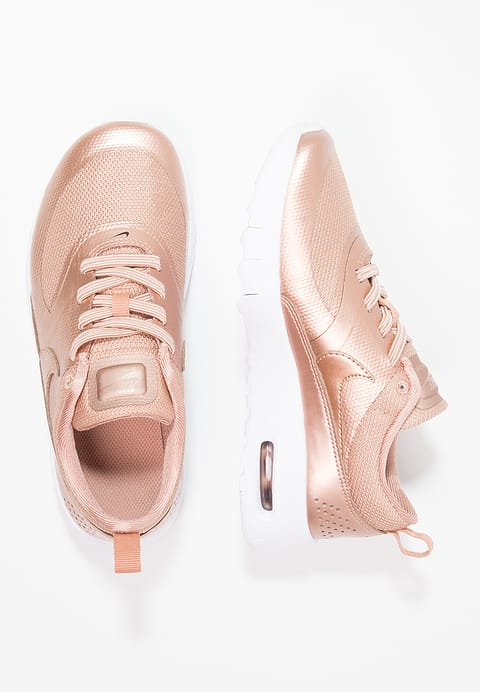 Just love it when brands make miniature versions of everything so you can match your mini me? Click (right) to buy them now at Zalando. 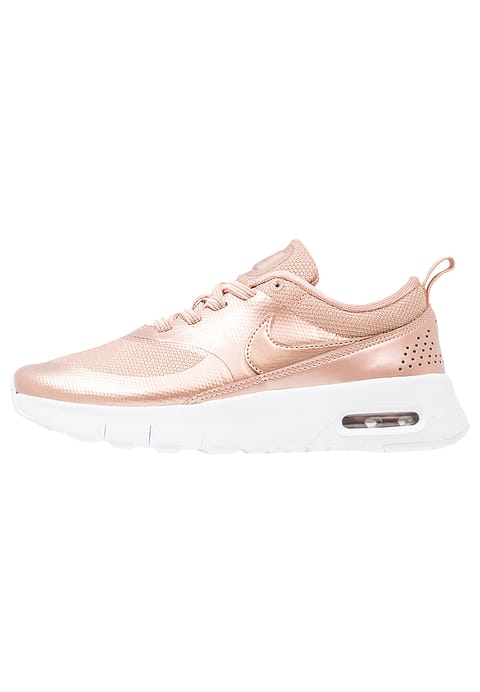 Or treat your little one’s feet to a pair of metallic trainers from our edit below. 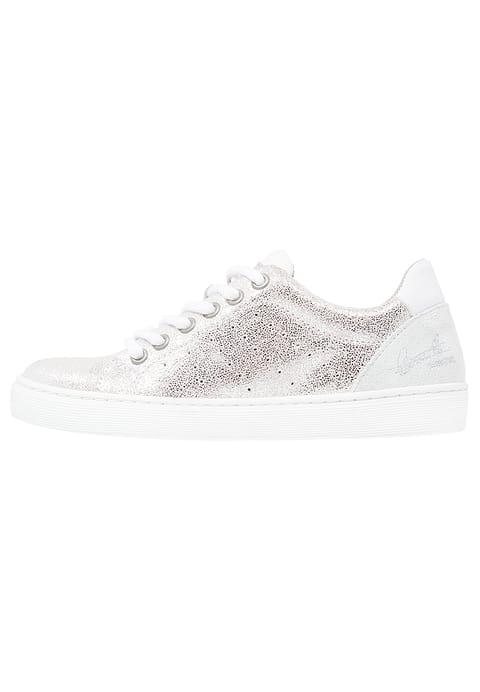 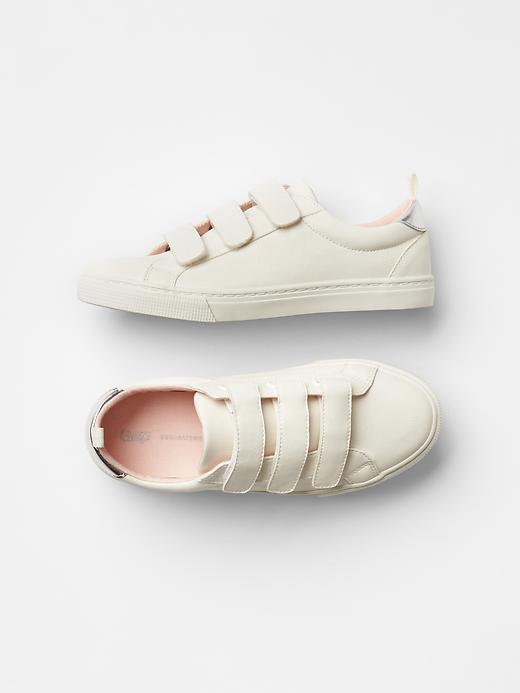